These strange days of winter in Key West. The mornings brighten up before seven depending on the cloud cover which has been intense and the air is cold to the touch and when it's windy, which is often, it's cold enough to give you goosebumps if you aren't used to this sort of mild cold weather. 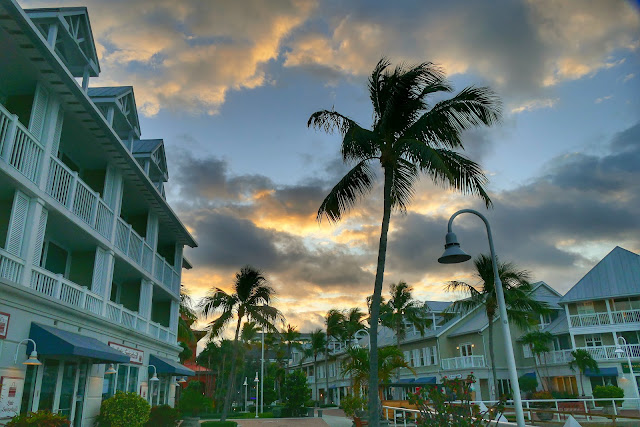 Rusty and I have been strangers to downtown for a while now and I have to say it took an act of determination to head downtown when I got off my sickbed. Key West is packed with people and of traffic there is enough that getting around is tedious. Our long lines probably aren't that long in a world where true traffic jams occur daily but around here the traffic is intense by local standards this time of year. And in my opinion this year is a heavy one. 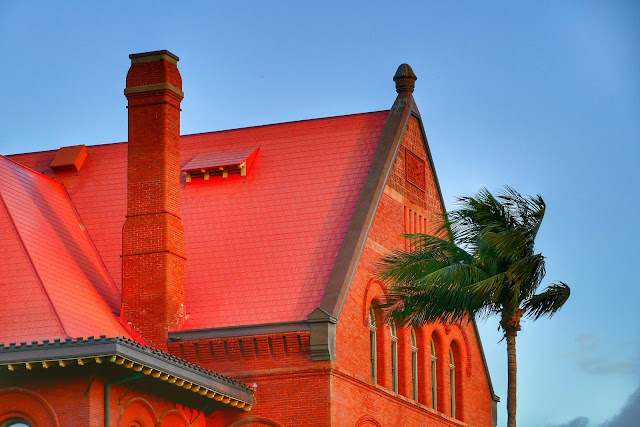 At work we get a stream of parking complaints from people trying to cope with vehicles blocking driveways, abandoned and taking up space or badly parked and blocking sight lines on narrow streets. If you don't know how to parallel park you'd better get a bicycle because i have met people who break into a cold sweat when faced with a  narrow spot and they prefer to drive around looking for something better. I have even parked friends' cars for them. 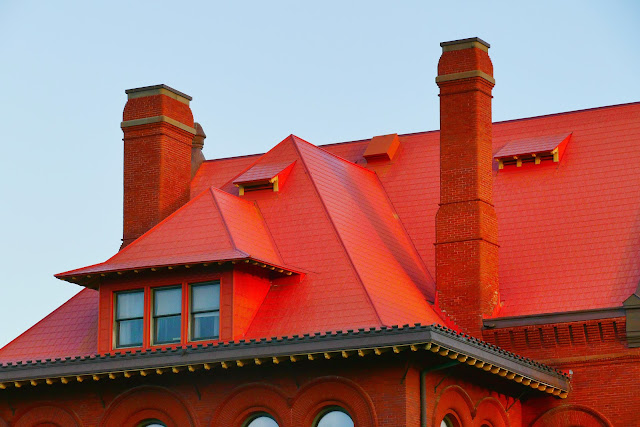 I have seen some pretty terrible road rage too as the city empties in the evening and the workers go back to the housing they can afford on neighboring islands. Now that I am working day shift I leave the police station at 6 in time to join the late departures  from the city which started emptying at four in the afternoon. Mix in local commuters with people from out of town going home and losing their minds in slow lines of cars and some people drive very peculiarly. 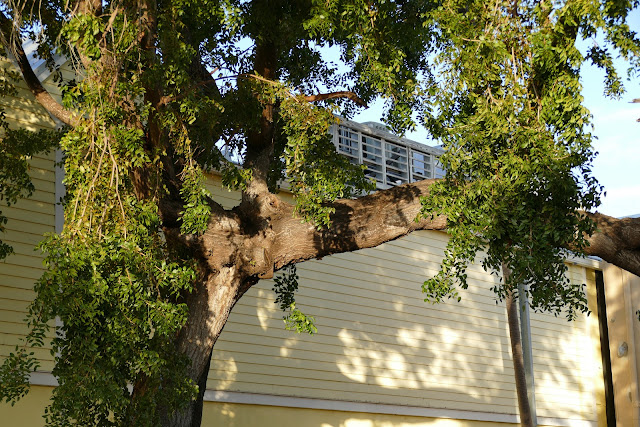 I have stopped riding two wheelers as I don't want another catastrophe and the fun has gone out of riding when surrounded by angry drivers intent on dicing and slicing all in their way. 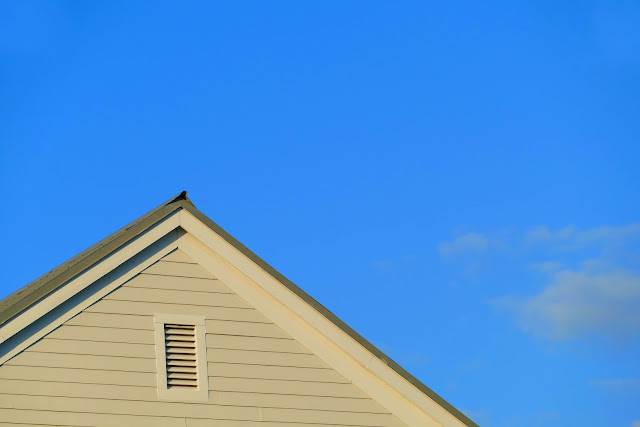 So I find it  a great pleasure when I can slip into town, ignore my workplace and find a spot to leave my car before everyone is awake. I greatly enjoy walking the woods with Rusty to get away from the world but Key West is a great place to wander before the crowds burst out of their hangovers. 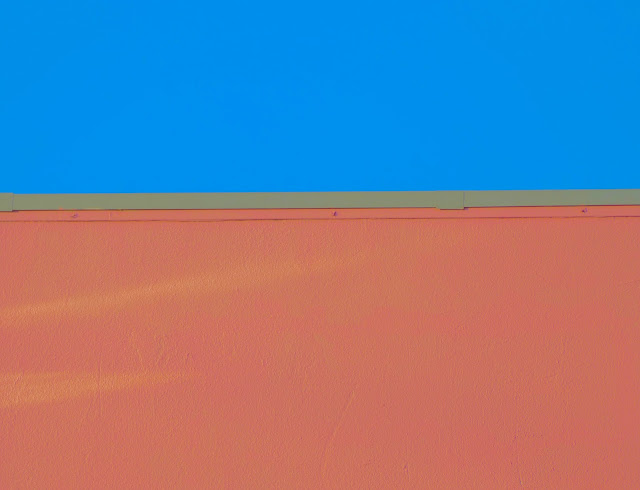 I was on the waterfront as the sun came up and illuminated the clouds with that fresh pink light and by the time Rusty and I had wandered back and forth across numerous intersections we arrived back at the car when the sun was well up. 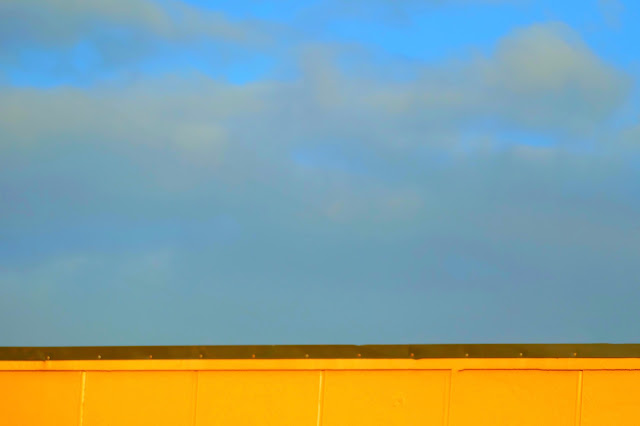 As Rusty laid into a bowl of water I looked around and saw all these abstract forms surrounding the parking lot. I had a drive to get home but I was going to be against the traffic flow, Rusty would be on the back seat and I had no plans to return to Key West all day. That I can handle. 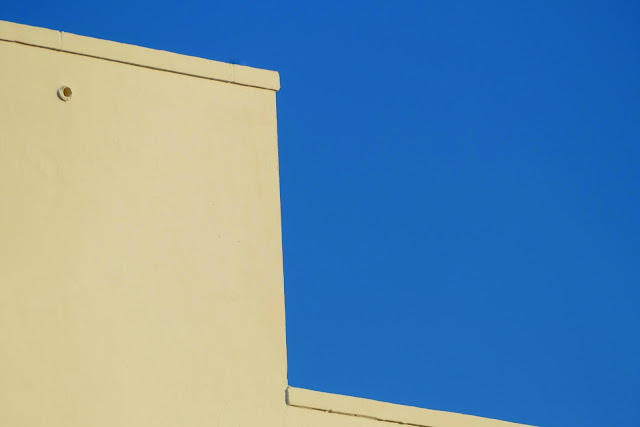 My car was recalled last month to fix the airbag problem that has affected vehicles all over the world. I think about that as I watch the weird antics of the drivers around me on Highway One. Patience.
Posted by Conchscooter at 12:00 AM 5 comments: