Taken from Motorcycle Bridge Club website this picture (among many there published) made me laugh out loud. I know its an unfair comparison but there it is. Barle-Hertog  is a real town split between Holland and Belgium. Made easier I suppose by the European Union open borders inside the Schengen Agreement. 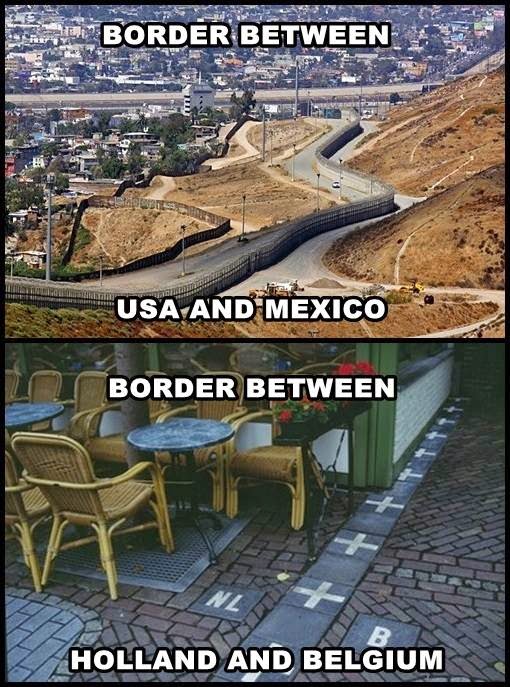 Posted by Conchscooter at 9:00 AM 2 comments:

They say that things come in threes, catastrophes usually and though I can't say its devastating it definitely gets annoying when one's life is taken up by things mechanical going awry.  There has been the ongoing struggle to get the boat fixed, a mysterious ailment that fingers crossed, seems to be okay for now. Then there are my two wheelers...When I was over at Jiri's shop on Stock island it looked like a Vespa dealer with other people's Italian scooters on both stands: 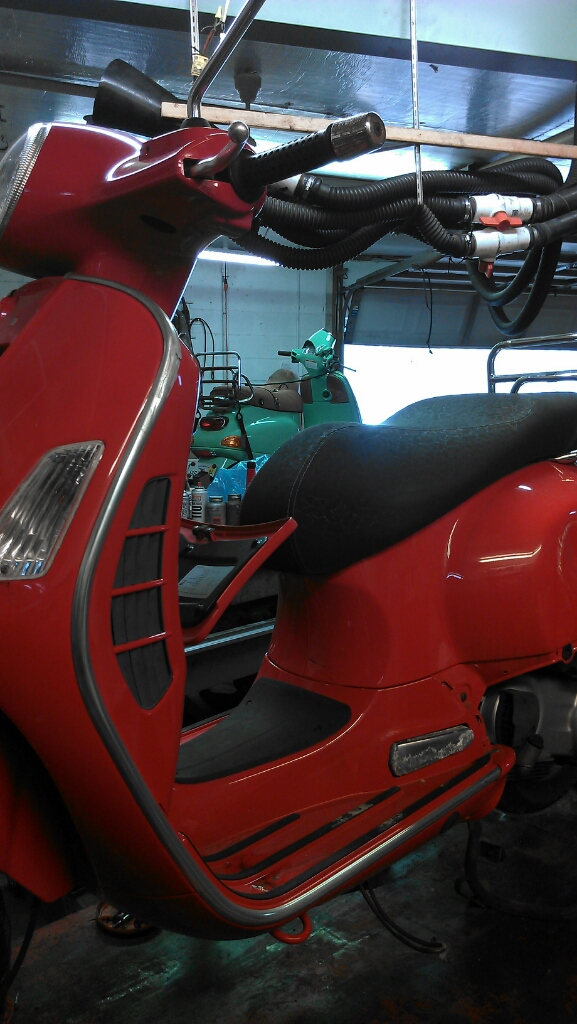 My Bonneville is in the shop for its major annual service. It's seven years old with 81,000 miles on the clock and roughly once a year it gets a major going over, all fluids changed, cables lubricated, carburetors balanced and this time around tires, chain and sprockets replaced. Also I had some difficulty starting after a rain storm one night at work so I asked that the plug caps as well as the plugs themselves be replaced. It was a mysterious failure to start that corrected itself equally mysteriously and I fear moisture in the exposed ignition system was to blame. Pushing the 500 pound Bonneville to Jiri's shop from work was going to be a tough four miles. I was glad when it decided to start, just as mysteriously when I pressed the starter button as an idle afterthought about the time I got tired of pushing the motorbike. It roared to life and I jumped on and rode home directly not daring to hope I would arrive. I did 23 miles without hesitation or stalling and immediately got on the phone with Jiri who promised to investigate when I brought the bike back in. 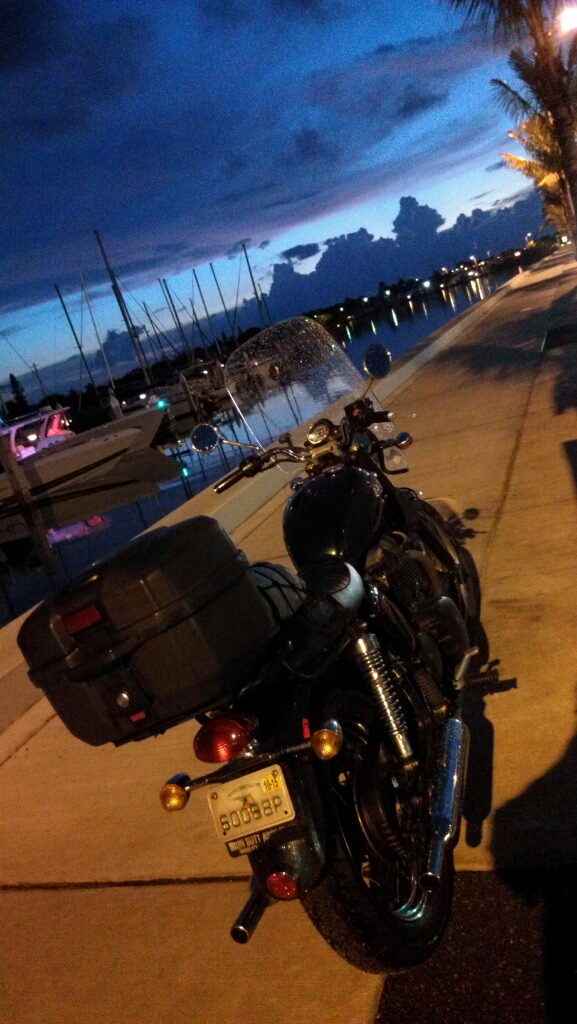 If that failure happens again I may have to have the coils replaced but we shall see if plug caps solve the issue. Meanwhile my wife's Vespa which I have appropriated for the time being as my daily rider, needed a new rear tire so that was one more job for The Man. A quickie, but still a chore as I don't do tires on my modern Vespa struggling with wheel removal tire irons and all that. On my 1979 soon-to-be restored Vespa the interchangeable wheels have split rims which don't need tire irons to remove the tires. Very nice old fashioned technology which is one reason I like the old two stroke models; order the tires and install them myself. Plus I get a spare wheel to drag around with me on the road. 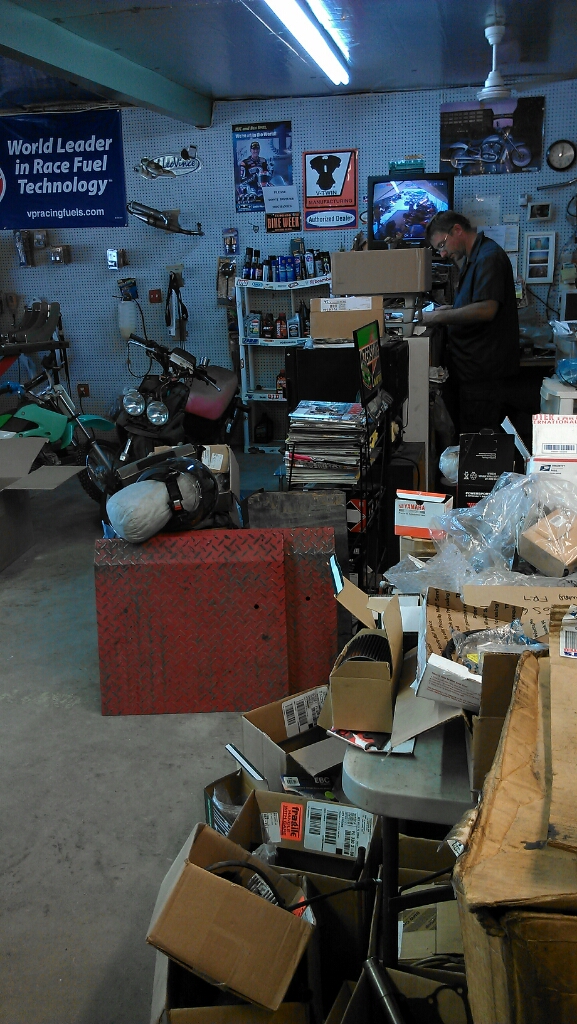 Jiri has been coping with his own troubles, an ex-wife who went back Up North and took their daughter. Jiri lives for his daughter and is distraught living in his beloved Key West with his child so far away. Just one more reminder that life in the Keys can be real tough, as Paradise can be a demanding mistress.  I suspect in Spring, if the ex is still enamored of the Great White Wilderness of the snowy northern states I may well be losing my mechanic who would rather repair snowmobiles in Michigan if it means seeing his offspring every day. I am desolate at the thought. All that would be left of mechanics within a hundred miles is the Yamaha dealer in Key West and a Harley guy on Big Pine Key. My Triumph will have to go to the dealer in Miami if my worst fear comes to pass and Jiri leaves. Welcome to the Keys where everything changes and not always for the better! 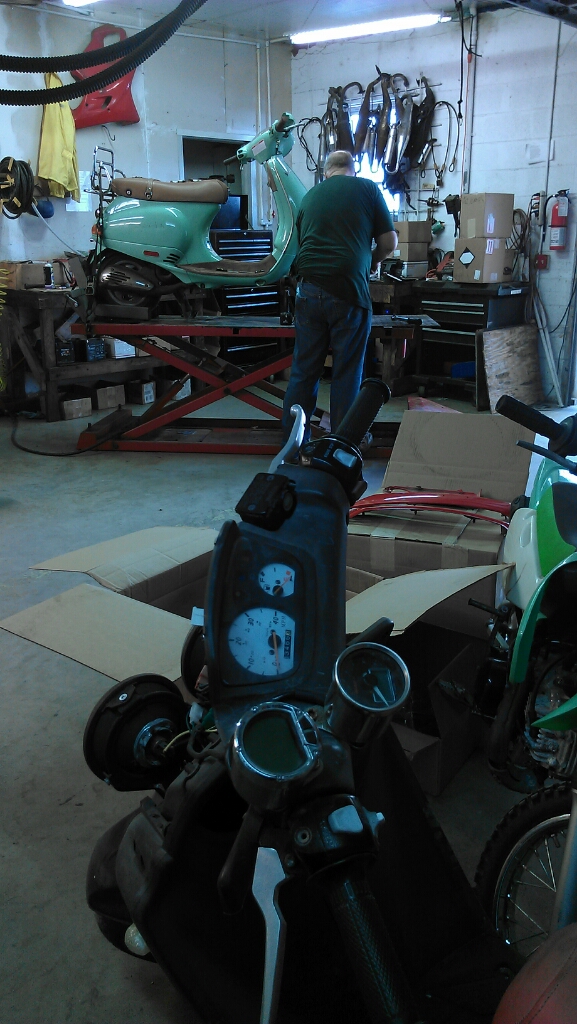 My Vespa needed new fuel hoses, the ten year old originals were rotting and the scooter was running too rough for Jiri to countenance. I left on a Vespa running as smooth as silk on new rubber. Then I stopped to get a Cuban coffee on my way to an unnatural daytime overtime shift at work. I got to listen to a lot of conversation as I waited and as is the way they talked about everything under the sun. The weather, the (lack of) hurricanes (so far), work stuff, and the news headlines. Which made me squirm in this case. The police department has been in the news lately and they had some tart comments about what they had read. I avoid knowing about anything that either does not relate directly to my job answering  phones at the department, or is not reported in the paper, so I like being a  mushroom at work, in the dark about all news because no one has the full true story and everyone has an opinion. Lining up for Cuban coffee felt like participating in a stage play as a walk on silent part as I stood behind the principal players in the daily drama of as the city turns. I listened, said nothing and tried to pretend the sudden silence as I stepped forward to collect my con leche had nothing to do with me, or the uniform shirt I was wearing with a big silver cloth police badge. I took my coffee, reaching through the frigid atmosphere breathed by men who had said too much, too publicly, in a  very small introverted little town. I took my coffee and ran, saying nothing, wondering what can one possibly say in a world where no one believes journalists but everyone reads them anyway. 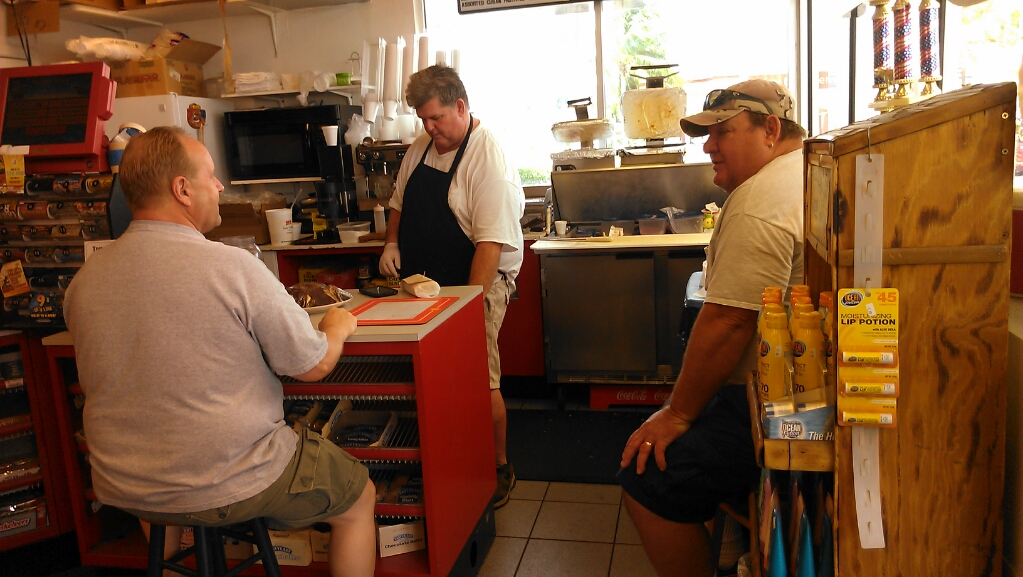 One time I was in a similar situation only the Mouth was some other guy in a line in front of me going on about how dispatchers ask too many questions when you call 911. I broke in and proceeded to explain in some excruciating detail exactly why we ask the questions and I don't know if he learned anything from my detailed explanation but at least it was me and the job I do he was bad mouthing, so I was happy to set him straight, politely but in no uncertain terms. We ask questions for a reason when you dial 911. 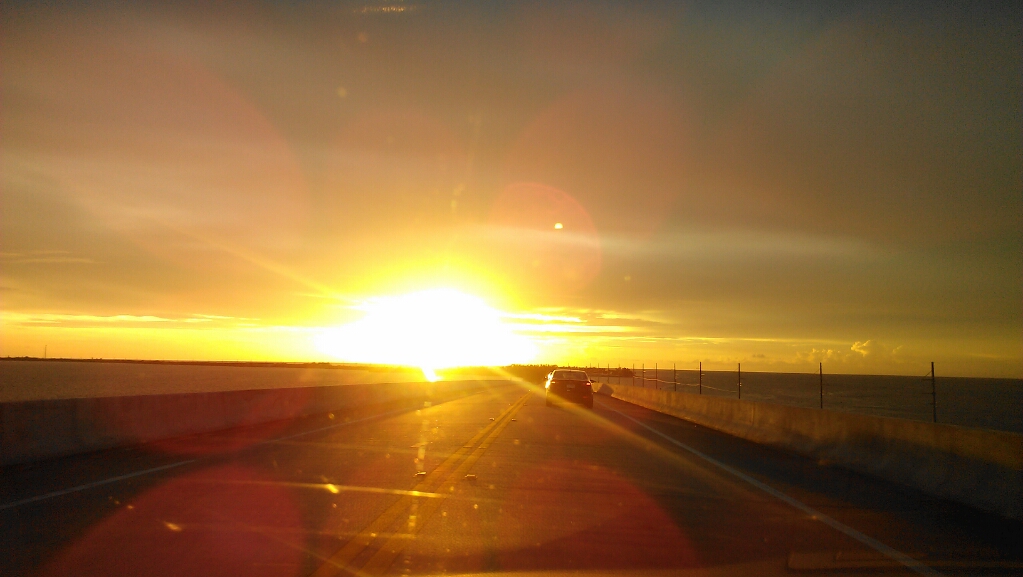 My advice to anyone moving to the Keys is the same: mind who you get mad at, because you never know the extent and the depth of human relationships in these small tight knit communities. And at the end of the day gossip is primed to explode unexpectedly harming anyone within reach. Lucky for me and for those guys I just kept my head down and kept moving. Tomorrow who knows if I will be as successful, just minding my own beeswax..
Posted by Conchscooter at 12:00 AM 2 comments: