This essay from 2008 I am publishing this weekend as my podcast sideline is heating up a bit. The producer is connecting me with the engineer and setting up the Skype equipment and blah blah blah... so I hope within a week or two to be contacting the guests, almost 20 at last count who have agreed to be on,and then start recording. The website and podcasts should be online sometime before March 1st, I hope. Meanwhile I have been wandering through the archives and I find it hard to imagine it was almost six years ago that I photographed and wrote this essay. I remember the ride very well, which leads me to think this blog really does make an excellent diary. I hope you enjoy this look back at a town that hasn't changed much as you fly by on Highway One. The restaurant has gone soon to be replaced, they say with a new eatery, and the gas pumps come and go, and currently they are operating. 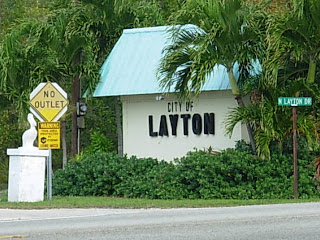 There is a town on Long Key straddling Mile Marker 69 or thereabouts and its name is Layton. When we want to put an uninteresting community in its place, we describe it as being a "wide spot" in the highway, but when it comes to this little burg we can't even say that about it. 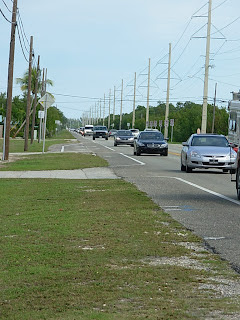 Layton is just a long straight stretch on the highway, a speed limit of 45 mph, with, from time to time a Sheriff's deputy on patrol keeping an eye on those passing through. However there is always one patrol car lurking near the Post Office and you know when you are tailing a visitor because the brake lights come on in a hurry. 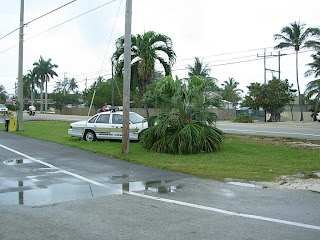 I never speed through Layton because after the tyro has slowed and sped up again realising its only a decommissioned patrol car, there can often be found a second, occupied, car at the last remaining grocery store in the little town. 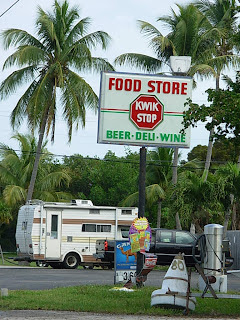 Or possibly a patrol car on the verge further south near the entrance to Long Key State Park, just before the limit goes back up to 55mph.


Layton has about 800 voting voters each election cycle and most people who live in this community are retirees. For a long time Key West was the seat and only city in the Florida Keys but at some point in the 20th century someone got pissed off at something and decided to create a town, based on the local amenities which are not too lavish homes on simple canals. 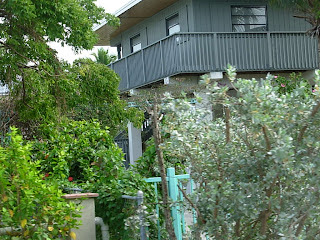 The suburban canals behind the homes give access to some pleasant natural mangrove waterways, decent enough fishing spots of course, 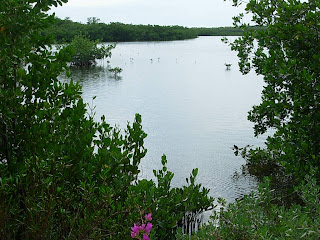 but also they lead to the real prize,the open waters of fish-infested Hawk Channel behind the reef, and to the north there are the endless shallow waters of the Gulf of Mexico. 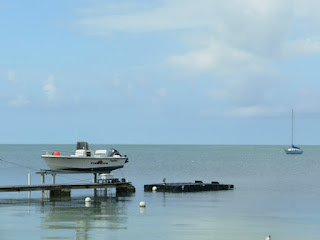 Sailors know of Long Key because of the bight at the east end which offers a shallow anchorage and the Channel V bridge which provides the last seventy-foot tall bridge before Marathon.
The city itself has a little trailer labeled "City Hall" near the Post Office which is a useful spot to drop off mail if you feel like creating a reason to stop in Layton. 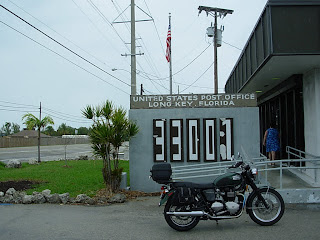 Though you can't buy gas because the gas pumps and associated grocery store/bait shop closed a while back. 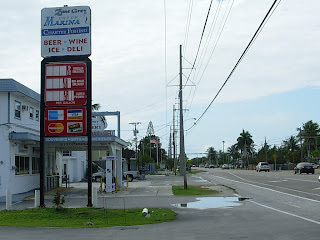 Layton has two claims to fame. One was that the author Zane Grey spent winters living and fishing here between writing Westerns and second I bought my first and only skiff from some dude who lived on a canal behind the grocery store and marina. 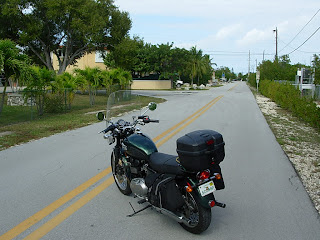 It was a 14-foot Dusky for with all the trimmings including a duff 30 horse outboard that died soon after, but the hull is excellent and with a new Yamaha its a great addition to my motor pool. I think about that slick bugger every time I ride through town.


Last weekend it seemed to me there were a ton of motorcycles on the road, and when I fought my way home my wife confirmed there was yet another charity poker run going up the Keys, in which I found myself an unwilling side kick. I might have liked an antipasto plate at the town's only restaurant but there were just too many people, not to mention low mileage motorcycles. 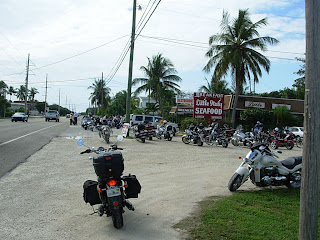 My wife and I ate at Little Italy one night on our way out of the Keys; it was old fashioned checkered table cloth Italian food, decent enough I suppose when you are waiting for a traffic accident to be cleared, but rather funky old fashioned. There was a plan to develop the restaurant out of existence and replace it with a resort, but for now what with bursting bubbles and all, its still there. This waterfront thing is next door to the restaurant and aside from not knowing what its about exactly, it highlights the fact that as usual curb appeal is totally lacking in the Keys. God Bless Funky. 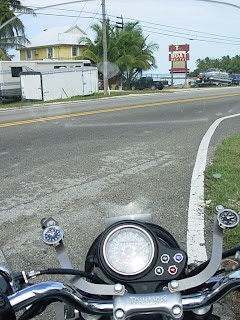 There's nothing much to see in Layton, unless you want to stop by the mid-county garbage transfer station, and excepting that, nothing of great beauty, and for most travelers its just a few buildings flashing by, while they hunker down over the steering wheel intent on getting somewhere else. I like to think wealthy Key Westers who lament noisily the passing of the "good old days", might like to move to Layton and get a taste of the featureless world that populates their memories. Its still there, at this particular stretch of roadway: fishing drinking and staring into space. Unlike Key West, modern little Layton has its fiscal house in order and no public debts or civic scandals blight the town, which I think adds to the boredom. 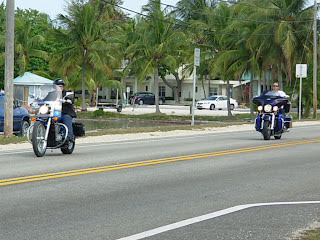 But they don't depopulate Key West for Layton, because there are only a thousand hardy souls who can stand real-life Mayberry blandness, and my helmet's off to them every time I rumble through- at a sedate and legal 49 miles-per-hour.
Posted by Conchscooter at 12:00 AM No comments: