A hot  day at the beach and at last it seems like there may be a few hints that the summer tourism drive is letting up a little bit. 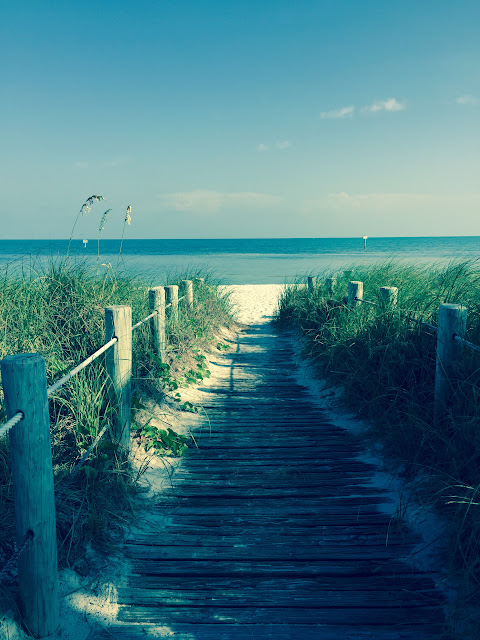 I paused on my way to work so these pictures were taken a little before six in the evening, and I took the time to play a little with my iPhone camera. 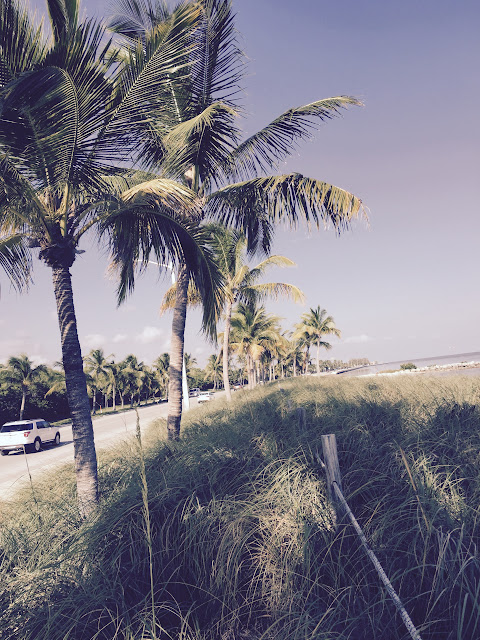 Check out the smoothness of the sand in the next two pictures. I took photos of the tracks in the sand left by the tractor that tows a seaweed harvesting machine to clear the beach each morning around dawn. 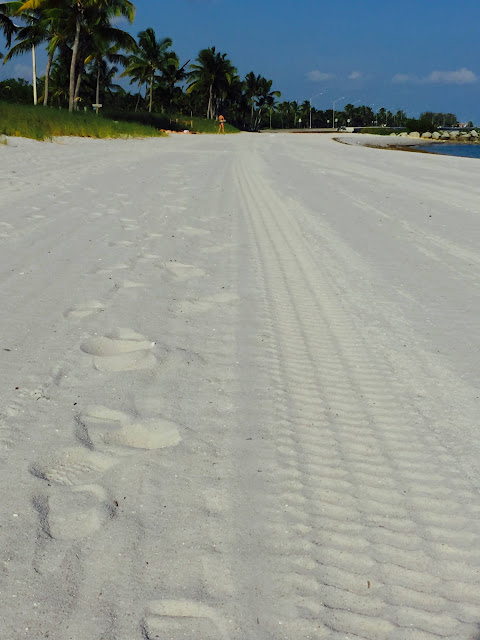 There were so few people on the beach that large areas of sand were left undisturbed all day by human feet. 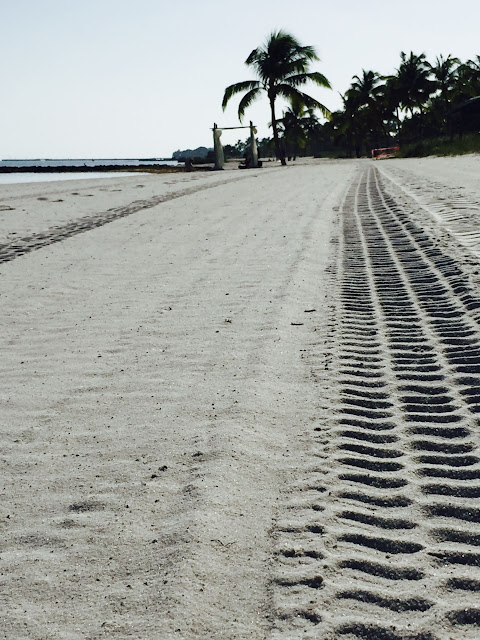 Smathers is named for a Florida US Senator who was a contemporary of President Kennedy and who shared it is said a similar taste as the president in amorous adventures. Somehow he got the largest beach in Key West named for himself. Playboy Beach doesn't have quite the same ring to it, I think. 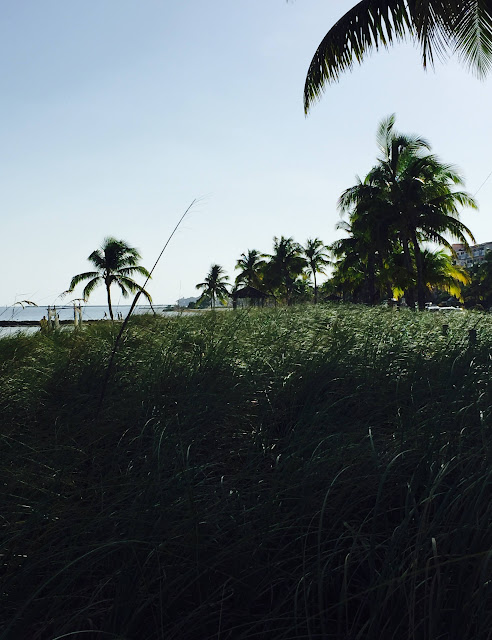 The best time of year to enjoy this mile of silky imported Bahamian sand in relative solitude. 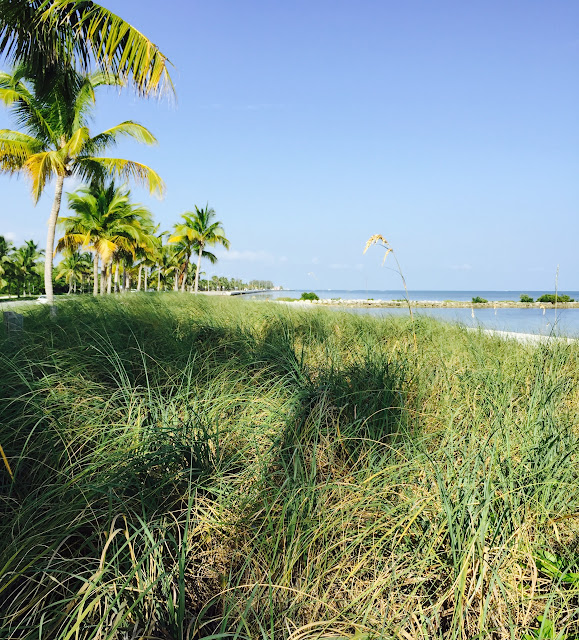