I must look like a member of the idle rich, out and about during daylight hours, wandering with my dog, no place to be, obligation free. Wishing that were true doesn't make it so, but working at night does give me time during daylight hours to be out while industrious persons, and there are a few in Key West, are busy working more conventional hours. 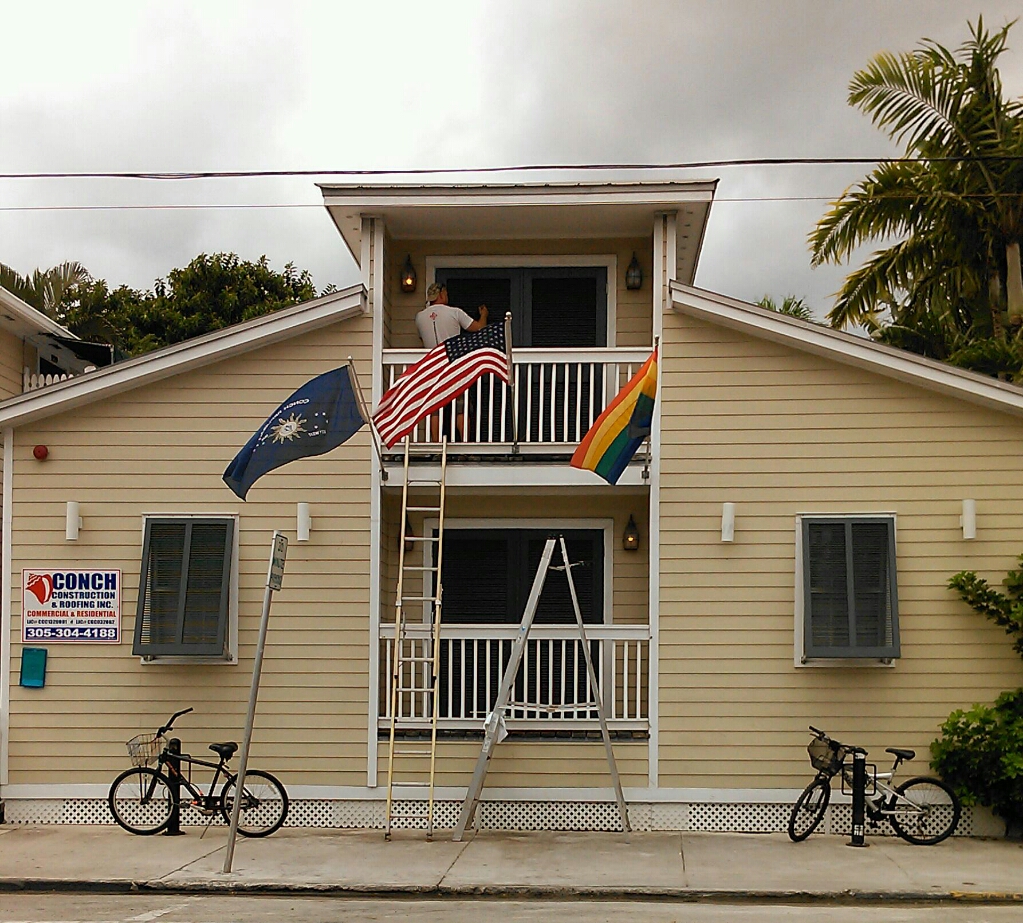 My dog is a hard worker in her own  right, on a a perpetual clean up of the rubbish humans leave behind. I have decided that when people denigrate humans as behaving "like animals" they need to clean up their language. Cheyenne for example has never, that I know of robbed a bank, threatened anyone, abused children or engaged in cannibalism. Those are all traits belonging to people, the higher species. 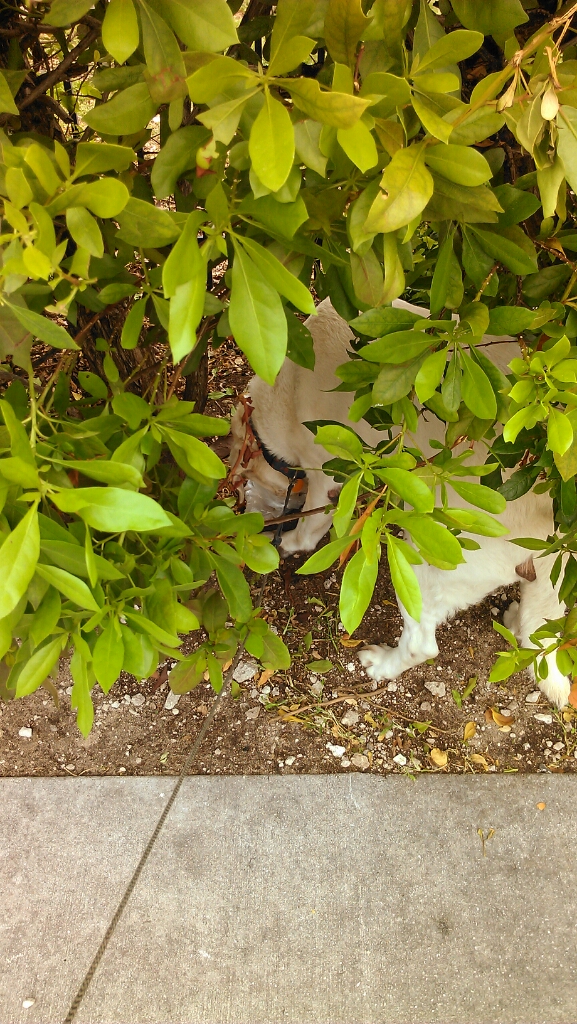 I quit doing Facebook nonsense a while back not least because the thing is so depersonalized and filled with annoying platitudes and  aphorisms about life and mindfulness and all that. So when I come across a gate like this, I wonder what exactly does it mean? 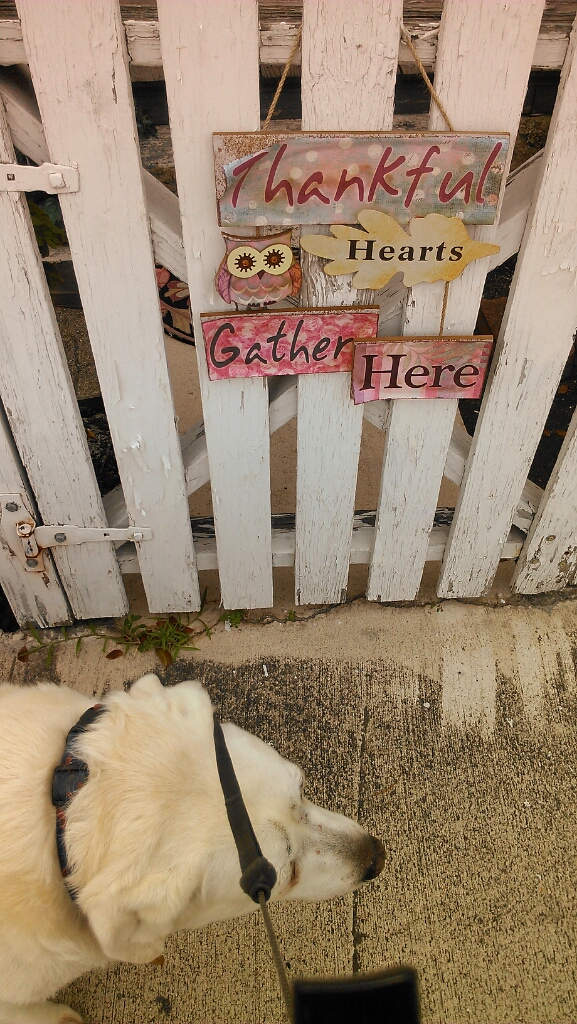 I thought this picture expressed the fantasy that animates  people who want to live in Key West. A comfortable seat overlooking whatever action there might be on White Street, something good to read and possibly a delicious Cuban something to sip or snack on. 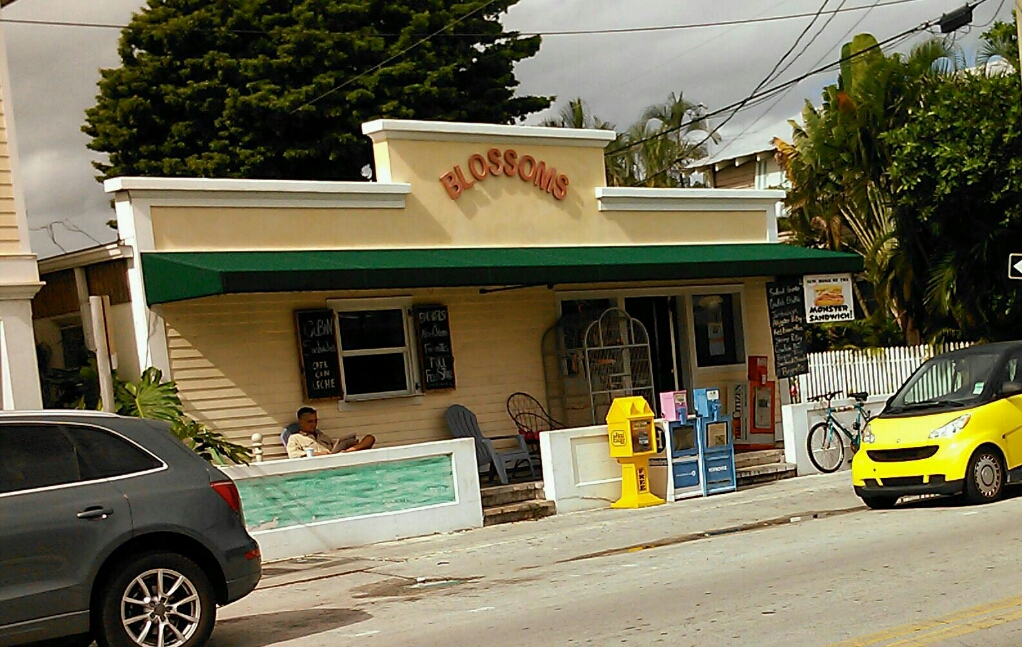 A carefully covered bicycle frame. I thought of a horse blanket and wondered what on Earth was it doing on a bike frame? And that other big imponderable is what are they going to do with Finnegan's Wake when they've finished tarting the building up? The Seashell Motel is going away and its cheap funky beds are to be replaced by something very modern and doubtless expensive. All change as is usual for Key West. 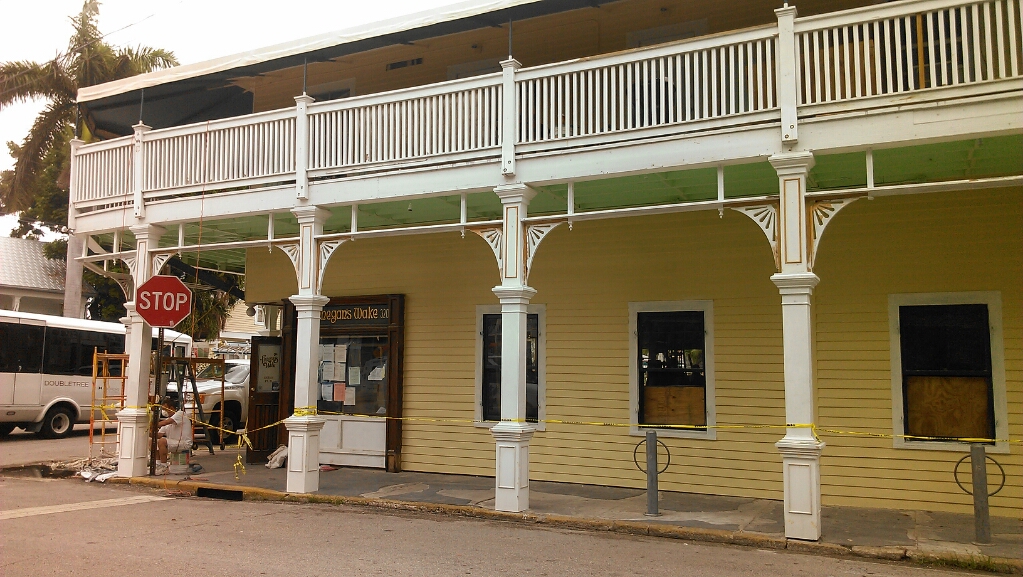 Cheyenne doesn't change much. She has enjoyed the cool north breezes and her walks have got longer and more energetic as a result. This Fantasy Fest week might work out for her as thundering rain is predicted in increasing intensity as the week progresses. Heavy rains mean cooler temperatures, even though my Labrador doesn't like getting wet. 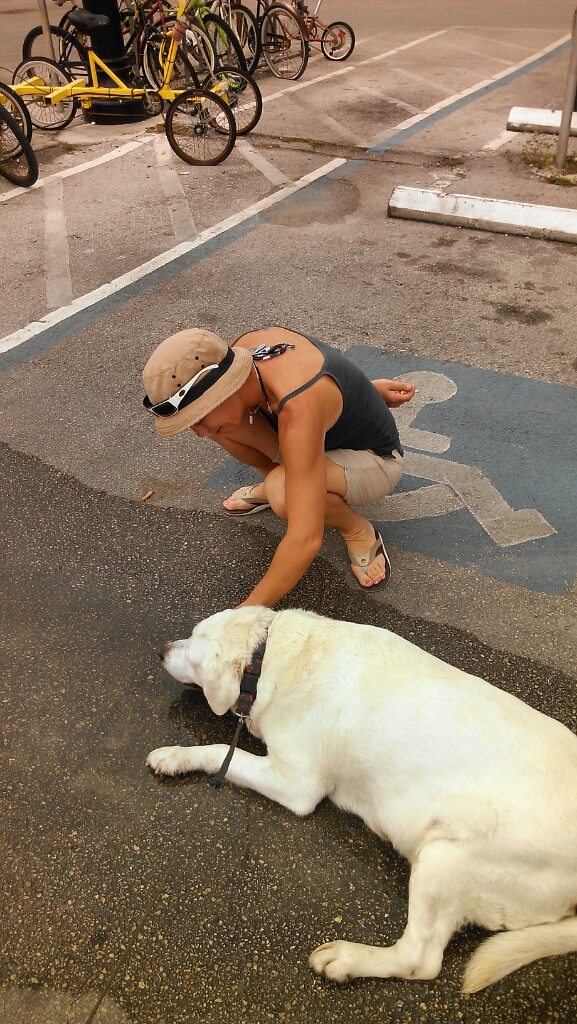 She doesn't actively mind getting petted by strangers but she's a bit stand offish like me. Good girl.
Posted by Conchscooter at 12:42 AM No comments: