I read an interview in the Guardian newspaper where a bright eyed and bushy tailed reporter Hadley Freeman remembered her childhood hero and wanted to look her up. I have never read Judy Blume; I being of the wrong gender, wrong era, wrong country I suppose, but she has apparently made her literary way across the Atlantic in my absence,  because the Guardian's reporter made her way back across the same ocean for an overnight tour of Key West, in the manner of an explorer reaching the far ends of the Earth. I reproduce here the Key West sections in the hope you will click the link if you have an interest. I found the view of Key West entertaining, though I suppose when you work here the coloured bicycles and chickens take second place to the daily shenanigans of scraping a living. 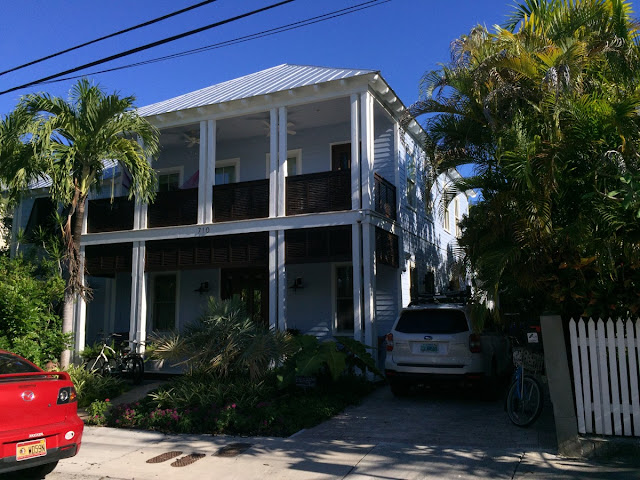 To reach Blume today, I fly to Miami and then take a little plane to Key West, a small island off the southernmost toe of Florida, where chickens roam free and people get around on cheerfully coloured bicycles. Blume had asked me to come a day early, so she and her husband, George Cooper, a writer and former law professor, could take me out to dinner. She also instructed me to call her as soon as I landed, because she was worried how I’d cope with the long journey from London. (To describe this as unusually solicitous behaviour from an interviewee to a hack is like describing Blume as a mildly successful writer.)
“I feel terrible about dragging you all this way to this funky place!” apologises the perky voice on the phone, as though I had walked on nails to a war zone. “How are you feeling? You must be so tired! I feel terrible!” 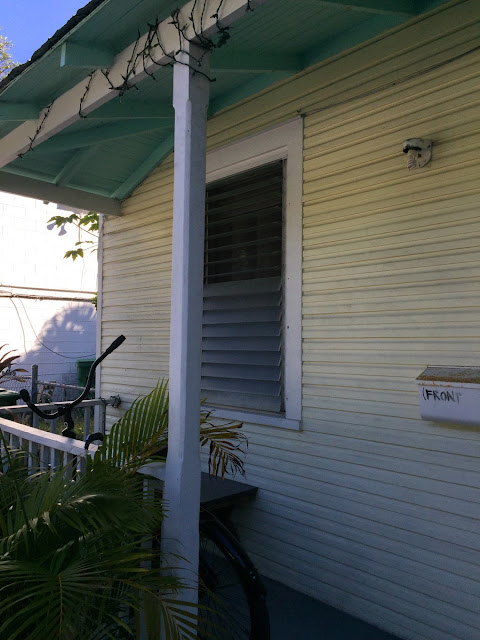 Later, she and Cooper drive over to my B&B in their Mini Cooper convertible, to pick me up for supper (they’re both tickled that his surname is written on the back of the car). Blume, wearing a T-shirt and three-quarter-length trousers, gets out of the car and gives me a big hug, followed by a pink baseball cap to protect me from the Floridian sun. Her pretty, pixie-like face, framed with a mass of brown curls, shines with warmth. 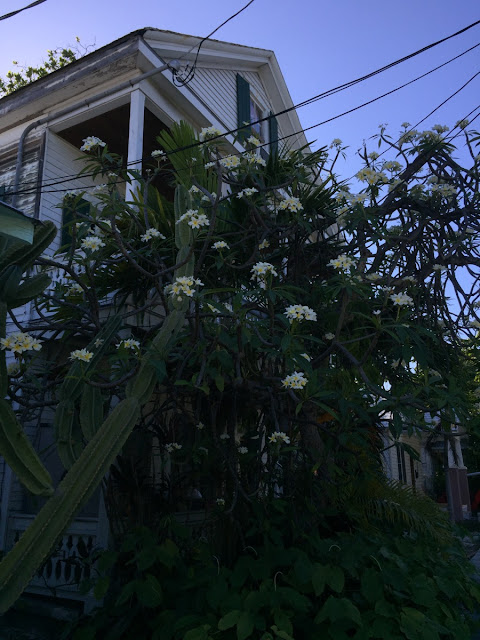 Cooper and Blume live in Key West most of the year – the rest of the time, they’re in their apartment in Manhattan or visiting their children around the country (Blume has two from her first marriage, Cooper has one). There is a sweetly flirtatious manner between them, even after 30 years of marriage. Both 77, and trim and spry, they are a testament to the benefits of outdoor, warm-weather living. The day before I arrived, Cooper won a medal in a mini triathlon, which makes Blume clap her hands with pride in the retelling. She does physical exercise almost every day – including, pleasingly, tap-dancing classes – and has the easy grace of someone who can touch her toes without much trouble. Cooper, calm and steady to Blume’s energetic sparkiness, is an eloquent guide to Key West, but Blume is shifting impatiently in the back seat. 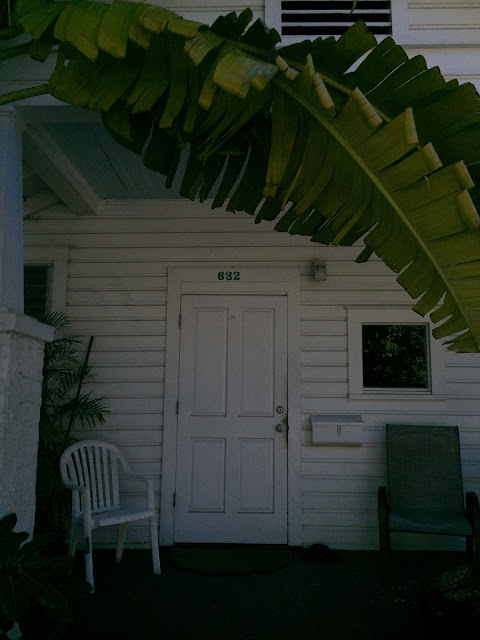 “Show her the cinema, George!” she says.


We pull up in front of the beautifully retro Tropic Cinema.
“George built this!” she says proudly as we walk in, Cooper’s hand fondly on Blume’s lower back.
Cooper was part of the committee that founded the Tropic just over a decade ago. One of the auditoriums inside is called the George in his honour, and the main atrium is the Rudy and Essie Sussman Lounge, named after Blume’s parents.
“That’s my mother and father!” Blume tells an usher inside, in the lobby, pointing at a black-and-white photo of a couple on the wall.
“Oh, right,” the usher says, a little nonplussed.
“Don’t they look terrific?” Blume muses, clutching my arm.
*** 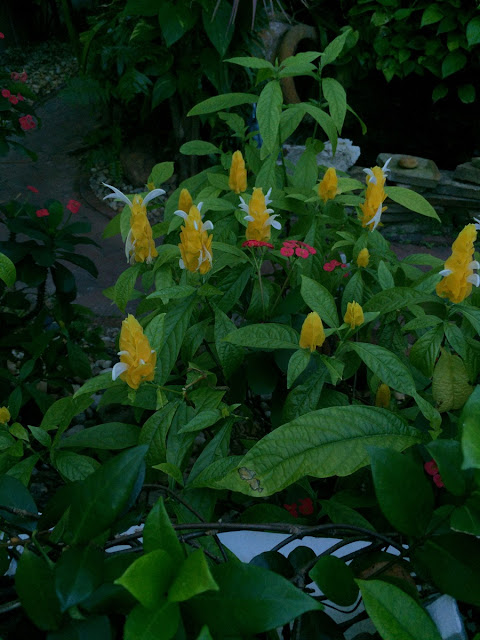 The next morning, we meet at a local restaurant for blueberry pancakes (despite having the proportions of a bird, Blume eats like a pro). Afterwards, we go to the home she shares with Cooper, an extraordinary 1950s build with a magical garden of banyan trees and orchids that seem to grow both in and out of the house. 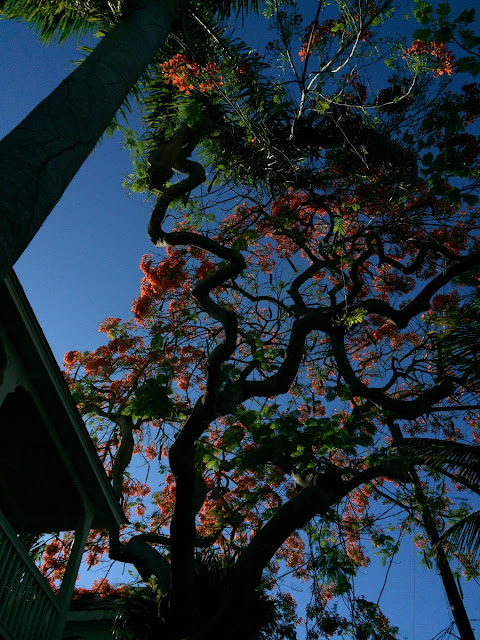 We break for lunch and order a “Judy” pizza from a local pizzeria, topped with red and yellow peppers, courgettes, basil and spinach, and named in her honour. Of course, the real problem with slowing down in productivity means that Blume is still largely defined by books she wrote 40 years ago, and only occasionally does she show weariness with this, wincing a little when I refer to “Ralph”, the name a teenage boy memorably gives his penis in Forever. But in the main, she is a remarkably good sport. 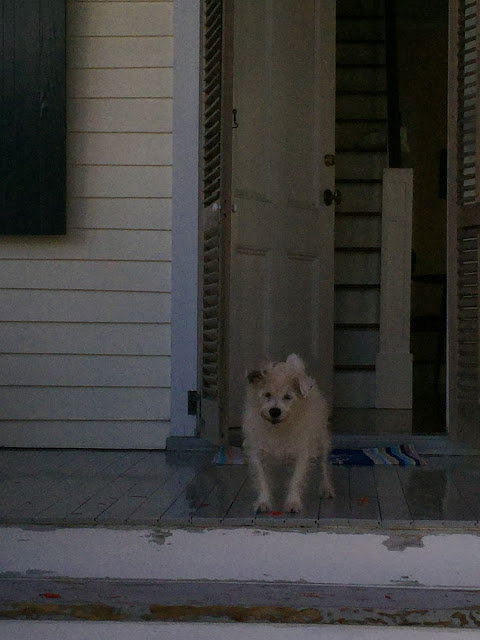 I like to think that Key West, this funky little place which I hope is too far away to be worth visiting will continue in that same vein for a while and be a haven for anyone who can cling to the rock; even the least among us.
Posted by Conchscooter at 12:00 AM No comments: