I live in hope that this weekend I will return, after five and half months to my own home and my own bed after a round robin of hospitals and loaned apartments and impenetrable staircases. The support I have received following last August's accident has been remarkable and every day I find myself feeling gratitude to one more person for their help. And then as I drove along Northside Drive I spotted once again scooter riders working hard to break their own pelvic bones. They wobbled and weaved, they wore n protective clothing, they threw themselves on the mercies of the gods. 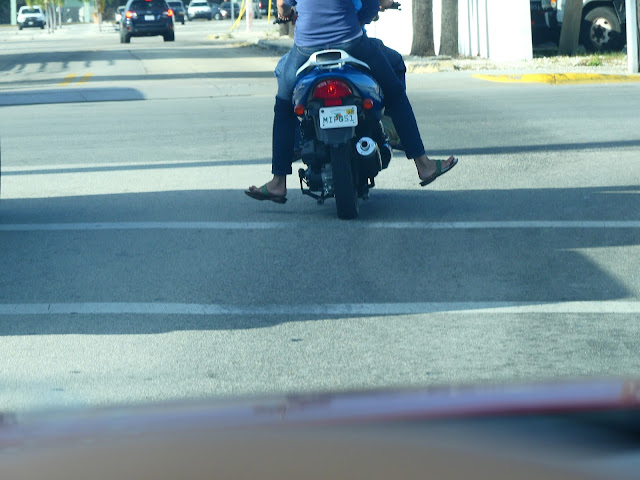 I confess to feeling some small irritation at the way fate threw me to the ground and declines to throw others. Perhaps like a speeding ticket the one you get is payment for all the overdue tickets never did get when you were speeding ferociously. I have ridden motorcycles for fifty years with no worse injury than a few bruises and some road rash. Then I ate the Big One when I was traveling rationally in the flow and wearing my helmet. I don't wish the idiots ill but I wonder, as the youth on the sports bike weaves between cars what he expects his life span to be...in the end. 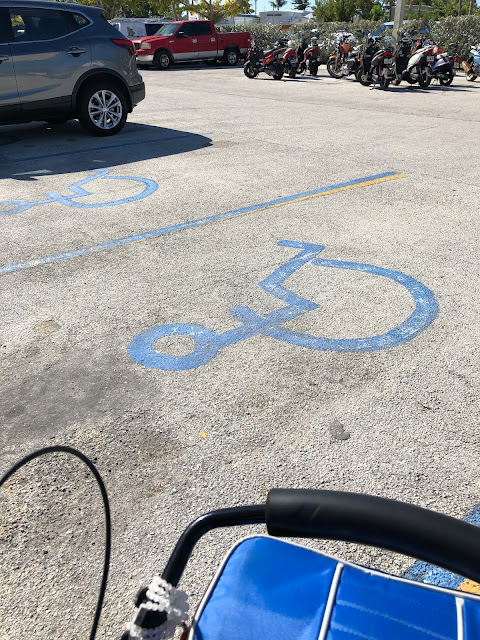 I am tired of being a cripple. I look forward to the day, perhaps by April when I need not renew my parking permit and i get to park like everyone else in an unmarked spot. Rusty is enjoying seeing me around the house and my wife says he is much more relaxed even though I am forced to sleep in borrowed apartments with elevators for the time being. The seventeen steps up to the house should be surmounted by the lift chair very very soon. Then I will be living large. 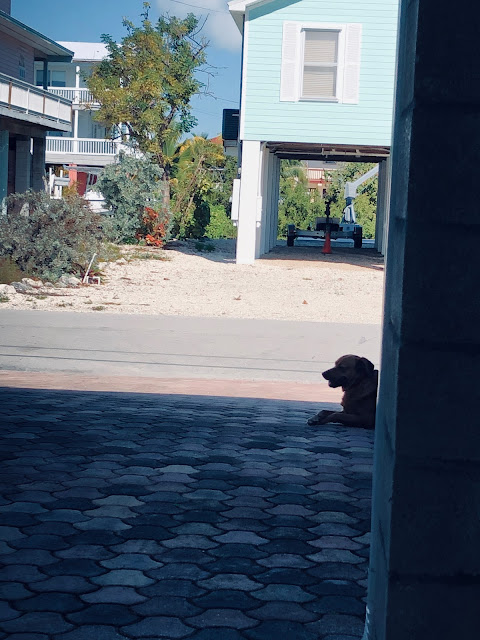 The Key West city commission is acting weird too. They are moving to ban certain sunscreens that apparently damage corals. This sort of radical action usually goes nowhere but Key West is breathing fire on the subject. Also plans are moving forward to create three pedestrian blocks on Duval Street Friday and Saturday nights. It's more or less between Fleming and Angela Streets as a test program to see how it shakes down. One can hardly imagine such a modern proposal being a failure but the newspaper reports all merchants in the area are delighted with the plan. That in itself is unusual in a town with a million opinions. Oh and the news of the weird front an advertising truck has been seen driving around the city. I caught a glimpse of it while I was photographing fog the other day. It's a mobile billboard which may be normal in other cities but is new around here. I'm not sure if it's a blight or funny. 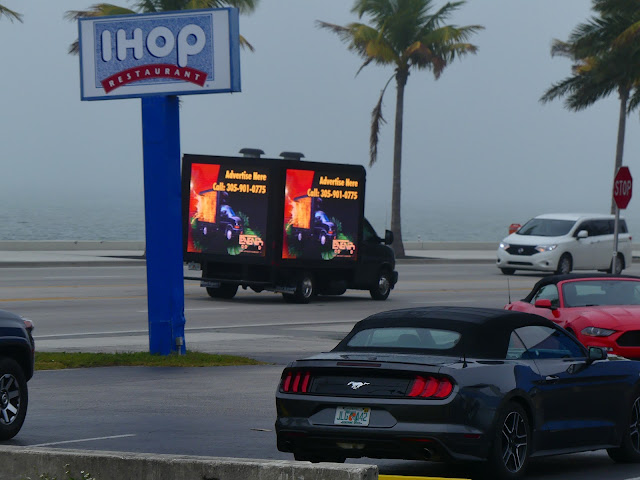 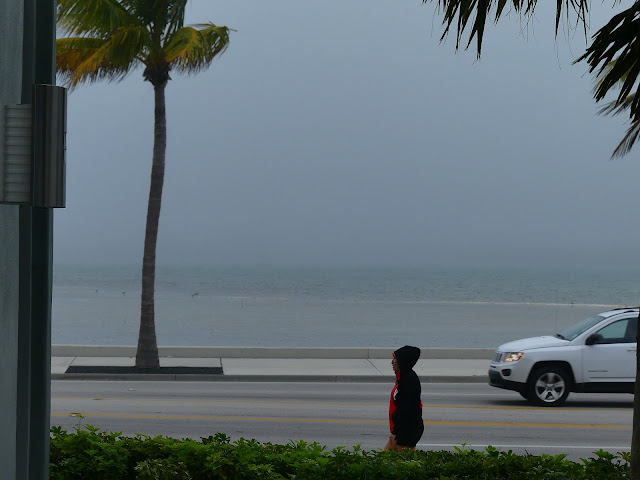 Luckily fog doesn't last long and by lunchtime it burned off. Actually it reminded me of California weather, cool and overcast and then finally the sun came out. I played with the exposure and brightened up the picture by over exposing it for fun: 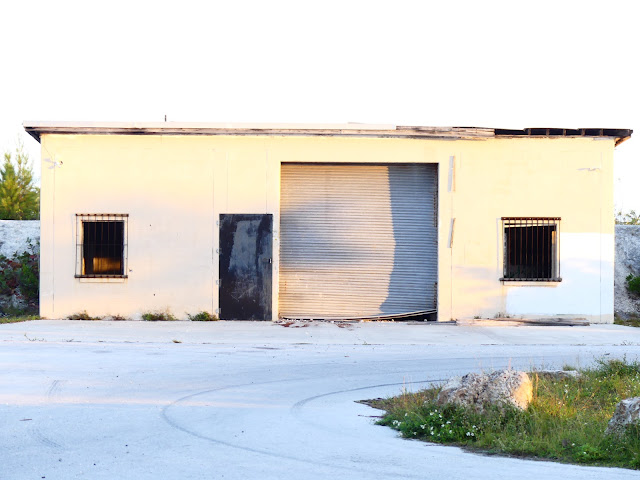 And there was my main man excited to be out and about in cool Florida weather. Rusty looking especially cute: 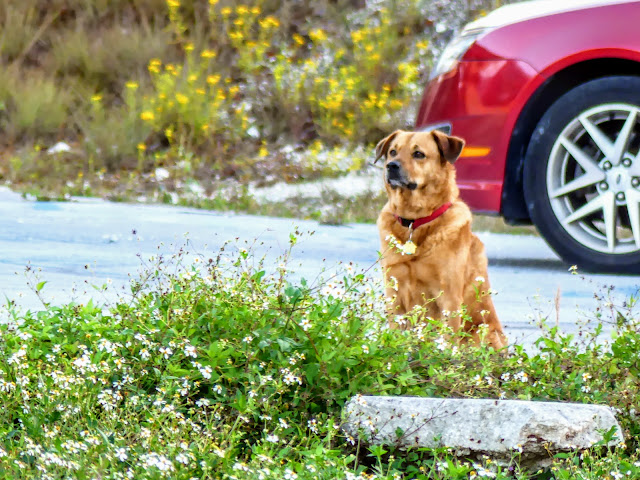