Thursday's bulletin from the National Hurricane Center caught me slightly by surprise:
Every it seems as though May a disturbance disturbs the North Atlantic and every year the feeling is one of wholesale rejection. This is normal, one storm does not a season predict and so forth. And yet the little voice wonders if Bermuda deserves to get clipped by a cyclone this early in the year. Now Bermuda and tomorrow...? 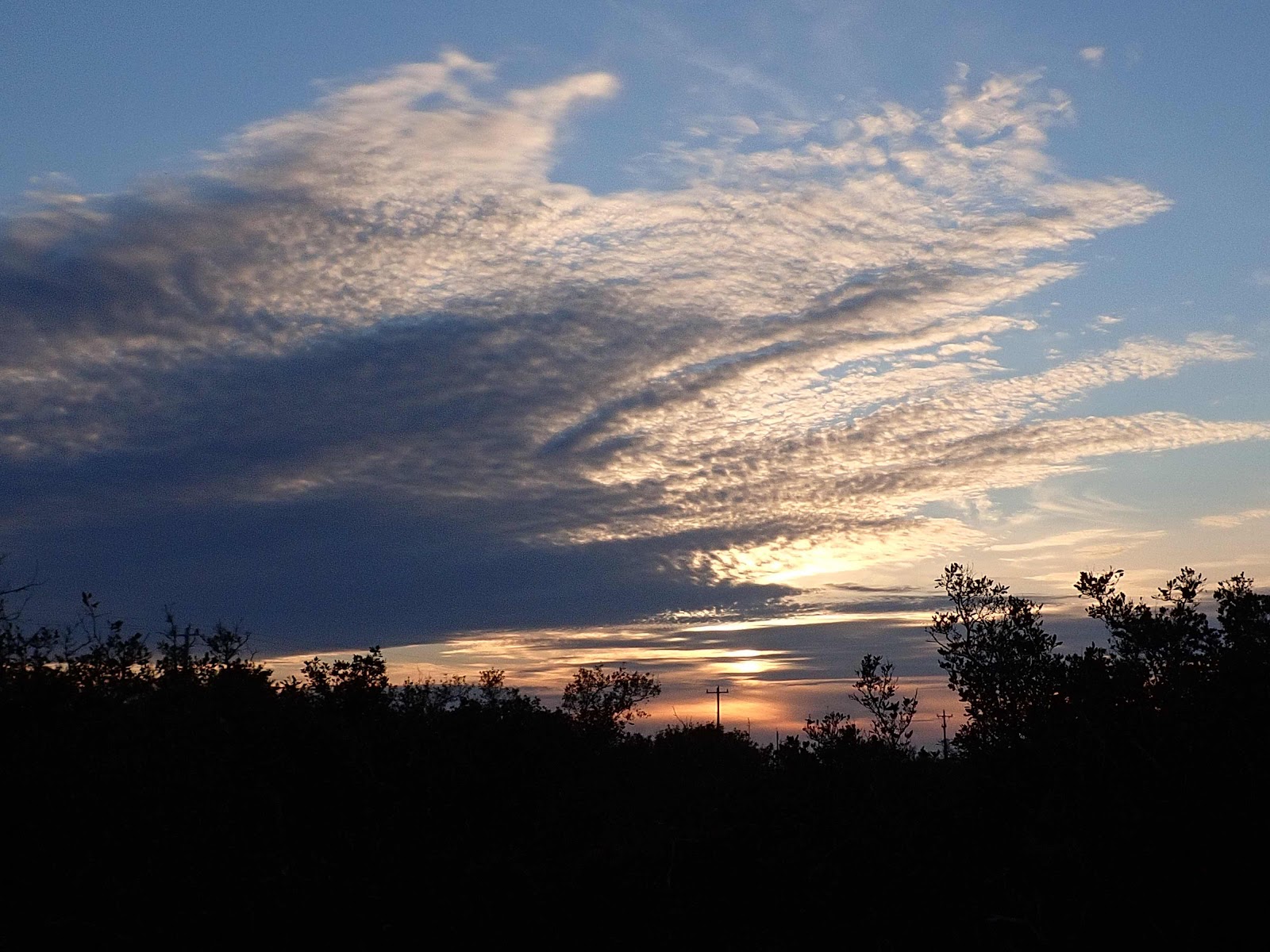 I was discussing my feelings this hurricane season with my wife and I told her that this is the first year I face summer storms with some trepidation. I overthink most things and in this case I suspect I am so close to ending my static relationship with hurricanes that I am gaining an unreasonable fear of getting whacked one last time. 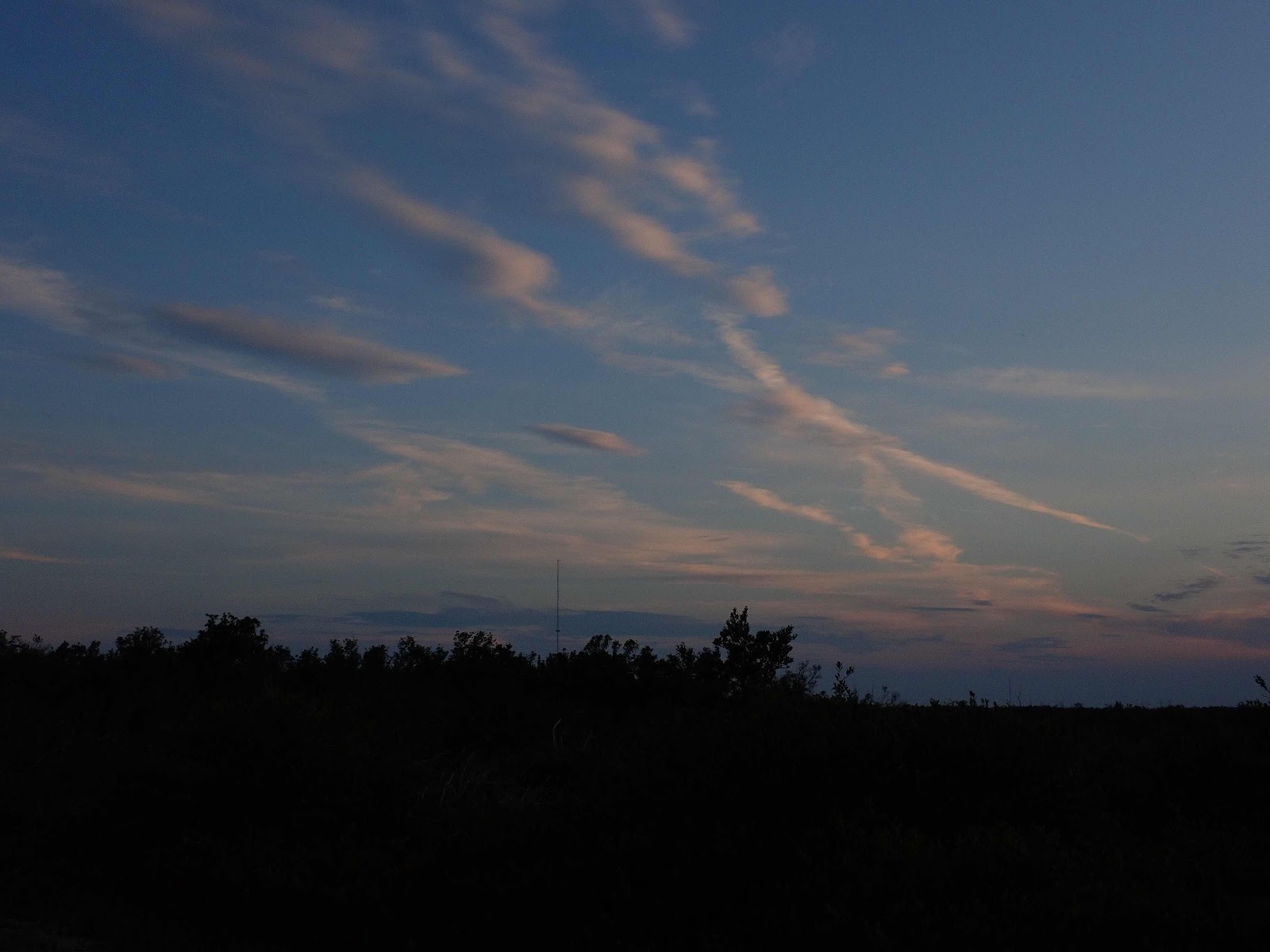 In our first world of building codes and relative wealth hurricanes aren't perilous to life inasmuch as we get plenty of warning and buildings don't collapse on a whim. The 140 mile an hour winds of Hurricane Irma in 2017 caused plenty of damage everywhere but in the end 72 Floridians died and lots of them by neglect, the elderly condemned by power outages and no help.  That many are missing presumed dead in one shipwreck in India following a cyclone there this week. 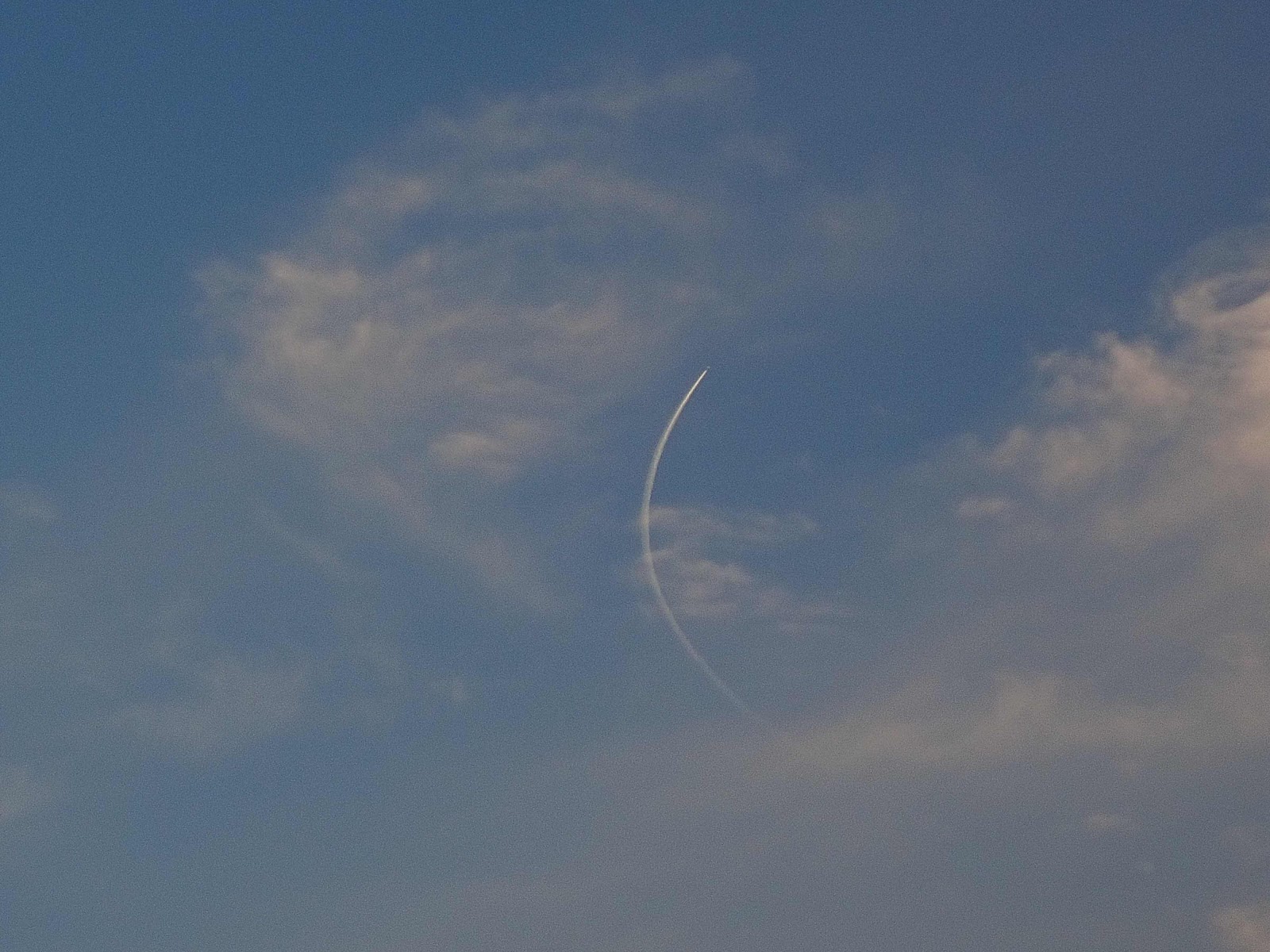 Hurricanes cause disruptions, they ruin structures and economies, in vacation land evacuations are a nuisance. Survivors live in great discomfort if the hurricane spawned lots of tornadoes that tore everything up. Five days without water and weeks without electricity wore us down after Hurricane Irma. Meals Ready To Eat kept us going but it was a matter of surviving and plugging along. 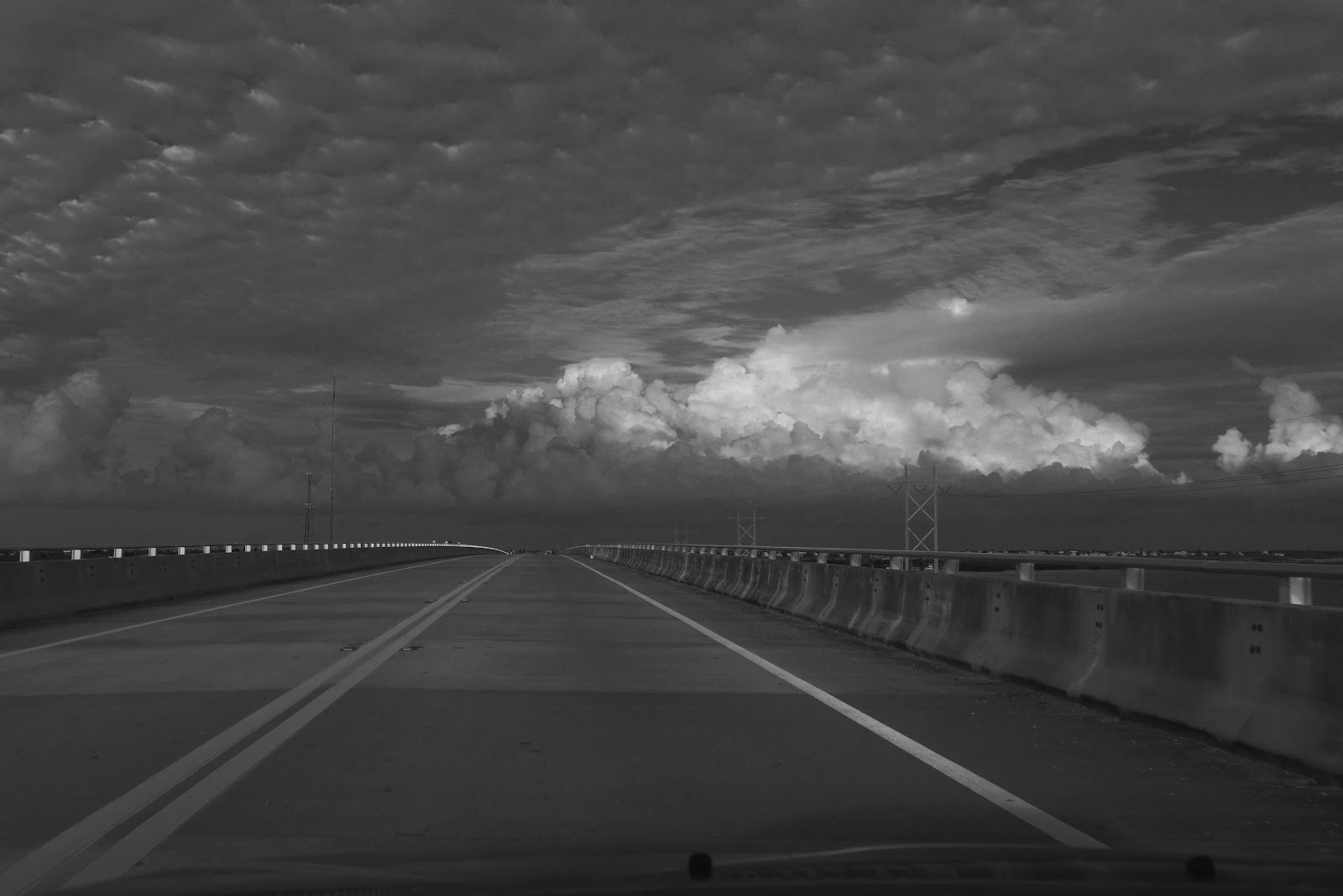 Repairs take forever as there just aren't enough people and machines to put everything straight instantly. It's hard to sleep and tiring to think and boring to be stuck picking up trash all the time. It isn't deadly but it is dreary. 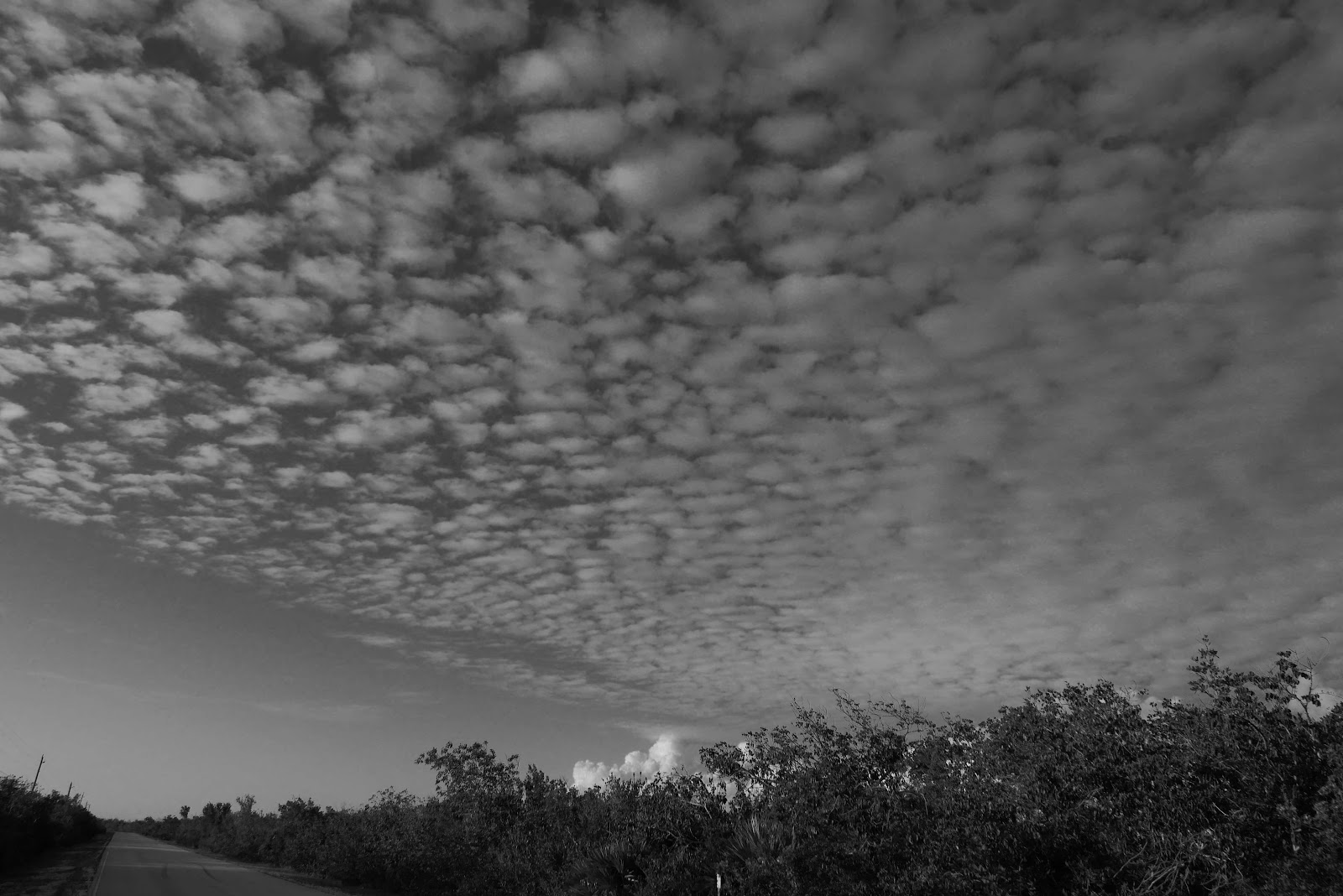 I have always accepted Hurricane Season as the price one pays, and our plans were simple. Schools close Layne and Rusty drive north, no hesitation, and they got out of the Irma traffic jam throughout Florida by arriving in Pensacola before the evacuations were even ordered. I sat alone at home cocooned by hurricane shutters pottering around putting the last few things away and hoping for the best. The house survived intact, but the trash piles and the rats and the smells impacted our neighborhoods for weeks. 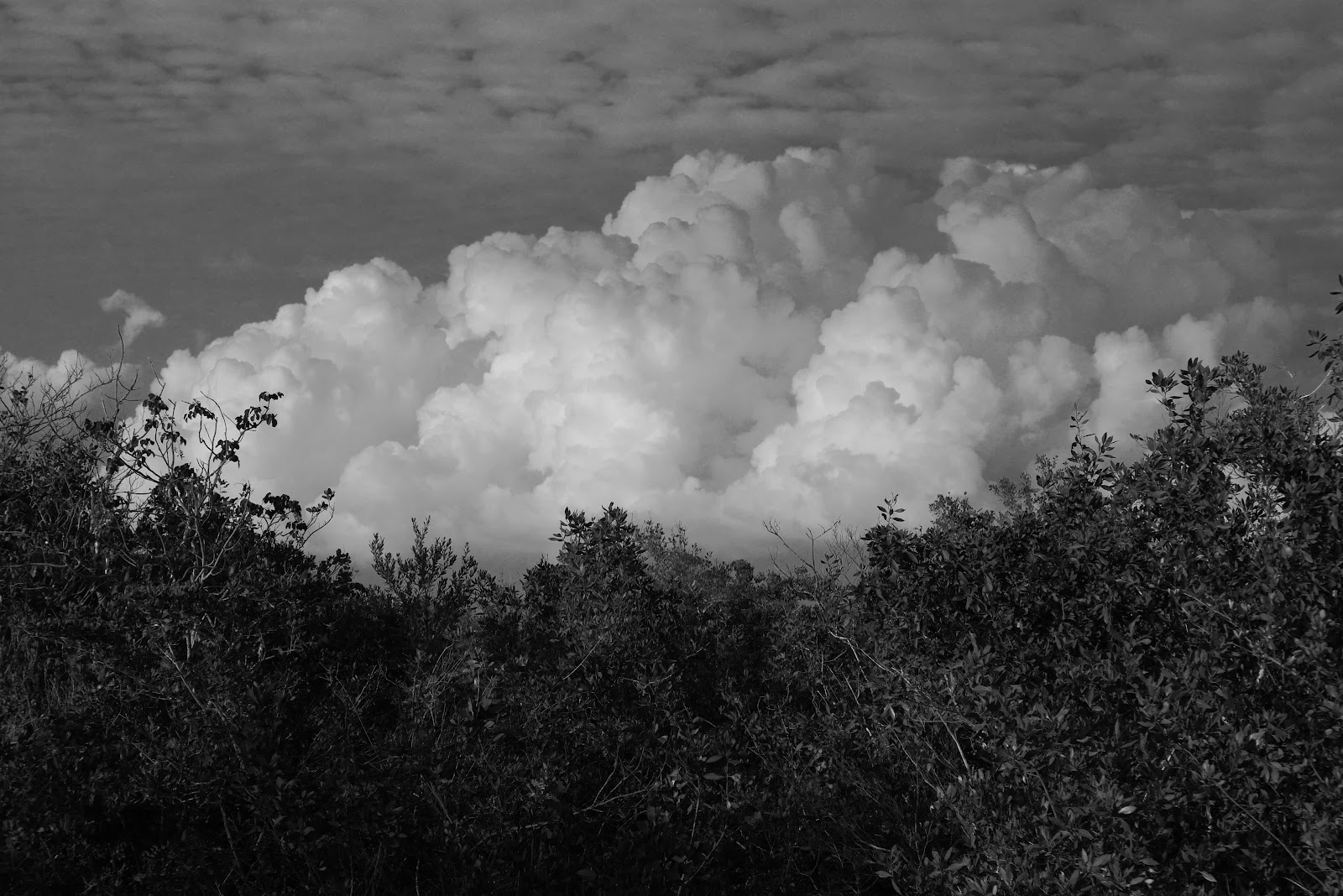 Answering 911 calls and telling people in Monroe County there were no responders was harrowing, because when the storm arrived there was no help to be had, which is the reason for the evacuation orders. If you stay you are on your own and that is a horrid reality to face in a society where help is always to hand. You don't forget those moments. 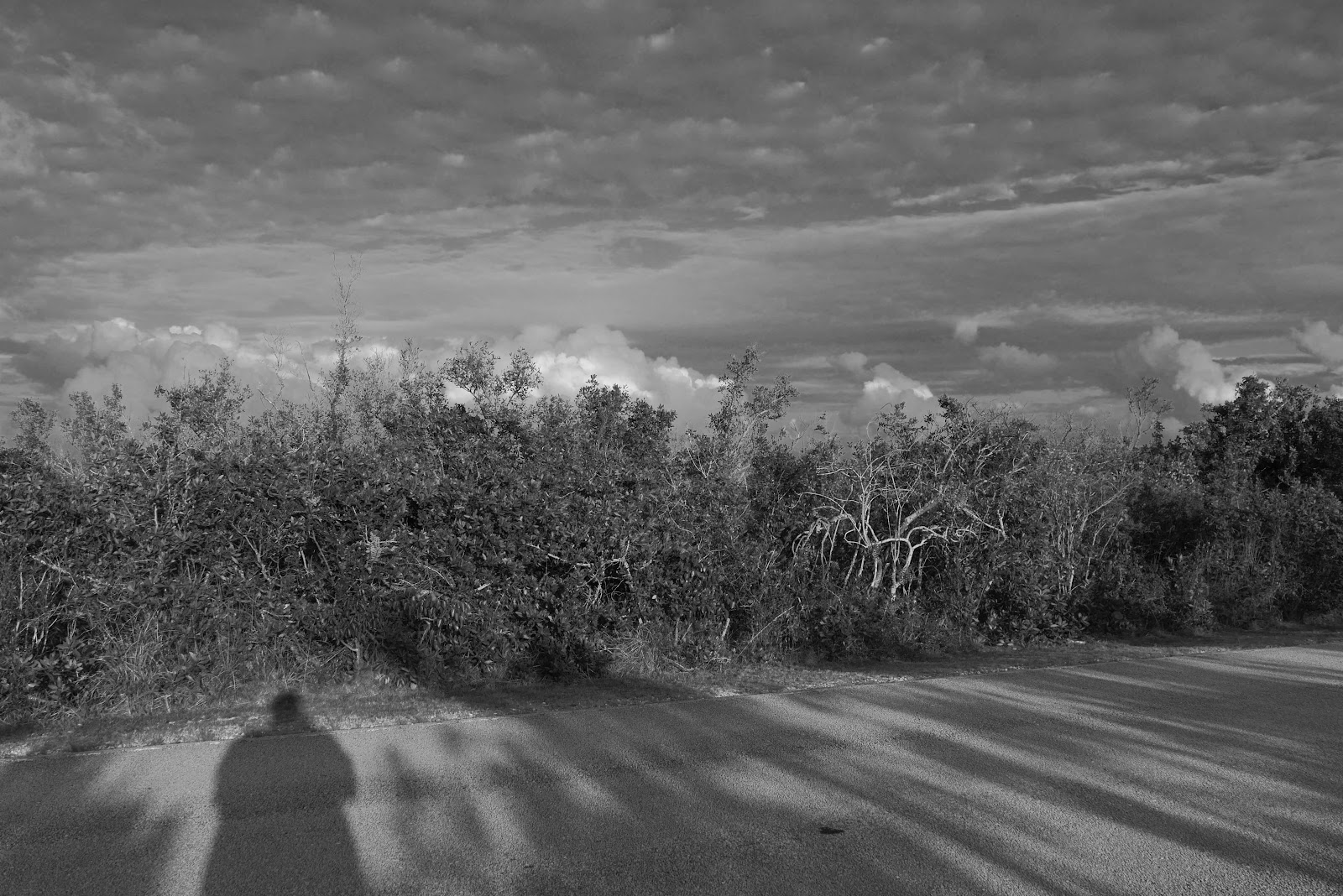 I had hoped to sit this season out but staffing shortages make that unlikely. I want to store the van undercover somewhere on the mainland as the destruction of all our plans would break my heart. My wife is going to California in September and Rusty will spend any lockdown with people he knows and trusts as I can't keep him at the police station. 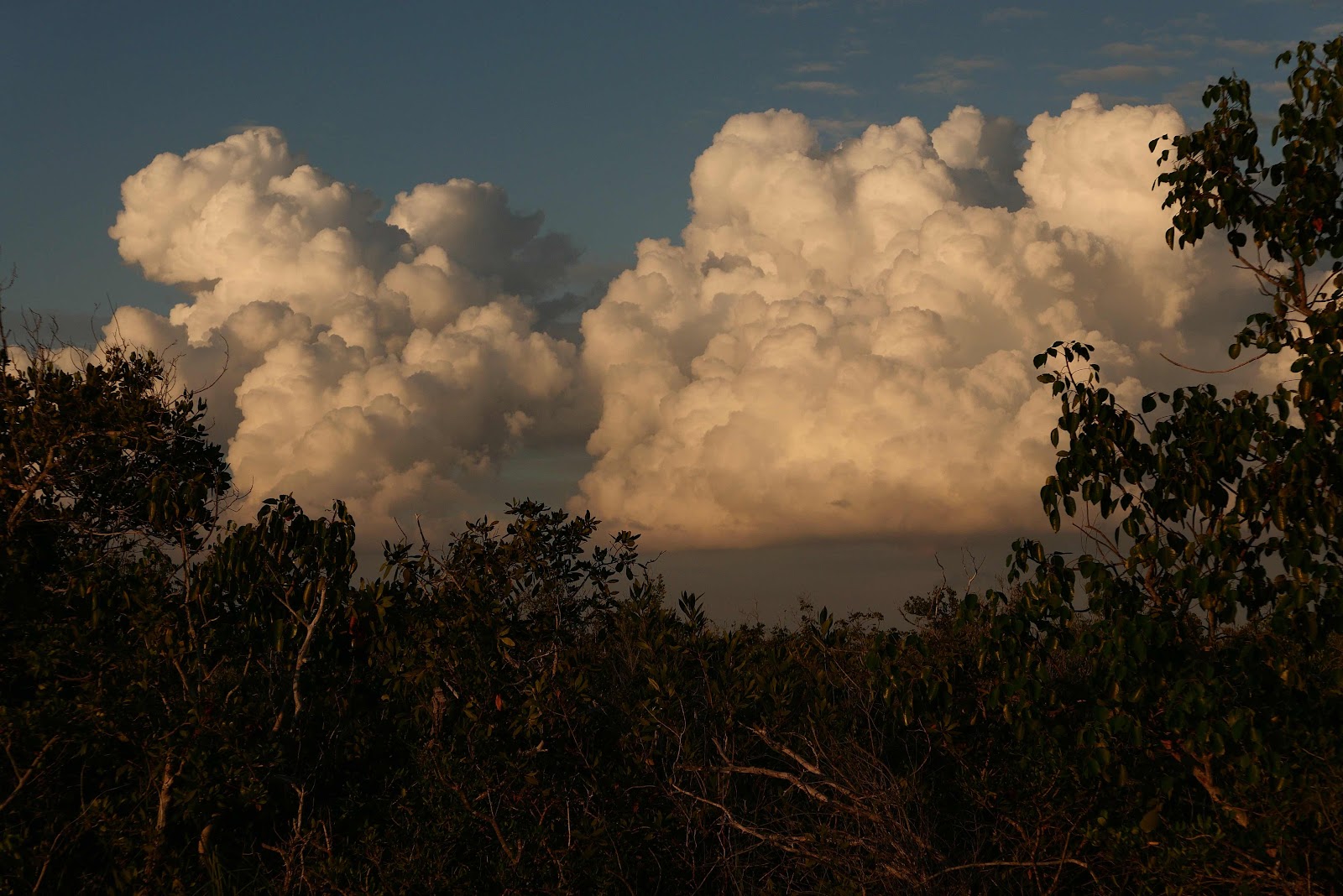 These tedious calculations are the reality of life in the near tropics, and then when the National Hurricane Center wakes us up again the casual planning is made real. And Hurricane Season is supposed to run from June 1st to November 30th. As they are weather phenomena there are always outliers. 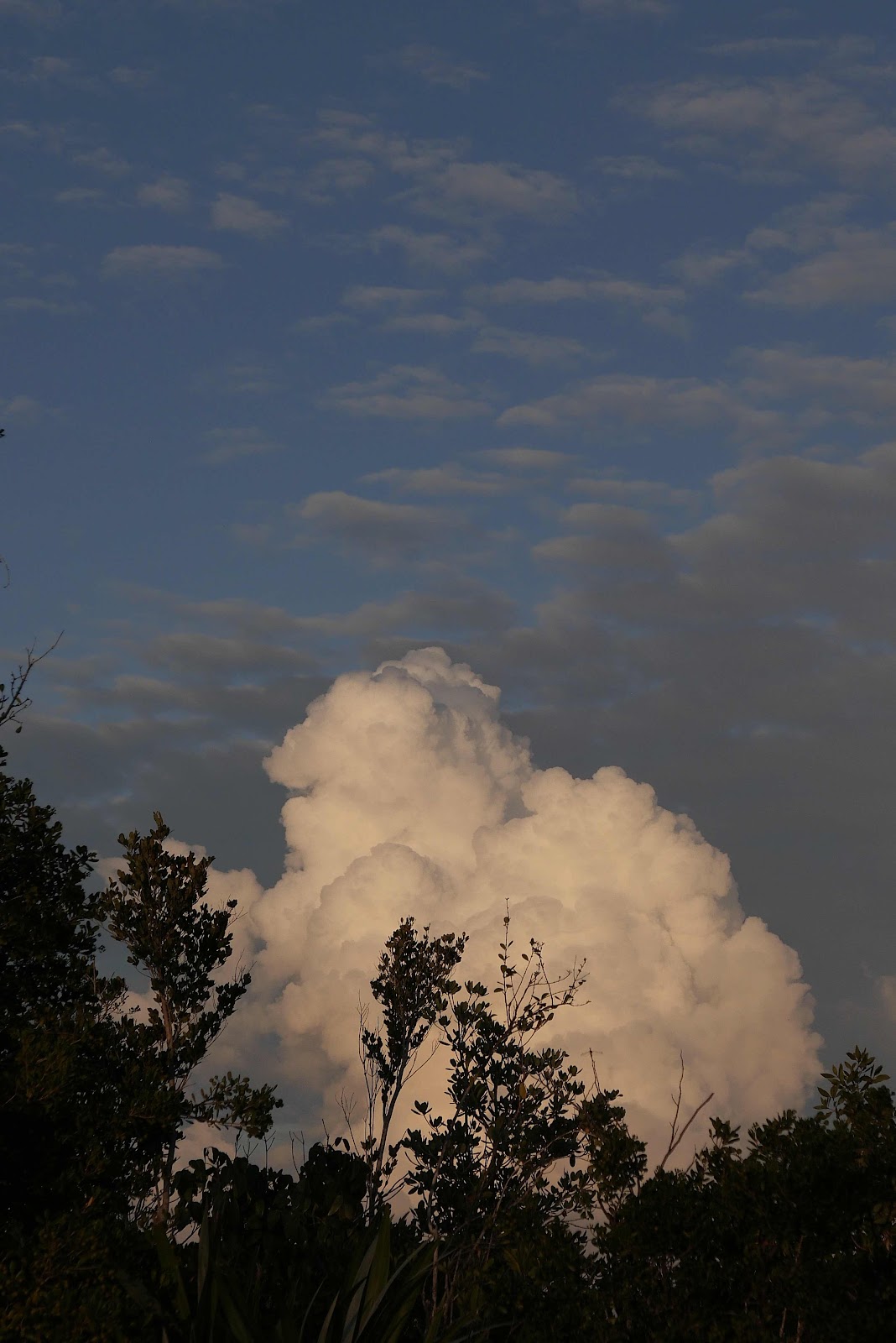 Last year Webb Chiles who was planning a voyage noticed, because he watches weather closely, that hurricanes had developed a nasty new trick in these heated times, of becoming massively more powerful in very short order indeed. Today's Category One becomes tomorrow's Category Four with no warning.  That's a nice new wrinkle I shall have to keep my eye on. And with Disturbance One on the tracking map we shall have to start keeping an eye on the forecasts from now till December. 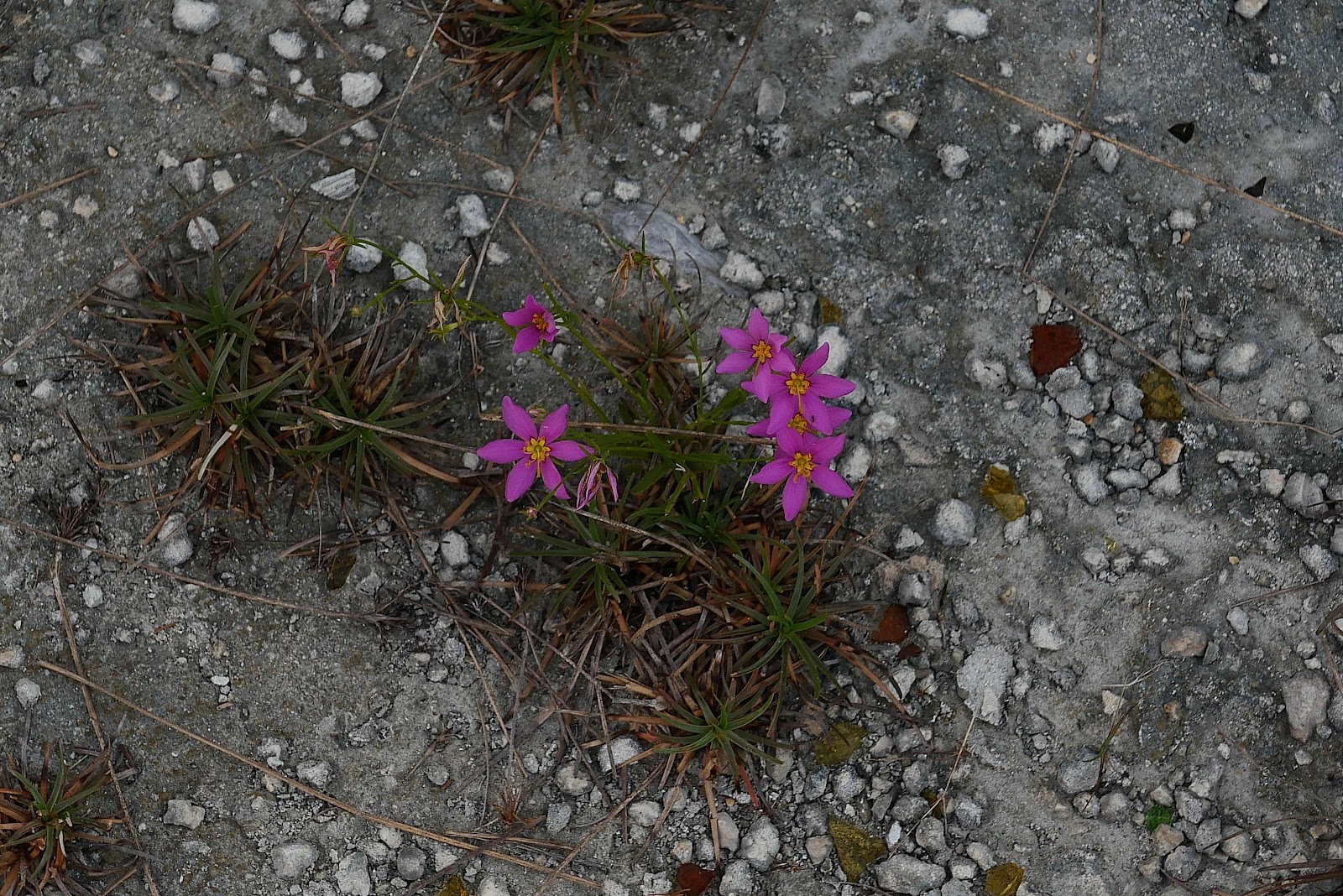