Lobster season starts in August but apparently its never too soon to start to get ready. 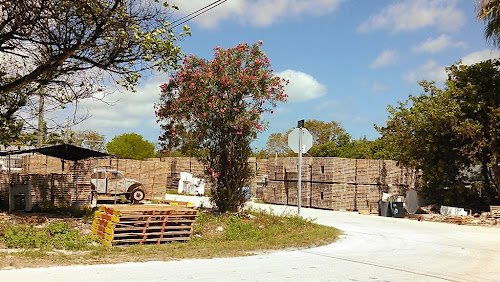 I am very ambiguous about lobster ever since I found out that they will live 120 years if not interfered with. It seems rather cruel to induce them to plop into cages and then take them out and boil them for food in a world overflowing already with calories. 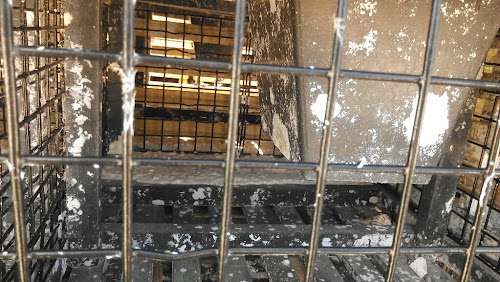 There again I am not particularly fond of lobster meat, I have compared it previously to fish flavored string cheese, but lobster is a delicacy and much desired so it seems churlish to spurn the stuff. 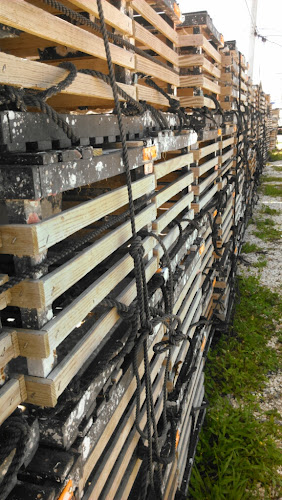 Yet the business of catching lobster is endlessly fascinating, watching Cuban fishermen build these cages, label them and paint their floats their own particular colors. Stealing from another's trap is a heinous crime, similar in all respects to rustling or horse thievery. Jail time is inevitable if caught. 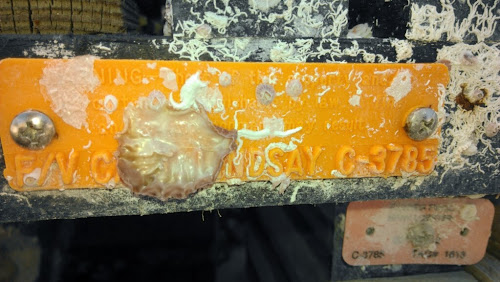 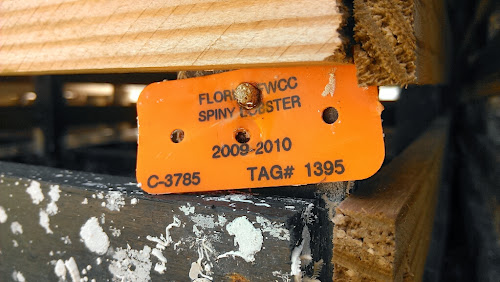 There is a beauty in the hunt and that is what I look for as I walk my dog past these crates of death. 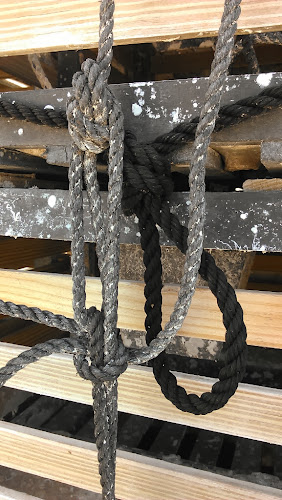 The lobster mini season, a hellish two days will be in late July when amateurs descend on the Keys and kill themselves in the unbridled hunt for lobster. More of that later as we get closer. Mini season produces no lyrical pictures of an ancient trade like these taken on Summerland Key.