There is a perverse thread in human nature where we delight in freaking each other out. Physical Therapy is a case in point. Once your trauma is stabilized and your broken bones realigned you leave the hospital and move to rehab.  All this predicated by the harridans at your insurance company.  We fought and managed to present a united front such that Cigna retreated and moved me to a fine facility in Cutler Bay called Health South. I like it here a lot. (The inevitable and useless television). 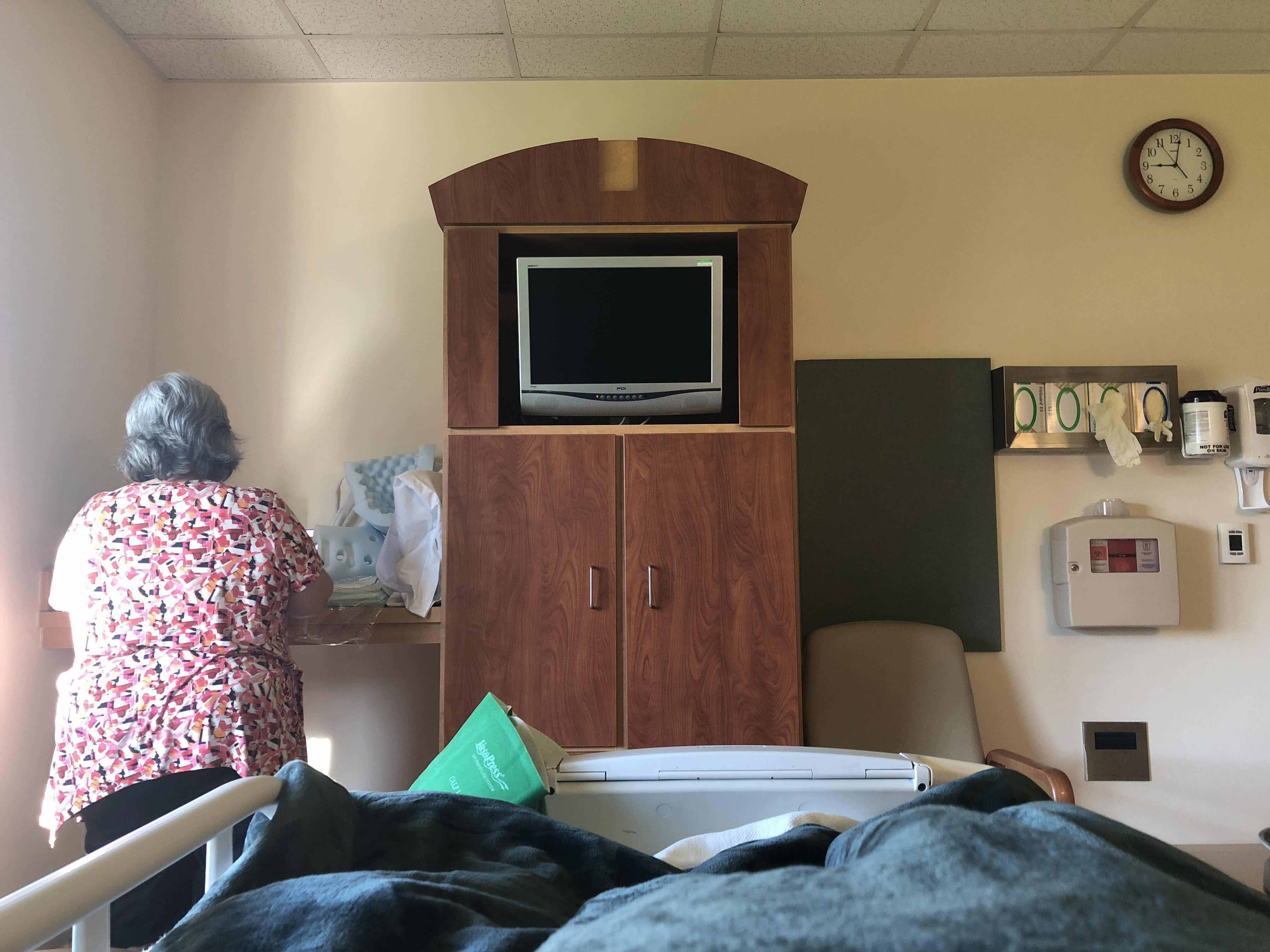 “Rehab will kick your ass” is the phrase repeated over and over and in assorted form by friendly people who think it’s a helpful warning. I don’t know how making me apprehensive makes things better but people are weird. And by the way it actually won’t kick your ass.  Read on 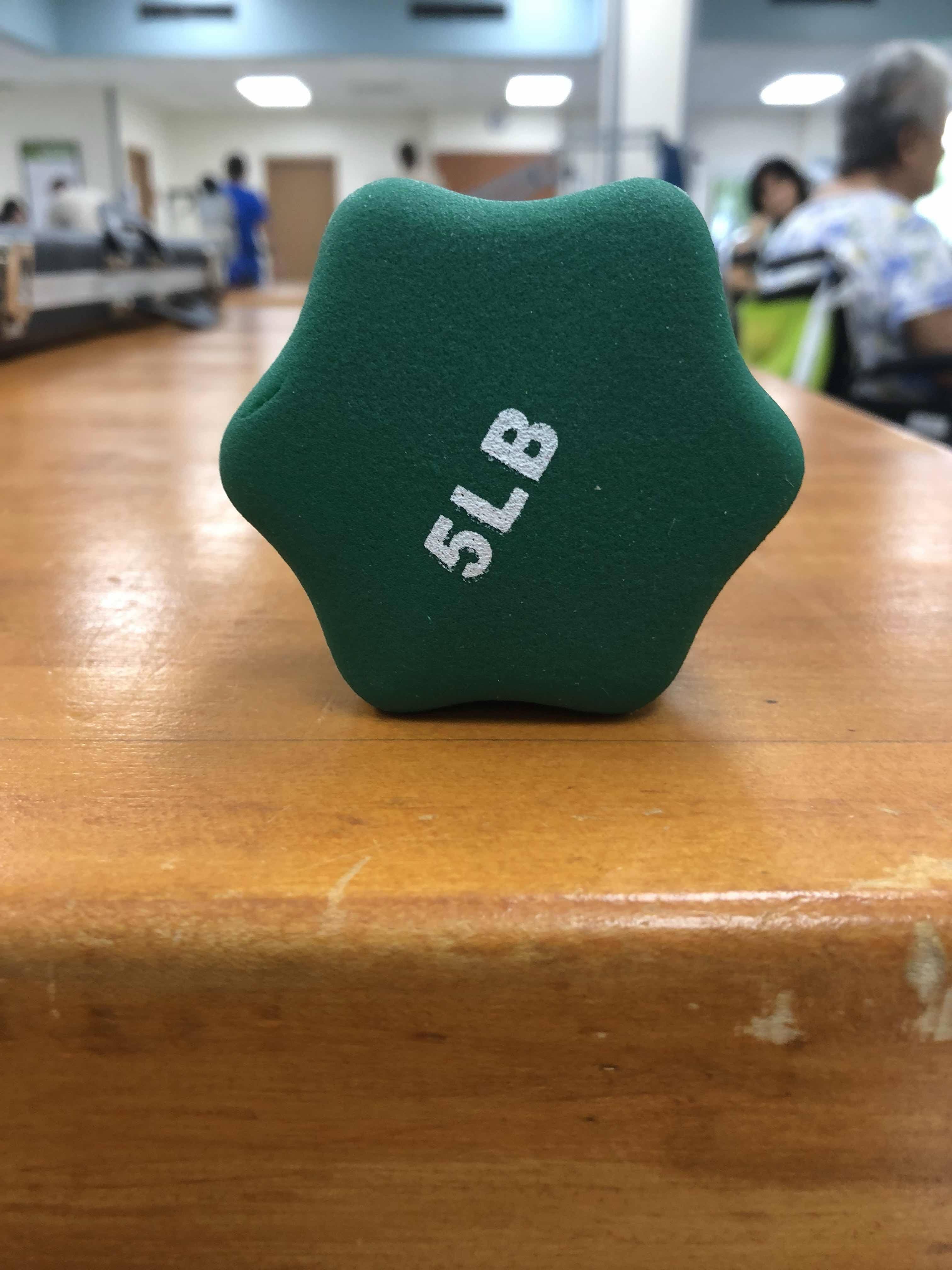 Rehab may kick YOUR ass but that’s because you didn’t work out before you got in whatever pickle you are in. Occupational Therapy deals with the upper body and Physical Therapy with the lower body and they each have a series of exercises carefully balanced against your injuries. I have a history of exercise and though fat I had muscle. Now a five pound weight makes me sweat. That is not uplifting but I know it is the path to recovering the use of my legs. 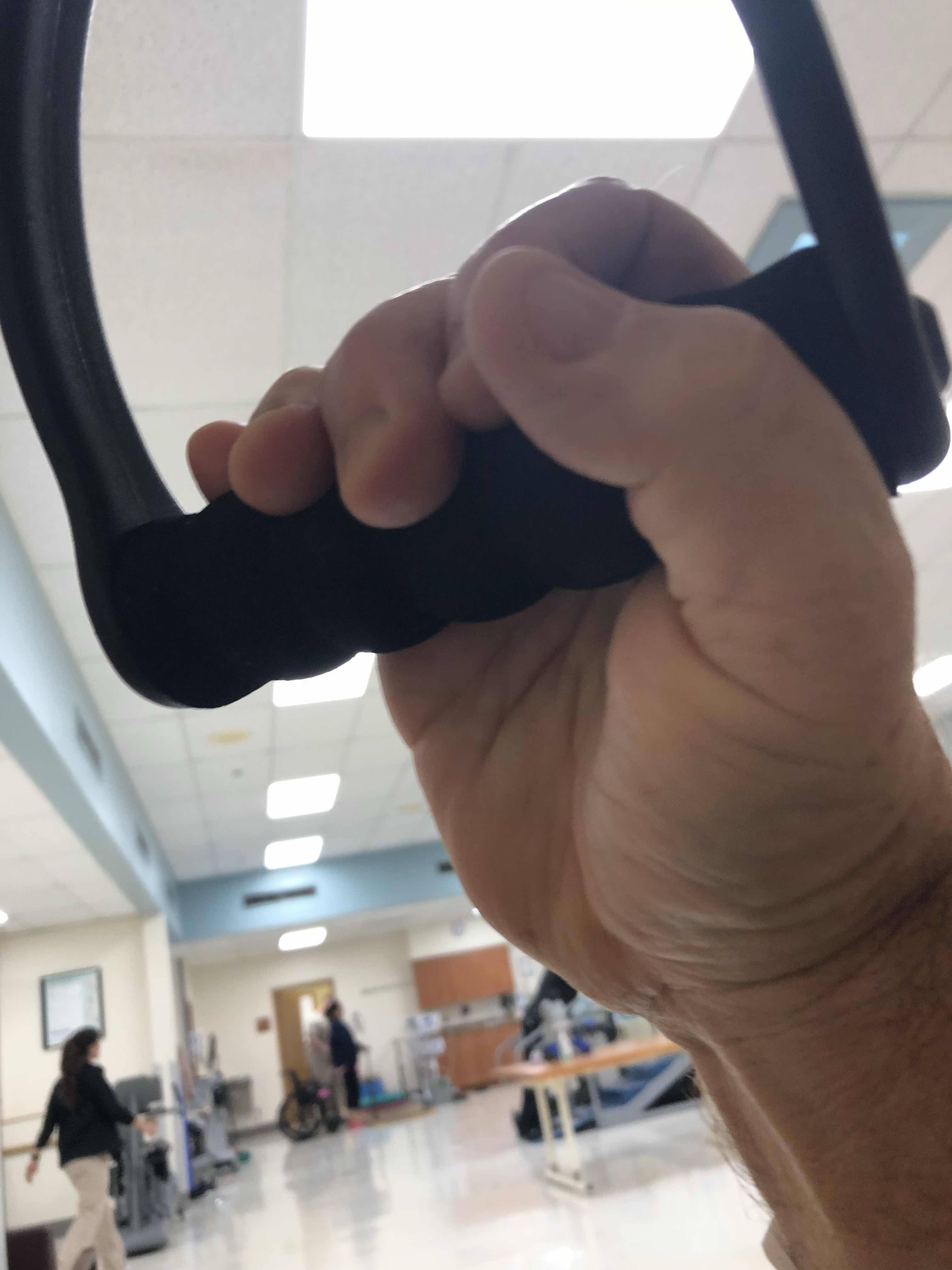 Rehab is carefully controlled exercise.  My right thigh is broken in two places and my right knee cap split. Yet I can put some weight on it because of the way my pelvis broke.  My left leg is fine, but can bear no weight because of the pelvic fractures above it.  Oh and my left clavicle in my shoulder cracked too.  I am a mess. 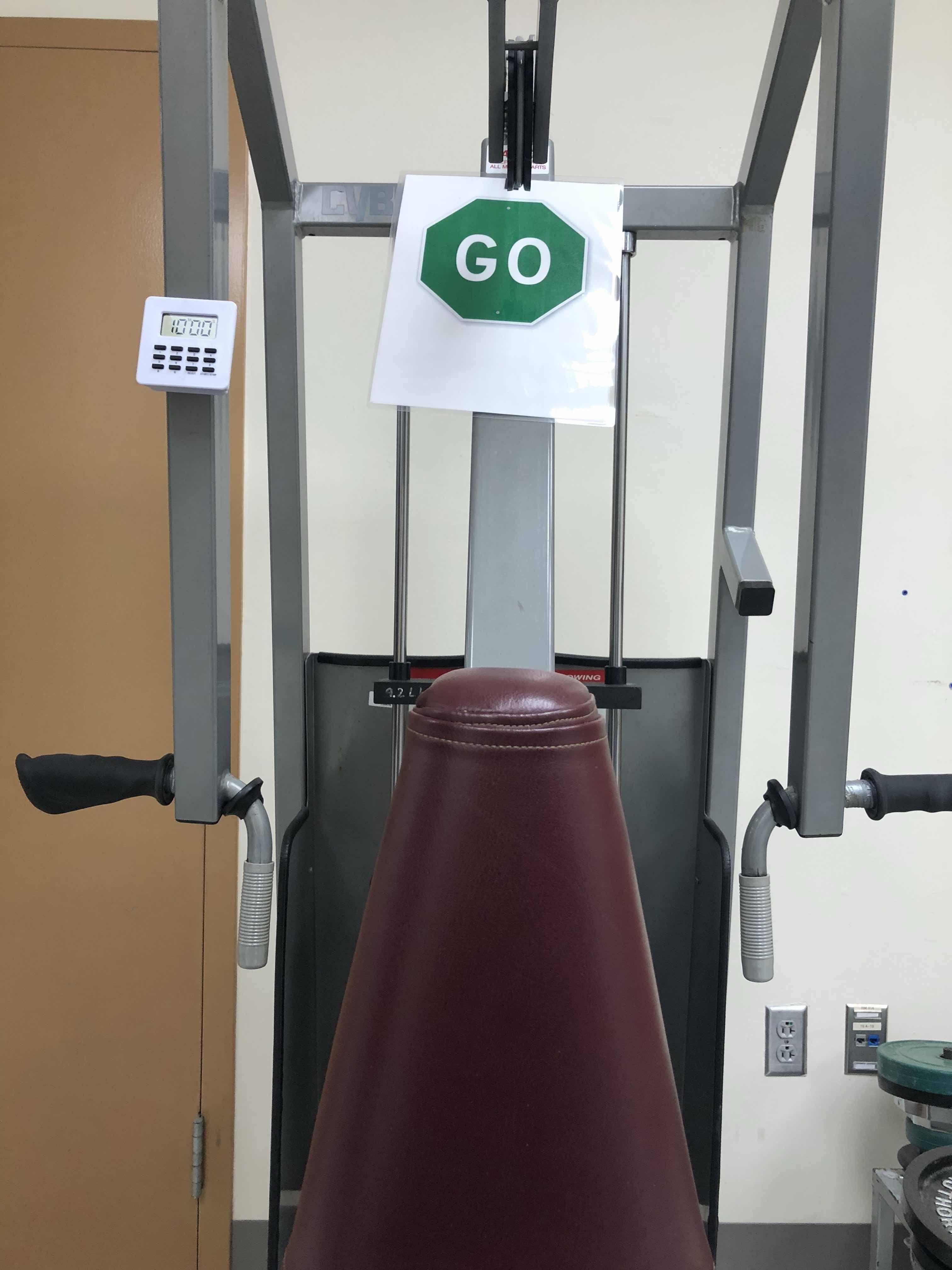 Yet because Health South is a pro outfit with educated and thoughtful staff they dream up ways with all my limitations to increase strength appropriately while making me sweat.  It’s not like sleeping but it’s not like torture either.  It’s a program and my goal is to be able to shit on a commode properly by myself. I’ve moved up to bed pans which is better than shitting the sheets but these guys can make it better than that. 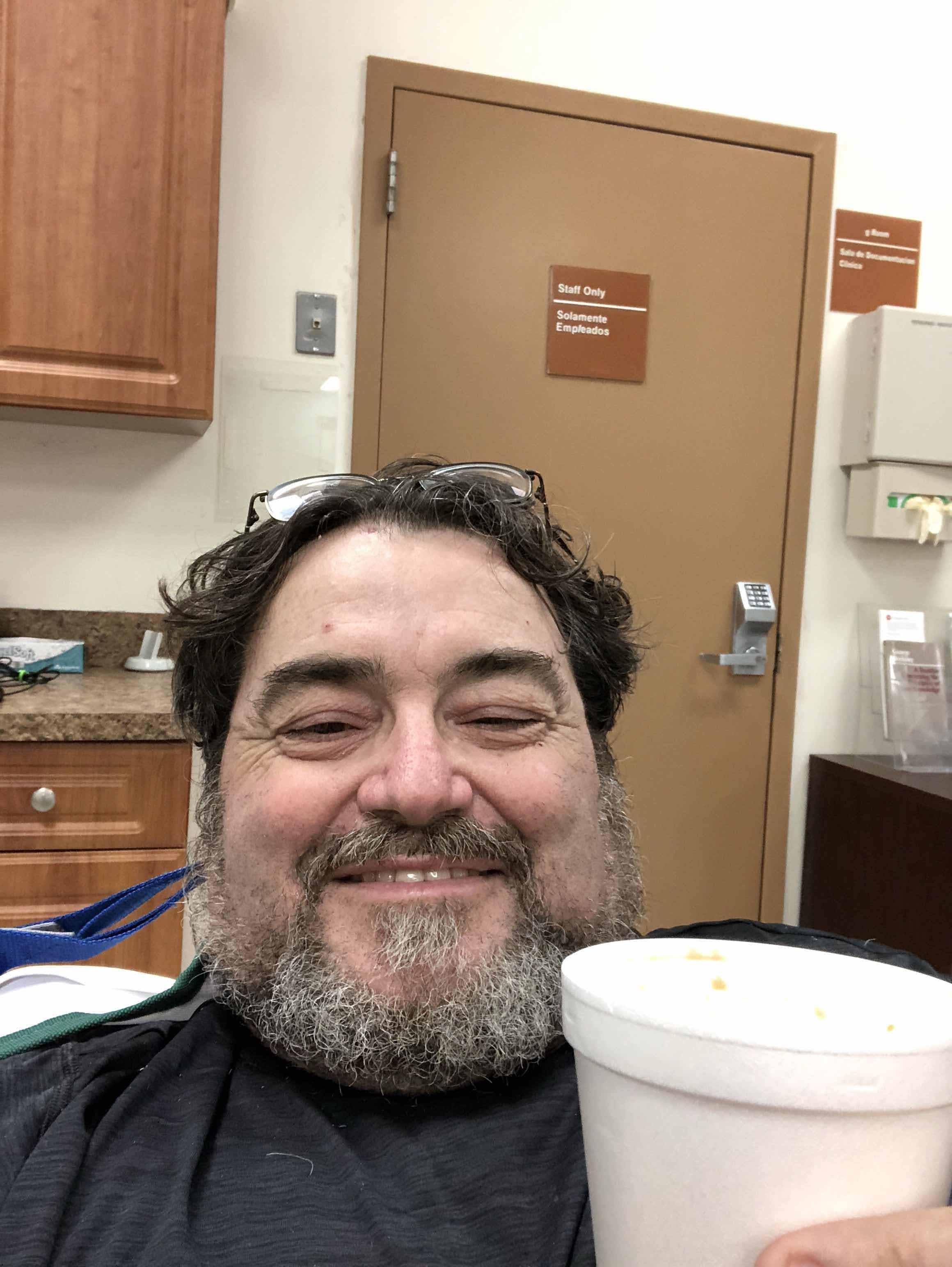 Plus they have an espresso machine that dispenses chocolate espresso.  OMG. I’m addicted. Bugger the Percocet. 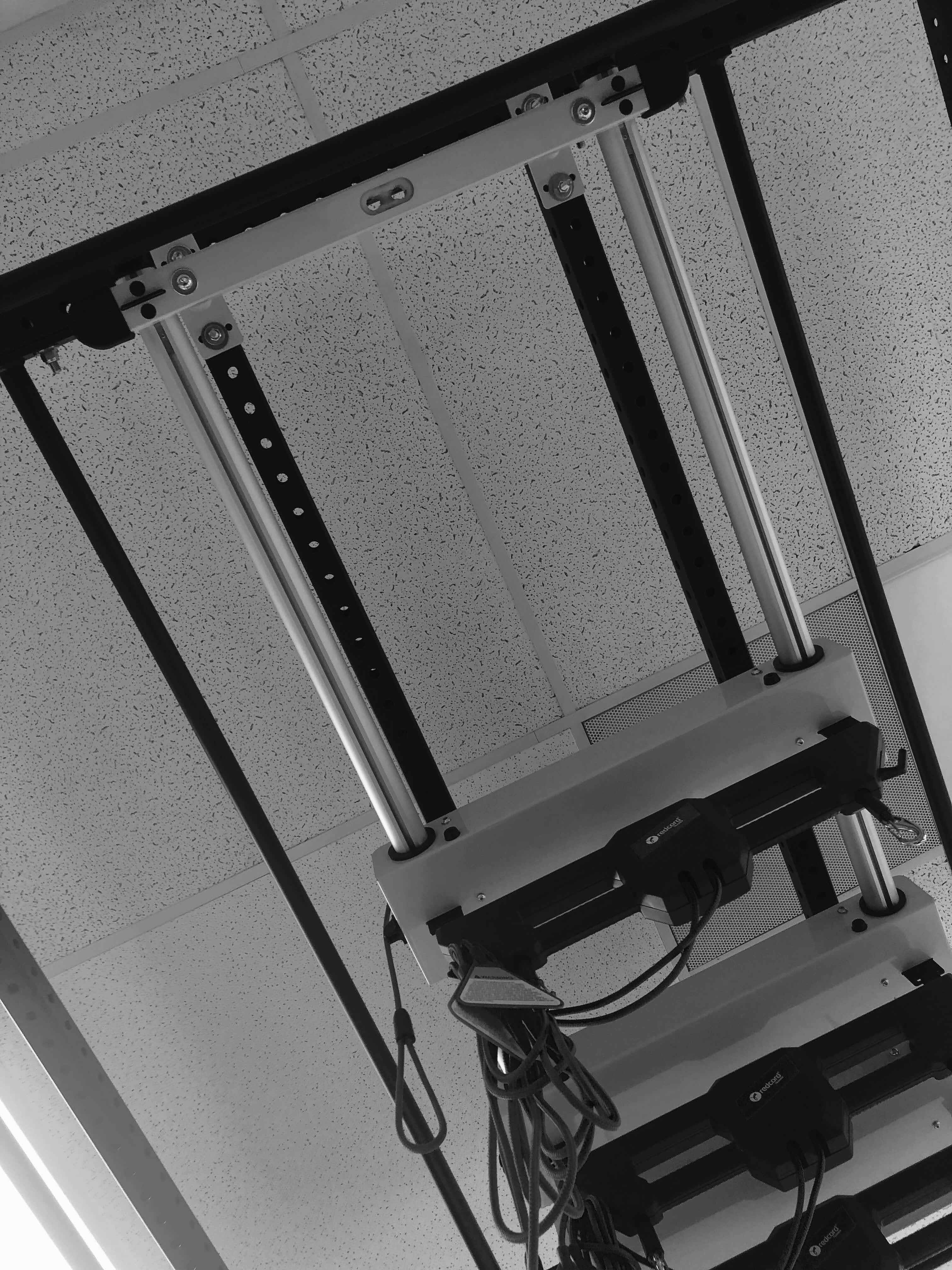 Besides which I get out of my room and out of the goddamn bed, I see clouds and palms and sunlight. I joke around with strangers and I start the slow but determined process of rebuilding my muscles.
What an interesting experience this has all been.  And no, it’s not torture, it’s life.  Speaking as one who nearly died.
Posted by Conchscooter at 9:39 AM 11 comments: