The unwelcome news from Tallahassee is that the Florida State Legislature is not going to be sending any money to the Keys this year to help pay for sewers. They had promised fifty million for the latest installment but apparently Monroe County fell behind in the lobbying stakes and got zippo allocated. Our new state representative, she of the vacant smile and shiny forehead isn't doing too well at all since election day. She dropped the ball on getting our local private multi national corporation to drop it's false property tax exempt status on formerly military property. Balfour Beatty is trying to get out of paying eleven million in back property taxes to the county after privatizing former military housing at Peary Court in Key West. They have stronger lobbyists and deeper pockets so they get away with it. The compromise is that from now they will have to report which houses are occupied by the military to get the exemption. No doubt they will be unregulated and honest about it despite the absence of oversight. 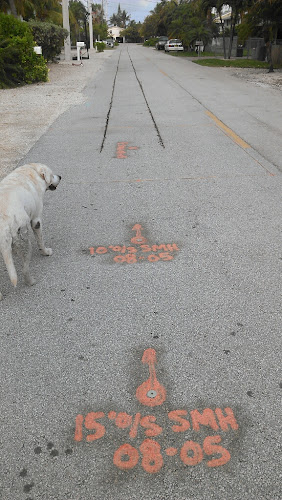 In another fine piece of legislative sleight of hand the Republican statehouse is planning on cutting funding to programs that include the local MARC House which provides assisted living support to developmentally disabled adults. They do amazing work not that the state gives a toss. The have no lobbyists so funding gets cut. This in a state with no state income tax and low property taxes. There are dozens of exemptions to the state sales tax that could be plugged but once again it means goring the sacred cows of those with money and influence. So the MARC House gets slammed. 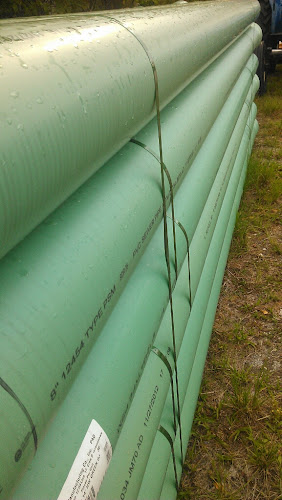 It's a weird thing but the Republican Party in Florida gerrymandered districts to take control of everything and now they have everything their plan is to build nothing and tear down everything. Even providing health insurance to the desperately poor in Florida is off the table. Even Governor Scott, the least popular governor in history has come out in favor of Obama Care arguing that half a million kids would get coverage. And he's the former head of a health insurance organization that got fined $1.7 billion for ripping off Medicare, so he's no friend of the sick and the needy, he's just a politico in search of votes. His Republican cohorts in the state legislature refuse to budge, coming up with lame expensive private sector plans that cover no one but put fees in the pockets of party donors, as usual. The governor has seen the writing on the wall and Democrats are already lining up former Republican Governor Charlie Crist to run again this time under the auspices of his newly announced Democrat status. 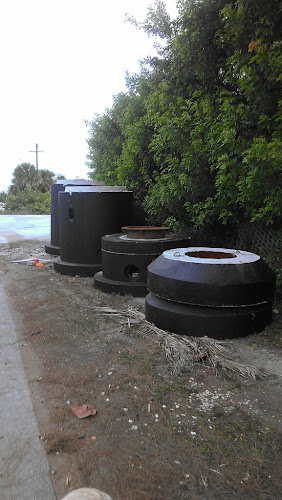 The odd thing is that Florida's budget is in reasonably shape after years of draconian cuts, and the state pension plan is well funded in a state that has 31 billionaires living in it and hundreds of thousands of wealthy five percenters who like the low tax status and warm weather winters of this state. And alongside them live people in dire poverty. This tax exemption stuff has been around for ages and I found an old article in the St Petersburg Times (now the Tampa Bay Times) on the subject when the tax itself was just five percent. 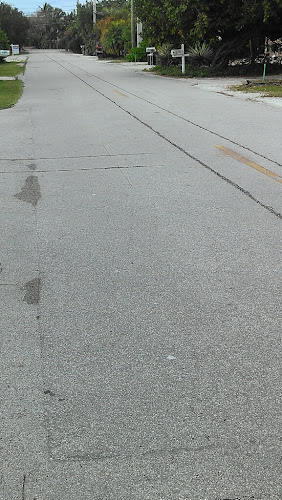 It always ends up as a matter of priorities, money for certain things is always found while money for others is "too expensive" and then they layer on party politics so tax-and-spend liberals are spendthrifts while in fact half the nation's debt was racked up by the Republicans and their overseas wars fought to benefit oil corporations even while cutting their taxes. Meanwhile kids in Florida remain healthcare free. Jolly good. And if we aren't careful we may manage to wipe out the coral completely. 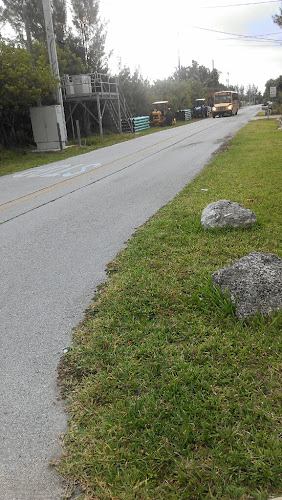 For twenty years Monroe County has fought state plans to install a central sewer system. Key West wrapped up the city's a decade ago. But those of us that live in the county still use septic tanks which don't work at all well in limestone rocks. It's astonishing but the evidence is finally in and scientists agree raw sewage kills coral. Who'd have thunk? Finally we are getting the sewer lines installed and a new set of pipes are about to be laid between Cudjoe and Big Pine Keys. The public utility is overseeing the work happily, after a private company won the bid to do Stock Island and made a horrible hash of the job. The newspaper was full of stories of incorrect pipe diameters and sewage backing up into people's homes. 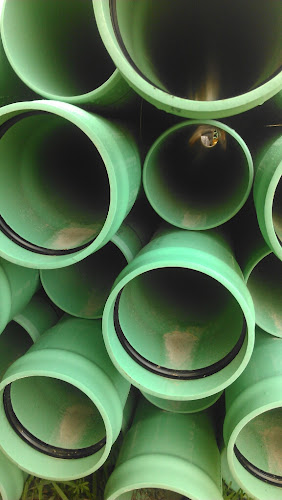 Had the county undertaken this monumental task twenty years ago finding would have been plentiful compared to the piteous state of public budgets after decades of slashing. The utility estimates that each property tax will get a $4500 surcharge to cover their share of costs, added to property taxes and spread over twenty years. Then there will be other fees I'm sure to close down old septic tanks and so forth, but in the end we will have a modern sewage treatment system after decades of shitting on the reef. 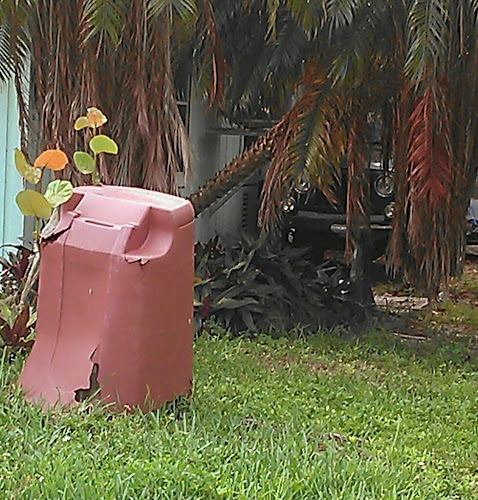 It is a measure of how far advanced the rot in our leadership has penetrated when an obvious public good like sewers are the object of political maneuvering. In a county where we can't manage to recycle, where stewardship means waiting on tables rather than taking care of the environment you'd think something as basic as sewers would be a priority. It is one more way in which we live in a very odd place down here, so close to Nature yet so far. The modern term I think is disconnect, the old fashioned term is stupidity. Pass the bottle.