The threat of a cold front hangs over the Keys, which is a bit of a joke when the northern half of the entire country is being snowed under this week...However the possibility of rain under cloudy skies and a chance that night time lows today might reach 63 degrees requires some thought. We got sprinkled on yesterday morning as Cheyenne and I admired the ultra low tide at the Ramrod Key pool. 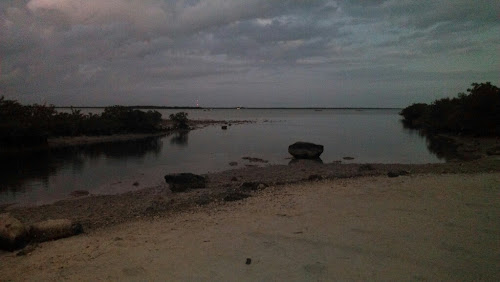 The moon was full when we arrived in the dark but clouds were busy flying across the sky covering the light source and plunging us into darkness. The moon affects the tides to maximum effect when the moon is full or new, roughly (spring tides) and the full moon here drained the bath water from the pool. 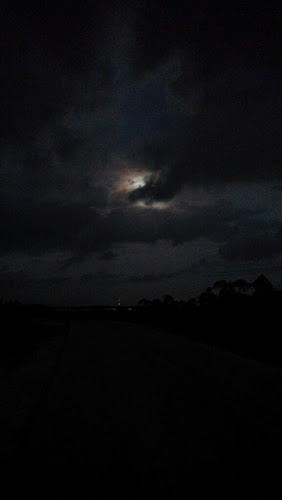 I find my life defined by my endless amounts of overtime, my work preparing the podcasts, sleep and lines of traffic clogging the highway. Winter is in full swing yet Key West seems to have priced itself out of the youth market, the winter visitors, lots of them, are older, wealthier as they need to be, and less inclined to be rowdy. 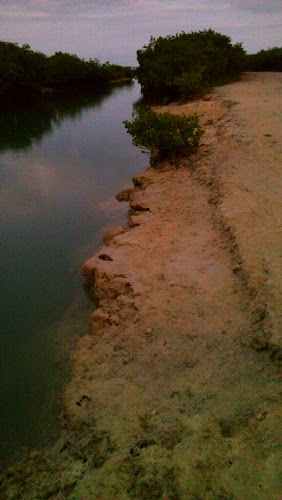 Winter weather in South a Florida has hot weird and I am not the only one to notice. True cold fronts no longer seen to occur, and I can't remember the last time a true cold snap produced 50 daytime degrees. Rain seems year round now, lighter and less frequent in winter but we now get random unpredictable showers in winter where previously rain fell only before the arrival of a cold north wind. Now winter is humid and wet, similar to summer only less so. 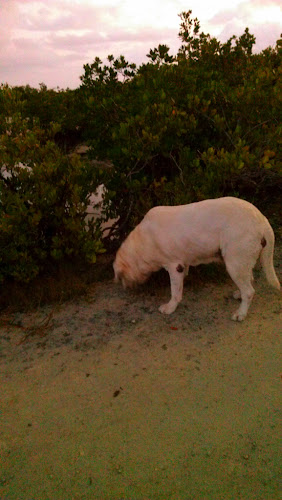 I am not sure how I feel about these changes. I don't like the cold but some winter chill seems right and proper. The issue of how much our leaders ignore climate change and pretend it isn't there gets progressively more interesting as the effects become less and less deniable. If I had children I'd be getting worried and vocal. 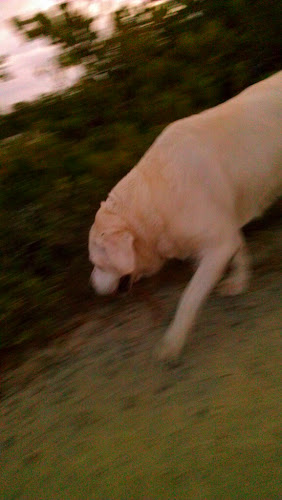 As it is I have a dog and she reminds me that the here and now is what matters most. It's not raining right now so a walk is possible and the hunt for interesting smells is possible. 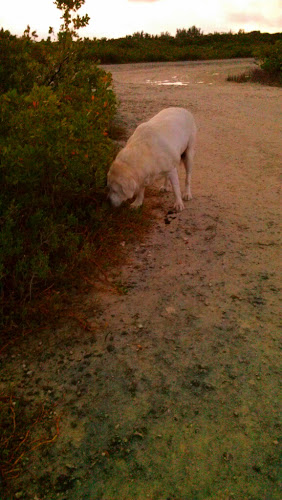 Perhaps my judgement is impaired, perhaps I spend too much time at work but sometimes it feels like the whole world is hung over. 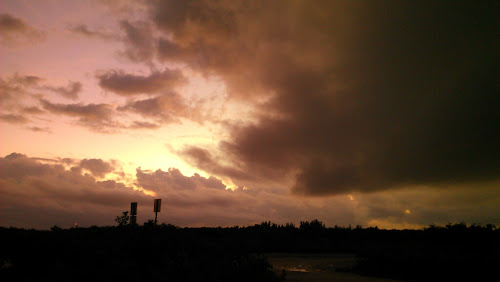 Everywhere the trash cans are full, the New Year's celebrations are a memory, represented by empty bottles and cans, bulging plastic bags and a scene something like this: 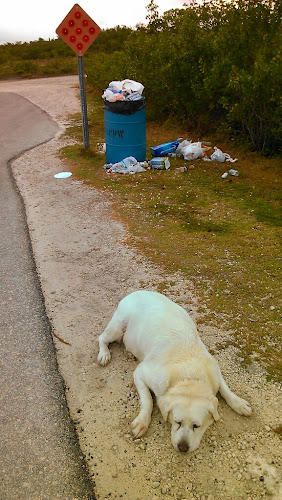 Cheap gas, another sign of what..? Demand destruction, geo political chess games or some other strange need of the powerful which will only become clear later when the dust has settled and prices go back up to normal peak production levels. Still it's good to be alive in the Keys, even if the planet really should stop over indulging.