I remember vividly watching a movie whose title I've forgotten at the Regal Cinema (when it was open) and one of the social failure characters announced he was going to get the money and fulfill his dream of going to Key West, at which the audience as one sat up and yelled at the screen in unison: "We don't want you here!" If we're going to be honest most movies made in Key West in whole or in part leave one feeling that way. The flicks always portray Key West as a magnet for scoundrels ad wastrels who only seem colorful in fiction; in real life these people are a pain in the ass. 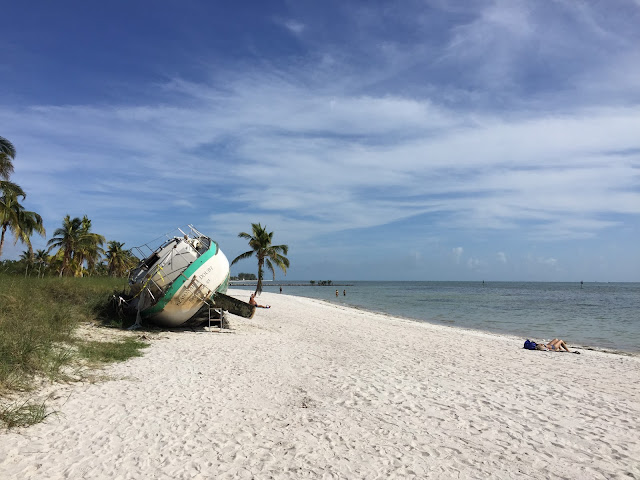 Apparently there's a new effort being filmed in Key West and some people are all agog. IMDB says it's called The Beach Bum - oh joy!- wherein "a rebellious stoner named Moondog (Matthew McConaughey) lives life by his own rules." Further from IMDB: According to director Harmony Korine, some cinemas in los Angeles have agreed to show the movie while spreading curls of marijuana (smoke). 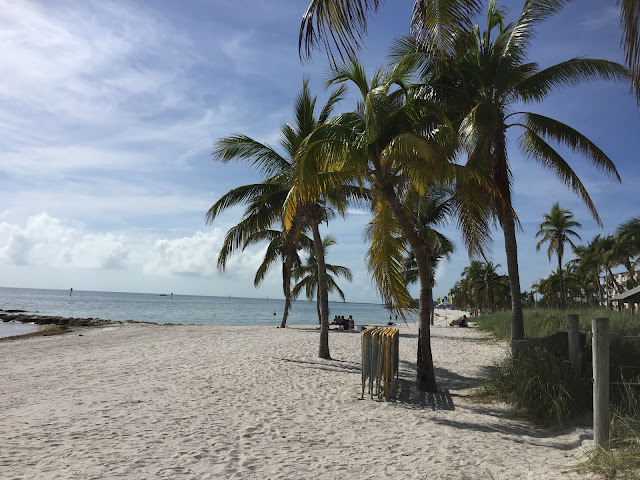 It's not really surprising one gets tired of seeing Key West in the movies. There have been some good ones though. 92 In The Shade if you can get ahold of that Peter Fonda classic from the novel. I liked CrissCross starring Goldie Hawn with some excellent scenes of older Key West. A friend of mine was an extra at the baseball field at Peary Court and she remembers the experience fondly. I didn't mind A Murder of Crows either with Cuba Gooding. Though not great it has  a nice chase scene on White Street and some boating shots as well. The plot is better than you expect. At least I seem to remember it that way and it's been a few years. 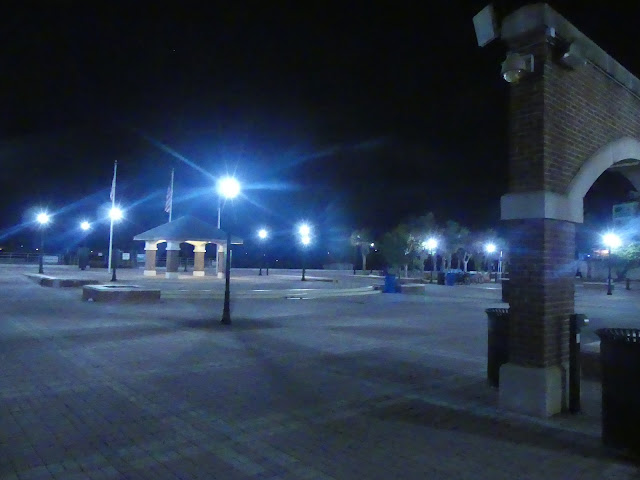 I don't know what to think about some movie about a beach bum in a town where only movie stars can afford to buy ( I exaggerate only slightly) and in which Jimmy the musician who never showed up to help out after Irma has a role. You can assume I don't think much of the premise for this movie. Apparently Buffett shot his scenes with "Moondog" in Miami. Buffett's connections to Key West are tenuous at best. Yes he got his start in Key West but the pursuit of fame and fortune have led him elsewhere, to more profitable places. 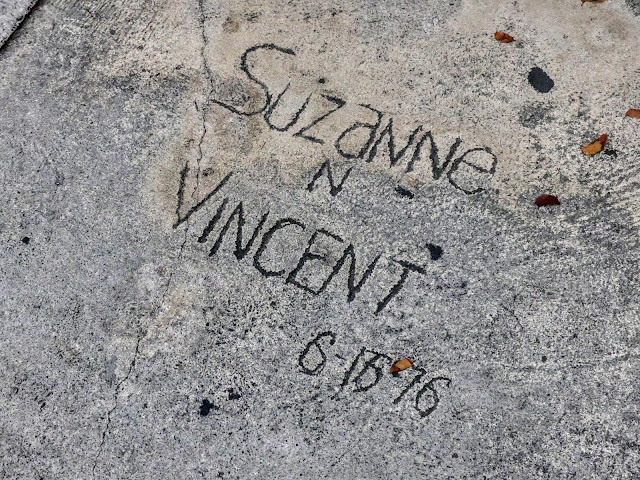 Key West as I like it: nooks and crannies and quiet streets and me and my dog. Not at all like the TV series Bloodline which I liked until they decided to end it abruptly and prematurely. The final season made little sense to me. 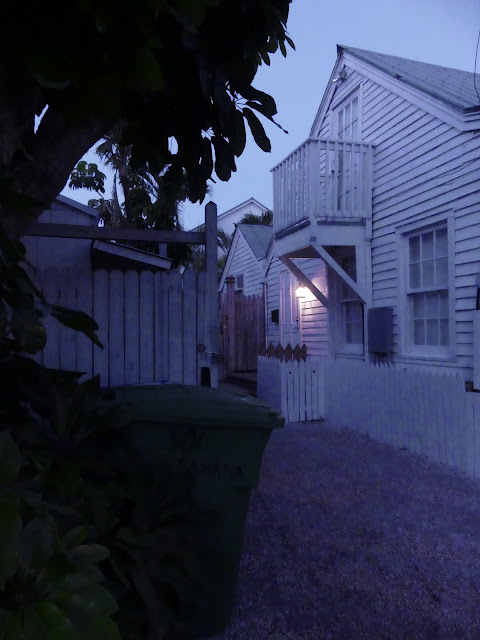 Oh and some inconsiderate soul standing in the dead middle of the sidewalk. I wanted Rusty to pee on his shoe as we walked around his eminence. Rusty of course was too polite. Perhaps one day...probably about as soon as someone gets around to telling a real story about life in Key West. 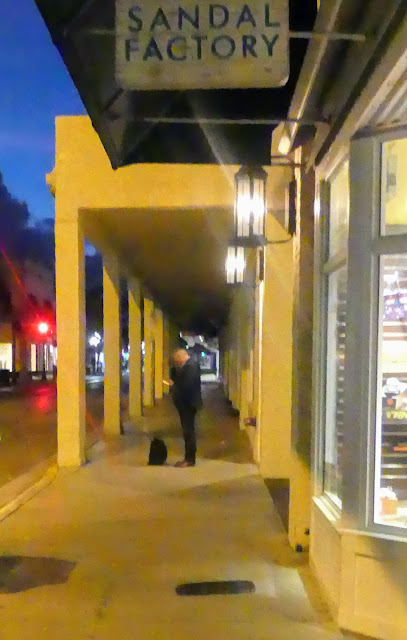 Really. A beach bum living by his own rules. How likely is that? Not as sexy in real life as a movie star, eh? 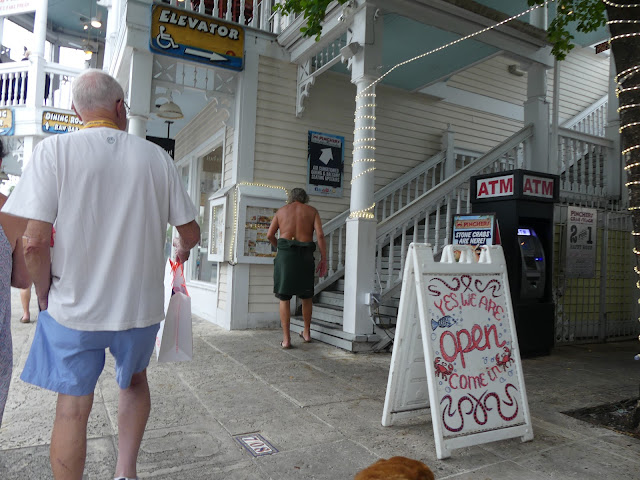