My wife suggested we go to the movies last weekend.She also mentioned there was a flick she wanted to see at the dreaded Regal Cinema in Searstown and I recoiled. I hadn't been to the six screen Regal in years, a place that lingered in my memory as a damp smelly place with gruesome employees and movies that never started even close to on time. 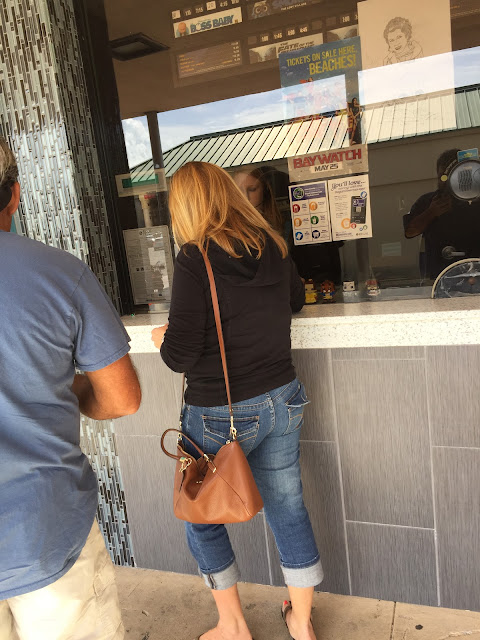 The movie was also a bit underwhelming sounding, a vehicle for three elderly actors who seemed like they should know better. Alan Arkin, Michael Cane and Morgan Freeman were starring in "Going In Style." I felt like our Saturday might not be going that way at all. But I'm a  good sport...so off we went in as much style as we could muster. 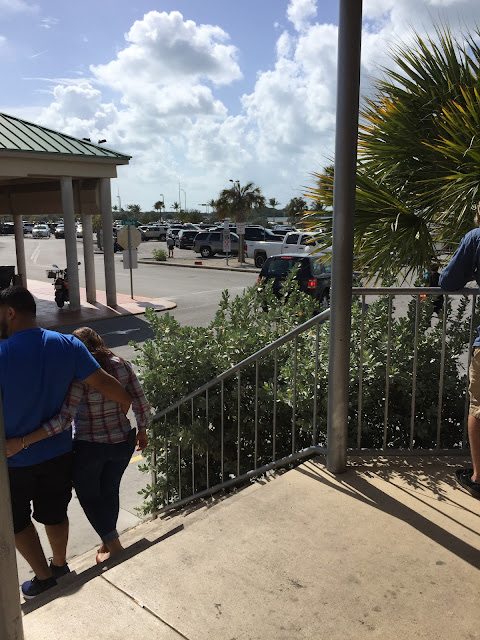 Well, traffic on Highway One was abysmally slow and chaotic for such a simple operation:one road one direction....follow the yellow line and put the phone down. But eventually we arrived and promptly found parking in the very small lot behind the theater. The box office was staffed and functioning, another surprise as in the old days they often ignored your feeble attempts to buy tickets. 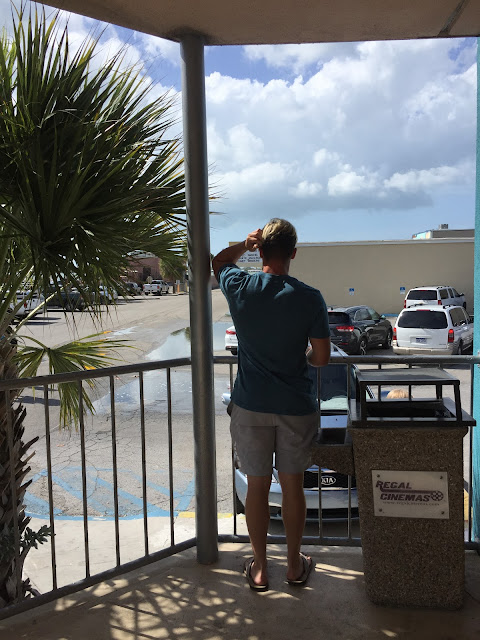 The theater lobby was clean and equipped for the youth of today, even those dressed in towels. We had a bit of fun buying beers which was Soviet in complexity as the computer only allows one sale per ID (mine was in the car) and you get a wristband with your purchase. The beers are kept locked up and after a few minutes my wife went back for her beer, her second on her identification and the clerk unlocked the safe where they keep the demon liquor. Apparently they take massive precautions as young people like to try to get beer for themselves at the theater...little criminals. Anyway she got a Blue Moon and I got a Stella Artois and off we went into a clean well kept theater screening room. The audience was well behaved and all was very pleasant. I was surprised, things have changed. 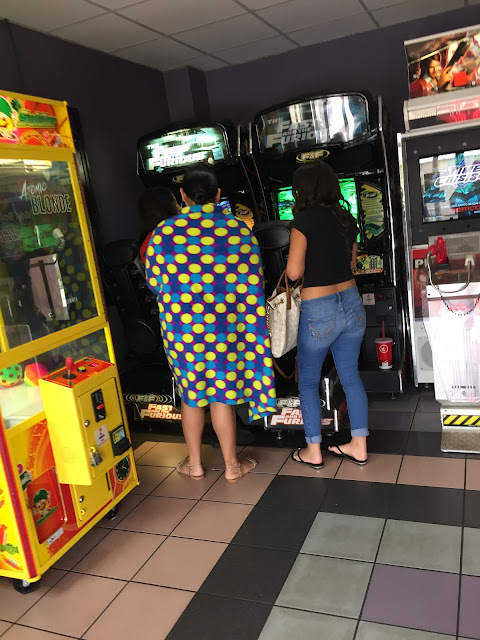 I would never have thought to recommend the Regal and even though it is nothing like the vast modern multiplexes on the mainland the current management is running a tight ship and that makes it worth considering once again as a place to go see movies. Which I consider to be great news. 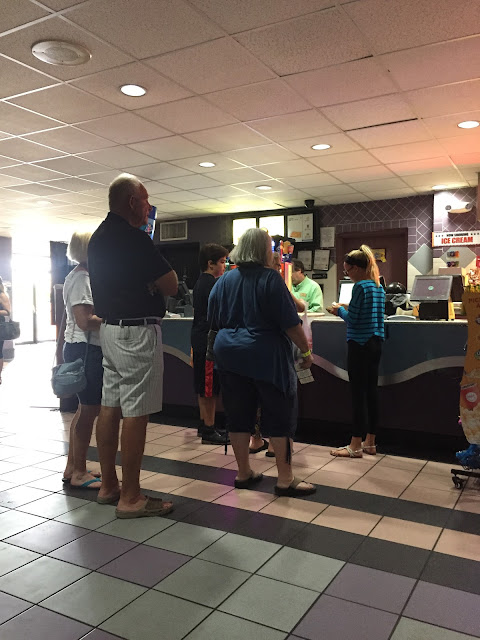 And in the men's toilet  I saw a message that made me smile, a bonus: love is life. Whatever that means. 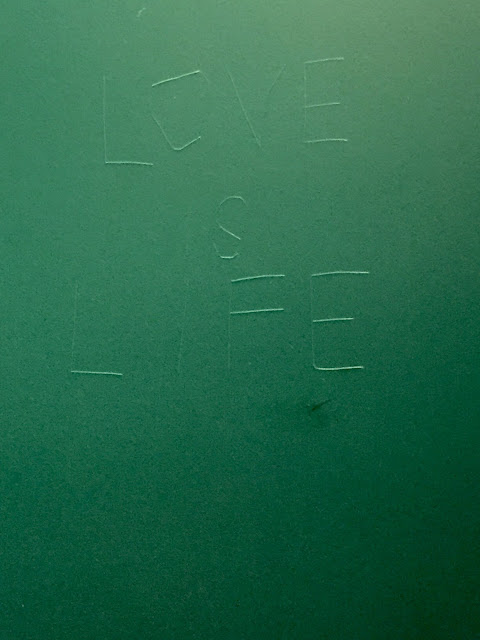 Life is actually quite good at the Regal these days. And the movie? It was okay, not memorable but it moved along at a  decent clip and I liked the ending. Can't ask fro better than that I suppose.
Posted by Conchscooter at 12:00 AM No comments: