I really like the Eye On Miami Blog and this essay on why Charlie Crist the former Republican governor turned Democrat should be re-elected makes for worthwhile reading. Because I am a Democrat it's easy for me to like Crist even though I am leery of ever hoping for much from our politicians whose campaign expenses feed television budgets and are bought by the oligarchs that really run the country. However one wonders what South Florida might look like were Big Sugar and the Fanjul family ever to get a bloody nose. Could Crist be the man to deliver it? Incumbent Rick Scott presided over the worst case of medicare fraud in US corporate history with his company fined $1.7 billion, but the bright sparks we call Florida voters thought he was a good choice to lead the state. He has been working hard to ingratiate himself with the voters offering money like an old time feudal lord buying off the peasantry but I still prefer Crist. Hmm...a glimmer of optimism, what a strange sensation for me. 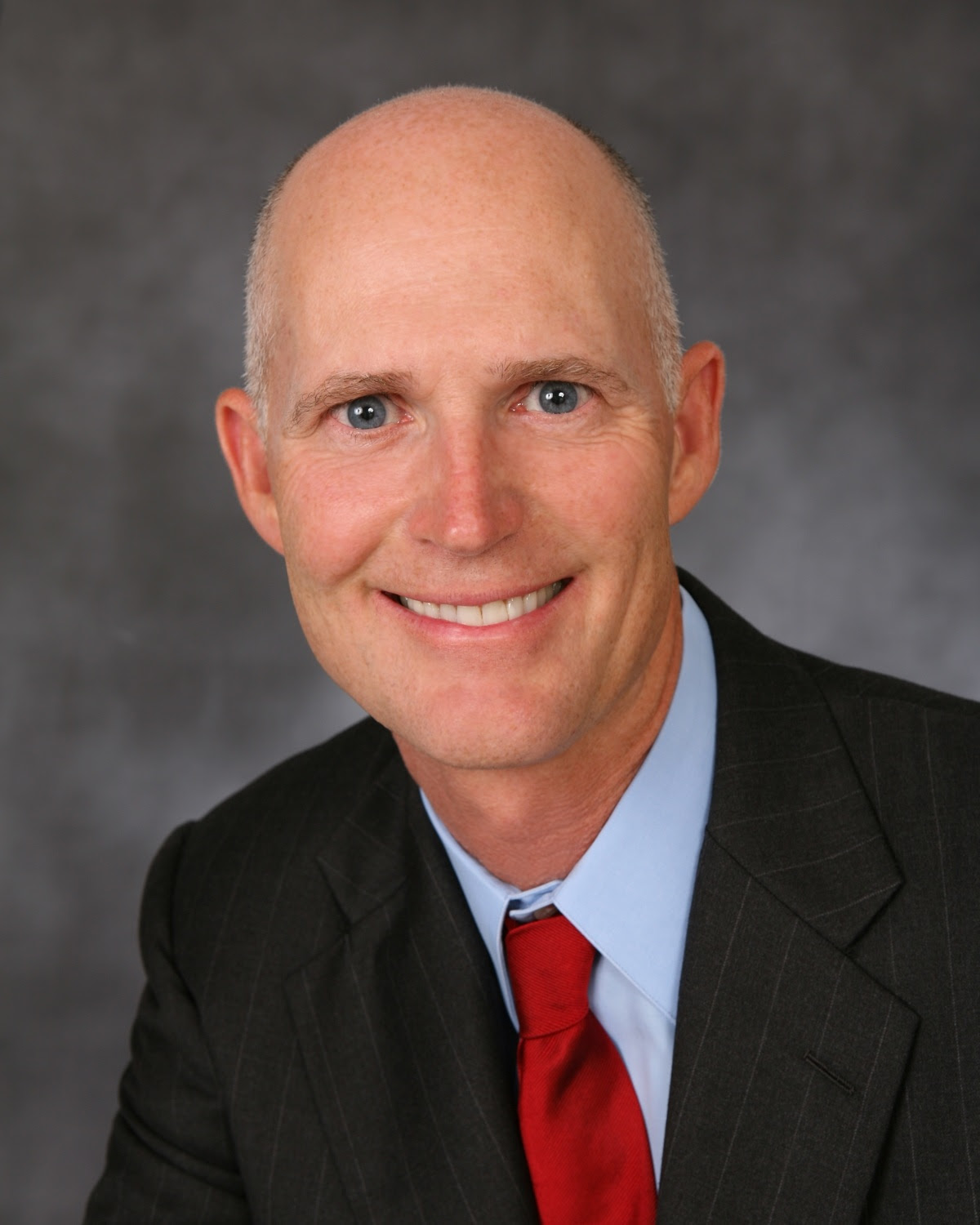 Why voting for Charlie Crist is good for Florida … by gimleteye

US Senator Marco Rubio really doesn't like Charlie Crist. That much is clear in a hostile letter mailed to Florida Republican voters.

Remember when Charlie Crist was governor, he tried to fix Everglades restoration with a dramatic purchase of more than 150,000 crucial acres south of Lake Okeechobee to restore the dying River of Grass. The Fanjul billionaires were "outraged" (no one crosses the Fanjuls!) and were biggest supporters of Rubio in his campaign for US Senate against Crist.

Hating on Charlie Crist is what Big Sugar does.

Recently, US Sugar ratcheted up the stakes for taxpayers funding Everglades restoration, easily pushing past the Hendry County Commission a plan to develop 67 square miles of its sugarcane into more Florida sprawl.

That's land Charlie Crist wanted to purchase for the Everglades and was criticized by Republicans for saying it would cost too much. Well what, dear readers, what do you imagine the cost will be, now that industrial, commercial, and residential zoning is attached to it? And when US Sugar paid for Republican legislators to hunt in luxury at the King Ranch in Texas, Gov. Rick Scott was right there -- but he wasn't talking business, he says.

Florida's Republican leaders don't like Charlie Crist, but they are not telling you how they are lining their pockets by wrecking so much of what Floridians value. For instance, everything to do with restoration of America's Everglades is a work-around of Big Sugar.

Republican leaders believe that if government can put a monetary value for corporations on any action, then government can afford to pay for protecting what is harmed by that action. The problem with the formula is that it depends on mis-pricing. Put a higher value than a government regulation is worth and underspend what is necessary to protect the public.

That's exactly what Republicans lead by Gov. Rick Scott did by destroying the agency charged with growth management in Florida. They claimed that the Florida DCA was a "jobs killer" but that was vastly over-stating the case, and cost, against growth management. Instead, after years of under-cutting regulations -- "government-designed-to-fail" is the best description of what Florida Republican leadership believes in -- Gov. Rick Scott simply delivered the final blow, destroying what took decades of bipartisan consensus to build.

It's sweet for them and sour for us. Do once, and, repeat. It's gaming the system, and no governor has been better at gaming Florida than Gov. Rick Scott.

For Republicans, the problem with Charlie Crist is that he can never be one of their cronies, helping to mis-price government action in order to fatten their net worth. These days, that's a very low bar and a very good reason to vote for Charlie Crist.

Anonymous said...
Thank you for sharing that with us. I'm a republican and a law enforcement with the FDLE and I couldn't in good, conscience vote for this current guy. My vote, and that of my family and friends are voting for Charlie Crist
September 05, 2014

Anonymous said...
How ca you be so naive? Or expect readers to be so naive?
Charlie Crist was elected with tons of sugar money!
Now, he is again running, with thousands of sugar dollars! Look at his campaign contributions, for goodness sake!
Charlie Crist is a weathervane who will swing in whatever direction the wind blows!
September 05, 2014

1. He did not cut the budget, firingmost of the scientists from the SFWMD.

2. He did not dismantle the Department of Community Affairs.

3. He did not bilk the Federal Government out of millions he used to buy his governor position.

4. He did not plead the 5th amendment
75 times to avoid jail.

Grillo said...
For all that Charlie Crist may or may not be, he certainly is not a thief. He has not stolen the highest (largest??) amount of money in history from any government program.
September 05, 2014