I posted an old essay yesterday about the Poinciana blooms across Key West, a reflection brought to mind when I saw this tree blooming on Southard Street. 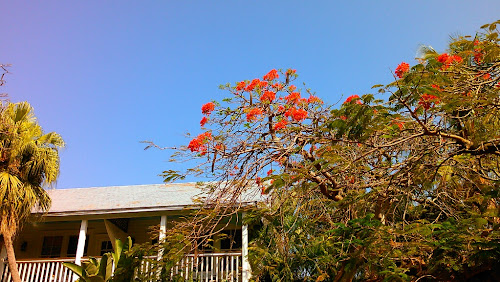 It's not just the flame trees that are starting to look good. The traffic is lighter, the streets are emptier and Key West is rich with heat and color. 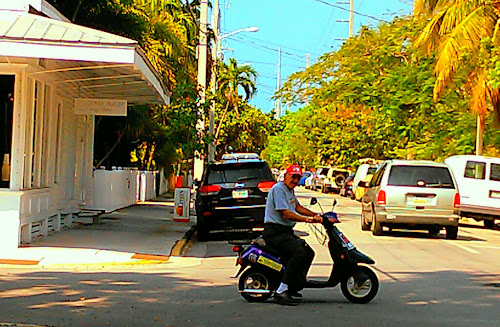 Some people refer to winter as "season" as though winter is the time for tourists, though nowadays people seem to come to Key a West year round, in larger or smaller numbers. 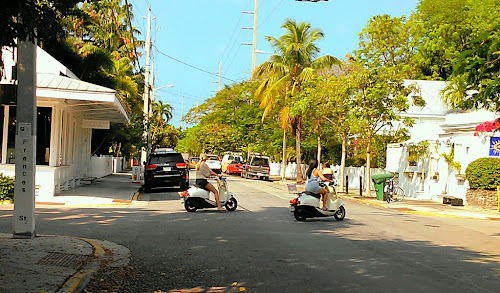 As Cheyenne and I strolled on the shady side of Frances Street I was moved to think of another essay recently published on this page, Key West Diary: Big Coppitt Cemetery and as we walked past the Key West cemetery I thought about how peaceful is the one ten miles north of here... 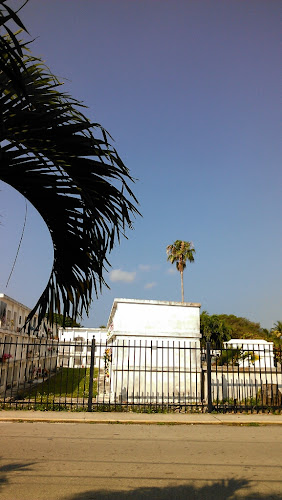 ...not least thanks to this lot trundling by every few minutes. I think the 90 minute tour on the Conch Tour Train is well worth while for anyone wanting to know some of the history of this town. But I'd sure hate to live on any stretch of their route! 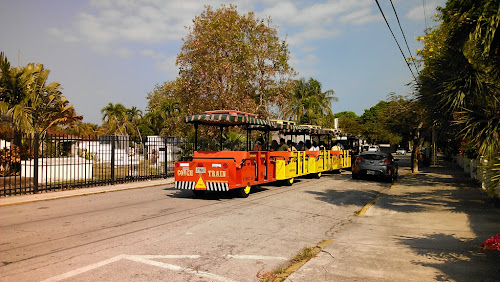 Walking the streets of this town always feels like a privilege to me. Cheyenne has fun sniffing everything in sight and I get to see and notice and there's always something to ponder. Like why does an otherwise sensible cyclist choose to ride the wrong way on a one way street? 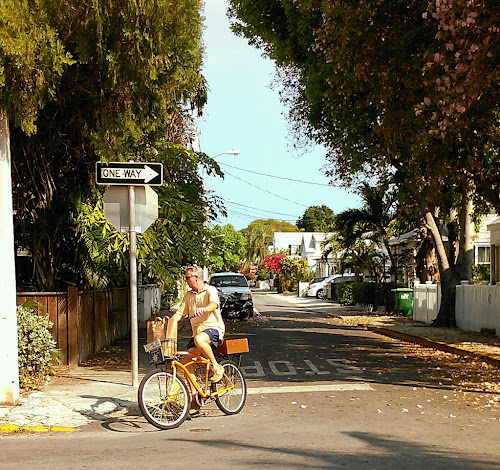 Check this one out...what the dickens is a St Francis of Assisi hermitage doing in a back unit in Key West? Not open to the public the sign in back says, so I wonder what the point of the label is!? It's hard to imagine anyone coming to Key West for a retreat of Franciscan spiritual solitude, but who knows? 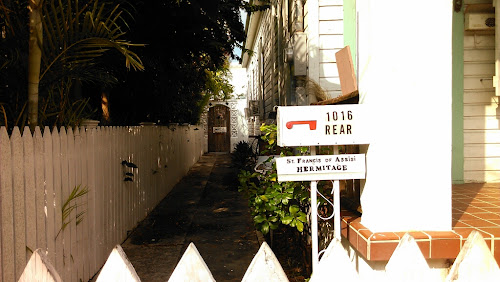 A bit of motorcycle content here, a chopped Harley which I believe to be a pan head because the alloy silver valve covers resemble frying pans...as shown by the arrows for those less mechanically inclined! 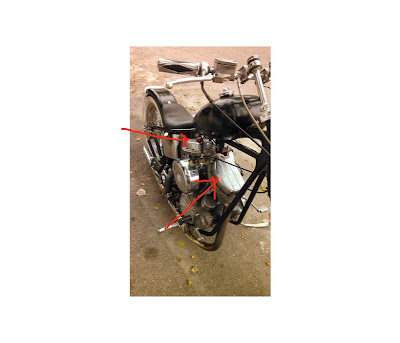 When we got to Bayview Park Cheyenne was going strong, but the denizens of the park were laid waste by the heat ... or something. 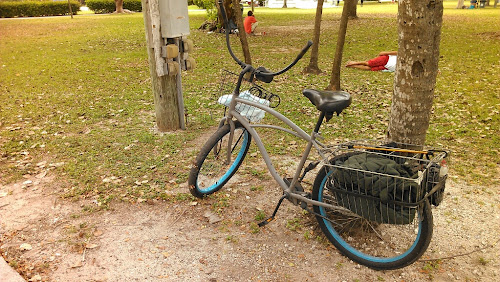 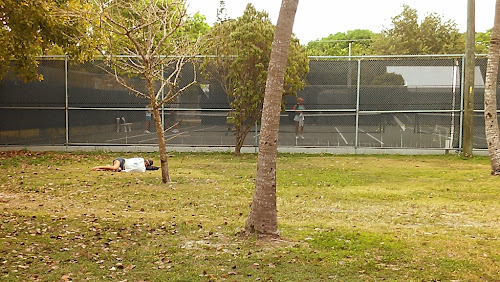 There was a surprisingly large and active group of tennis players being very busy. When I was a kid in boarding school they made us chase balls around playing fields every afternoon in an effort to make us proper Catholic gentlemen brimming with team spirit. All I remember is running around on wet, rainy, snowy English afternoons my knees freezing cold my thighs burning like lumps of ice, my boots clogged with gruesome mud. So pardon me if ball games have lost their appeal now that I am old enough to make the choice to turn my back on them. 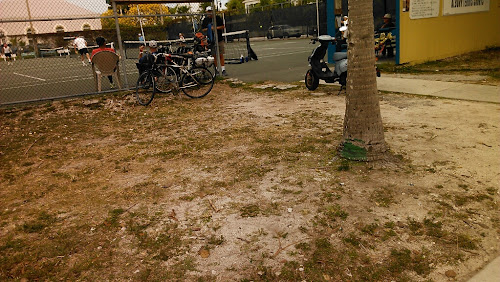 On the other side of the park I found more cars than I could photograph parked on the sidewalk. One does it so everyone does it! 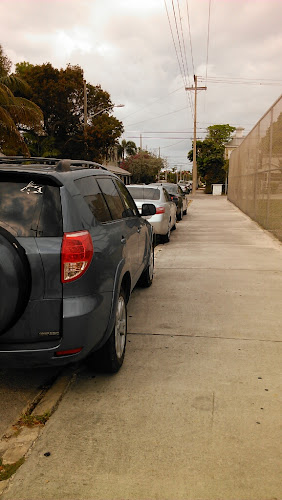 This picture amused me despite the fact that free range chickens do not amuse me. They are noisy and messy yet picturesque we are told because visitors find them to be cute. We are told they have been around forever but if you check photos and paintings from the early part of the twentieth century you won't find chickens on the streets. Despite the stories made up about how they got here. 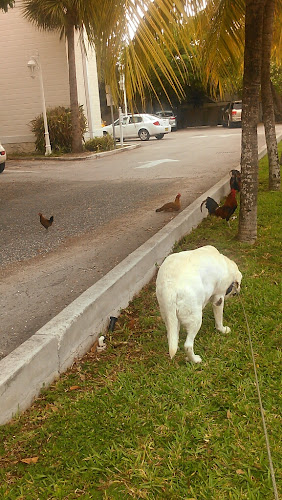 And on the way out of town you can see work has begun on the multi-million dollar project that will soon be the new city hall at the former Glynn Archer School on White Street. 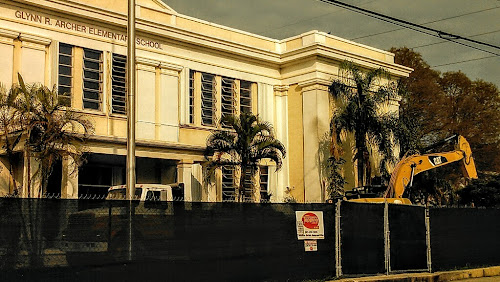 I am looking forward to seeing that finished, as well as the Boulevard re-opening with four lanes and a turn lane in July -can it be that soon?- not to mention the endless project of the sewer construction in the Lower Keys. There sure is a lot going on in these islands.