I took Cheyenne on a short walk in the windy damp dark, jumped in the shower and wrapped myself in waterproofs for the ride into town. The wind was howling but I took the Vespa as the parking situation was going to be tight even for two wheels at the county courthouse and I wanted the least hassles possible. The ride home was dreadfully slow as the wind was so strong my 60mph Vespa couldn't manage more than 45 mph into the gusts. I had to keep pulling over to let cars struggle past. 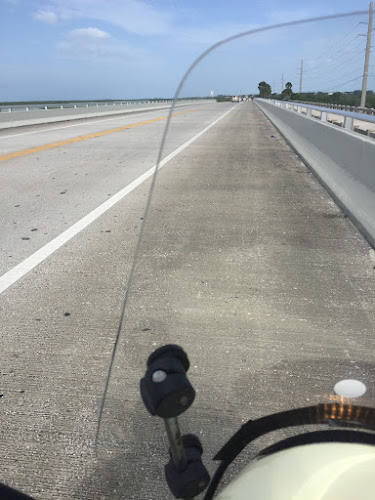 The pool of people in a small town in a small county who can be called for jury duty is...small so it's not surprising I keep getting called. I think this was my fourth call for the county and I am expecting my second call for the Federal Courts any day now. Because I am naturally curious I should like to serve on a jury and I would enjoy fulfilling my civic obligation. However, because I work for the police defense attorneys will always kick me off with their peremptory challenges. So this process is one that has the effect of showing me the promised land of a New Experience but never allowing me entry, which I find frustrating. 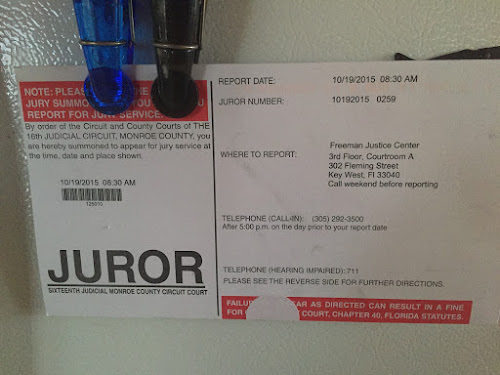 I left in such a hurry I forgot my card but my driver's license got me a slip of paper with "259" scrawled on it. Then it was hurry up and wait in the gleaming halls of justice. Judge Miller swore us in, a room full of 179 candidates they said, for three trials this week. He told us stories about civic duty and the value of service, told us he loves his wife and talked to us like a small town judge might to his neighbors. Maybe you know his wife? She used to work at the Pier House... It was rather sweet in a folksy way. But time was a-wasting and folks around me had little time for civic awareness. Appreciating being American is best left to us immigrants I find. I vote every election and I do not lament jury service. Law enforcement without juries is shambolic in my experience as a former foreigner. This system is much better on the whole and leaving juries to be filled by the apathetic only benefits law breakers. 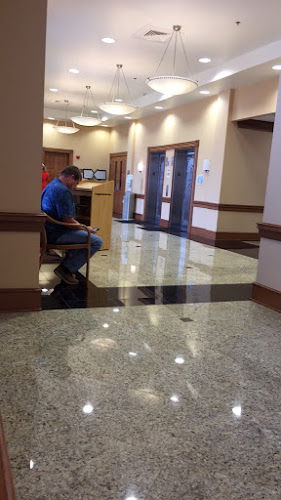 I got the shortest of short straws: I was not picked for the two morning jury pools, I was not dismissed outright but I was selected for the afternoon pool and required to return in two and a half hours for the afternoon selection when I would I was sure, be rejected as usual. My civic activism was being tested to the limit. Grr. I decided I could moan or make lemonade from my lemons. This was an opportunity to get a day away from 911buddy (which has finally reached the prototype stage and which we are testing madly to make sure the bugs are out) and enjoy the sunshine. So I walked to the oldest house and took a tour, which I had wanted to do for a while, and which photos will appear here next week. Then I walked to Faustos and bought lunch, sushi and green tea as I sorely needed caffeine, and walked to Mallory Square to eat among the tourists and bums. 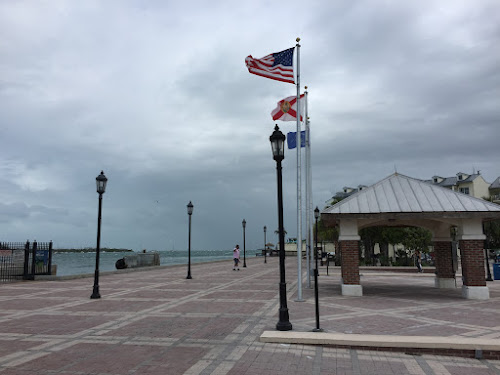 As for sunshine there wasn't much to be had. The first real cold front of winter was blowing with a vengeance and my lunch was a bit problematic to eat as the gusts grabbed anything not nailed down. Whitecaps frothed the harbor and I was glad not to be bouncing on a boat at anchor. When I was a commercial boat captain these were no-dollar days and I didn't have to be a juror to be away from work. 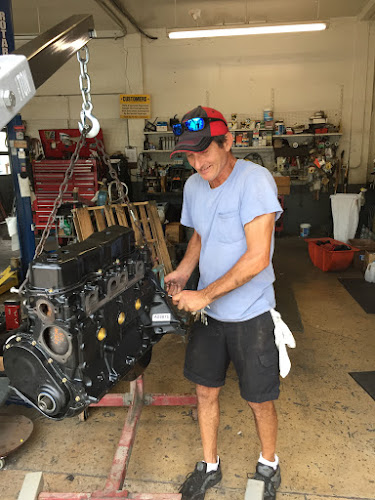 The Vespa low fuel light was sinking so I buzzed over to the Chevron for a gallon-and-a-half of premium. William was there doing his mechanical job so I spent a little while catching up. We were neighbors in the marina where we lived a dozen years ago and his girlfriend used to work with my wife in the troubled kids school in Key West. That was before the district moved my wife to Marathon, much to her joy, into her perfect job teaching adults. The marina fees are apparently at an all time low as the ownership has changed and while ambitious plans are hatched the place is a little run down. William expects fees to skyrocket in a couple of years but he's not worried, "I'll just move my home," he said. We had time to lament development and growth in Key West. William has held his job at the shop for thirteen years, two years longer than I've been at the police department. He thinks the people in charge want to sanitize Key West into "Naples South" and who can argue with that belief? The evidence is he's probably right and marginal living in Key West is being edged out slowly but firmly. And the city will be the worse for it. Back at the courthouse we lucky few were called into the court and suffered the interminable prying of voir dire so that six people and an alternate could be seated with the approval of both sides and the rest of us were booted out. When Judge Fowler asked if any of the jurors knew each other one solo voice rang out. Wasn't I surprised to know that I was known. It was Donnie from Big Pine dressed in full Harley Davidson regalia hoping to avoid selection as help is hard to hire and he needed to get back to his shop. We chatted motorcycles while the lawyers deliberated our fate and one other guy who did get on the jury joined in. I had ridden to Orlando to the bike show, Donnie had ridden to Fort Myers for a Harley rally, his first, and the juror with the unpronounceable name ( the clerks and judge kept tripping over it) had ridden to Sturgis this summer so we stood in the hall outside the court room and took our minds off our predicament for a few minutes. 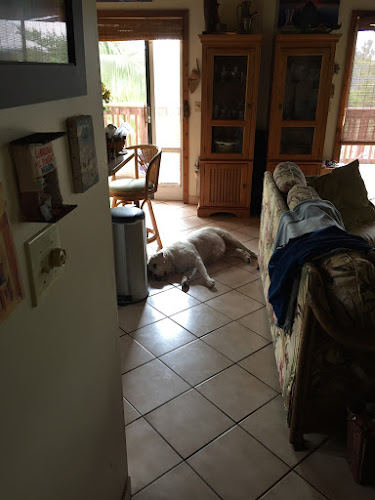 Donnie and I were released and as we got in the elevator he pointed out that he has been called 18 times to the county court juries and three times to the Federal Court. Last time he wore an NRA outfit and wasn't picked so he keeps a closet well stocked with clothing that sends a message. I think a jury could benefit from someone like him but they won't this year and the defense attorneys missed their chance to get me thinking about their case where it matters. Judging a book by its cover is no great thing they tell us; yet even smart people do it all the time.