I am grateful there is a checkpoint keeping people out of the Keys because I get lots of calls at work asking if the Keys are open. I don't know the specifics because that's not my job, I answer administrative calls to the police department and 911 calls on a separate line; I send help. I am not expected to know the schedule for city fireworks or the state of the highway in Monroe County or the height of the tides. No one keeps dispatchers up to date with information. Indeed Monroe County has an emergency information line and that's where I refer most callers as I wait for the next call for actual help. I do know the Keys are closed, you can refer to Facebook if you can stand the vitriol or Google or the link above if you need confirmation. 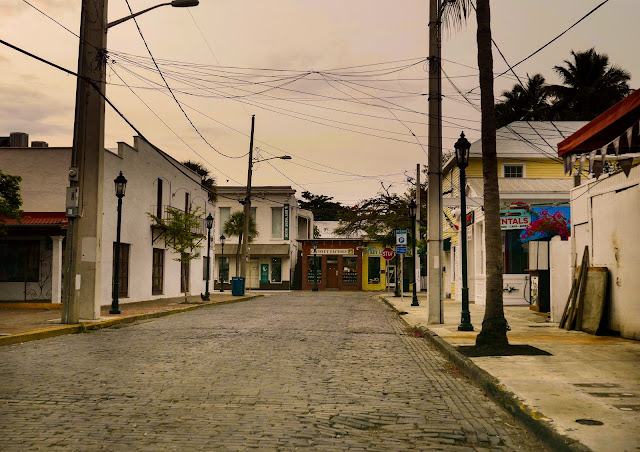 Our neighbors to the north are ready, judging by the questions, to come to pay the Keys a visit whenever they can. County and city officials are tussling with the answer to that thorny question and I don't envy them. Meanwhile Monroe County and the City have decided that next week businesses can start re-opening for people in the Keys.  The specifics are on official websites but roughly speaking businesses should stay at 25% of capacity and everyone has to be six feet apart. I await with curiosity how that is going to look. I don't think my life will change as I have no desire to be the guinea pig in the coronavirus laboratory of recovery. 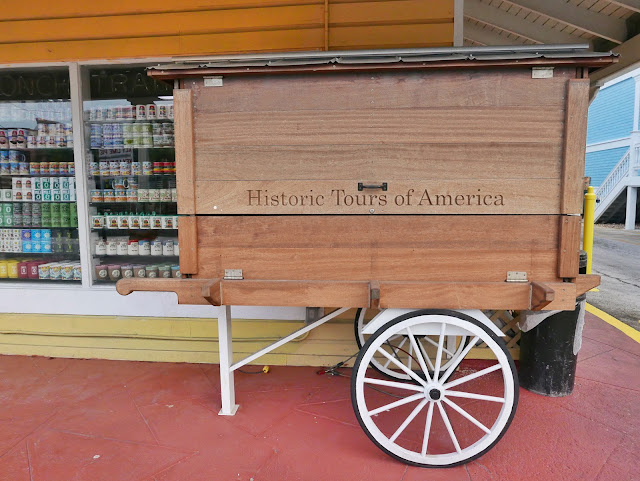 We live in a weird crossfire of health and economy, in a country where economic support for people is minimal yet where the lock down requirements are such that the economy is shut down entirely. In Europe it is politically much easier to lock citizens at home when the government freezes all payment activity plus pays people a stipend to keep them fed while stuck at home. That sort of support is nowhere to be seen in our kleptocracy where corporations and people of influence are so used to making off with the wealth that very little bleeds over to the working people.  and there they are stuck at home unable apparently to fly for unemployment and frequently not receiving their twelve hundred bucks, money supposed to sustain family through this crisis. 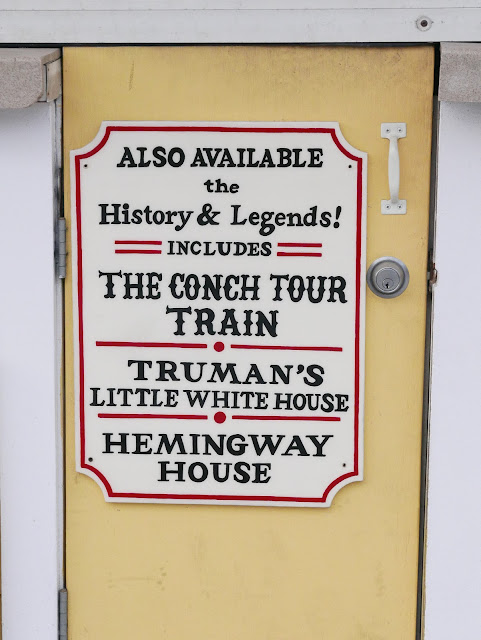 Key West sells an image and a reputation and a well deserved belief that Key West can deliver the escapist fantasies of people who don't live the "tropical lifestyle." Right now we have bugger all to sell of anything so opening up businesses in a slow limited fashion has to be done if there is anything to be opened at all in the future. Unemployment benefits will be denied we are told if people refuse t return to their jobs which, for people with compromised immune systems susceptible to the virus will pose an interesting dilemma.  the modern city of key West sells a fake past consisting of pirates and wild behavior sharply at odds with reality and even more sharply at odds with current behavior. 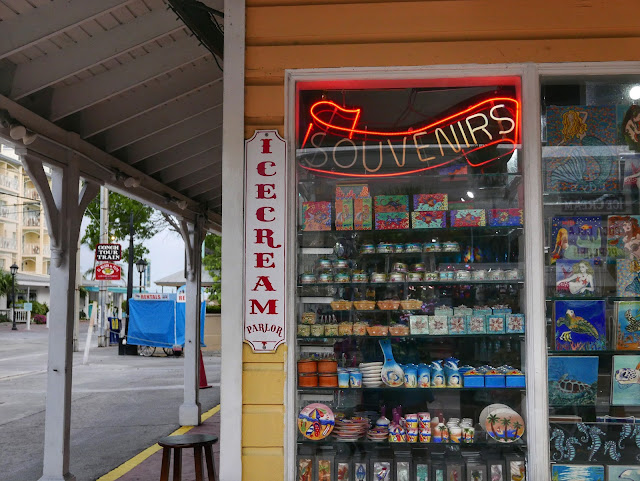 Pirates would not have trembled before a coronavirus and I don't think history records them being put off by the deadly yellow fever or even the threat of hanging. Modern piracy is couched in rather more life affirming language in modern America and all too often they call us from distant heavily accented countries to advise us our internet security has been compromised and unless we pay a ransom our lives will be destroyed. Some people believe these pirates and pay up, most of us have learned to pull up the drawbridge and laugh them off. For example most recently I heard they are offering for sale one day passes for non residents to enter the Keys. A while back modern pirates offered fake entry stickers for sale in Miami requiring the checkpoints to abandon reentry stickers and to demand to see local identification before allowing people to enter the Keys. 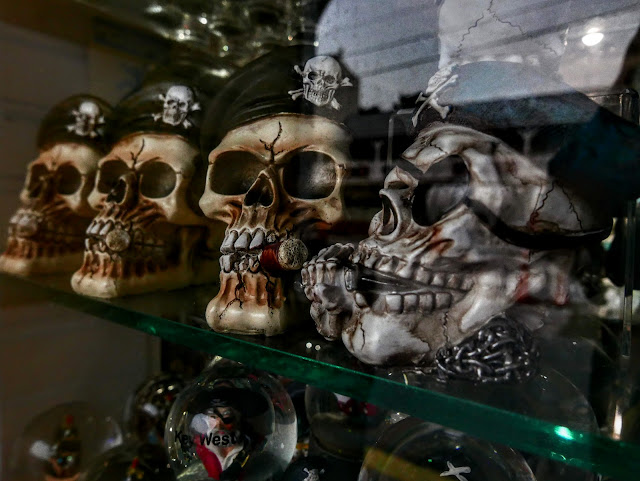 I doubt my wife and I will be going out to gatherings or sitting in restaurants like we used to in the good old days. She will teach from home the rest of this year and I work in a locked building where sanitary practices are scrupulously enforced. Why hang out in a  crowd after doing all that? some people think this lock down will have a lasting effect on habits but my experience is that for the most part things go back to normal after a societal shock. It may take time and voting by mail and increased deliveries may become a new part of the social fabric but people have always hung out in bars for reasons other than paying through the nose for alcohol. Those social reasons have not changed and bars I'm sure will flourish once again. 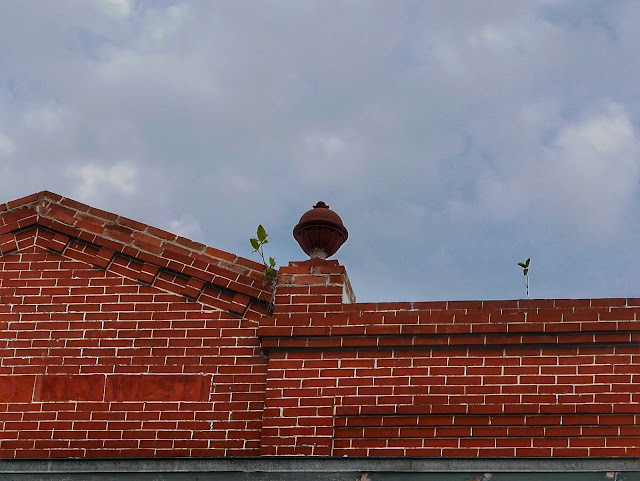 I enjoy the absence of traffic, the silence on the streets, the clean water in my canal when I go swimming, I like to see how the animals take up our space in the public place. I view those as positive changes, albeit temporary. I wonder how jaundiced our view of this crisis will be in retrospect. Once we get a vaccine and this death threat is truly put to bed (I hope) will we look back and say the shut down was worth it? Who knows. 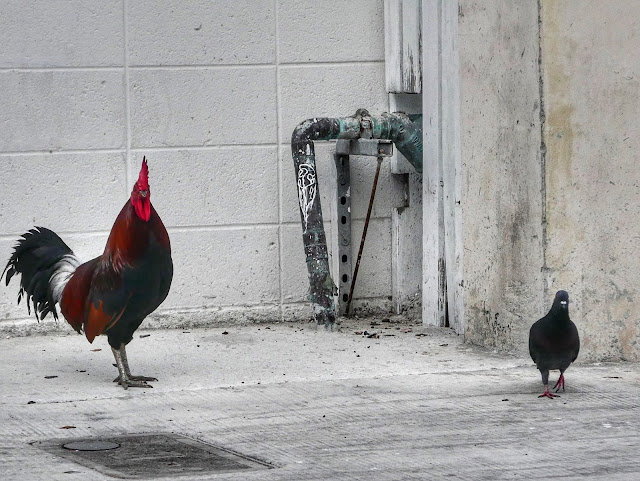 I see gaps all over the supermarket still with odd items missing from the shelves.We are told meat may soon  be in short supply and the President is ordering meat cutters back to work. How weird is that? These are strange times when low paid immigrant workers  who are too sick to work by their own account are not only being asked to work they are being forced to work. My wife is learning to make delicious bean and lentil dishes in her Food Pot. Just in time I dare say for us to become involuntary vegetarians. 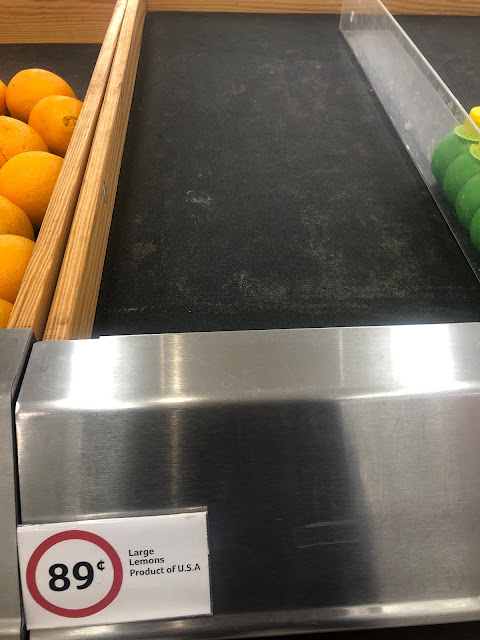 I can stand on a busy city street and see no one and hear nothing and take the time to compose a picture that stands no chance of being interrupted by a  passer by. The occasional walker or cyclist stays far away as though I had the plague. As indeed I may. The Keys are closed and are not expected to open before June. Meanwhile even as the checkpoints stay in place they ask us to help kick start our economy again with visitors. I have not come this far in this brave new world of no clear information, absent leadership, politics as usual, scientists sidelined to sit down in a. restaurant with a room full of likely carriers. To reopen the economy on a wing and a prayer seems to fit the bill of this world we live in where no one knows anything and we each make our own choices.  May we all, elected officials or members of the mob, make the right choices. I for one haven't a clue what they should be. 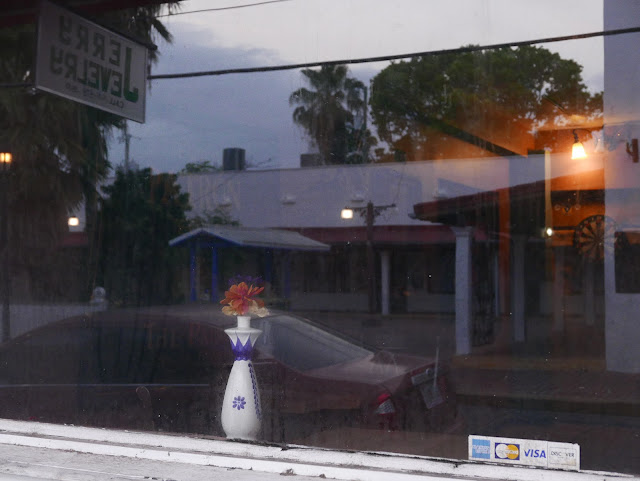 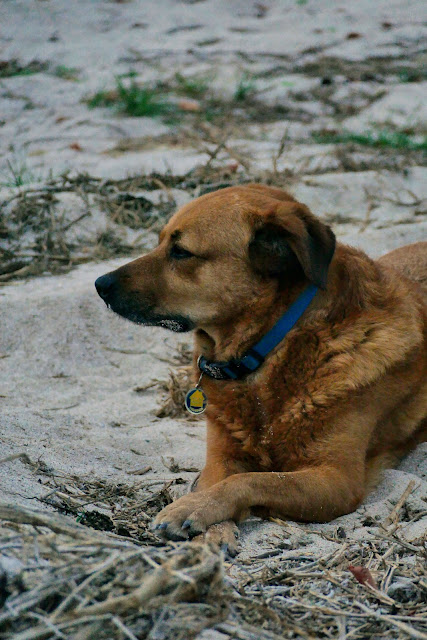