I confess I have never darkened the entrance of the European Village Cafe, but I am sure this fine establishment on Green Street, next to Kermit's does excellent business. What struck me about it was the giant TIPS jar on the counter at eye level for an incoming customer. It turns out not to be quite so apparent in the photograph...but thats rather the theme this time of year. Its when tourism is at its slowest and people who work in the industry tend to fall back on their savings to get them through to Fantasy Fest. 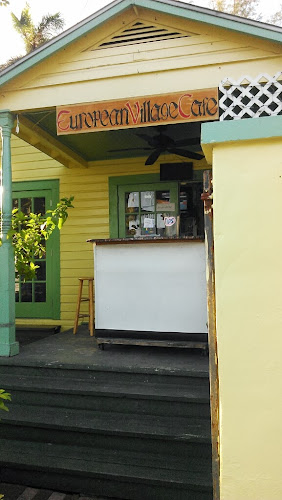 "High Quality Water" seems such an odd idea to me. I have no idea who to trust with what when it comes to mass produced anything. Food is routinely contaminated, transported thousands of miles and sold to us and the vast majority of us don't get sick. So they sell us expensive water. That makes me ill. I have no great fondness for aqueduct water as it tastes a bit chemical but paying through the nose for water seems like it is the fashion even before the transnationals buy up all the world's water rights. We have anticipated them and got ourselves used to buying water in expensive plastic bottles, or even more expensive glass. The mind boggles. 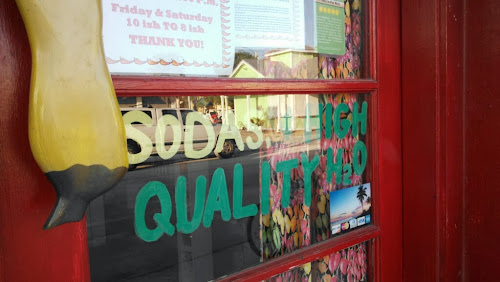 I'd like to think that this sign really means vehicles marked as city vehicles, not city employees on their own time. If I'm wrong I may have found myself another downtown parking lot on my days off. 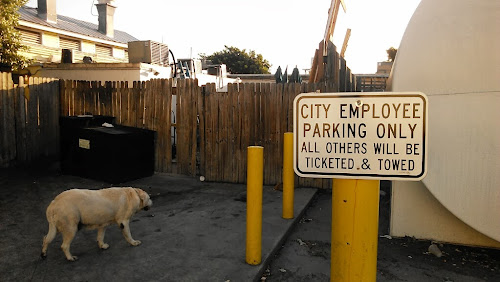 Here's another one...a motorcycle would be high efficency (relatively) you'd think. I expect its really meant for hybrids and Volts and stuff like that. There's actually free motorcycle parking around the corner at the Half Shell anyway. 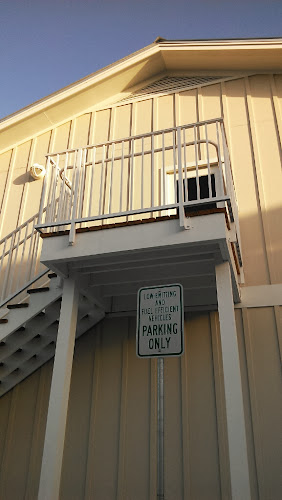 I wonder how this scooter ended up here, poking up like a rock surrounded by the kelp of daily wandering trash washed up against its wheels. 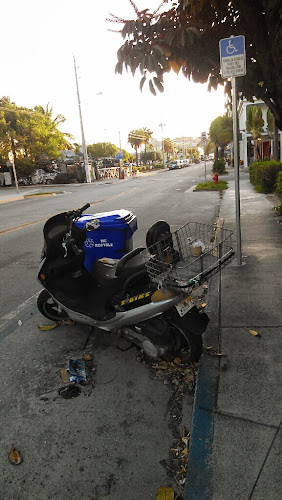 The mud pile on Caroline Street is part of the new hotel development planned for the old trailer park that used to lurk there, close to the water and relatively inexpensive in a Key West where trailers were okay. Now its hotels and resorts and so forth. The trailer court on Simonton Street is also slated for demolition soon. The diocease owns the land and the idea is to build housing there. I'd like to think they wouldn't forget the people who live in the nasty unsanitary trailer park but who knows. 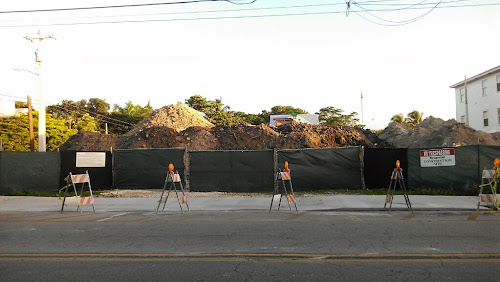 Fine lodging is always an interesting proposition in a town like Key West. Being close to Duval is every tourist's heart's desire (check Trip Advisor if you don't believe me) but the drawback si that then you are close to Duval and people who drink lose their sense of propriety all too early on in the evening. Dumping bottles and glasses at random is a citywide pastime. 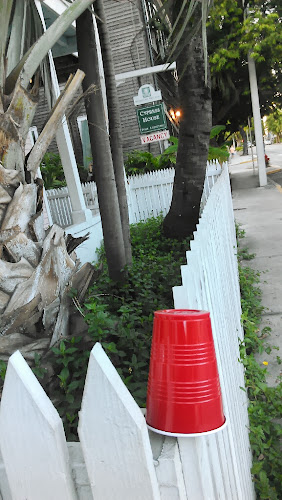 There is always delight in my heart when important signs slip on the banana skin of grammar, syntax or intelligibility. Shouldn't trespass be qualified in some way? Trespassing perhaps? of acts of..? You'd think the fence alone would be enough to deter all trespass. 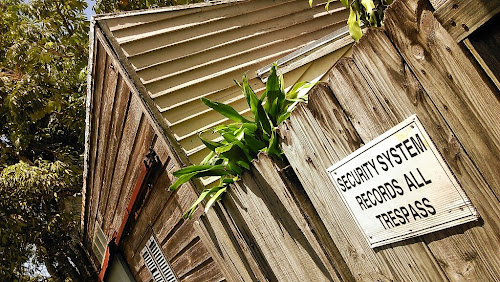 I saw and I was ready to scoop, indeed I always am. I find that when I own a dog I tend to step far more often into than when I am dog-free. I guess my dog follows theirs and they don't pick up. When I lived in marinas I used to pick up everybody's obsessively for fear that dogs might otherwise be banned. For some reaon picking up other dogs crap is gross, Cheyenne shits vanilla ice cream it turns out. And lots of it I might add for she is a big girl. 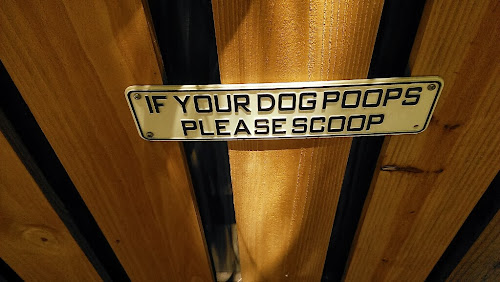 In October and rapidly approaching the voters of the city get to decide whether or not they support a plan to study the effects of a plan to possibly dredge the main ship channel. Supporters of the plan call it widening. If the voters approve the plan businesses in the city under the aegis of the Chamber of Commerce would pony up the city's share of the study to be carried out under the direction of the Federal Government. Opponents say if they approve the study the widening is inevitable and will allow the giant cruise ships that many residents don't want crowding the city. Supporters of the plan say its just a study. Personally I wonder why anyone would want to spend that kind of money without a high hope of success. I doubt the study will say coral is at risk from the extra debris. Besides that line defenders of the status quo say Marine Sanctuary rules prohibit creating new channels without an Act of Congress, no less. So the rhetoric will doubtless intensify as election day draws near. 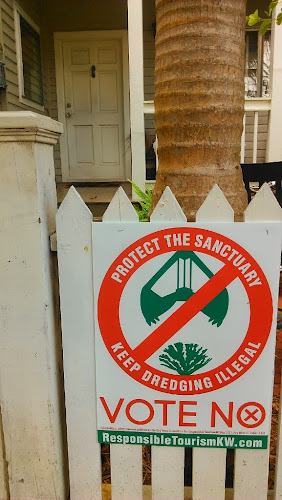 I don't vote on this as I live in the county. Lucky me, I get to watch from the sidelines and let my neighbors agonize over the vote!