Syracuse And The Finger Lakes

Waking early in Syracuse I was dragged by Cheyenne to the car and clearly we had to go downtown to let my imperious Labradir explore. And let's face it, I know nothing of Syracuse so it's time to see what we can find. A Jewish temple converted into a hotel. No shit. Syracuse Hotels | The Skyler Hotel in Syracuse, New York. 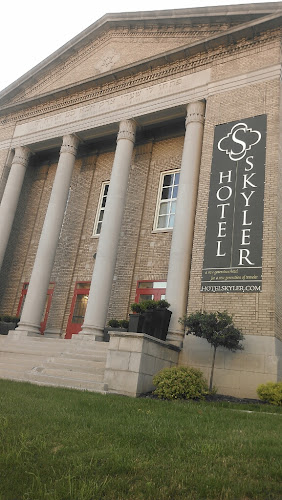 Then there was this monument on a hill, something to do with the university I think. Cheyenne had other ideas and we promptly got lost in the loading docks at the back of the hospital nearby. New Yorkers prefer not yo majesty eye contact so I make it my mission to give each and everyone a cheery Key West "Good Morning!" That makes their day I think. It sure makes mine to watch them twitch in horror at being addressed. 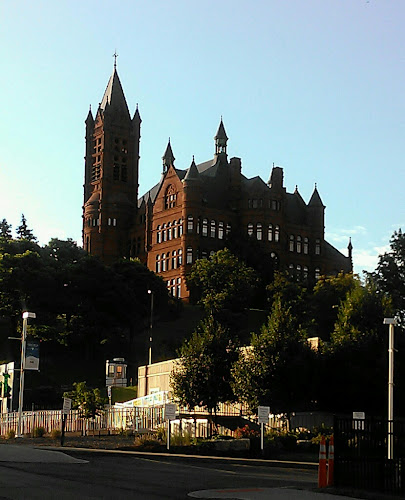 They've got this right, whatever it is: 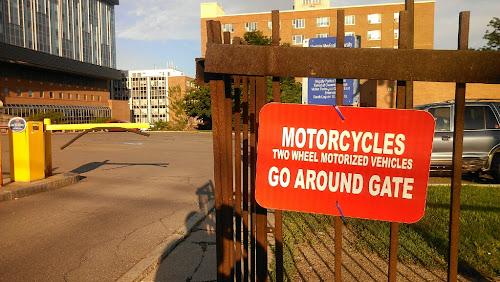 Syracuse is boosting itself. Downtown? Not sure where that is but Cheyenne was happy. 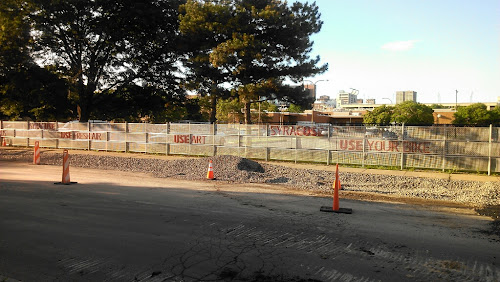 I am never sure how I feel about these huge brick monoliths that dot the northeast. It seems like they are symbolic of the solidity that was the industrial base of this country a hundred and fifty years ago. Today the industry has been scaled back almost out of sight. People look at me as though I'm crazy when I suggest it would be better to build stuff here rather than in India, Thailand or China. I look at these monuments to 19th century American enterprise and wonder why offshoring work makes sense to anyone. 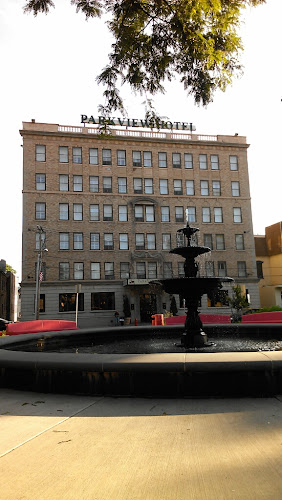 We got going around eleven am to taste wines of the Finger Lakes region, an hour west of Syracuse. It was raining of course, but I was a passenger in the back seat so I was feeling fine. 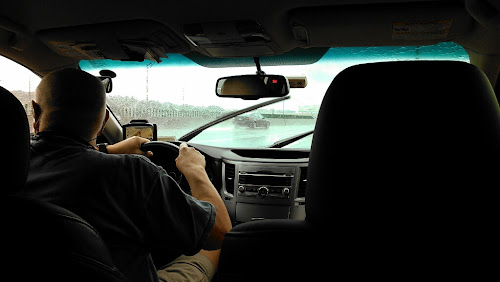 The sun came out as it does in these parts eventually I'm told, and we found our way through fabulous fields of shiny green corn, lovely copses of trees in full leaf and rolling countryside. This isn't hill country but it's beautiful. 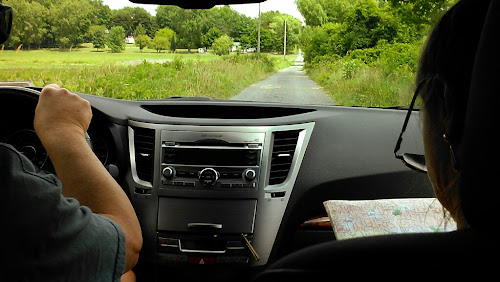 Cheyenne liked the back area of the Subaru station wagon. 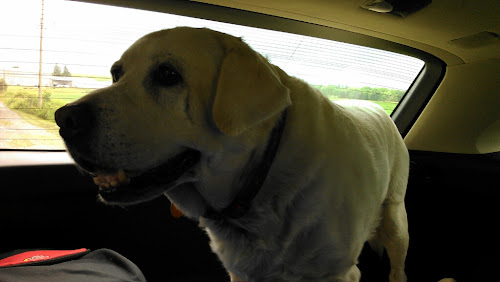 She developed a taste for looking out the back. On the rear seat of our Ford she lies down and never bothers to even try to look out. Good dog. 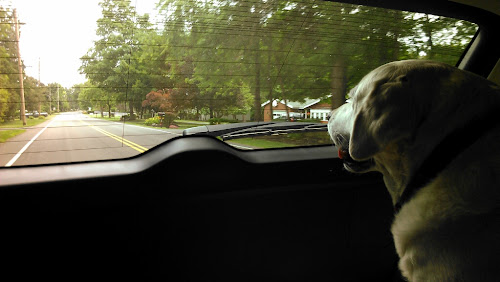 The others went inside, Cheyenne and I went looking for things to smell. 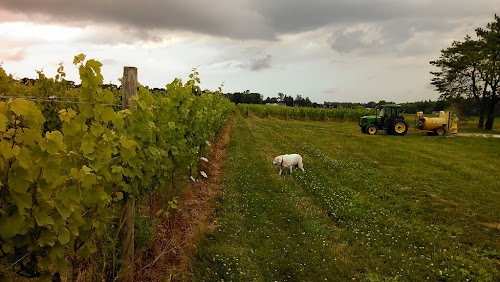 At some point one has to get human again and the wine tasting was the right place for that. It was at this stage that I discovered they make some pretty good wine in this part of New York. 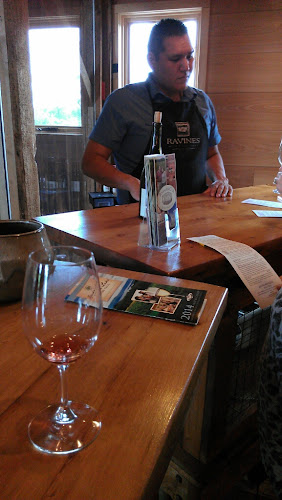 We'd brought a picnic lunch and we had it in this astounding barn. It was now that Steve mentioned he doesn't much care for wine. Dude! He went above and beyond on this trip...driving us around to taste wine. 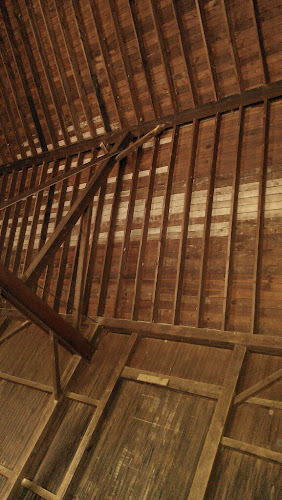 Nice place this one, Miles, but it was packed knee deep with tasters attracted apparently by a mention in National Geographic. 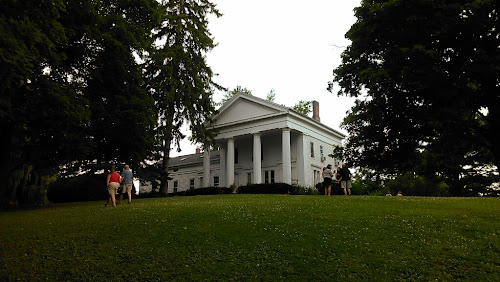 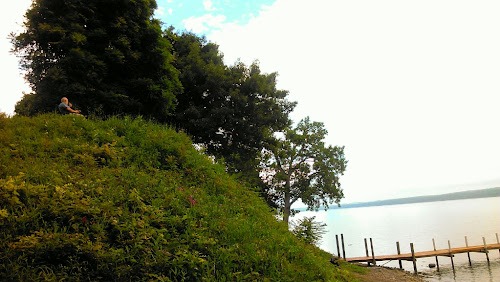 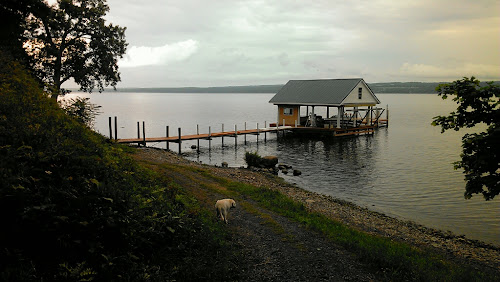 The wine? Nah, too crowded. Steve has lived in Stracuse 35 years teaching law at the University. He's retired and wants to live full time in Key West. Stacey his wife doesn't. So they spend summers in Syracuse and winters in the Southernmost City. Which is okay I suppose but I'd miss swimming in the Keys in the hot months. 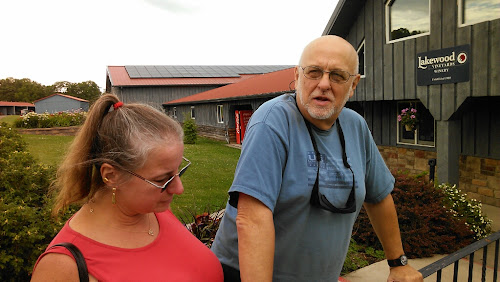 Some of these places are really laid back, which makes tasting fun. Even for Cheyenne: 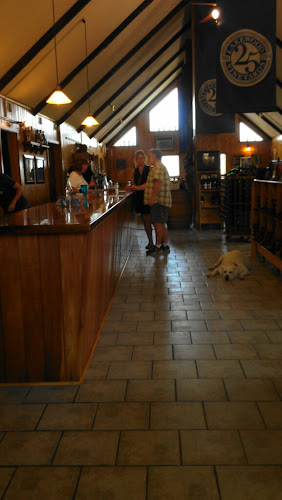 I got to visit a part of this astonishing state I'd never hoped I'd get to see. I cannot imagine how boring wine tasting must be to someone who only enjoys mixed drinks! Stacey knows her local history and I enjoyed hearing about the past that infuses this area. 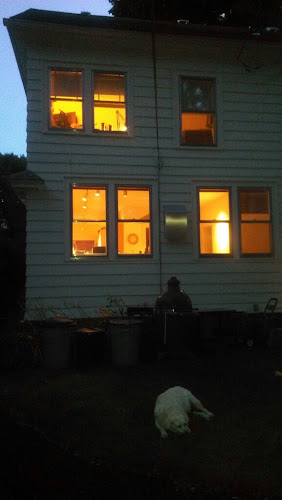 It was good to get home and watch the gradual descent into night, that slow dusk that I miss back home in Key West. I do miss 80 degree water though! And constant sunshine!