Let's be honest, the headline on the newspaper the other morning could have been read as saying something entirely different. The Duval Street Master Plan is moving forward and the headline writer described this as Polishing the Jewel, though this reader has some private reservations about what exactly the city will be polishing. 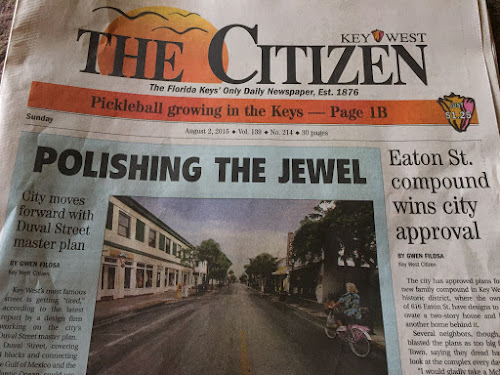 The study commissioned by the city mentions the pedestrian zone in Asheville, North Carolina a city with which I have a passing acquaintance and which I like a great deal. Asheville has an ambiance any city planner might like combined with a population that has a strong sense of place and a commitment to all the usual urban enhancements, clean sidewalks, active recycling, and local shops. I have used pictures from my frequent trips to visit my wife's family to enhance this discussion about the polishing that Key West plans to engage in. 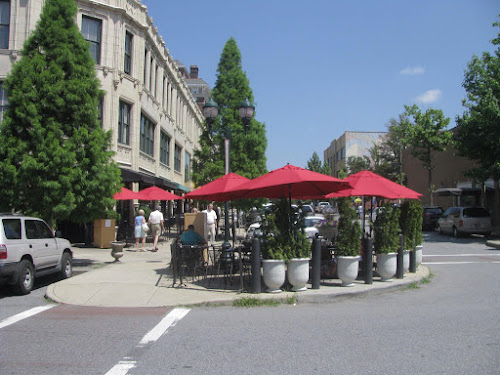 Key West's leadership is stuck in an unhealthy place, a location where fear of change stifles innovation. Key West is not a town the invites or encourages civic participation which leaves a lot of residents bitching about the city they have loved and lost -a  little hyperbole is allowed for sentimental reasons- and which they seem to have given up trying to improve. Visitors often remark the shabby chic of this little town is part of the charm. But as you can see narrow streets, lack of parking and influential voices keep urban planning from considering anything other than two way traffic, on street parking and all others be damned. 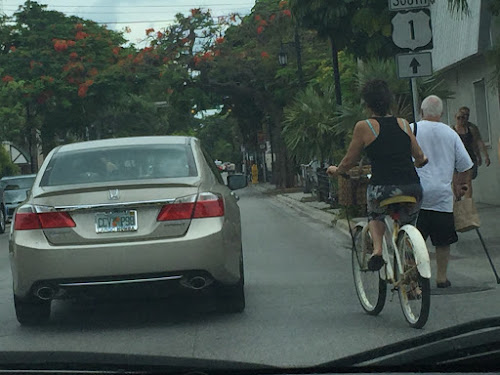 If Asheville had summer weather even 8 months out of the year it might seem more desirable perhaps but I don't like mountain living even if the sidewalks are wide and downtown vendors offer more than obscene t-shirts and dust catchers. I like Key West, I would just like it to be more livable. 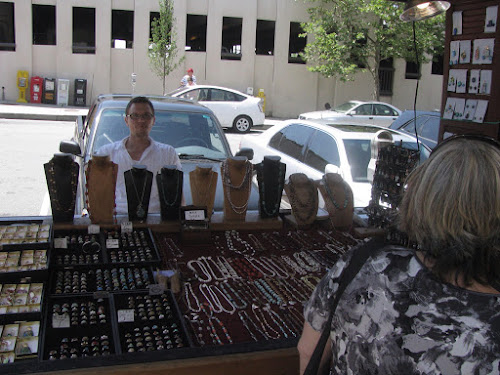 Sometimes I get annoyed with myself for expecting more from a town that is making money hand over fist from tourists with certain expectations and no more. But I like fresh paint and clean sidewalks. I wouldn't mind landscaping and more one way streets. I find Key West's obsession with denying the homeless anywhere to stay crimps the city's ability to offer public spaces that are comfortable for people of any stripe to occupy. I miss the days when the overnight shelter was open all day and the city was, as a  result less crowded by seasonal street people. 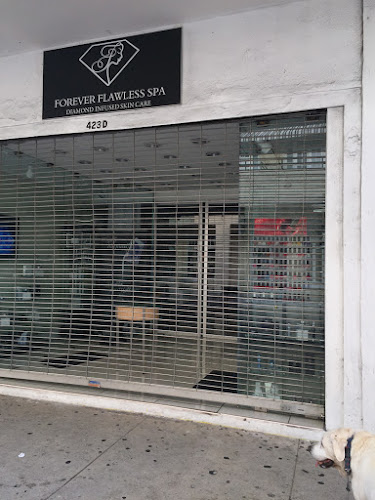 You walk through Asheville and wonder how they have greenery and benches and people hanging out. Such urban serenity seems out of reach in Key West, a city where even keeping the cemetery spiffy is beyond hope. 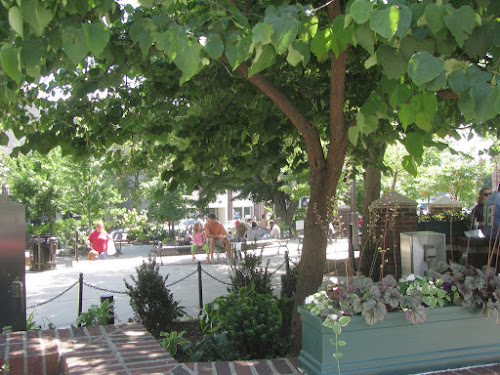 Duval Street has sprouted recycling bins but if you dare look inside you will see the detritus of a night on the town is indistinguishable whether tossed in trash or recycling bins. The city has received a report informing the commission that Duval Street is tired. Had any of the commissioners taken a stroll with me and my dog on our frequent early morning rambles they could have given me the money paid for the study. Yup, undoubtedly Duval Street needs refreshing. What that will urn into is anyone's guess. 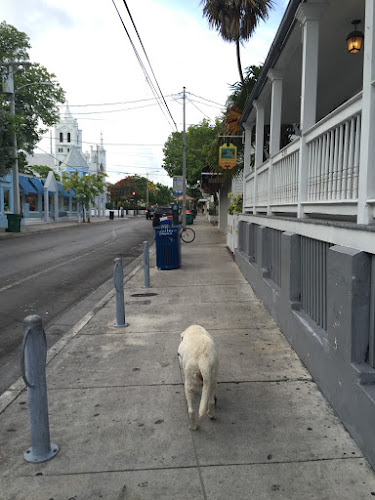 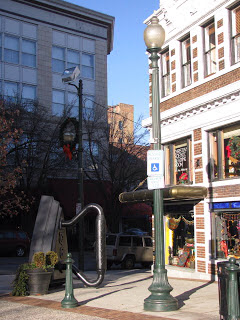