The developers of a mysterious shopping mall planned for Rockland Key want a traffic light to control cars pouring into the proposed shopping center which rumor has it will be anchored by a Walmart. 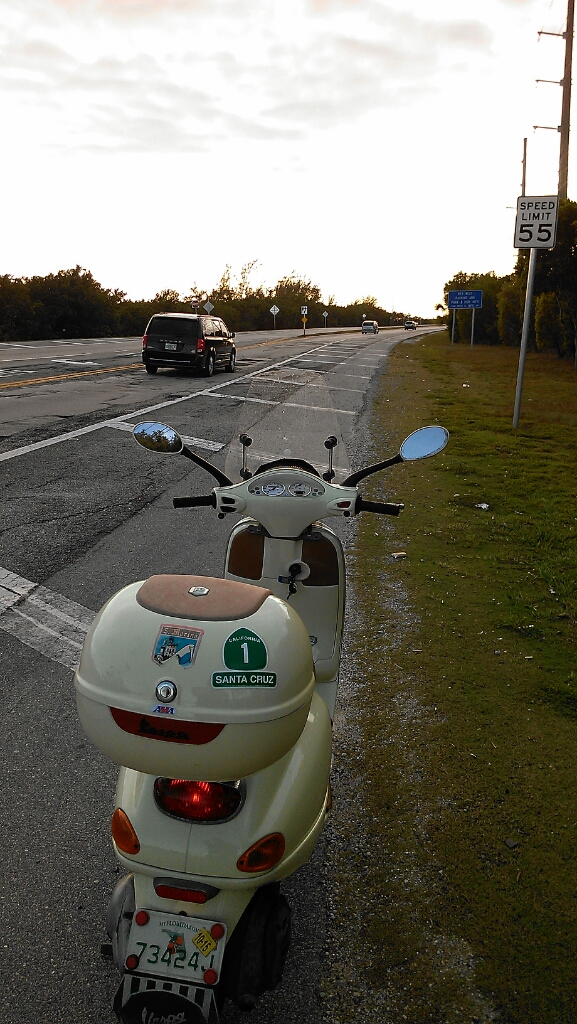 The idea would be that traffic leaves the 45mph congestion of Big Coppitt and bursts onto the four lane spaces of 55 mph (above) only to turn the corner and... 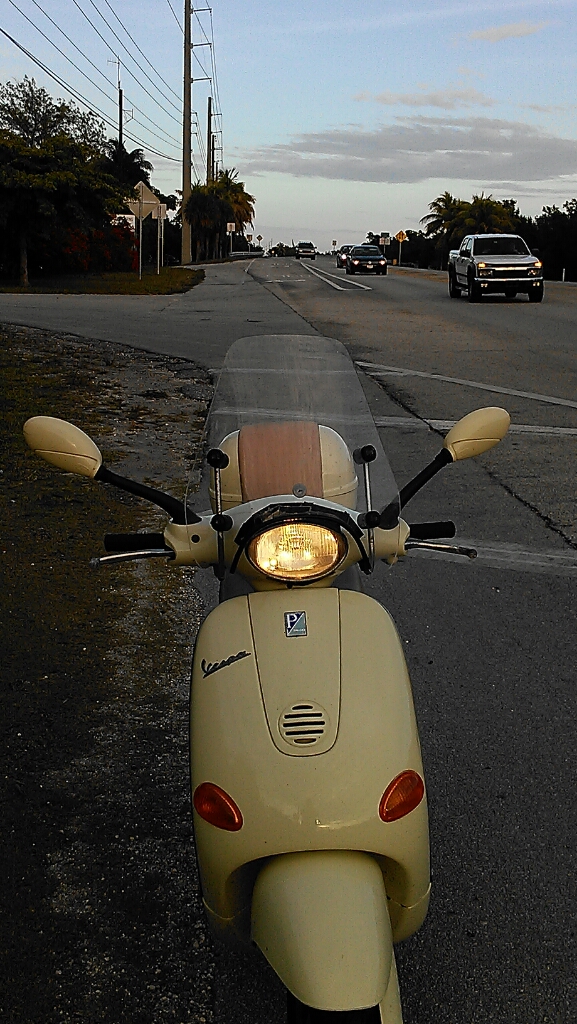 ...bam! Meet a red light...So far the State of Florida has bravely said no way to a traffic light here but I don't doubt that the developers will make their political contributions count and business friendly Florida will do the right thing. Personally I'd make the buggers build a nice curvy bridge over the southbound lanes into the parking lot. You'd think Walmart could afford it. 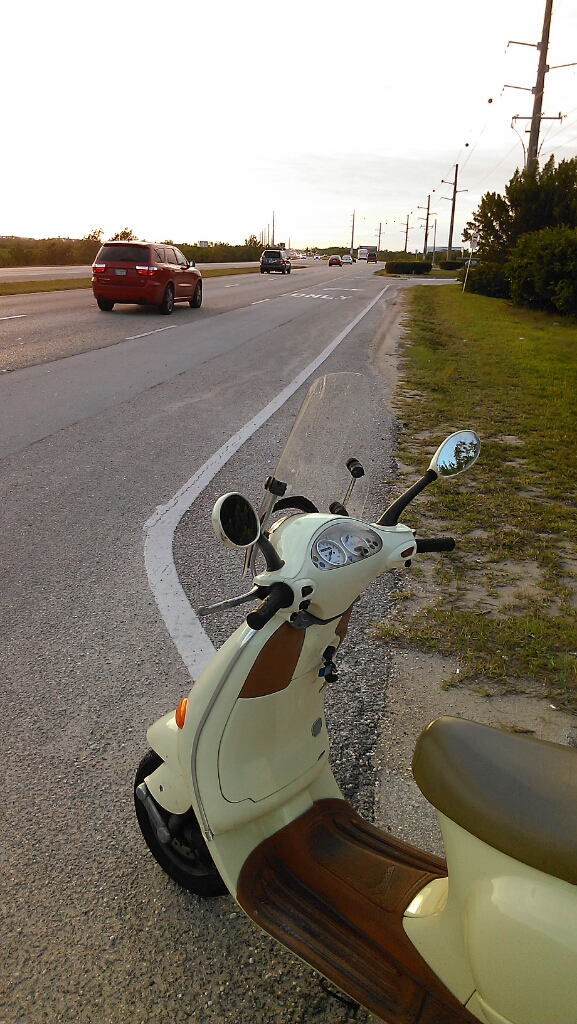 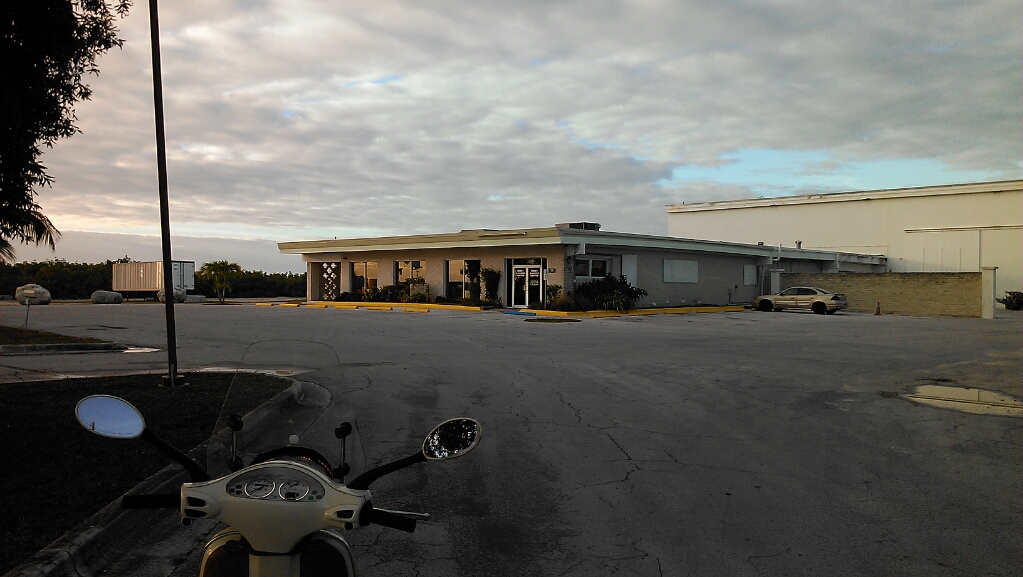 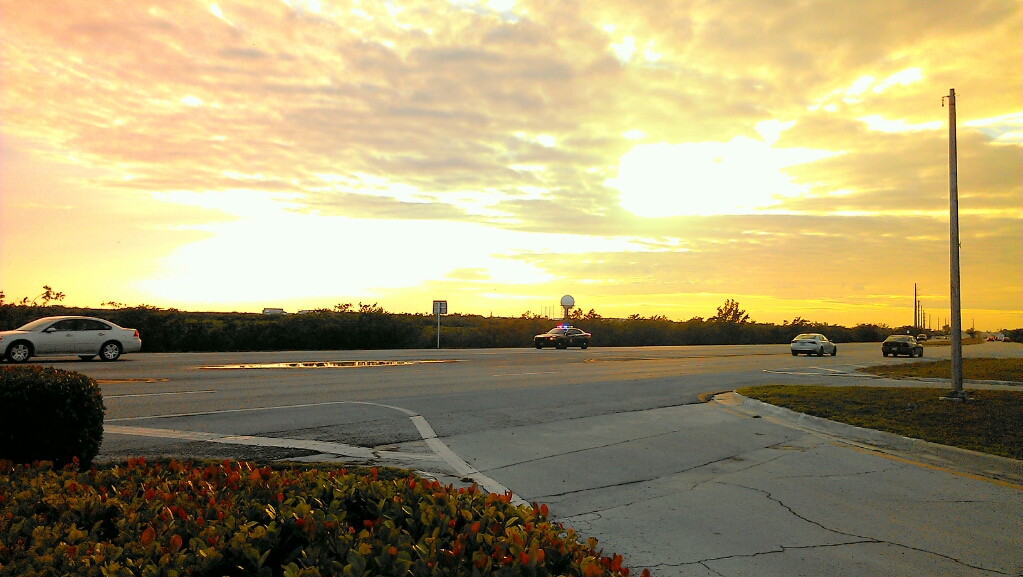 A stop sign there. Paving Paradise always ends up in the same place: a parking lot. 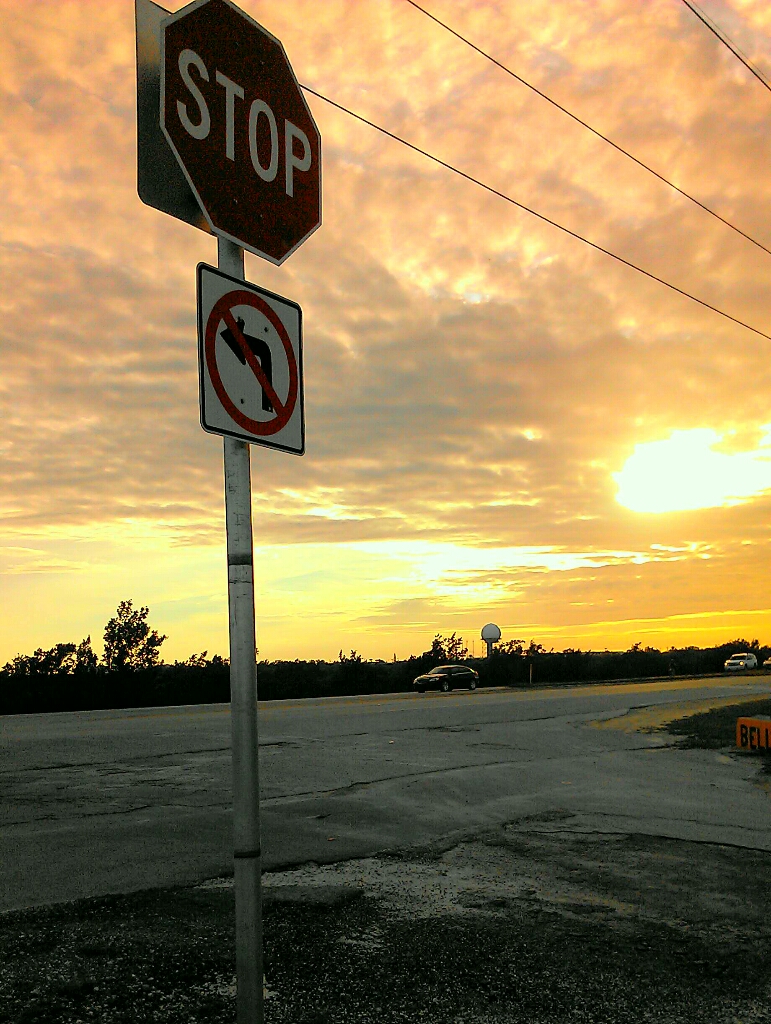 Let's be honest its not that this exactly represents Paradise as most riders on the Conch Tour Train get to see it, but gravel, tow trucks and transportation are what keep the tourists supplied with all the stuff they think is necessary for a complete vacation. Locals too see Paradise in Walmart's aisles, cheap stuff to make the cost of living in Paradise more affordable. Funny thing that, the drive to cheapen goods lowers wages and the spiral is only supported by welfare payments to Walmart workers. Capitalism supported by the government is socialism in modern American propaganda (though actually I think it comes closer to Fascism when you read Mussolini's description of the bond between corporations and the government). Whatever it is it doesn't seem to have done much good to other communities across America, does Walmart. Perhaps they aren't really coming here: 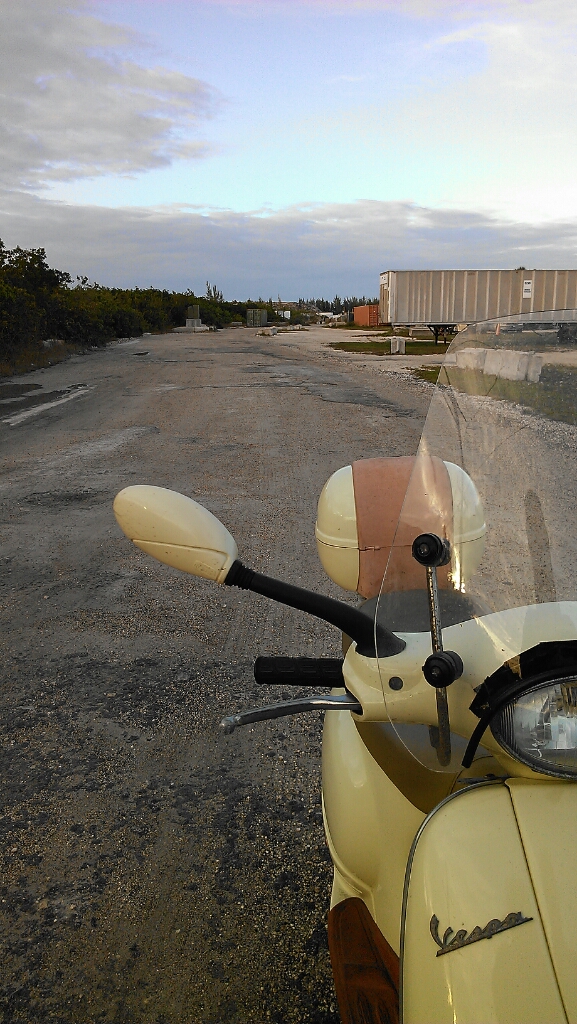 A mile up the road and the hump that marks the entrance to that other major local employer around here, the Navy Base hides the mall that is to come. I wonder what would happen if Walmart treated its workers as well as the military do, health care, child care, education, pensions, housing, paid vacations. What a wonderful world that might be. Better than food stamps to supplement your wages. 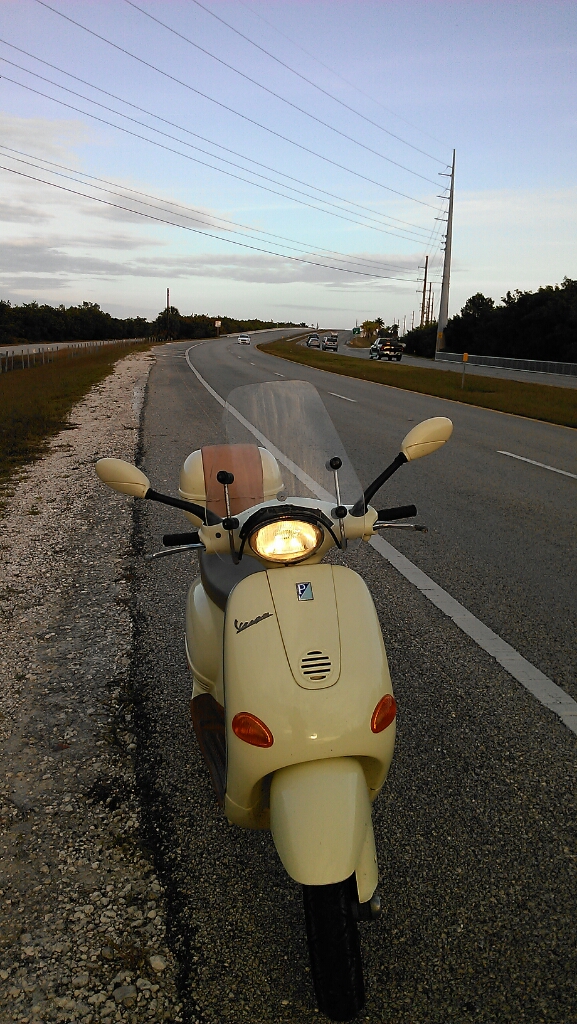 From here you will be able to pretend its not there.
Posted by Conchscooter at 12:00 AM 4 comments: