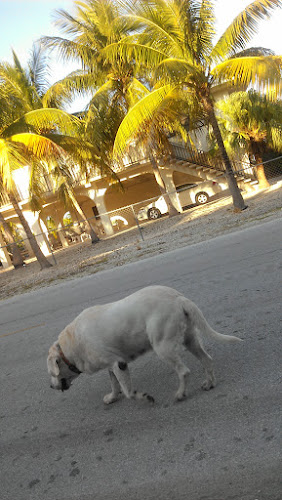 Sunday morning was bright and sunny and clear overhead, not a cloud in the sky as I walked Cheyenne for ninety solid minutes up and down every single street in the Big Pine subdivision, and even then the damned dog hadn't had enough, but I had. I laid down the law eventually and we stumped back to the car. High overhead, maybe a hundred feet up I spotted a small brown lump at the top of the tree. It was an osprey deep in thought, and because I am no ornithologist I had no idea what was preoccupying the predator up there in the weak winter sunshine. Perhaps it was worrying about completing its Christmas shopping on time. 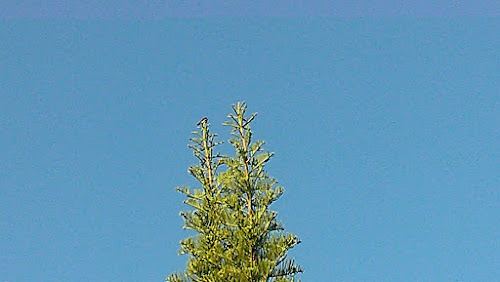 I knew what Cheyenne was thinking as she hopped into the back of the car; mostly relief , but also satisfaction that she had held out long enough to get me to beg her to stop walking. And now with the prospect of a large breakfast and much sleeping on a cool breezy day in Paradise she was content to relax on her bed in the back seat. I know for a fact she doesn't have a Christmas list. 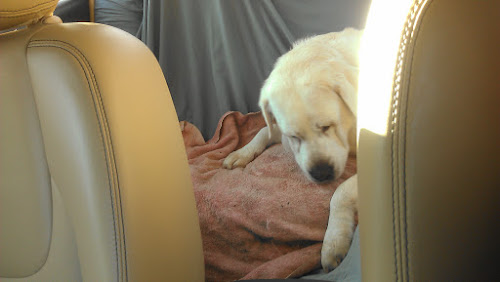 The day never really speeded up until I got to work. It was sixty three degrees outside when I climbed on the wife's Vespa and aimed my way south mixing it up with zombies being driven by the cars on the highway. I followed a couple of hard core Harley-ists for miles, and as I rode behind them I wondered about how hard it must be to have to hang onto that look every day, being hard core and serious while trying to impress a whole world that looks right through you. Some Harley riders like to do toys for tots publicity rides but these two didn't look like they cared too much for Santa or his little lists. 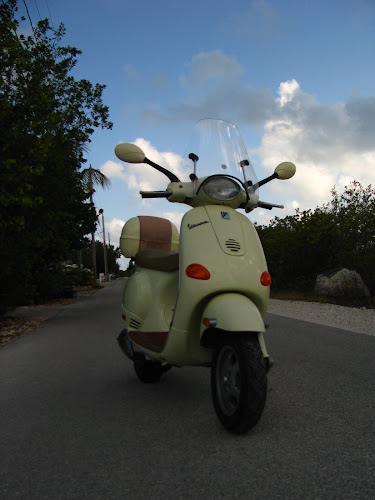 I was farting along on the Vespa dressed like a polar explorer and not giving a damn. They rode their uncomfortable bobbers with handlbars askew and knees bent at odd angles, dressed in sweatshirts ad flapping jeans, glove-free and helmet-less in the relentless winter wind. I enjoy riding carefree on the silly little scooter at absurd speeds, tucked in behind the serious road users as they try to pull ahead and lose the 65mph capable girlie bike. A lesson in humility is that delightful little 150cc Vespa. 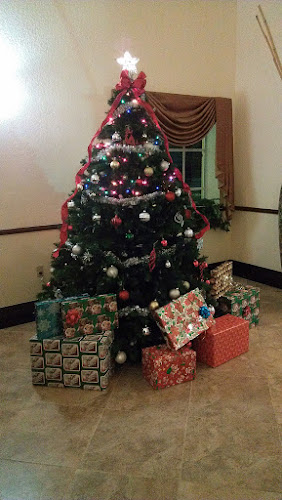 I was listening to my younger colleagues at work talk about Christmas ad how they celebrate the holiday and I wondered momentarily why I don't much care for it. Christmas was a time fraught with tension in my family when I was a child, lots of arguments such that I associate carols and trees and fairy lights with bad times. This year I get to spend the holiday alone, or at least with my co-workers as my wife is driving Cheyenne to Alabama to spend her Jewish non Christmas with college friends. My plans are to sleep and work and do a little more of each. I like working the holidays as there isn't much to do usually, one gets paid extra while earning kudos and brownie points from colleagues who are grateful you cover the shifts that impede their happy family time. Glad to do it fellas. 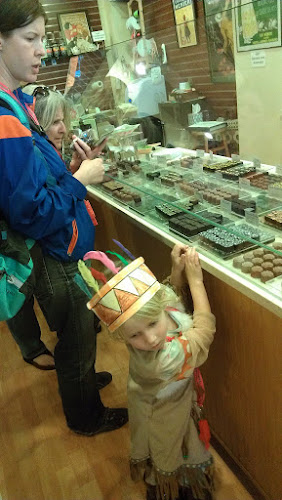 I saw a small child on the day after Thanksgiving in Claude's chocolate shop in St Augustine. We were looking for a taste of exotic cocoa and found it. What the small Thanksgiving person found, if anything, I will never know but I enjoyed watching the uninhibited gyrations off the chocolate counter. We adults stood around like overfed Pilgrims waiting for the chance to get our hands on even more sweetened calories, Hiawatha in the short edition danced to the tune of a different, and largely silent to me, drummer. I feel like that when I see everyone else getting off on Christmas and I stand around wondering what all the noise is about. 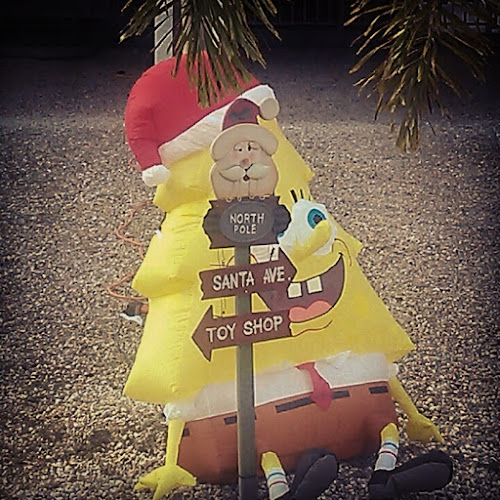 I may be a little too sceptical but I think that too often Christmas is really about the gift giving and social jollity of the season. One other reason I loathe Christmas is that we create these expectations and there are so many who live in poverty, with that number rising endlessly, and their children don't get to participate in the fun and gifts. That sucks whichever way you slice it and all the charity in the world only goes to make the magnanimous givers feel better. I pick up those little paper christmas trees with the wish lists on the and throw in twenty bucks for the harried single mom and don't feel better for my feeble efforts. 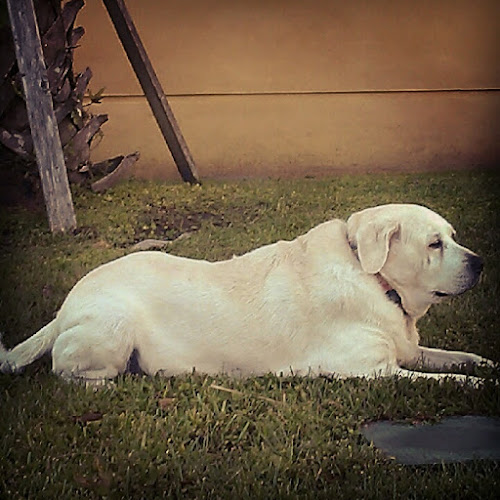 She is indifferent to Christmas too. She'd better be if we are going to be apart for the holiday, she was my 2009 gift from the Key West pound.

I dislike clever restaurant names so I was not impressed when Roostica made the obligatory newspaper appearance as the newest eatery on Stock Island. Where Key West has too many fashionable places to eat out, Stock Island, home to the workers, has too few, though their number is growing and will grow further as they gentrify the trailer parks. 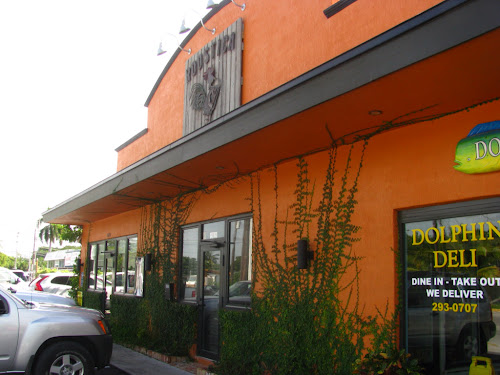 The name is derived from the Italian word for rustic combined with an ironic appreciation for the wandering wildlife made famous on Key West's streets. 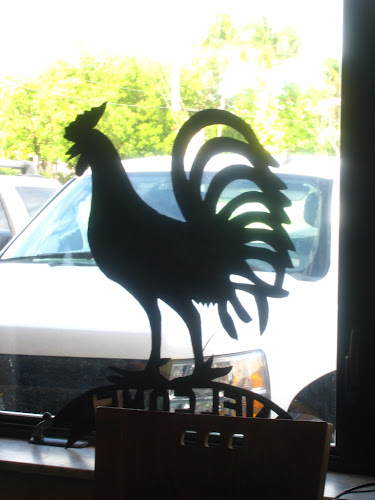 So when I finally managed to get the irritating name behind me, and I had also heard from my wife who had lunch with friends there and enjoyed it we decided to meet there for lunch ourselves one day last week. There is a sign up front on MacDonald Avenue advising customers there is parking in the rear and it doesn't specify overflow parking so a dweeb like me who pays attention to signage ended up using the rear, pea rock lot for my Vespa. Which was silly as there is lots of motorcycle parking out front at the Dolphin Deli next door. 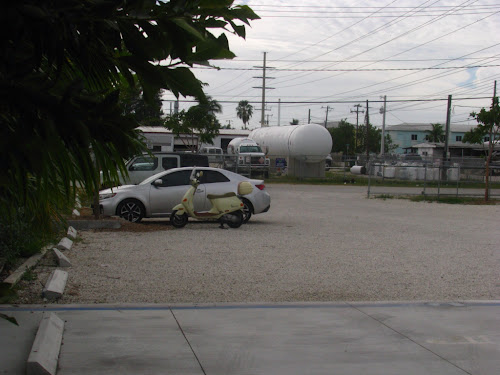 Stock Island can be fairly labeled as light industrial when it comes to scenery but nevertheless there is pleasant outdoor seating to be had if you want it. 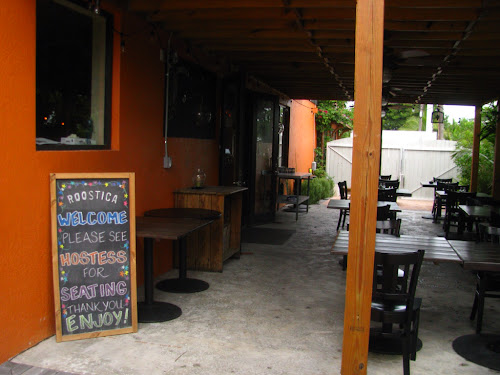 On the whole I like eating indoors because I am a perverse character as noted previously in this space and luckily for me the interior of Roostica is attractively decorated in what I guess is New York or New Jersey Italianate style. I grew up in Italy but I have no knowledge of the Italian emigrant scene in that part of the world so when an American says "Italian" I always take it to mean "Italian-American," because when people leave home they create a new cultural baggage wherever they go to live. Maybe this is how Italian restaurants are decorated Up North, but if it isn't it should be. 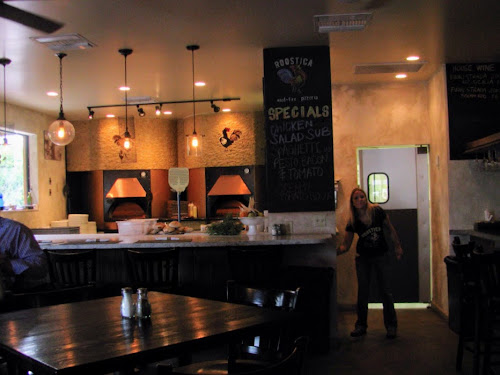 To my untrained eye it looked very much like a restaurant might look in Italy with faux country fixtures and oddly patterned blown glass lampshades. The effect was eccentric and warm and inviting. I just wish the lunch tables and chairs were normal height instead of perching us, as seems to be the fashion, high in the air as though on bar stools. The plastic individual menus are repeated on the chalk board: 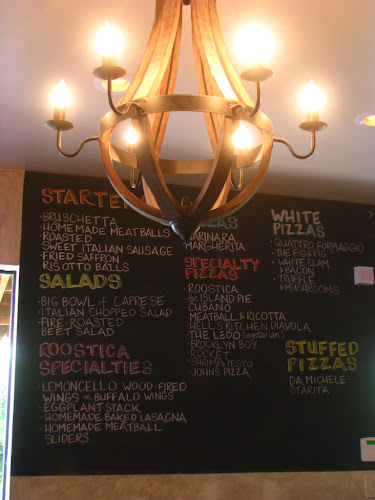 I was inclined toward the "big bowl" of caprese salad, out of curiosity but we decided to split lunch and shared a green salad with a bowl of meatballs. 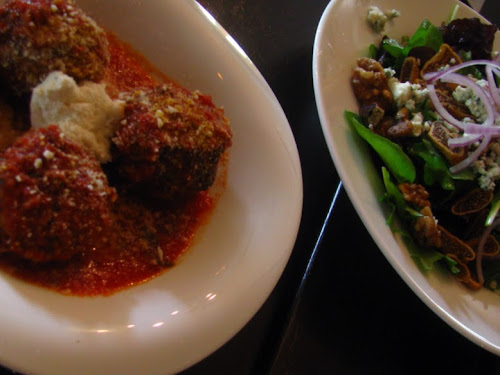 I was astonished how much I enjoyed this simple $20 lunch. The salad was crisp and the dressing was tart and bright and not at all cloying or worse gloppy. The figs were dried but still had flavor and there were lots of them mixed in with the walnuts. 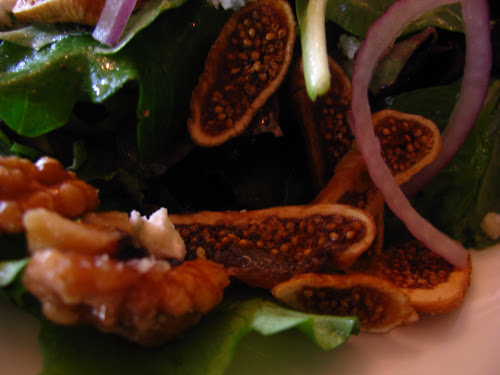 Our server, a rather intimidating young thing dressed in black with a rather gothic appearance was cheerful and speedy and properly attentive butt not irritatingly invasive. We could have had lunch in twenty minutes and been back on our way to work had we not decided to linger a bit. I really enjoyed the meal and am anxious to get back for dinner. Actually the happy hour menu looks really interesting and in addition to wine they have a nice selection of draft beers, Toasted Blue, Peroni, Moretti Red and Stella Artois. 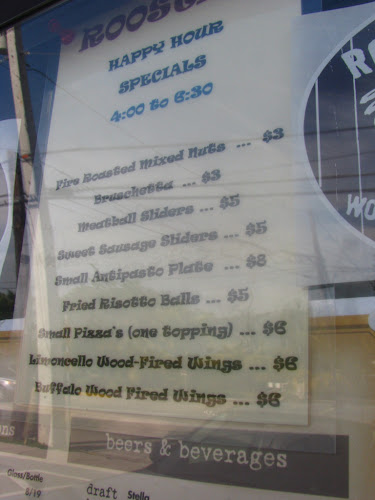 The way out to my wife's parked car was lined with pictures which deserved a more than cursory glance. The classic immigrant family shown below and lest we forget Italians, Irish and Hungarians at the turn of the 20th century got the same disrespectful treatment Mexicans and Latin Americans get today in the US. They were berated for not knowing English and being dirty and poor and strange etc...etc...The more the world changes the more it stays the same. 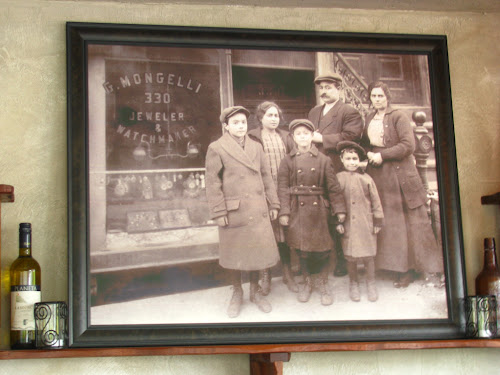 Unlike so many businesses in the Lower Keys that appear to much fanfare, get a spread in the business section of the paper and promptly disappear, Roostica which is owned and operated by the Mongelli family who own Geiger Key Marina and Hogfish Restaurant also on Stock Island seems likely to stick around for a while. Locals like it from what I hear and now I have a pretty good idea why.