The Loneliness Of The Long Distance Rider

Tomorrow I take off for Niagara Falls on my Burgman scooter. I leave behind friends and family and of course my Rusty as I chart a 1500 mile journey by Interstate freeway to the Canadian border attempting to get there in 36 hours. By myself. 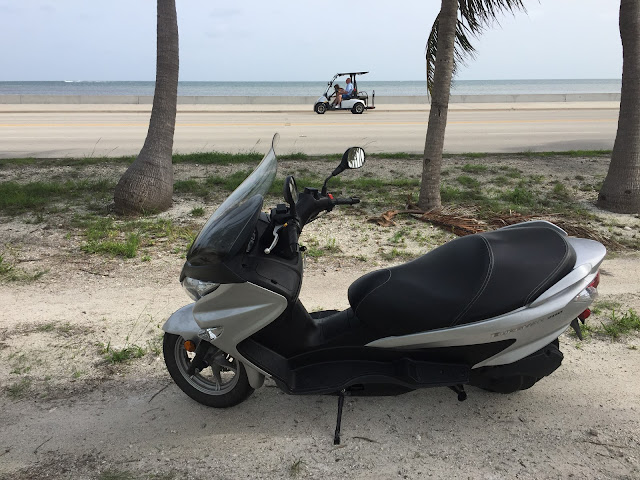 Motorcyclists are an odd bunch, mostly because  they aren't a bunch at all but clumps of iconoclasts who stick together by style, brand or size of machine but not by common interest or for self preservation. People who ride motorcycles despise people who ride scooters. People who ride Harleys frequently can see nothing beyond the marque while youngsters on sports bikes think going slow is a death sentence when the opposite might very well be true. And then there are BMW  riders... 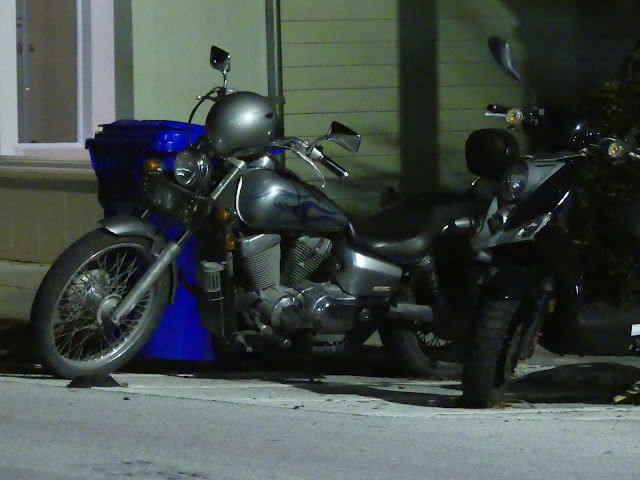 Naturally I cut across all these lines and artificial divisions because I rode scooters as a youngster and of course motorcycles as I got older but always had an eye on a Vespa or two in my life. I see the good in a Harley Davidson even though the foot forward style and short suspension on a 600+ pound motorcycle doesn't work for me. I grew up with European brands, exotic outside their home countries, but I have had my share of Japanese machines, derisively described as rice burners when they first appeared in the West. My motorcycles have always been useful things, machines that I enjoy riding but that will work as my daily transportation.  I prefer to ride than to drive. 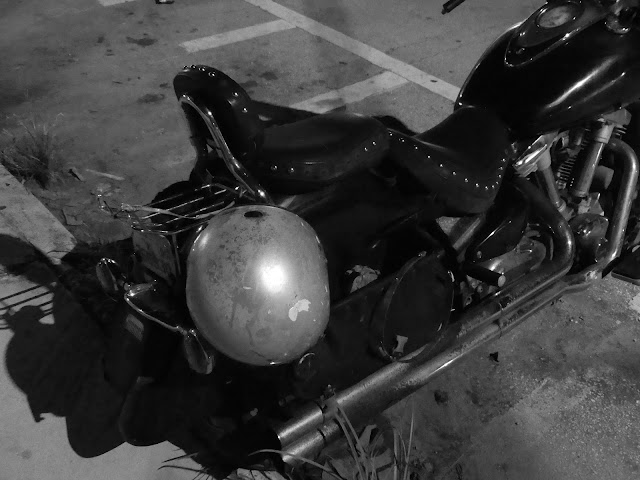 Yet I ride alone mostly. Ask and I shall be delighted to offer a ride but I would never require anyone to sit on a motorcycle in traffic and face the world exposed as a potential meat crayon without their express desire. I have been lucky riding ever since 1970 that I haven't been hurt badly by my two wheelers. Beyond the luck I have gained tons of experience riding in the  hair raising flow of Italian cities, where two wheels are the only way to get around, and better  a scooter than a motorcycle: 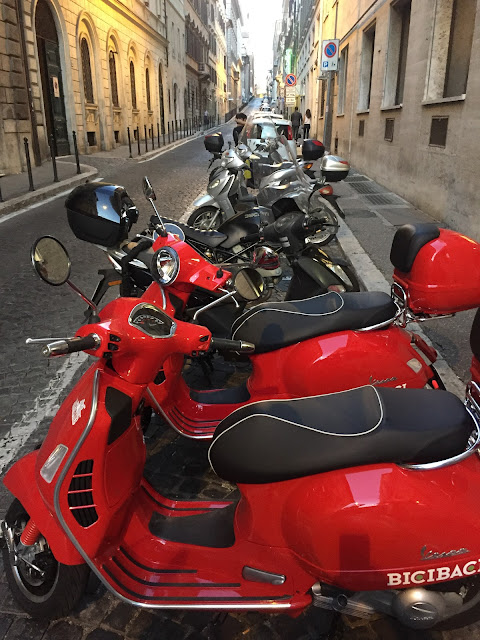 In England I took advanced riding courses learning to anticipate traffic and understanding how to move ahead of the vehicles in the roadway to avoid unexpected turns. In the US most motorcyclists come to their two wheels from cars and perhaps its a matter of temperament but the notion of making progress is not clearly understood or deployed. I love this article from RideApart which explains perfectly how I was taught to ride:
Making Progress 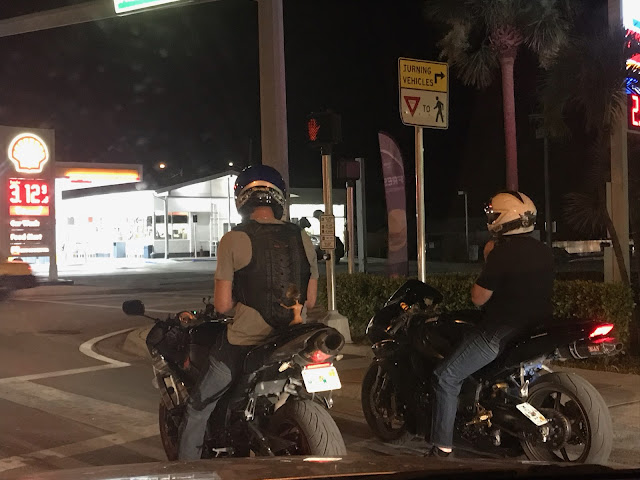 It occurred to me a few years ago that the only place I feel graceful and in my element is on two wheels. My buddy Giovanni and I were riding the mountain roads of our childhood a few years ago and he coined a nickname for me; he said I was an architect as I drew perfect lines cornering through the Italian mountains. He is faster than me as he crosses the center line and ducks into hairpins braking too hard but I amuse myself by bend swinging in a more measured way without brakes, riding the gears and the gas only and cutting the apex of each corner at the exact right spot, if I can. We take our fun where we find it. 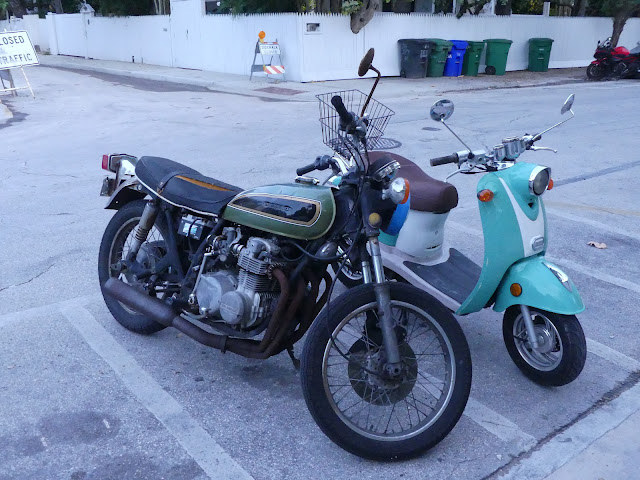 I discovered recently an old friend who was curious to take a ride and see what I see and I never made the offer to sit on my pillion. I often feel as though my pleasures are too abstruse to find any resonance and what I fear appears selfish is merely a misplaced attempt to respect other people's space. Offer a ride to someone who is fearful of two wheels, and many are, and you will find yourself exposing parts of people's psyche they do not want exposed. To me a motorcycle is a meditation, a magic carpet, a machine capable of turning the banal into a memory. I don't car if I'm riding a  scooter or an exotic brand, 15 or a hundred horsepower the mesmerizing effect of flight on the ground remains the same. For most people motorcycles are noisy smelly dangerous contraptions with no more raison d'etre than a guillotine. Why the hell would you put your head in one of those? Because I love the sensation of flying that's why. 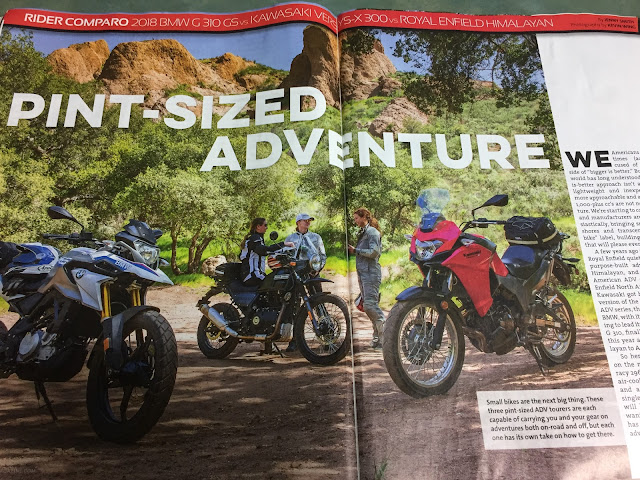 By choosing these years in the Keys to explore small bore engines I have opened a whole new North American world of riding. I love using a small bike in a big bike role as I feel like I'm getting one over on the advertisers who tell us what we "need." Screw them, I'm fine on my little urban runabout. I go on a long distance ride to see what I can do with a plastic bodied Japanese gearless motorcycle. It would be too easy to rumble out on a full size touring motorcycle with all the bells and whistles and large fuel tank and cruise control and so forth. Where's the challenge?  I have a suspicion I shall have  a very fun ride if all goes remotely close to plan. But in any event it will be me alone for 36 hours, riding with my thoughts and hopes, pondering the meaning of life and my incompetent place in it. 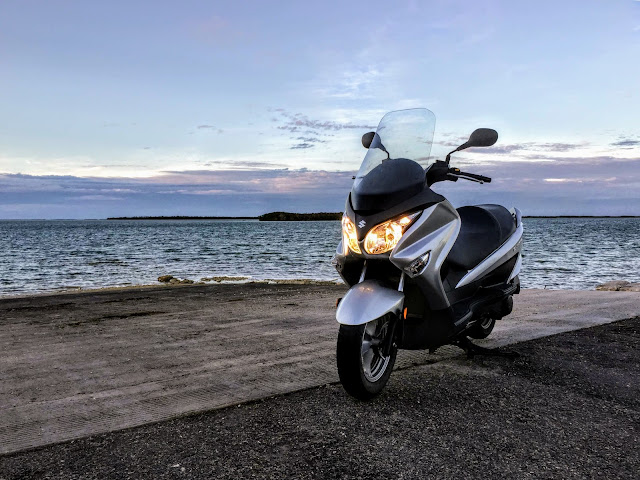 I hope that explains the why and wherefore, of me alone on the road without even my dog for company. Sometimes it just has to be done. I hope I shall be back in a week with stories to tell and joy in my heart. Always you need that joy that comes from roads like this and encounters along the way: 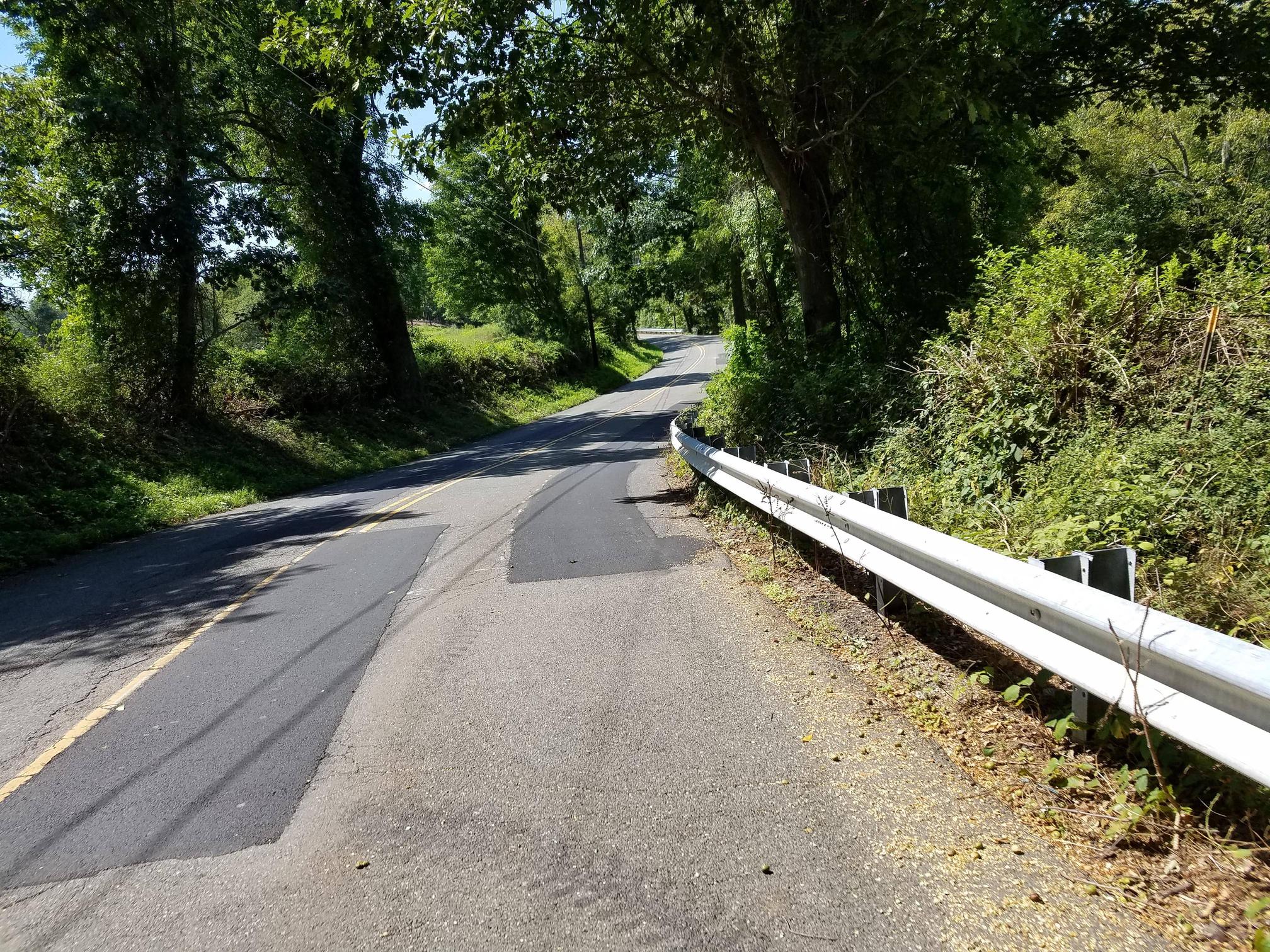 I am the architect...says Giovanni scepticism writ large all over his face: 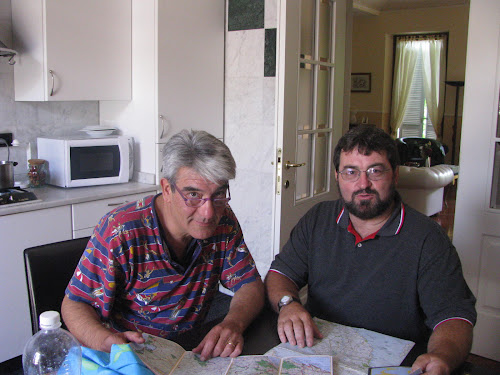 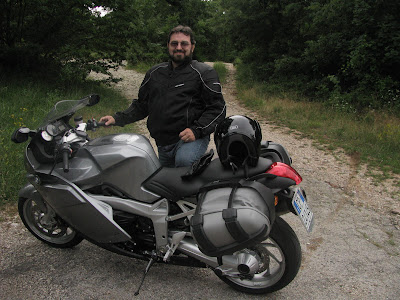 You decide which is more fun and which one you'd rather ride with me.
Posted by Conchscooter at 12:00 AM 3 comments: