One of my colleagues had a birthday so word came down to me that we needed to reserve a table downtown to celebrate. Martin's it was on the 900 block of Duval Street and that location worked for me as I haven't eaten there since they were on Appelrouth Lane years ago. 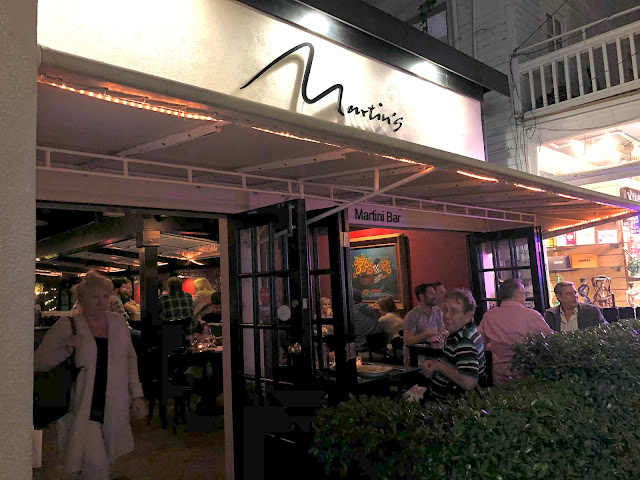 I hate to say it but I don't much like eating on Duval Street, which I know is painting with a broad brush but the epicenter of tourism leaves little room for parking and I have so many suitable places to eat away from all the people that I don't think of Duval as a dinner destination. One thing going for Martin's was the romantic decor including a pair of bizarre feather lampshades. 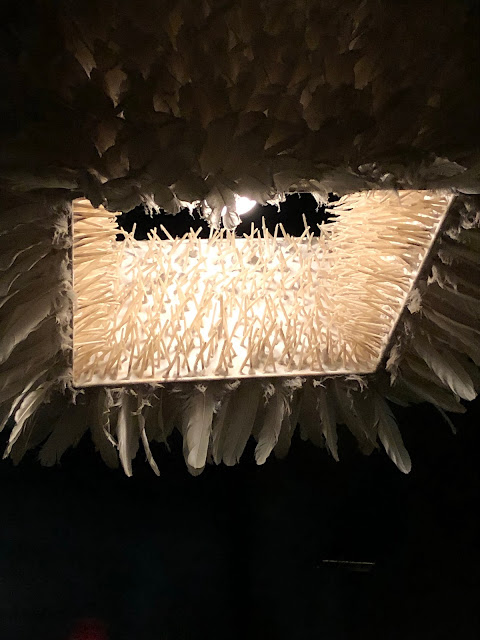 Kristi liked her latest birthday get together and she had a few during the curse of her birthday week. I thought Martin's was alright too though the ambiance might have been more suited to a romantic tete-a -tete. 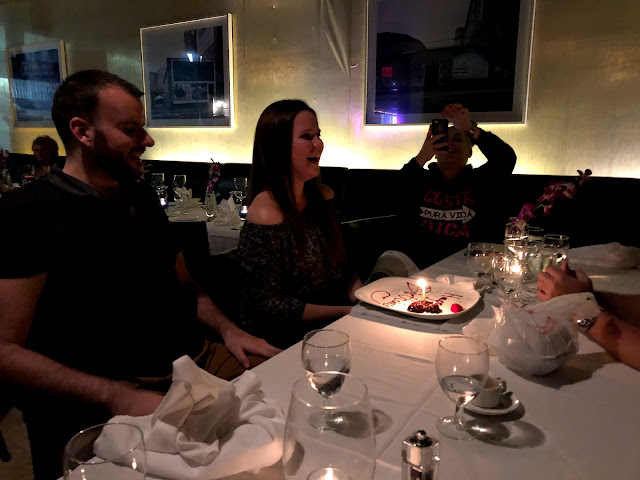 I had potato soup to start, creamy and thick not spicy though. I feel sometimes that we expect peppers in every dish. German cooking is not known for its  fire so there is that. I liked it. 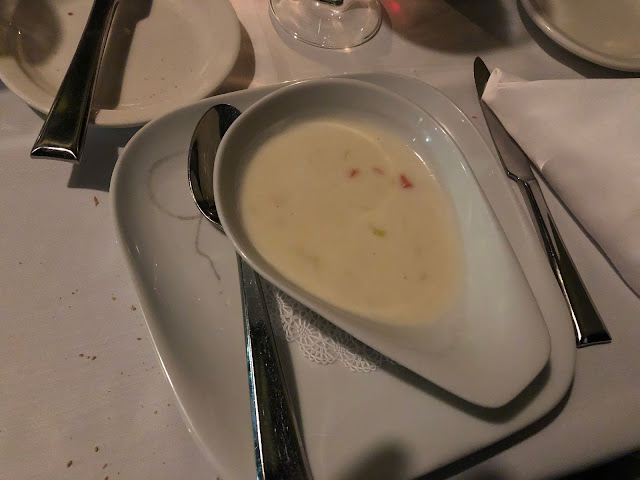 For the main course I stuck to Martin's roots as German eatery and had the Jaeger Schnitzel which came with a mushroom sauce and crispy spaetzle, German potato noodles. It was a lot of food and half went to the doggie bag for dinner at work the next day. The meat was tender and the crispy deep fried coating was dry and perfect. I was quite impressed. My wife saw the pictures and decided we need to check it out together. 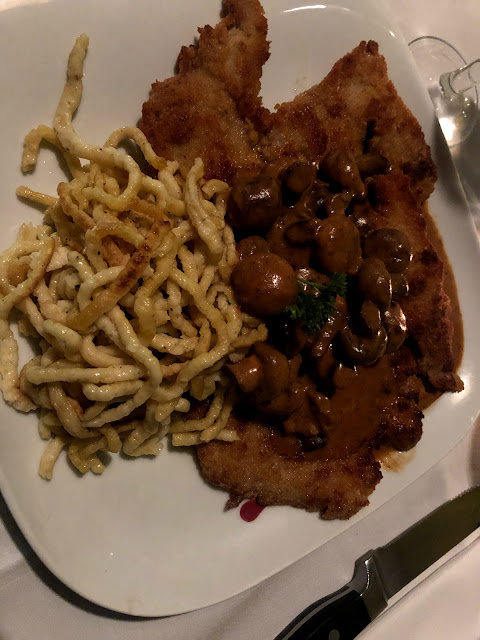 Night dispatchers amusing themselves. Dispatching is one of those trades where you do need to be alone in your group to be able to talk freely. Not only do we deal with private information we also work with the sort of stressful situations that require a particular sense of humor and rather bleak outlook to deal with among ourselves. Nurses cops and the military do the same sort of thing. We are the group that is rarely remembered and infrequently heard from when the shit hits the fan. Three of the four dispatchers who stayed behind during Hurricane Irma are in the picture below: 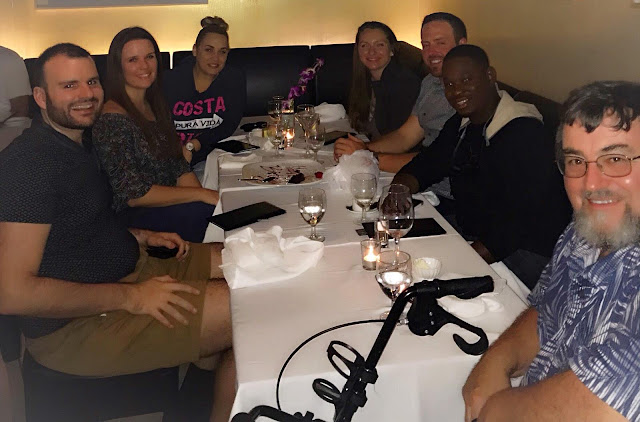 Normal people were in the room too and they showed no signs of overhearing our rather peculiar conversation at the end of the room. I looked around from time to time but I saw no one looking green or anxious so we seemed to get away with it. 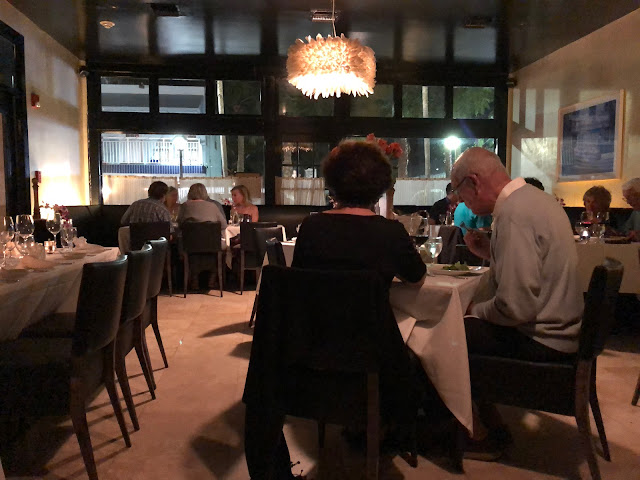 I walked three blocks with my walker to the restaurant. Nick drove me back and I was grateful as my legs were tired. I stop to catch another monochrome shot of Key West by night. A lovely end to a good evening out. 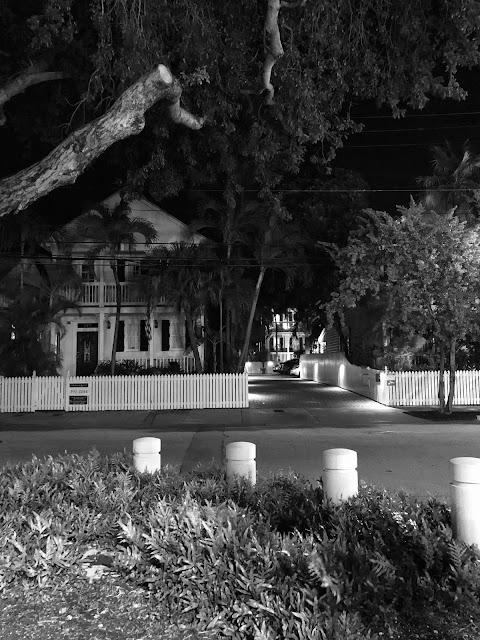