I remember overhearing two tourists poring over a map of the city quite a few years ago. One said to the other in a tone of wonder: "I had no idea there were so many neighborhoods in a  town this small." Casa Marina district is one such neighborhood. 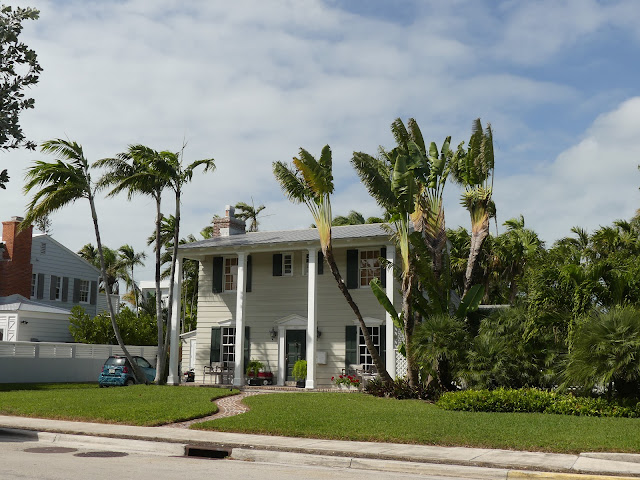 Casa Marina must be named after the old Flagler resort hotel that still  stands on the south shore of Key West: 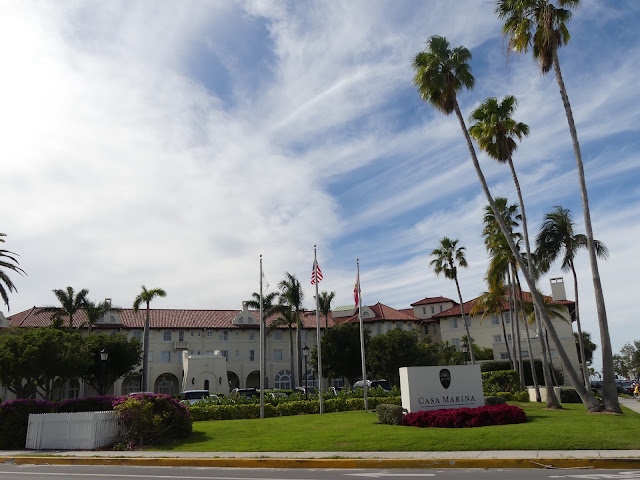 In that vein Casa Marina is known as the expensive neighborhood in a town where nothing is inexpensive. 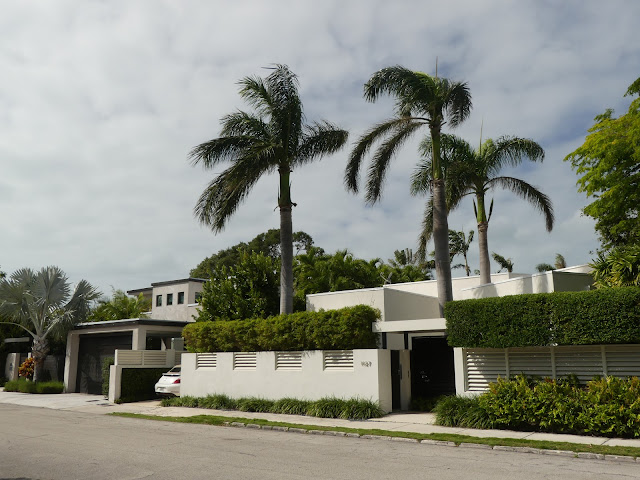 This is a place of much greenery, high walls and expansive homes. Not much what people think of Key West even though there are smaller homes and some old Florida homes here as well, ground floor louvered window places for the 1960s. 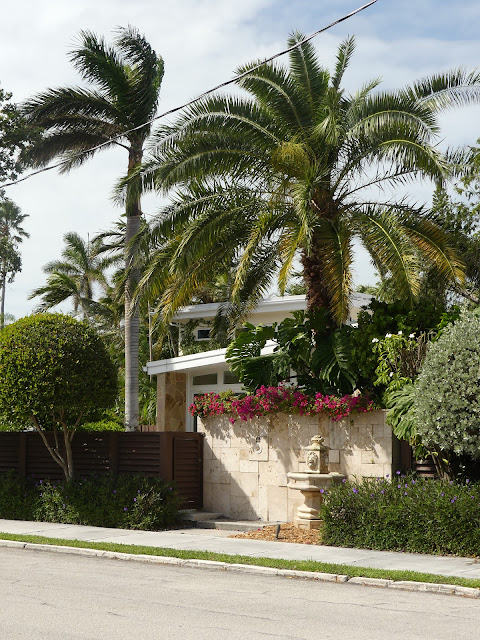 If you want a  house with modern conveniences like weatherproof windows, central air and large gardens and garages this is the place. 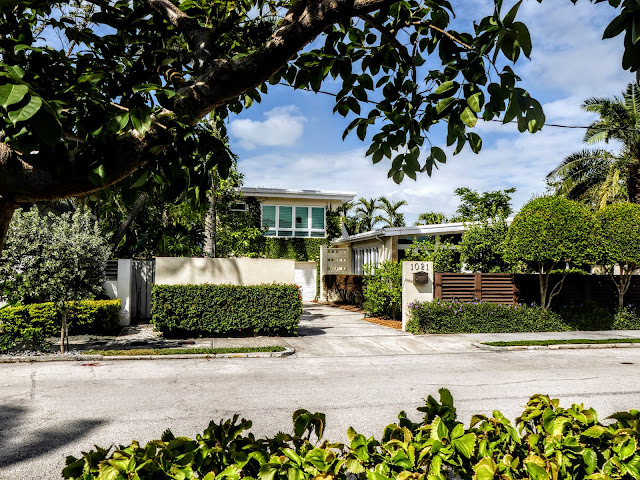 It's alsoa good place to ride a bike or go for a walk to see what you might see: 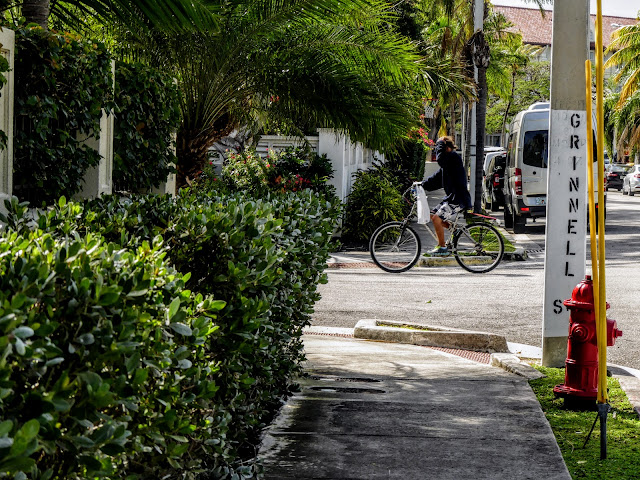 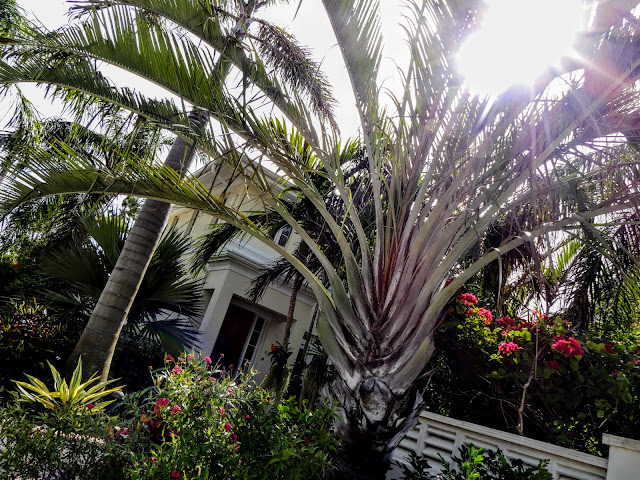 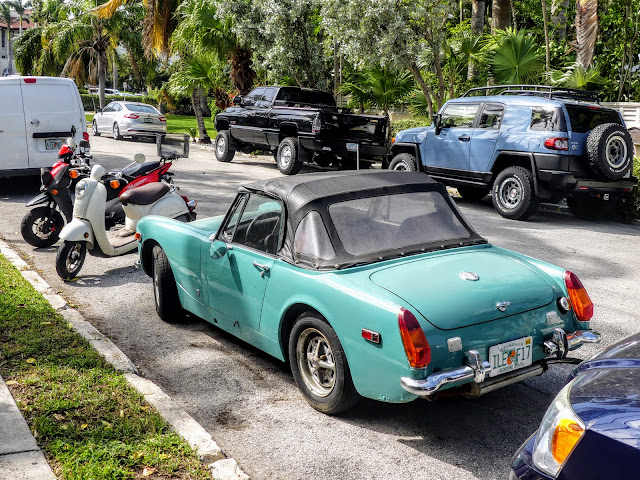 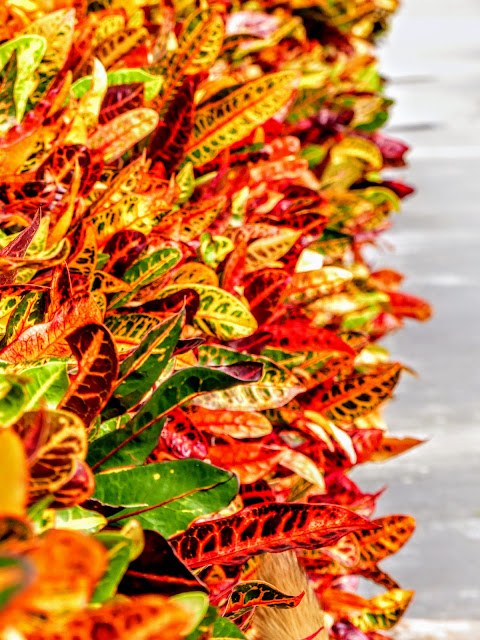 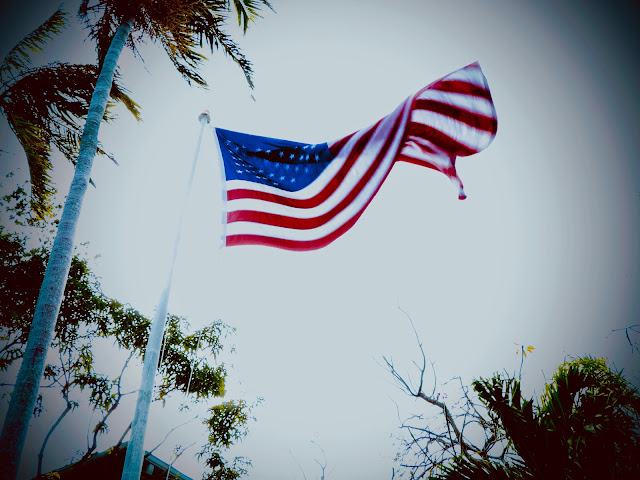