I posted pictures a while back of well known people interred here but there are lots of pictures to be taken in the cemetery. 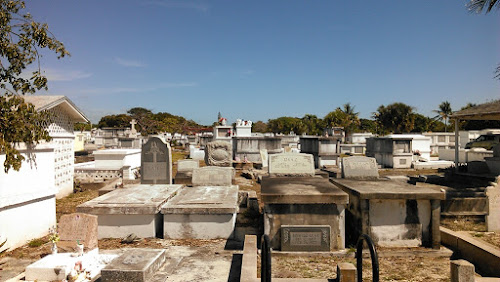 The cemetery used to be at Rest Beach until a 19th century hurricane washed the coffins out of the ground and the burial ground was moved inland to the edge of town. 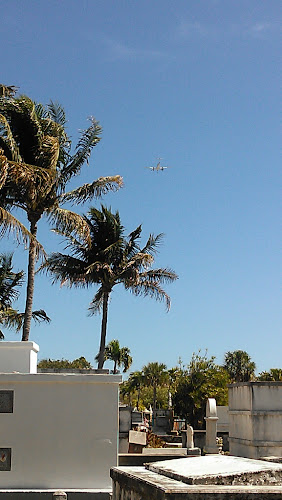 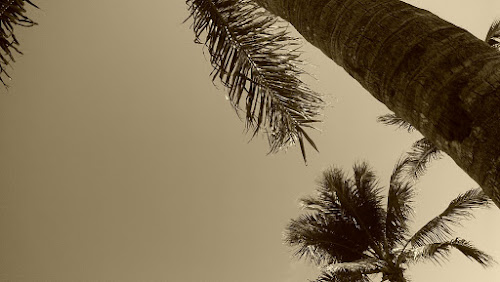 It is a tourist attraction as well, though the Sexton gets annoyed by people who treat his charges as though they were just attractions and not the last resting place of real people belonging to real families in town. 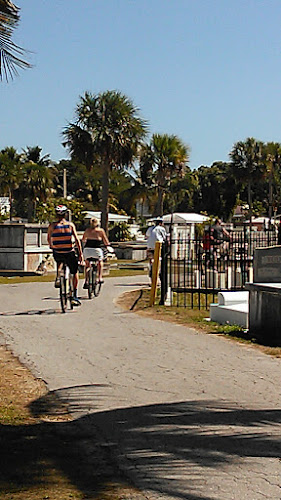 After many years of pleading with the city money and attention seems to be flowing into the cemetery with visible improvements to the signage, the care of the tombs, grass cutting and pointing of damaged cement. 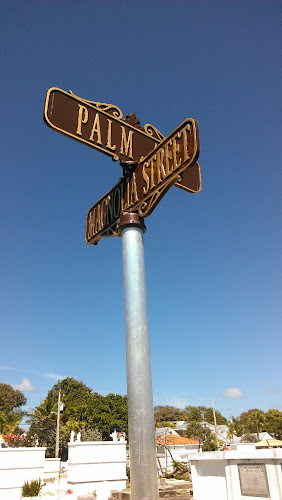 The water table doesn't allow much digging, even if you had a mind to dig a hole in solid rock so people get their permanent resting places well above ground. 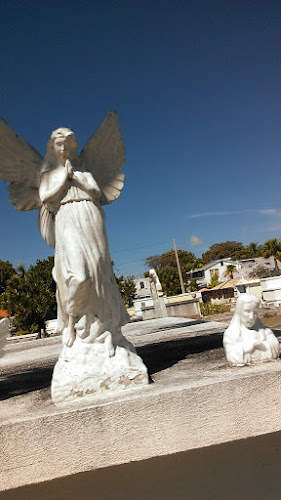 And those put in the ground suffer the consequences of the peculiar geography of this place. Subsidence happens. 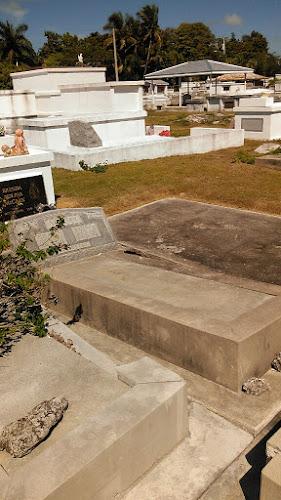 The cemetery has a monument to the sinking of the USS Maine, which sank in Havana harbor in 1898 and whose sinking was a pretext for war which netted the US Puerto Rico and Guam and influence over the Philippines and Cuba. These days historians suggest wet coal gave off explosive gases in the hold that caused the sinking but it was the Gulf of Tonkin incident of its day. 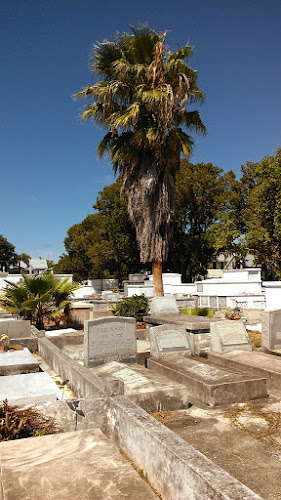 The cemetery to my mind makes a good neighborhood for houses alongside its four sides, no bars no noise no living people. 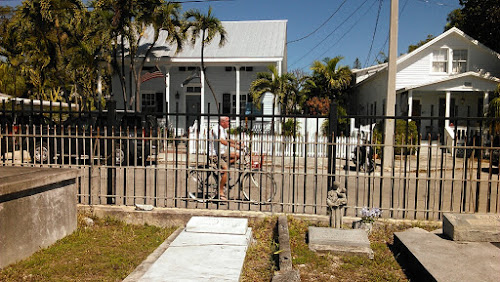 Bicycle tours have been banned because the Sexton deemed them disruptive to funerals. Scooters suffered the same fate. He is the defender of the families not a facilitator of tourism, which makes him rather delightfully unique in this town dedicated to the pursuit of pleasure and money in equal measure. 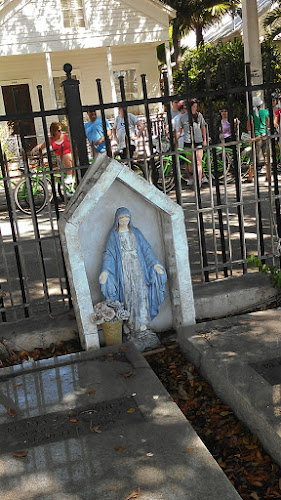 There are lots of fascinating headstones here as in all elderly burial areas, and the stories aren't always clear. Three men, all of the same last name of similar ages dying within a year of each other. 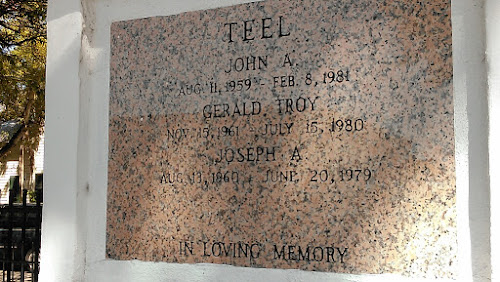 In defiance of the One Human Family bumper stickers the cemetery is divided into different faiths, including the Catholics who live in death behind their own gate and the Jews who have their own corner. 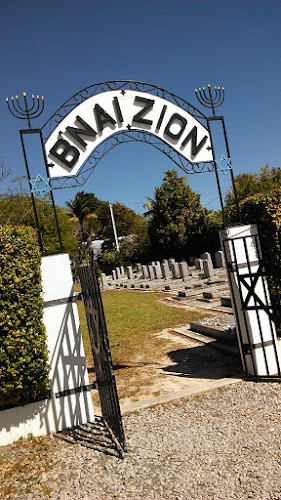 Key West is home to the oldest synagogue in Florida, a fact that fills my wife with pride even though she married outside the tribe of Israel and is thus excluded from membership. There have been acts of vandalism here because nowhere is exempt from stupidity and swastikas have appeared on tombs. 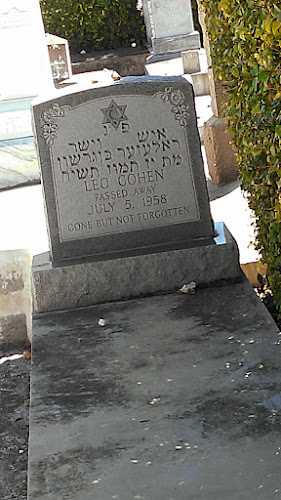 The Jewish headstones do not always have the date of birth on them and flowers are not left on the tombs. One is supposed to leave a stone placed with the left hand (don't ask, I don't know why) as a mark of the visitor. It is said early Jewish tombs were marked with piles of stones and the stones visitors left were supposed to keep the tomb visible in their natural surroundings. Some seem to do better than others in the stone piling stakes. 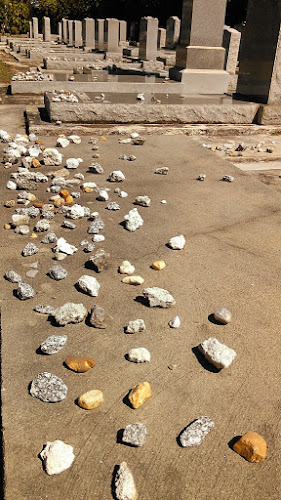 And the aeroplanes fly overhead, in this case the seaplane from Fort Jefferson. Nowhere in Key West Seems to be exempt from noise, which is why I prefer to live outside the city. 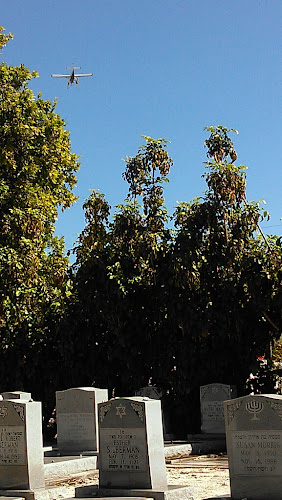 If you are afraid of death don't be put off visiting the cemetery, it is filled with life. And tons of photographic opportunities. The Key West Historical Society offers guided tours if you want to do the job properly.