Key West has come into the best time of year when the humidity levels are dropping and a fresh breeze comes back after the stillness of summer. I love the bright sunlight that yields crisp colors and well defined shadows. 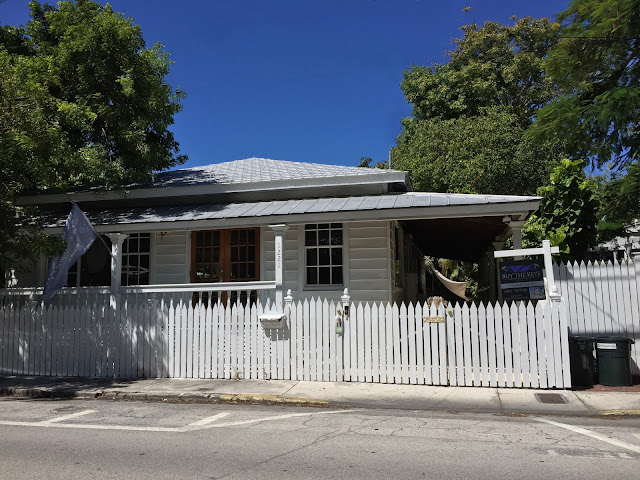 They say photographers are supposed to prefer muted light and stuff and I dare say they do. I don't. I love the blue sky and the greenery and the white picket fences and white clouds. 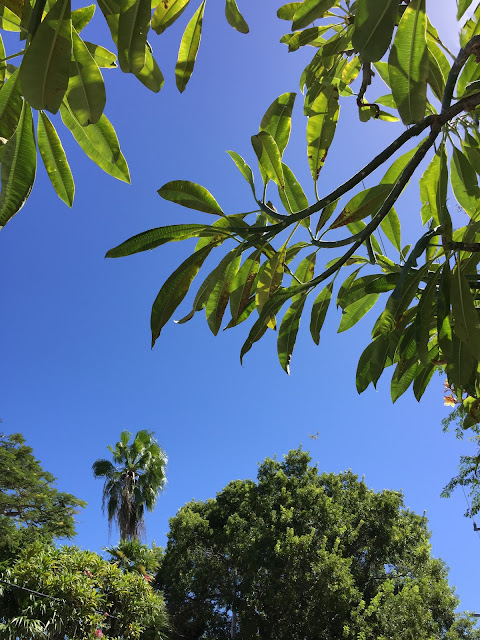 To me those are the colors that best represent these islands. 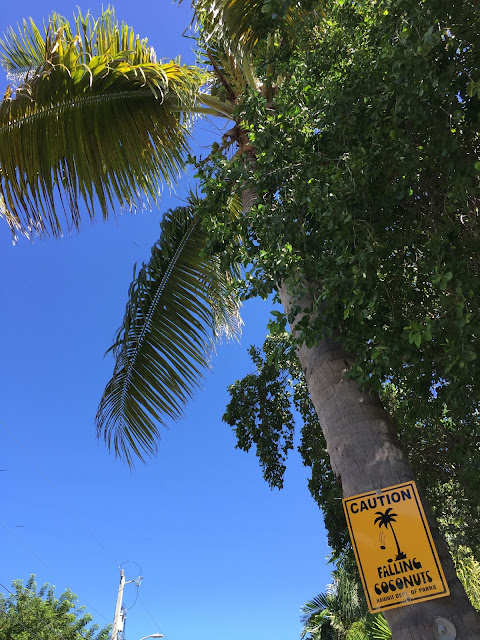 And as the sun passes lower across the southern sky the angle of sunlight changes and it becomes less steamy hot and yellow and more crisp and white as the winter progresses. 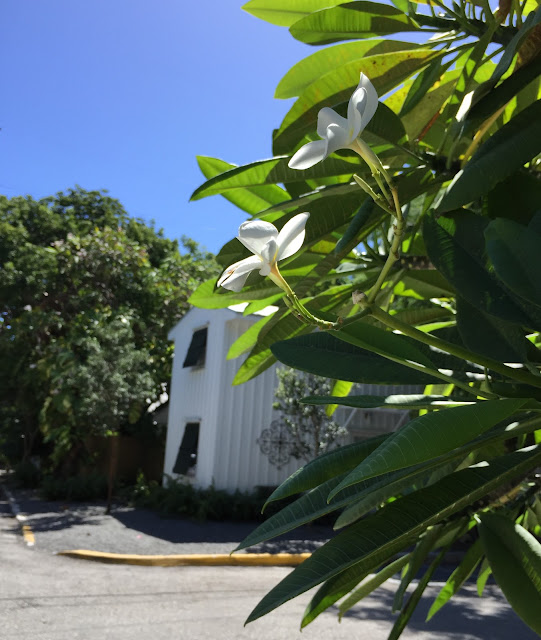 Fantasy Fest is the mark of Fall though it is not unusual for visitors to be hit by heat stroke when they find themselves drinking in the Fantasy Zone under a hot October sun. 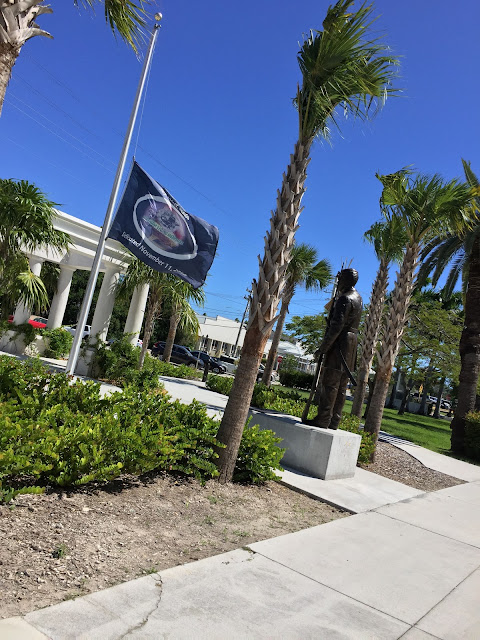 Young Rusty loves the heat, a true Carolina Dog and I have had a complaint that I don't photograph his face enough. It's not that he's ducking in the shade, it's that he doesn't seem to much like the camera. But I am human and he is dog and in the end I will outwit him. 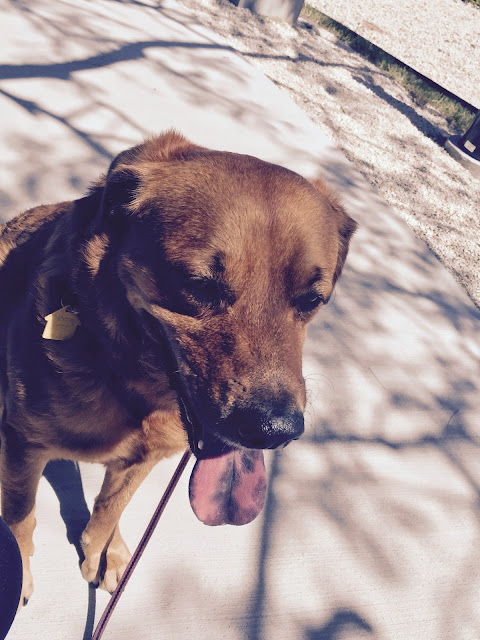 I also got his resting bitch face which I find so adorable.  I really like Rusty a lot. He has wild curiosity and tons of energy and he is devoted to me. What's not to like? 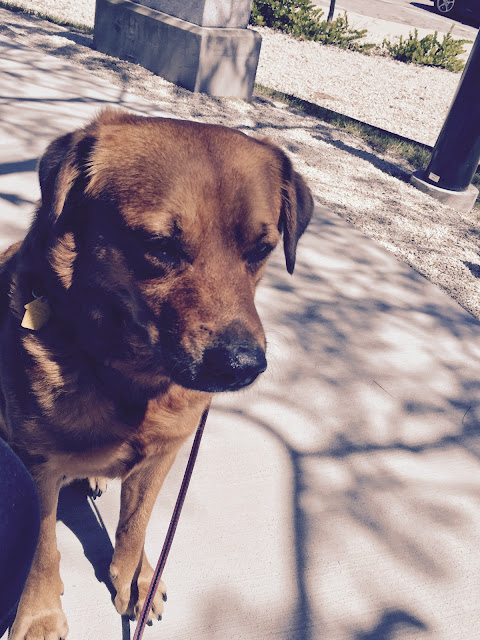 Public art in Bayview Park has been quite weathered in the sun over the years. 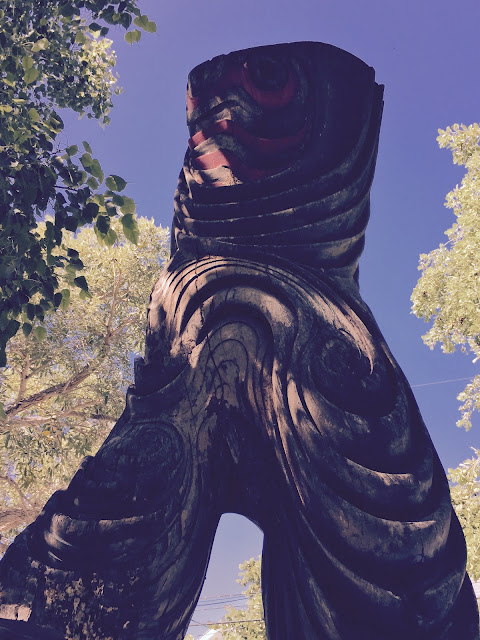 Bayview Park alongside Truman offers lots of shade but no benches. The homeless like to congregate here so the city, in its infinite wisdom likes to remove public seating. 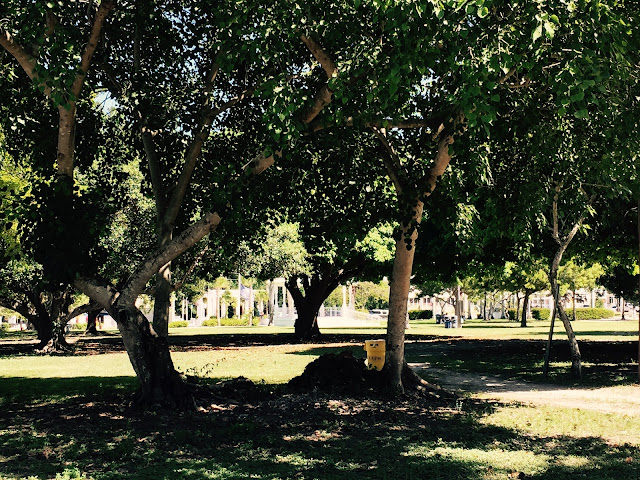 The tennis courts are another mark of the seasons. When the city fills with the energetic idle rich over the winter, that's when the courts fill up with people and racquets and balls bouncing all over the place. 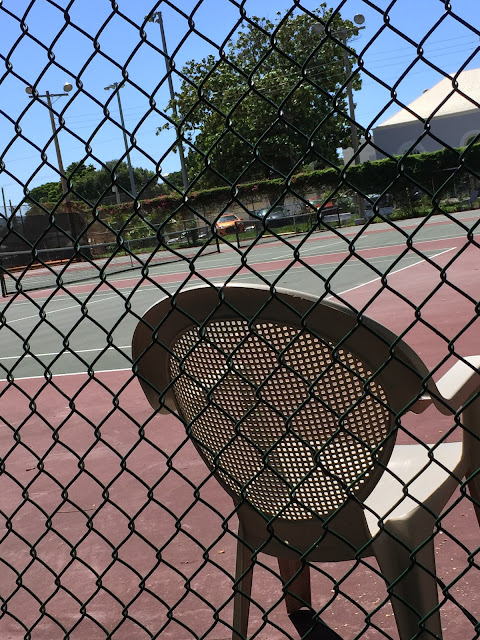 Nice one I thought: 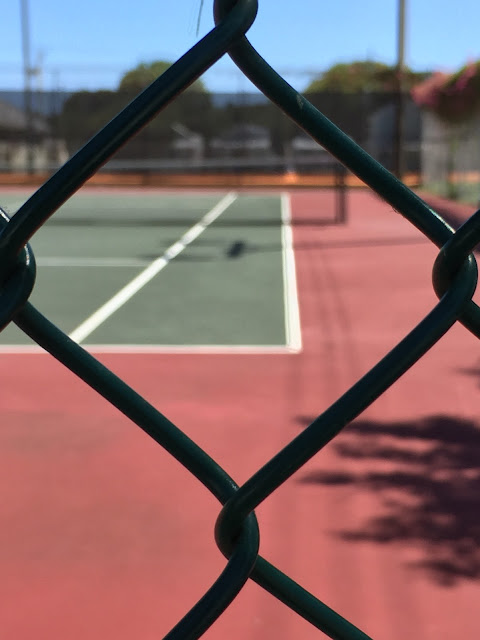 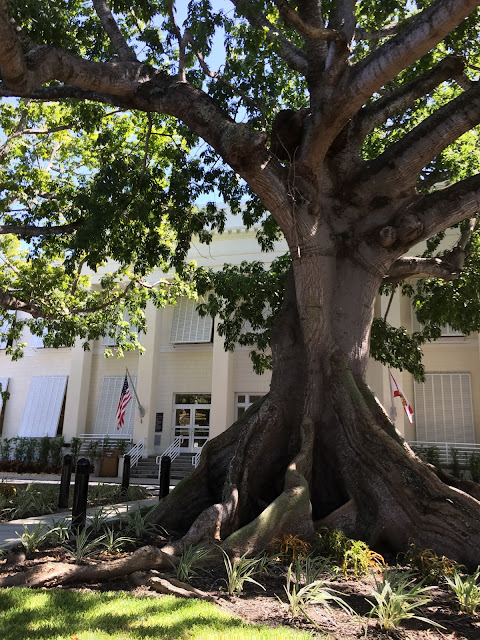 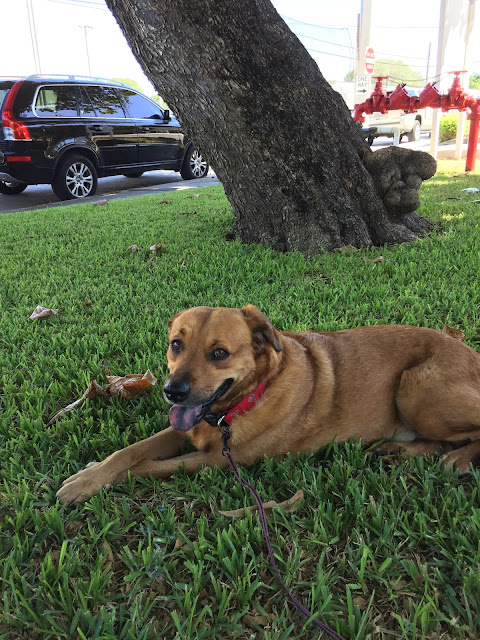 And some lonely window shopping to remind us this is still the quiet season: 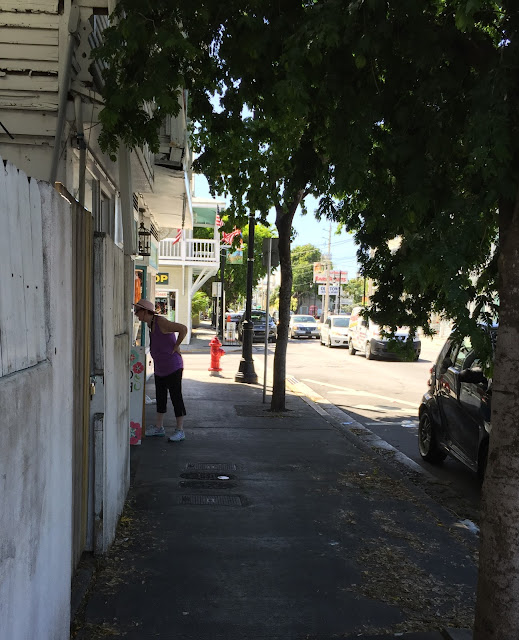 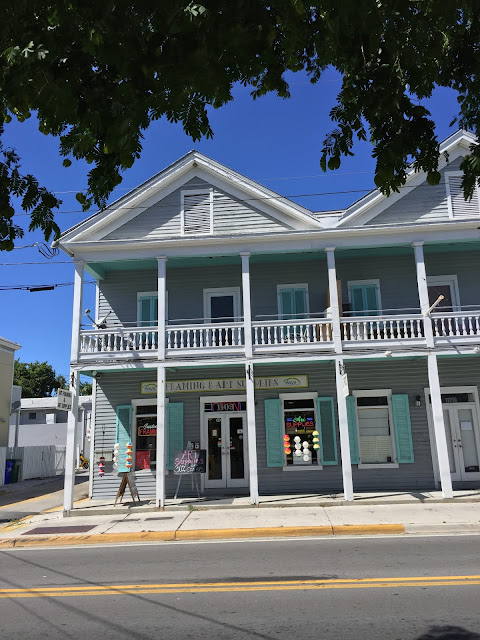 And a reminder if you are thinking of taking a short cut to secure affordable vacation space be aware there are scammers on craigslist: 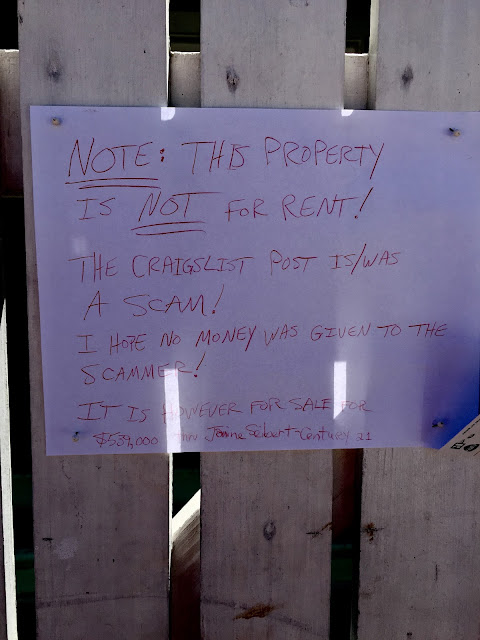