The was a story in the paper about a plane that took off from Key West and thirty minutes later the twin engined private plane landed in Havana. Embargo be damned. It is a source of growing frustration for people other than me who want to be free to visit friends and relatives in Cuba that we still have the preposterous embargo in place. It's an anachronism, a left over from a bygone era and it serves no purpose. Except... 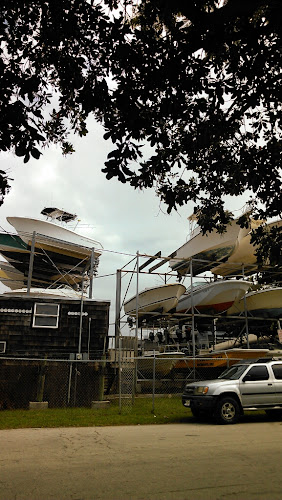 As usual some few people make money out of it while others make political hay. There is as a vociferous group of Cubans in Miami who style themselves exiles as their parents fled Cuba after Fidel Castro installed himself in power and decided to take a turn toward Communism. It's an emotive subject but it grows increasingly weird to me, as the Cuban émigrés have made excellent lives for themselves in the US, as a community they prosper and their children are assimilated into all the opportunities the US offers (and Cuba never did) and yet they insist the wrongs of sixty years ago must be righted today and at the expense of the American people who have hosted them so lavishly and generously. 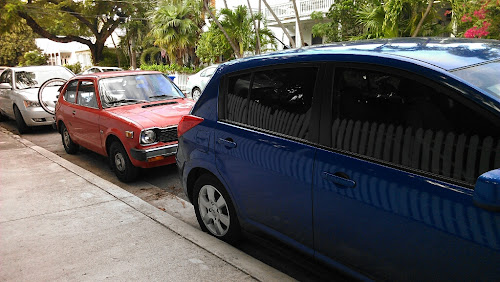 Fidel Castro's description of the exile community isn't so far off the mark, he calls them the Miami Mafia, and they rule by intimidation. The reason the embargo endures toadyism because of their cohesive political votes and the balance ofpowerthey hold, or used to hold, making Florida an important swing state. Piss off the Cuban émigré community and you lose The Sunshine State, they say. Fundamentally that's why the embargo exists today. There's no arguing with the fact that some Cubans lost everything in the revolution of 1959/60 but Casto won power by self sacrifice and determination, two qualities not apparent among his Miami foes who spend a lot of time complaining and demanding the US government pull their chestnuts from the fire of their own making. They didn't choose yo home back to Cuba to fight for what was theirs, and now they want the bystanders to keep fighting for them. For my part I feel more strongly about China taking US jobs and selling us crap than I do about Cuba's version of Communism. 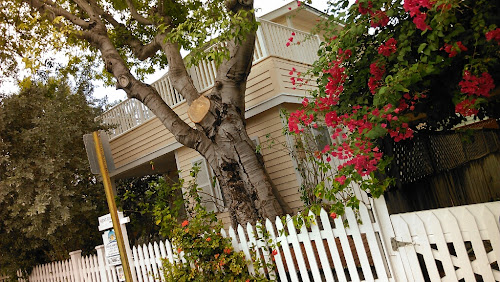 At one level I would like to be able to jump on a commercial plane for lunch in Havana, or roll my motorcycle on a high speed ferry from Stock Island to arrive in Mariel three hours later and go for a ride in the mountains of Cuba. All of which sounds lovely but at some level frivolous. However the embargo prevents US companies from trading with Cuba, hotel chains from developing resorts there where Canadians and Europeans now rule, and our farmers from selling food there. The embargo creates vortexes of inanity when foreign ships have to plan their itineraries to avoid offending either country, and all this because a few Cubans living the good life in Miami think revenge is their's not the Lord's. 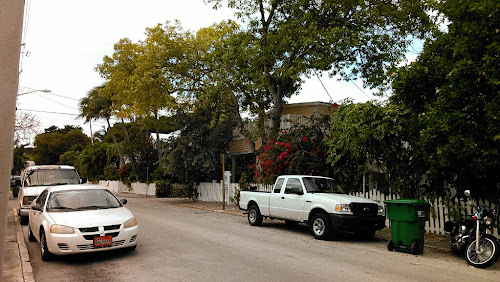 And let's be honest the embargo makes life unnecessarily harsh for people living in already harsh conditions in an impoverished communist state. Mind you looking at how people live in impoverished capitalist states friendly to the US, think Honduras, life ain't so terribly grand for them either. But Cuba is made extra dreary by the embargo. And then there is the very obvious fact that anytime anything goes wrong in Cuba, which it often does we are told, they simply blame the Yanqui Capitalists across the water. In short the embargo deprives us of money, it deprives them of hope and daily necessities and it strengthens the hand of the Cuban government and their repression. Pretty smart huh? 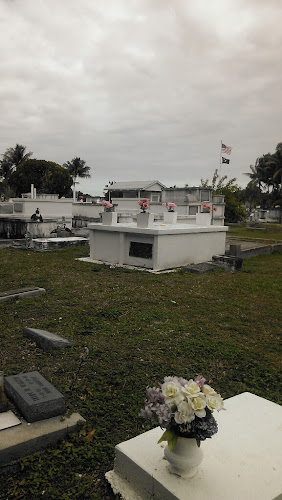 But wait, because people are also making money off this imbecilic fiasco. That would be because some few cracks in the embargo's facade have appeared over the years. It is possible to get a special exemption from the US Treasury department and travel to Cuba for cultural, journalistic and religious reasons if you want. The Miami Mafia controls the means of access, special charger flights now scheduled from Miami, but their services are specially sanctioned so they have no competition and prices therefore get jacked up. You can peruse travel websites looking for deals. Besides all of that I would still like the opportunity to ride the mountains of the Sierra Maestra, eat realCuban food in Cuba and do it all legally and above board. Access to Cuba would cover the major shortcoming we find in the Keys: no interesting roads to ride! 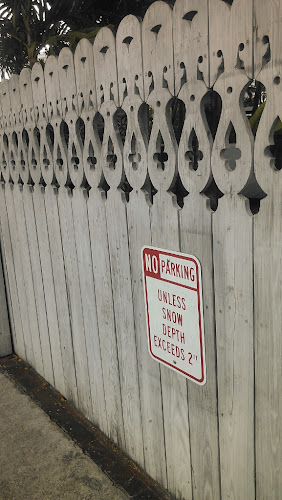 So I found it to be a delicious double irony reading about a plane full of unnamed local one percenters taking off for Havana, defying prohibition as it were, and getting front page treatment. Who they were and what they did on arrival we know not. But there used to be active trade between Cuba and Key West of fruit exports and tourism, not always of the most salubrious kind Little wonder American mobsters got seriously pissed off when Cuba was lost to Communism and they lost their brothels and casinos. It is no small irony today that sex tourism is reviving prostitution in Havana as Cubans, desperate for foreign currency sell themselves to opportunistic visitors. 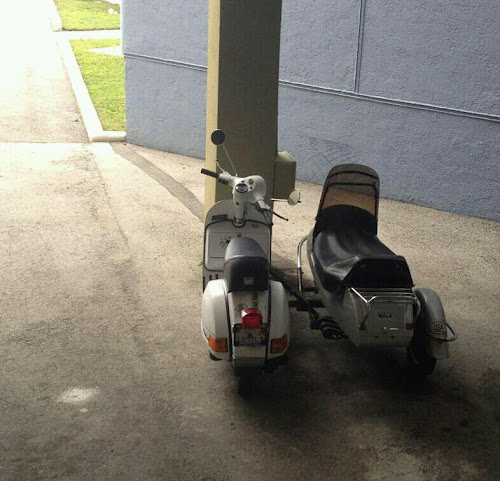 While we have the chance to jet set there, they have no chance at all to visit us in turn unless that is they fly a plane and deviate north, or have influential friends, or the skills to build a raft and risk life and limb for a chance at a full life over here. And that is the final and most lasting disgrace of the stupid embargo; it helps push Cuban citizens, fed up with life on their politically dingy island into the remorseless waves of the Gulf Stream in order to come over here to enjoy those daily treats we take for granted, like food, freedom and credit card debt. If the Cuban exiles in Miami cared about anyone or anything in this mess other than lining their own pockets they'd end the embargo before one more life is lost in a raft. And if President Obama finds his backbone before handing his office over to Hilary Clinton perhaps he will sign a piece of paper and end it himself. But I doubt that will happen.