I have heard people ask if a certain part of the city is safe, as though violent crime is rife just as it appears to be as they sit at home agog in front of their television sets. The sad truth is that life in Key West is far less glamorous and lived at a far slower pace than outsiders seem to expect. 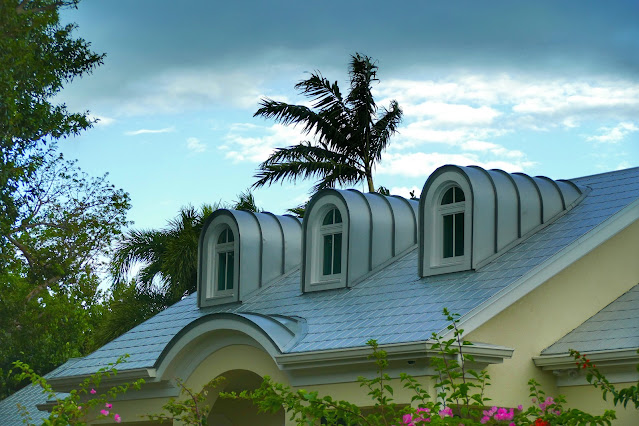 The purchase of a home in Key West is less dependent on the quality of a neighborhood than on the type of people who live next door. You will hear residents complain about the parties in houses rented to vacationers who think loud music and pool parties are why Key West exists. They aren't completely wrong but their unfortunate neighbors think they are as they ponder an early start to go to work the  next day. Casa Marina Resort in a  time of coronavirus: 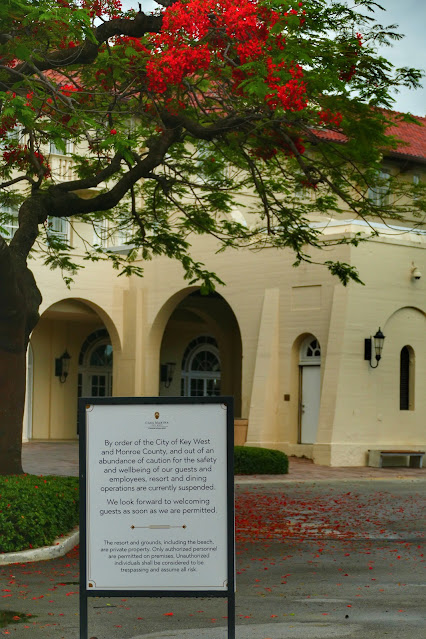 Meanwhile one can identify individual neighborhoods in Key West.  I was walking Casa Marina after the rain as I wanted and I hope Rusty was okay with a change. 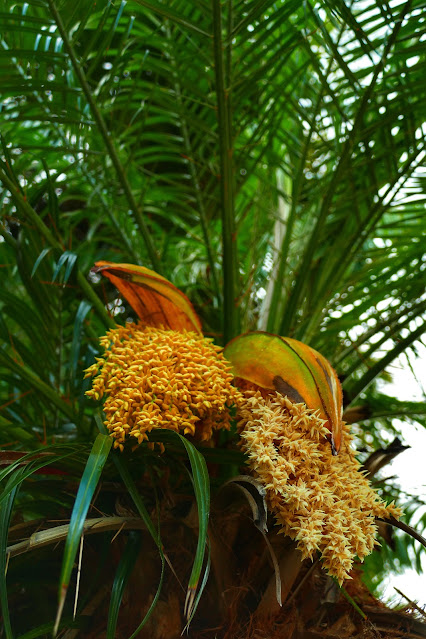 Casa Marina is the upscale neighborhood in Key West. If you are a moneyed Conch you avoid the city by living on Key Haven at Mile Marker Five or distant Shark Key at Mile Marker Ten. If you are an incomer who wants tropical winters and at the same time demand typical American conveniences like roofs that don't leak and central air conditioning and a yard you can swing a rooster in, you buy in Casa Marina. 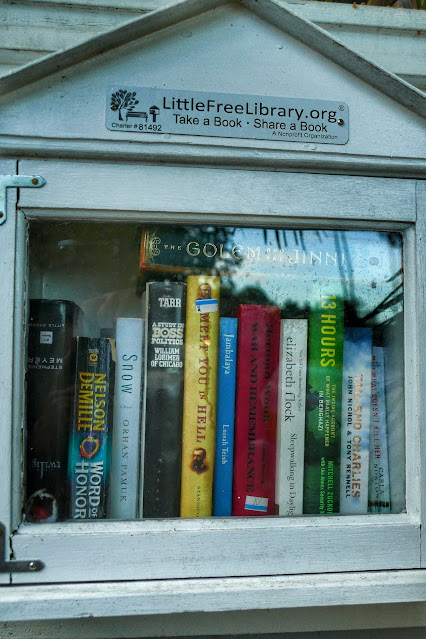 Here you will find a muddle of architecture and much greenery and cars that were not built in Detroit. Every rule has it's exception but Casa Marina conforms for the most part to my generalizations. I like it in summer for the shade offered by the greenery and year round this is a neighborhood fails to roll up its sidewalks so one can walk like a normal person from Up North. Sidewalks in Key West vary between bizarre narrow slivers, pavement resembling a ploughed field and no sidewalk at all. I learned that wheelchair locomotion and uncertain walking with a walker frame can be quite complicated. Not in Casa Marina. Here you may mobility challenged and still get around like Wiley Coyote. 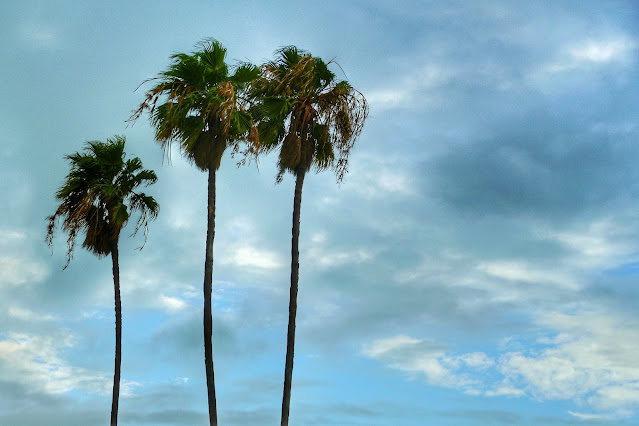 Casa Marina is actually named for the Casa Marina a massive pile built by Henry Flagler as a destination for his railway tourists. They were bused across the city from the coastguard base where the train terminus was located on the north side to his hotel two miles away on the south side. In those days the cargo wagons were driven onto ferries to transport goods to and from Havana while passengers walked aboard a ship that would take them to Cuba. Others lounged around at the Casa Marina resort built in the style of other Flagler resorts in Palm Beach and St Augustine. The Standard oil millionaire figured he had to give train passengers somewhere to wile away their winters in this tropical paradise if they were to ride his trains. 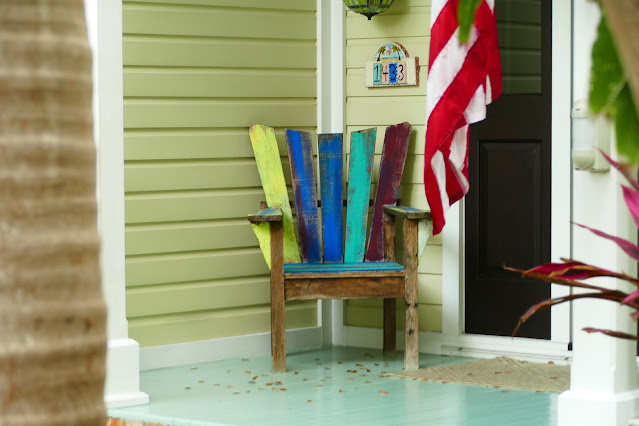 During World War Two the military used the hotel and then it was abandoned in the way Key West has of wasting its greatest assets. Nowadays it is a first class resort with all proper amenities so you can enjoy Key West without mixing with hoi polloi any more than you want to. So it is with the housing, expansive well forested and easy to navigate. Oh and if you need a dentist Claude my cheerful and very capable tooth puller ( he loves pulling teeth and does it painlessly) has an office here which is as close as I get to sleeping in Casa Marina in his comfortable dentist chair waiting for the numbness to set in. 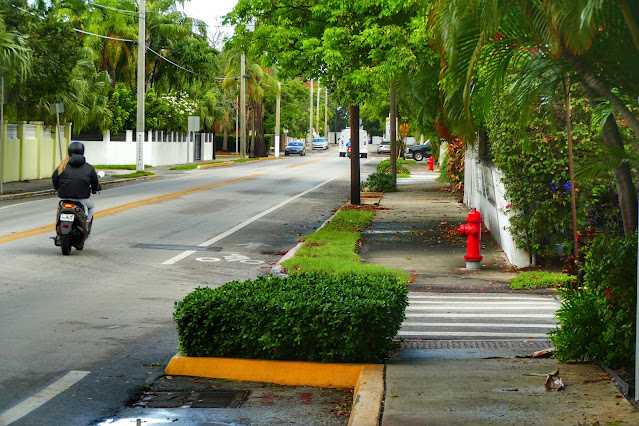