It has occurred to me that I have neglected the Pez Garden. Like so many people who live around here I pay it lip service, I walk by on my way to the theater, or to photograph something more interesting at Mallory Square, or to drink rum at El Meson...but stopping to read the plaques? Moi? Hardly. And its been my loss. This was the only head I saw actually smiling, and with good reason it turns out. 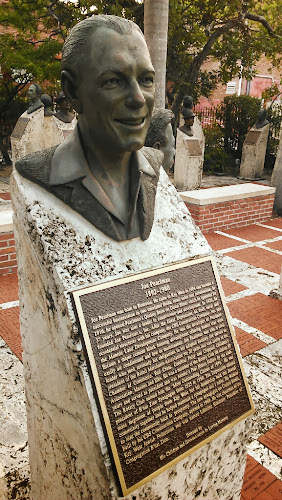 Amid the collection of heads there are of course the heads of the famous, the well known or notorious depending on your point of view. But these heads, two among dozens, celebrate relative obscurity combined with human decency. I like them. Joe Pearlman was a leader of the Jewish community, and a leading light of Florida's oldest synagogue which he held together through the Depression, a time that almost wiped out Key West completely. 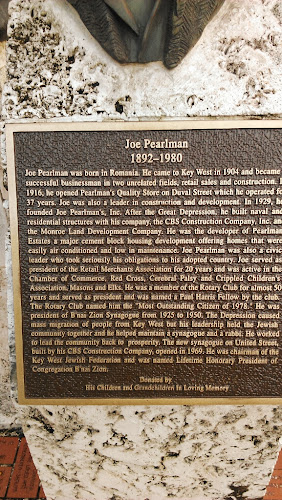 This next one reeks of obscurantism. A strong single woman with a feminist agenda and depicted with a mannish hat? Would it be impolite to suggest she was a lesbian before her time? I suggest it not in the spirit of criticism, but with the sadness that comes from acknowledging the impossibility of her being able to come out if indeed that was what she was, and it seems likely. 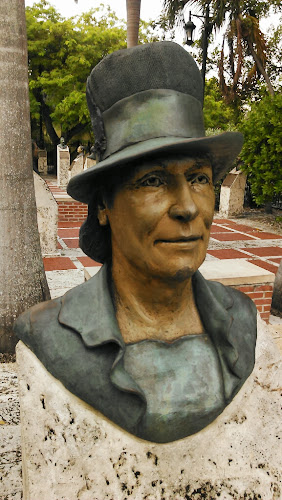 Whatever sexual preference she was born with, she lived a full life and did her part to help young women in her town. It's a splendid biography cut short by an early death. 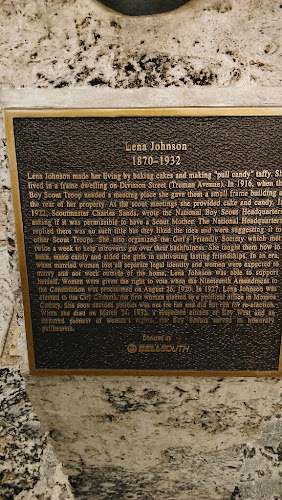