The Key West Citizen had a brilliant idea about a year and a half ago, and in January 2016 started running excerpts from the diary of a man who lived here before the Civil War. 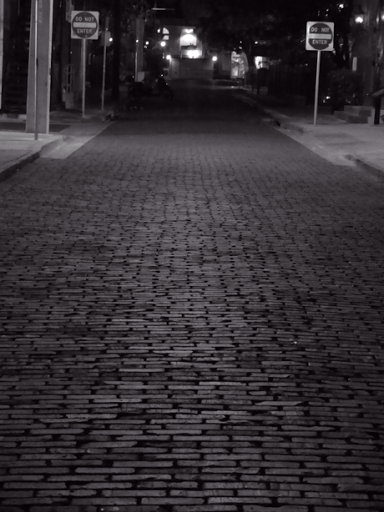 William Hackley practiced law in Key West between 1829 and 1852, according to county historian Tom Hambright who works out of the county library in Key West and furnished the newspaper with the diary excerpts. Apparently they are a popular read even if the author of the diary isn't that well liked according to Hambright. I had no idea as for me he is simply a diarist and I hadn't attached judgement to his character. 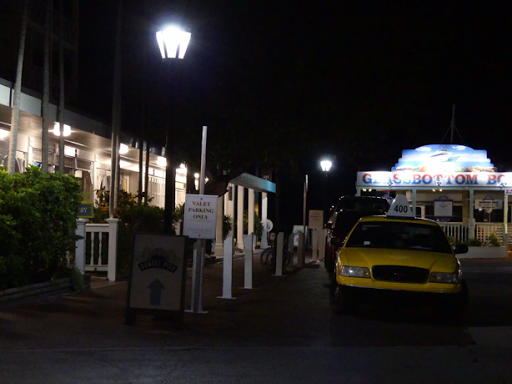 In an interview with the Citizen newspaper Hambright explained some of the diarist's background:
William Randolph Hackley was from an old-money Virginia family.
"His mother was a Randolph, and the only family older than the Randolphs in Virginia would have been descendants of Pocahontas," Hambright said laughing.
Hackley was born in 1806 and moved to Tallahassee, probably for law school, in 1826. He was admitted to the Florida Bar in 1827 and a year later began practicing law in Key West, where he did well financially representing ship captains in the wrecking industry. He married Matilda Folker in 1841  and was appointed U.S. District Attorney for the Southern District of Florida in 1849. He held that position for eight years.
"By then, though, he must have seen the writing on the wall and his wealth coming to an end, because they were building lighthouses throughout the Keys, and Hackley would have known the wrecking industry was coming to an end," Hambright said. "So he moved the family to Illinois in 1857, but he never did very well financially there."
Ironically, if Hackley had remained in Key West through the Civil War, he would have again been a rich man, Hambright said.
"All the federal blockade running cases of the Civil War came through Key West," Hambright said. "As U.S. attorney, Hackley would have tried all those cases."

I noticed this excerpt from the diary (above) published by the Citizen yesterday which included this gem: "...and also made an inventory of the boy and piano as Matilda's separate property and signed it myself..." Signing off a human as property didn't turn a hair in those lovely antebellum days. 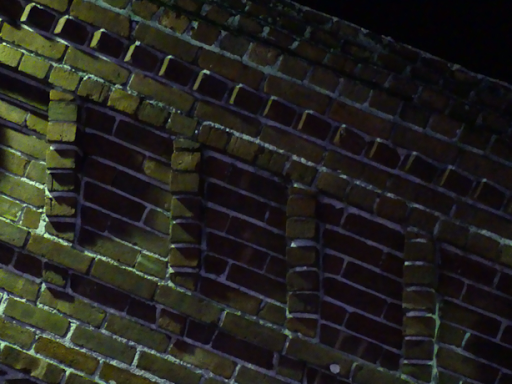 The excerpts in the newspaper are fairly bland and brief for the most part, yet strangely compelling, hypnotic almost. I read then after I study the front page and check the Citizen's Voice, the anonymous complaints column followed by a view of the Citizen of the Day. Usually it's a recent arrival the newspaper reporters run into during their home or work related chores. Hackley  gets up early, walks to the Salt Ponds and goes home and does paperwork and has dinner with his family. End of story. 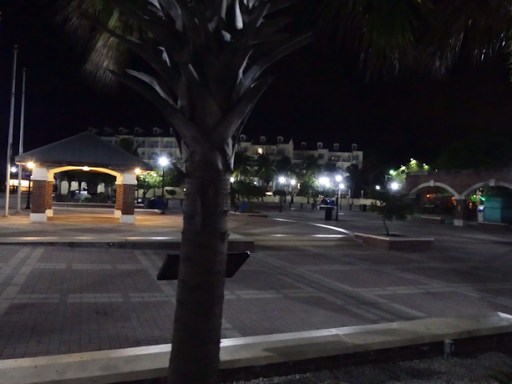 The diary does bring to life those corners of Key West that used to be involved in the various sea trades. I thought about the author when I crossed Mallory Square before dawn last week, thinking back to when it was a commercial wharf. I wonder what Hackley would think of modern Key West.