A Lovely Bunch Of Coconuts

Cheyenne and I ambled down Chapman Lane and passed by the dude from Guyana selling some mope on a bicycle a coconut. I would hand my surplus nuts over for free but that would devalue the while experience. You know what salesmen tell us that if you underprice something people won't buy so you have to make them feel valued by over charging. 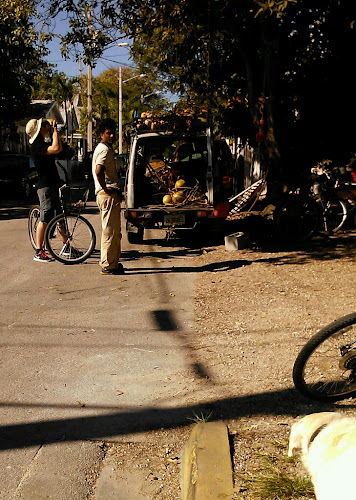 Something like that. I'm not a salesman so my coconuts grow in peace on my trees. However the encounter with the coconut guy got me to thinking. He was intrigued by my Labrador - Is that a poodle? - no and then he looked across the street at three West Highland Terriers - Are they poodles? He said hopefully as though any dog was a poodle. I suppose any coconut looks like a coconut to me. I wonder if they have breeds of nut? 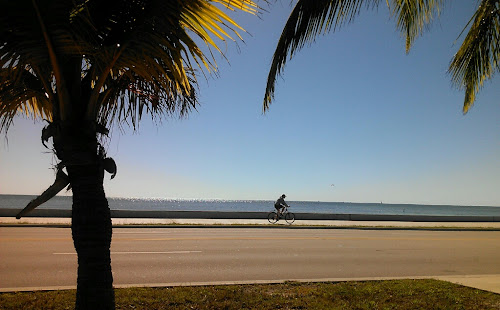 Coconuts are not native to the Keys, they were imported to make the place meet tourists' expectations. And such are the expectations that the coconuts are now everywhere, and they produce more fronds than you can imagine. 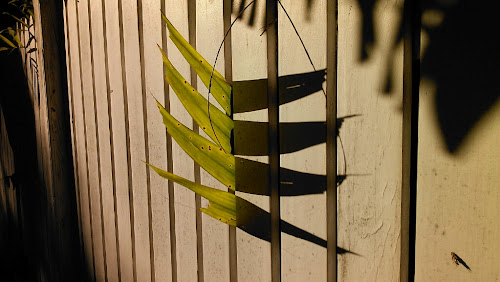 They grow tall too. Check this one out. I was hold when cutting nuts off the tree to leave at least one as the tree grows too fast otherwise and the trunk gets thin as the tree tries to compensate. This trunk did a lot of meandering on the way up: 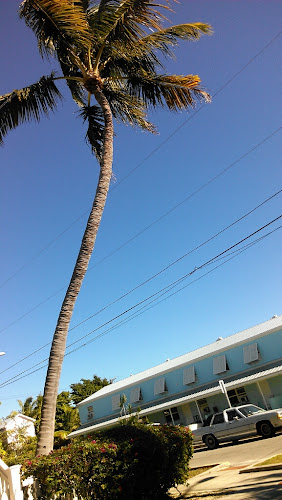 And like I said even though they aren't native some people cherish their trees. The tree through the roof thing looks to me to be a not great idea in the event of high winds. In regards to high winds the advice is generally to trim the nuts in June as hurricane season kicks in and to prevent them from becoming cannonballs in high winds. Coconut damage from one hundred mile per hour winds can wreck a house. 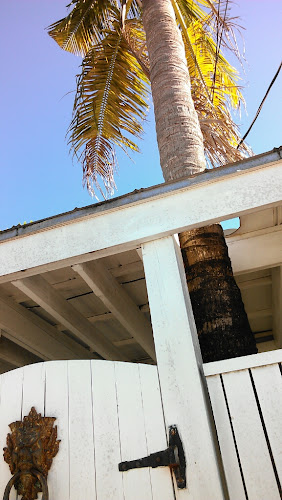 The business of selling nuts is a common enterprise around Key West. I've seen piles of nuts at Ana's Grocery on Simonton Street with straws stuck out of them ready for people to pay. I like the juice well enough and it does not give me the runs, a myth I've heard propagated to malign the nuts. However I have also tried mixing it with run and gin (not together) over ice and frankly I prefer coconut juice alone. 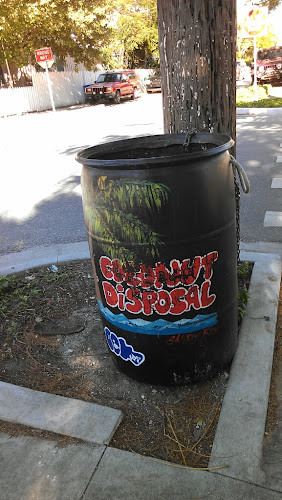 I have a love-hate relationship with coconuts. As lovely as they look they are a tremendous pain to manage unlike native scrubbier, less movie-worthy palms. The state department of transportation was going to replace the coconut palms with scrub palmettos or something similar and the coconut fanatics got all bent out of shape. There was no point in arguing that replacing the coconuts with natives would make gobpverment more efficient...Government efficiency is only required when the program you detest benefits someone other than yourself! 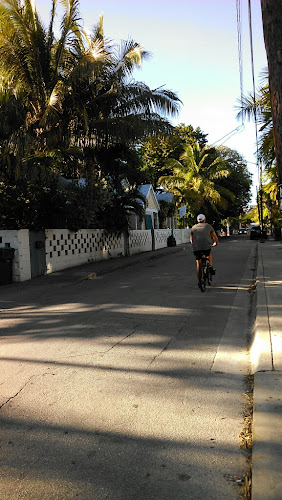 Key West Diary: How To Drink A Coconut

I've included the above essay I wrote a while back if you ever decide to go self sufficient and cut your own coconuts.