From The Archives: Road Trip!

The move from our old home on Ramrod to Cudjoe Key is almost complete and not a minute too soon. We get some time to settle in and then summer vacation looms which is a break to look forward to, in a year that has seen more than its fair share of change. We had hoped to visit my family in Italy but that's not on the cards one way and another so we will be doing the middle aged version of couch surfing and dog friendlty motels (La Quinta) to keep Princess happy.Were I to say I am ready for a road trip I would not be over stating the case, as I am also eyeing the end of June for a ride up the east coast to pick up my hopefully finished and completely restored 1979 Vespa. Well, that's the main excuse which will take us to Allentown in Pennsylvania and from there we aren't sure. This picture from a trip to the scenic and hidden Valle Crucis in North Carolina a few years ago: 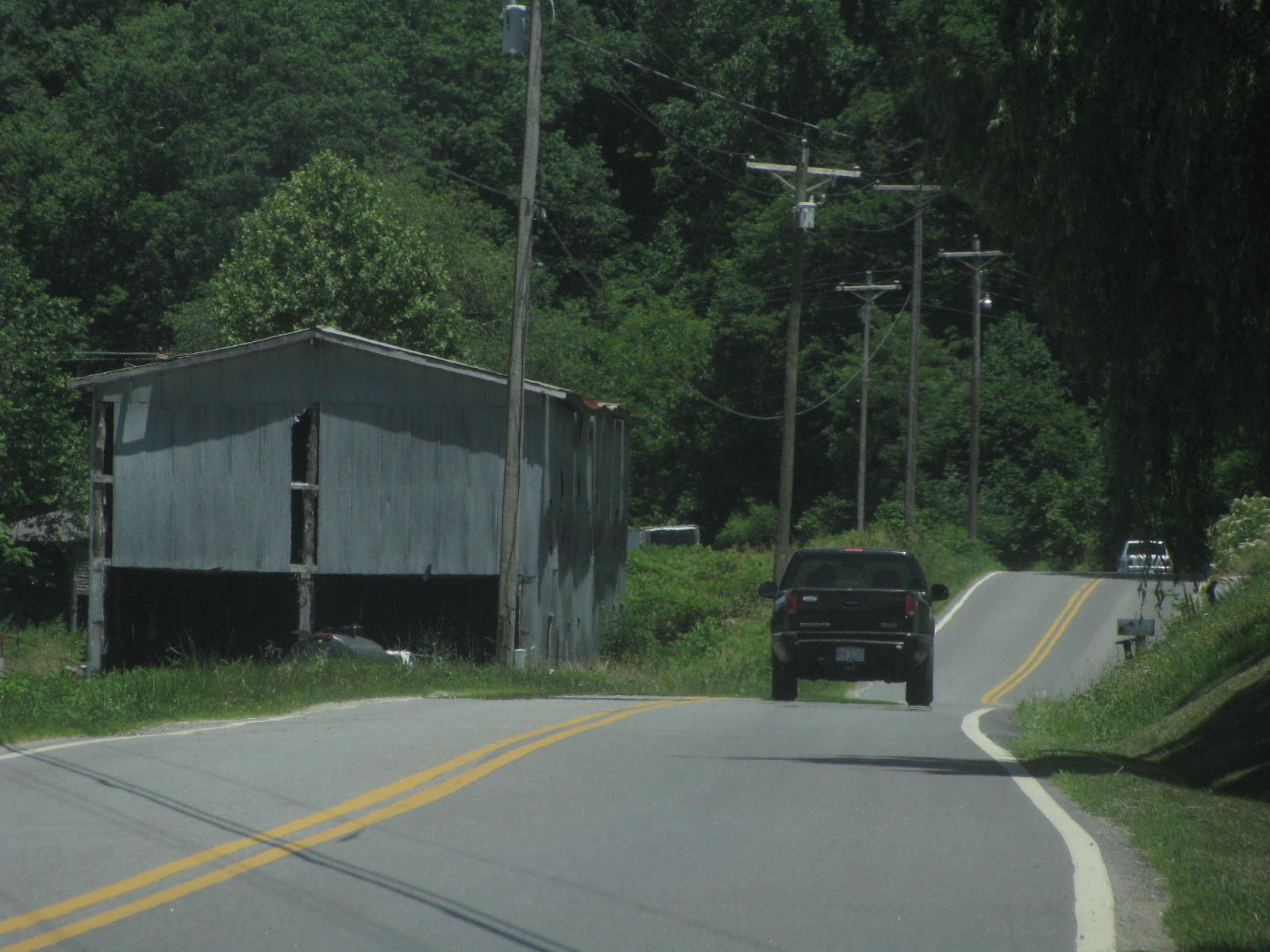 We also visited then, as we plan to this year my wife's sister and her husband at their Hansel and Gretel home in the North Carolina mountains. One thing I do like to do when we get out of the Keys is to see different stuff. I would wither and die in the mountains in winter but in summer its great to see the greenery and enjoy the long languid dusk that falls so fast at tropical latitudes. 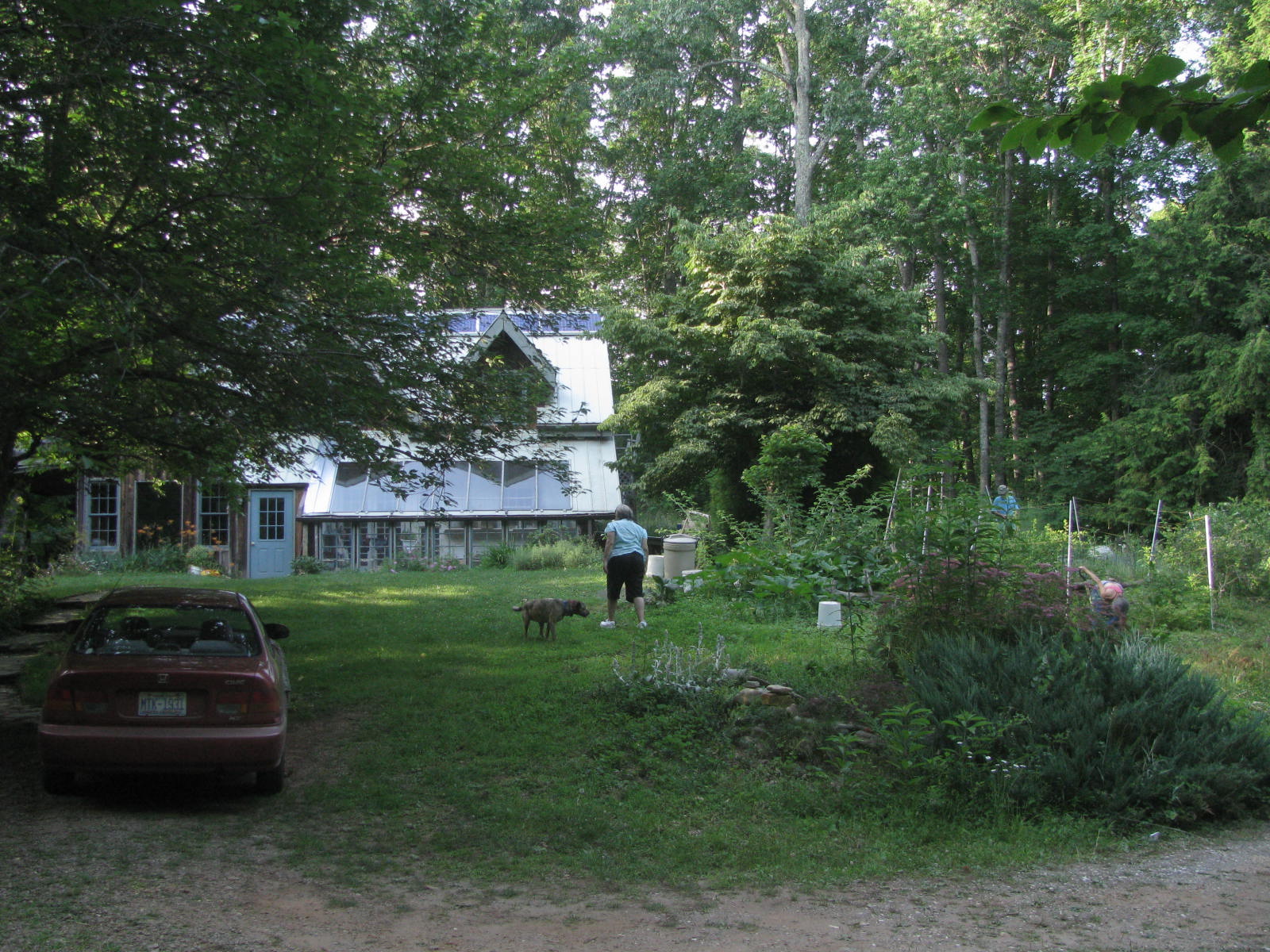 They garden and there are no iguanas to eat their raspberries...so berry picking is actual fun for us, in weather that barely raises a sweat but puts mountain folk into full sunshade mode. 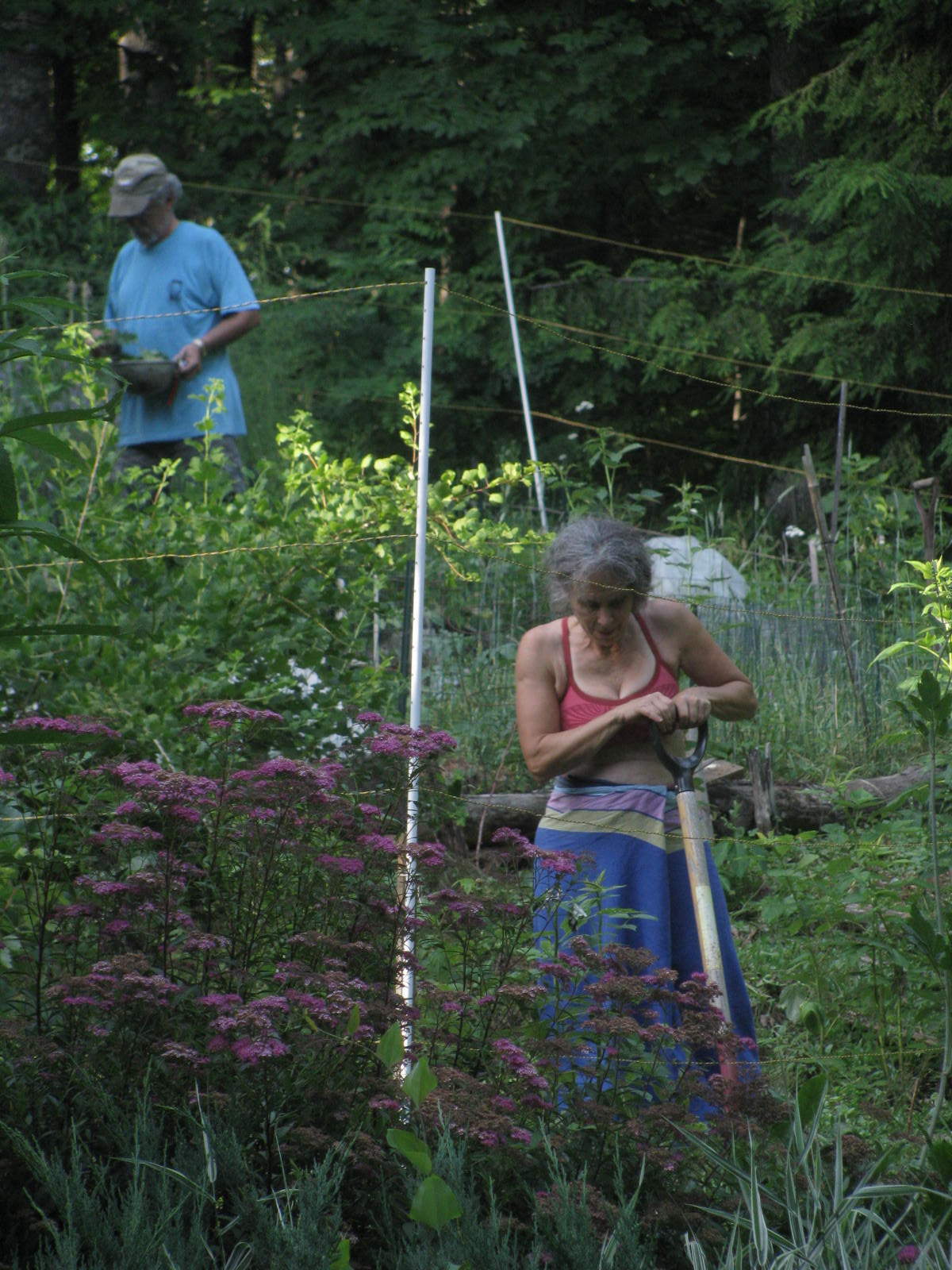 It was in 2010 we last went to New Orleans and much though I'd like to go back combining Pennsylvania and Louisiana  in one, two week drive is a bit much even for me. The bits I like of New Orleans are the bits that remind me of Key West, even though the food is better and the crime is a lot worse... 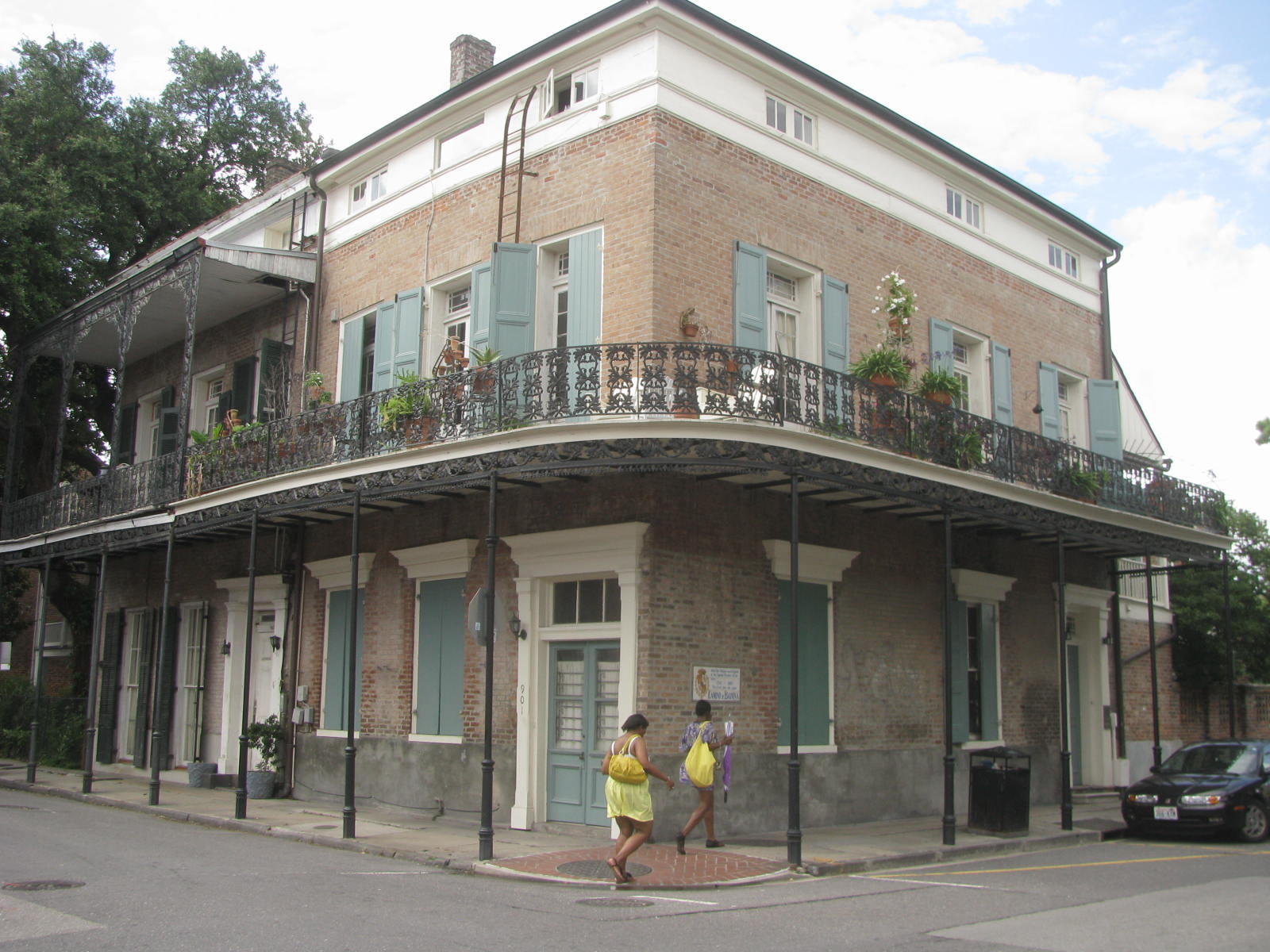 It gets hot in July and Cheyenne, on her first long trip had a tendency to try to overdo it. When we got her from the pound in the winter of 2009 she was frantic to be in the car and go everywhere as she had apparently spent much of her life getting left behind. She would sit in the car all day waiting for me to drive her, and I left her there with the door open so she could get out when she wanted to. 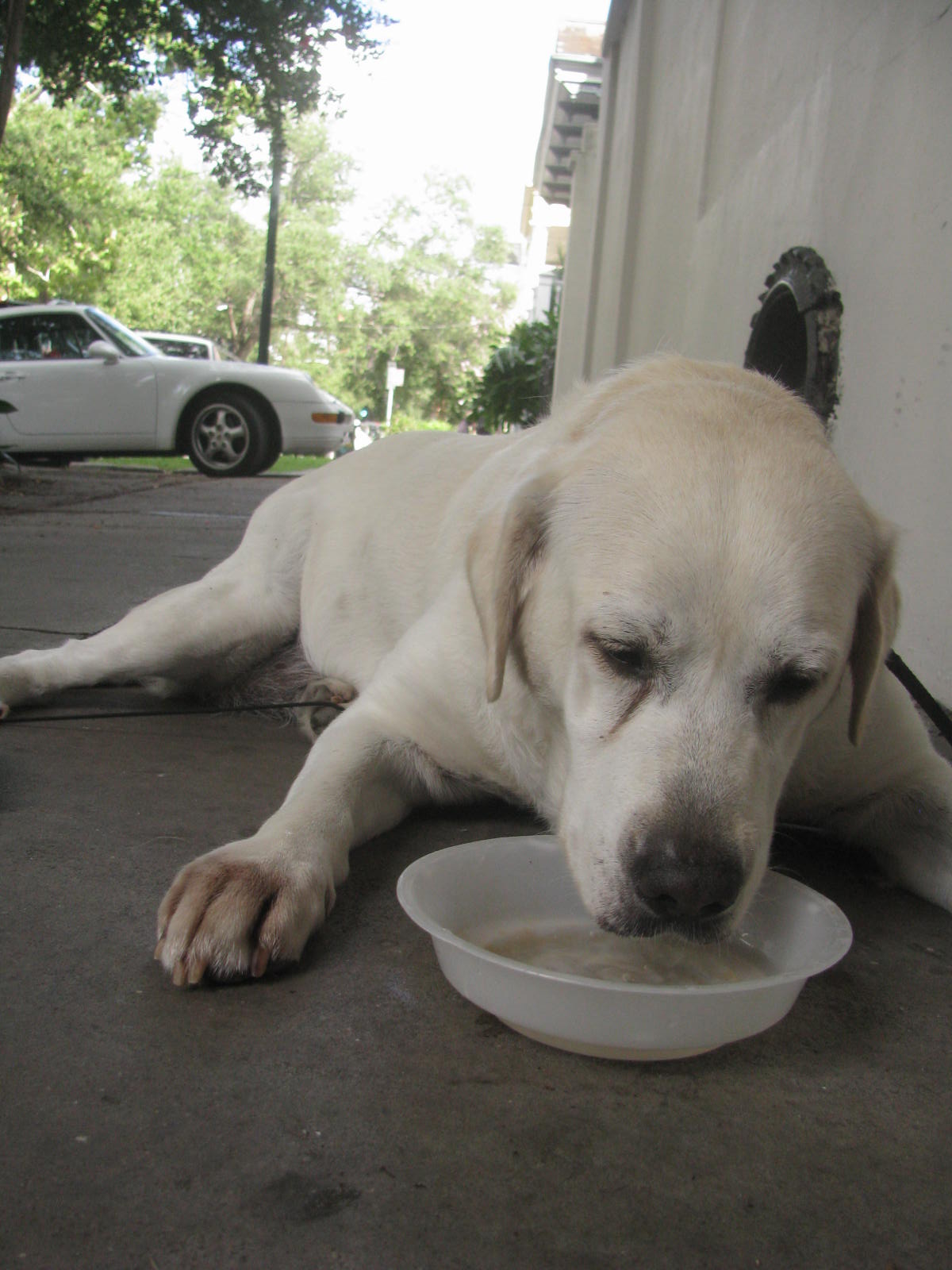 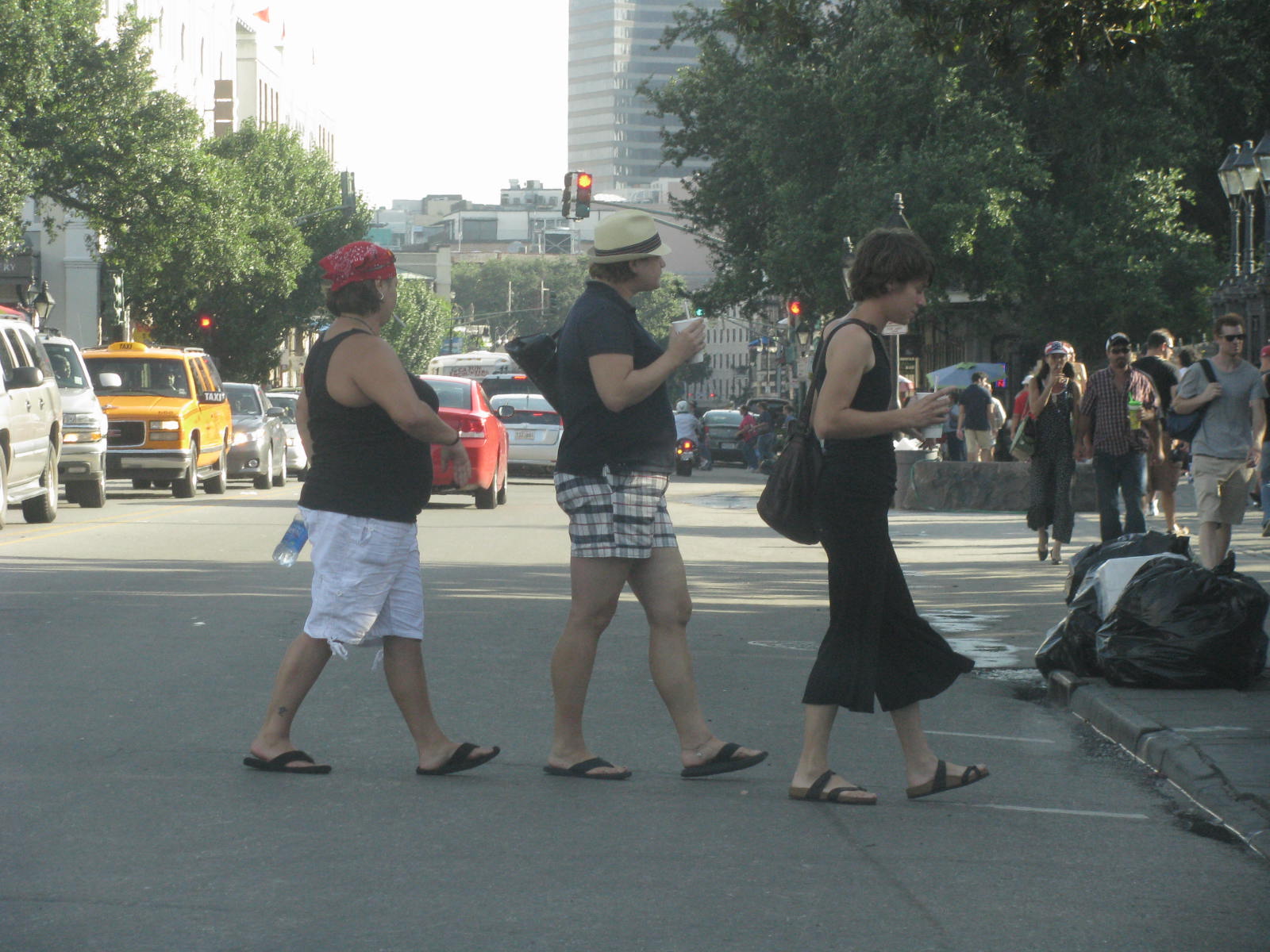 We ate beignets and she sat on the sidewalk outside the Cafe du Monde watching, in fact, the world go by. She was a long way from the Key West pound. 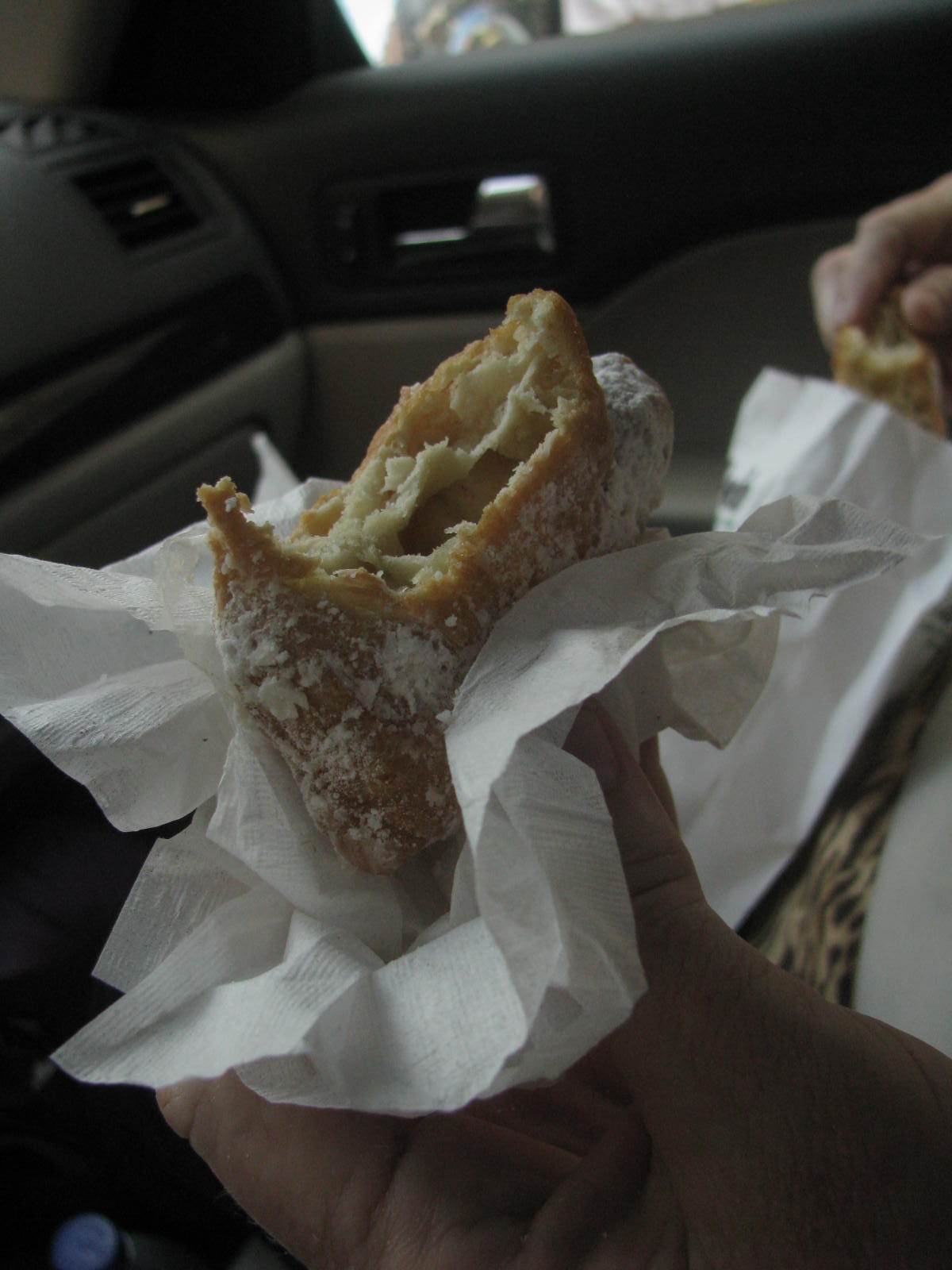 I knew this dog was ready to see the world. 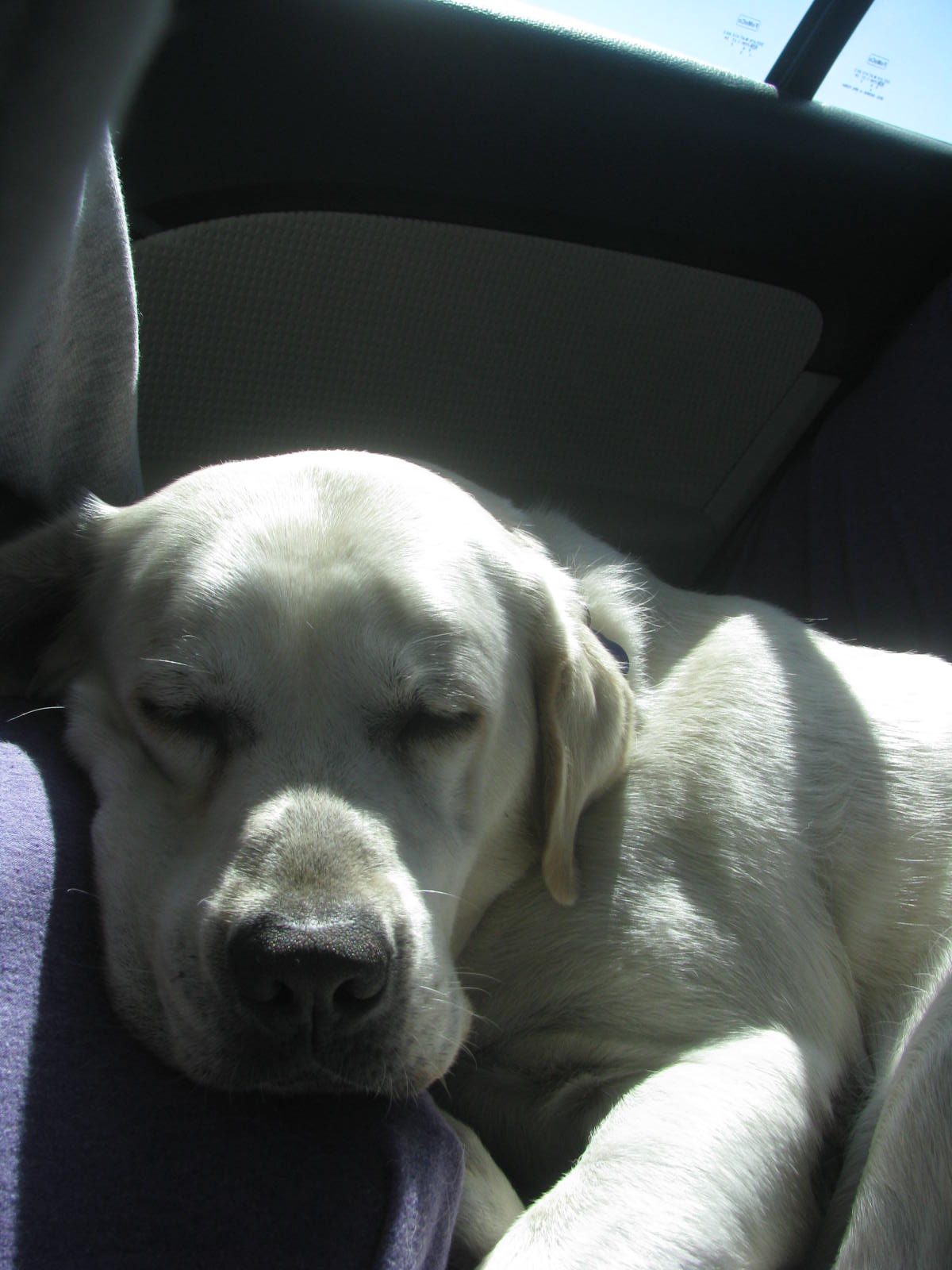 She got as far as California, here seen playing at It's Beach in Santa Cruz. Pacific Ocean waves were a bit big for her but frisbee on the beach was fun. 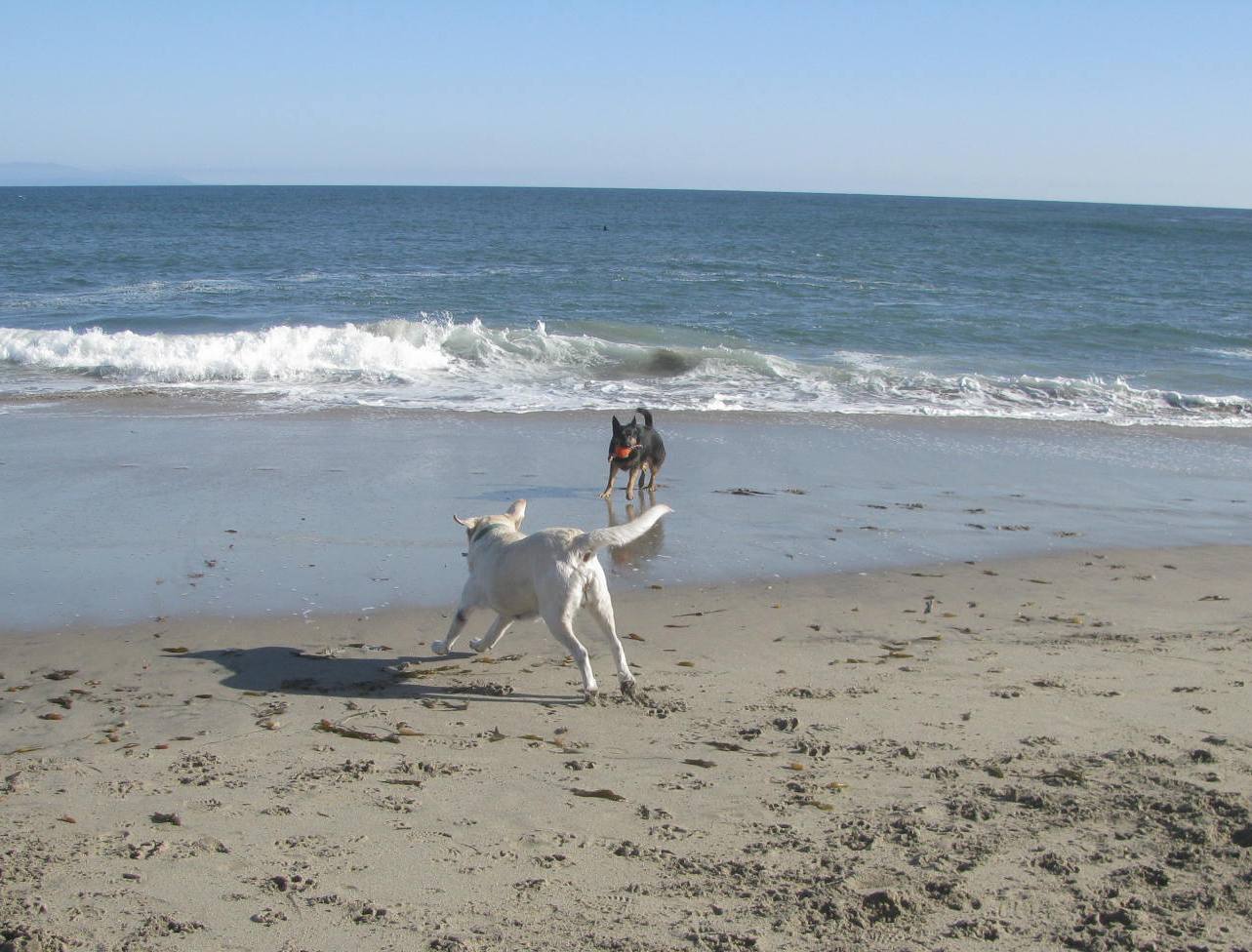 She liked the woods and mountains of the west, here at Porter Sesnon in Aptos, her face artfully masked, and I felt a little twinge when i dragged her back to the mangroves ofSouth Florida. 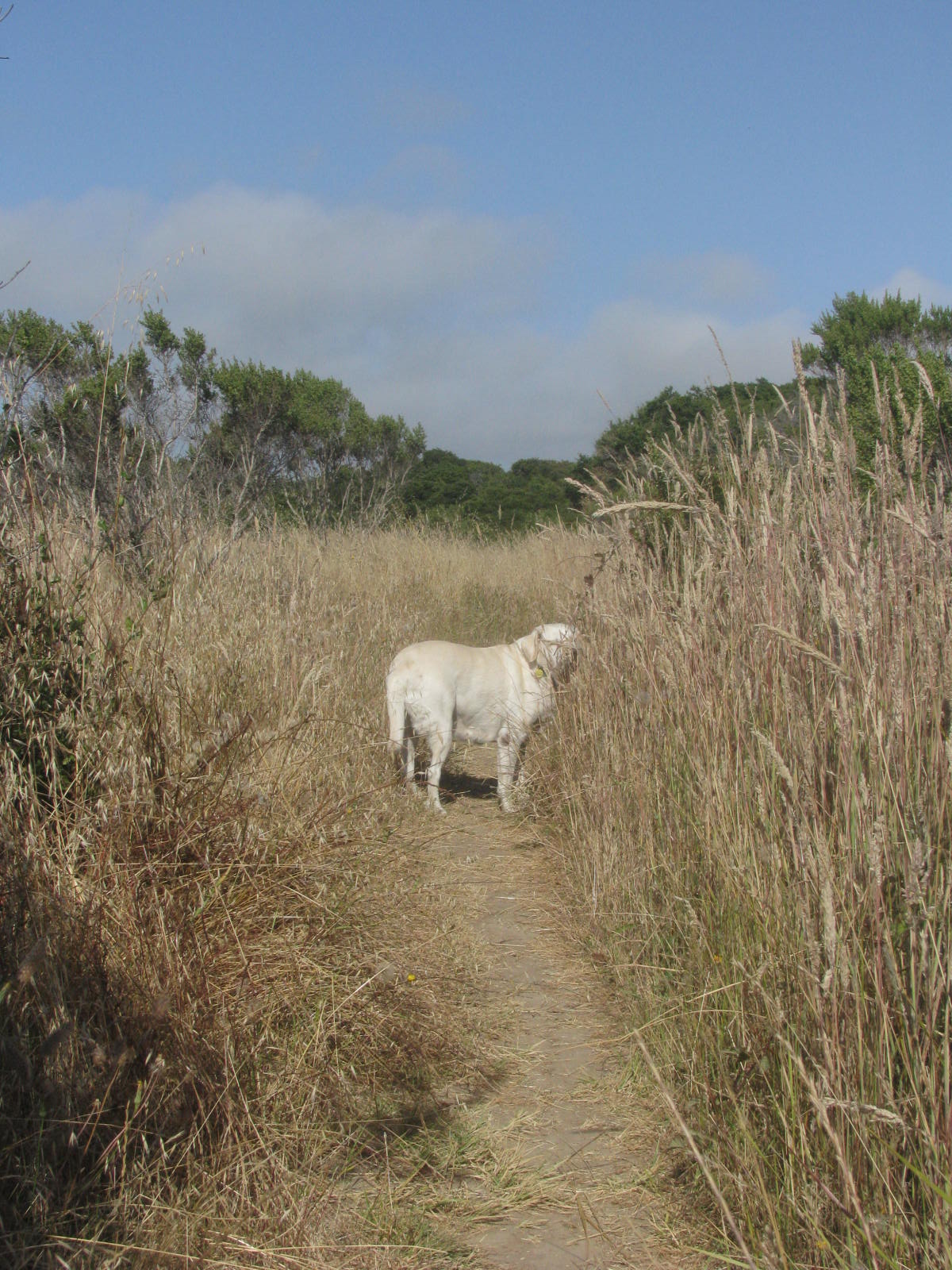 We got to met riders who (used to) blog. Dan Bateman in Oregon, 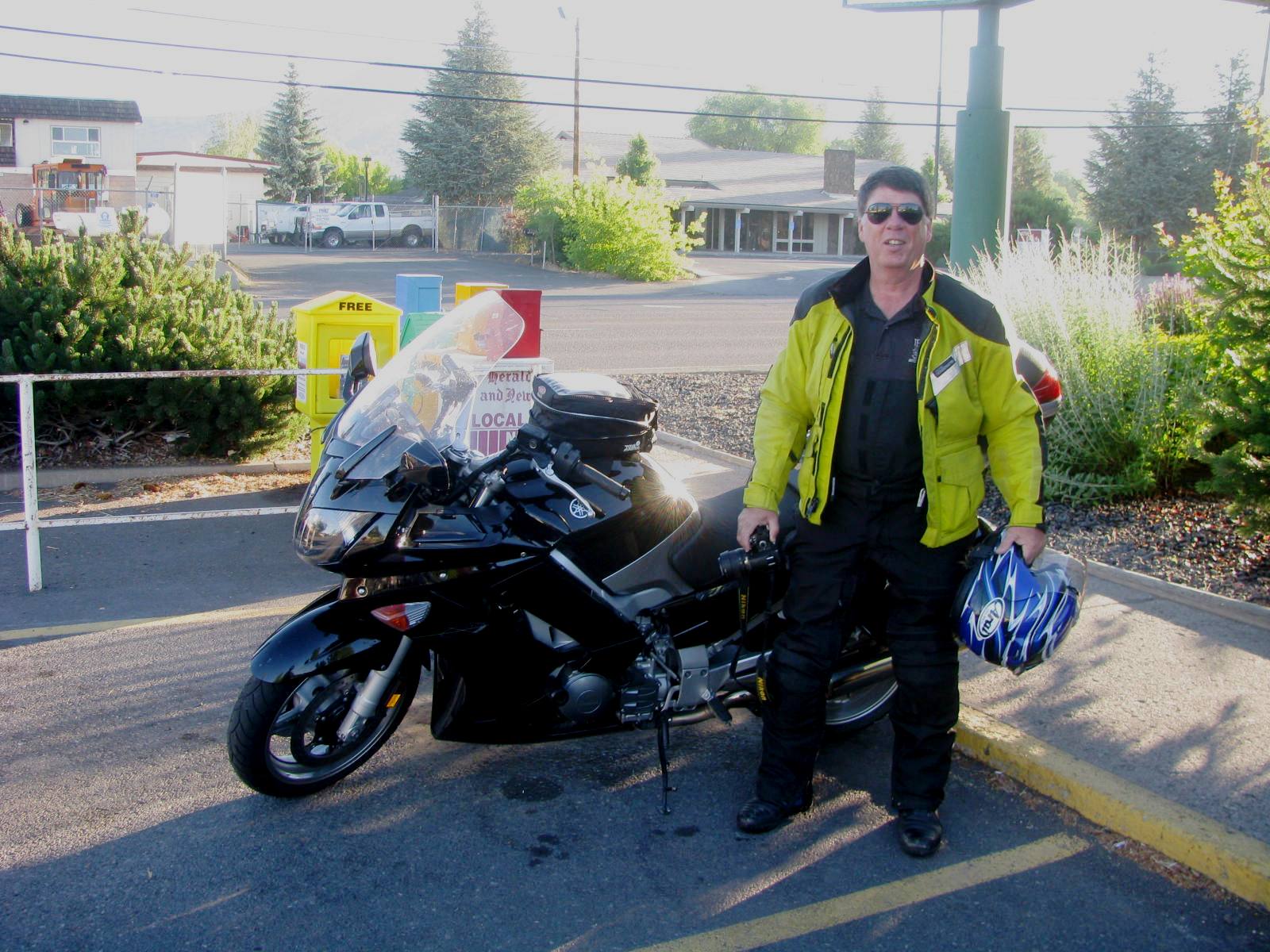 Trobaritz who can be seen with her eyes open... 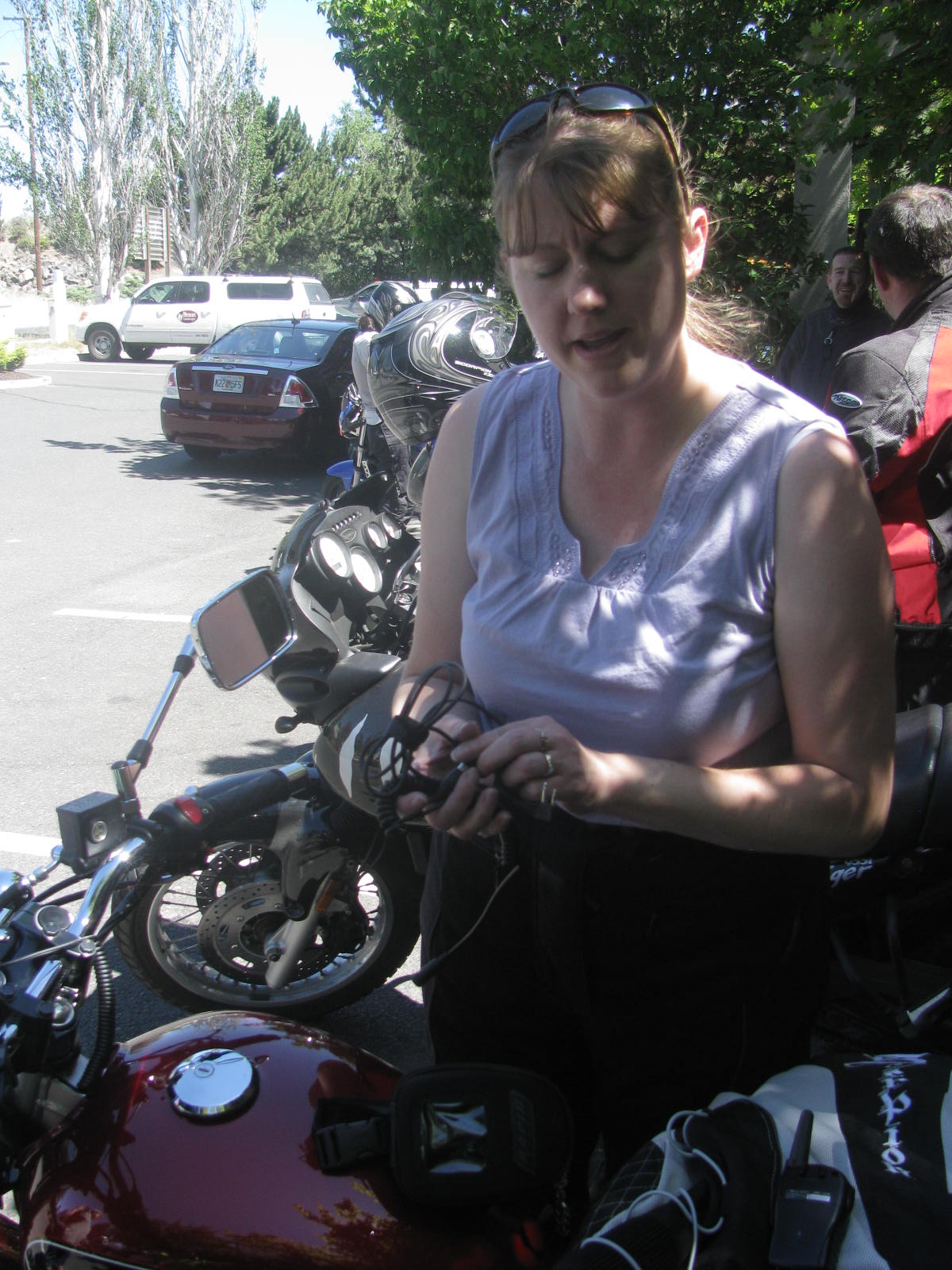 ...her troubador with a penchant for Triumphs... 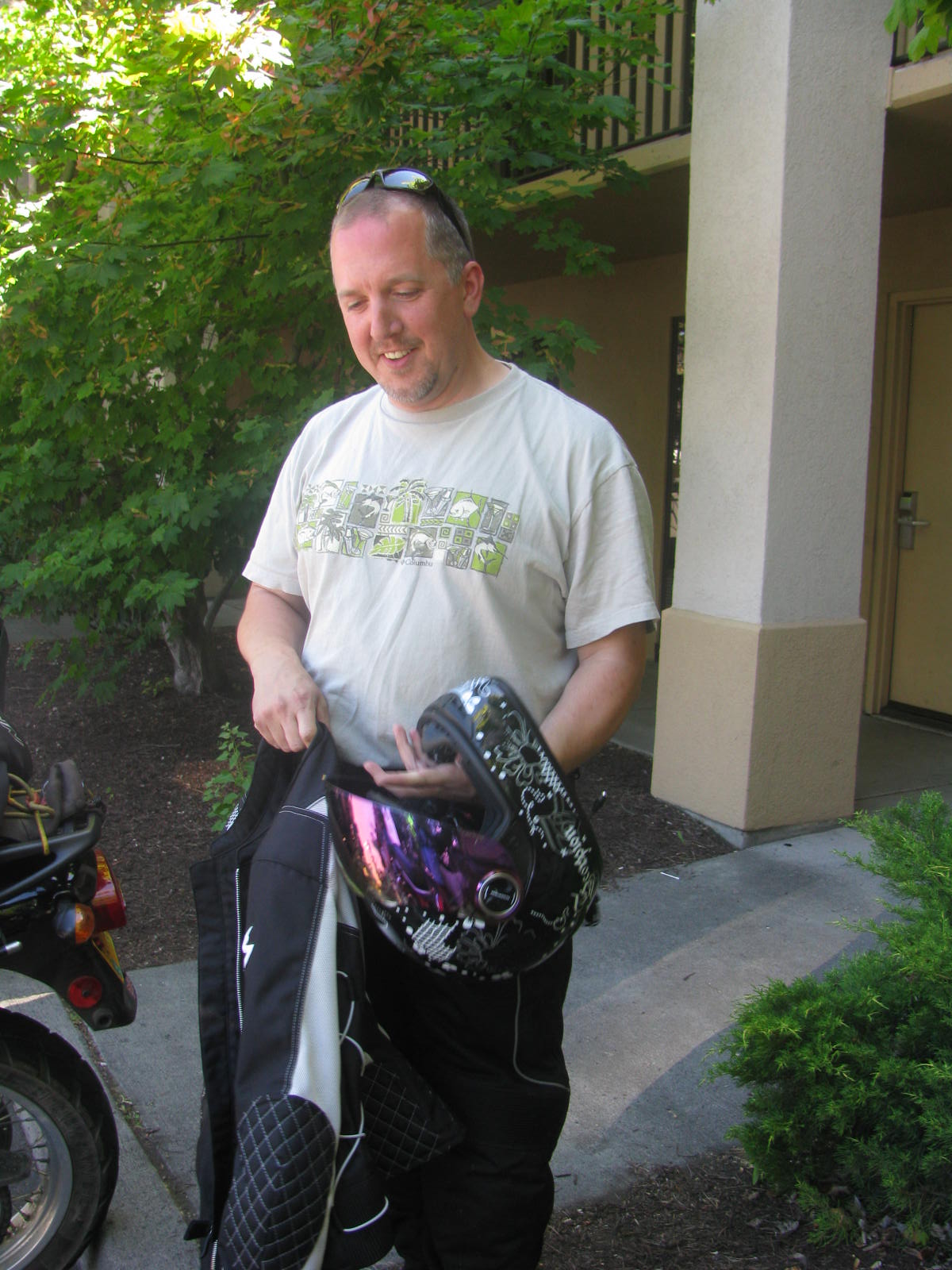 ...and Bobscoot, always fiddling with stuff. Richard from Alaska is in the Witness Protection Program and avoided getting his picture taken. 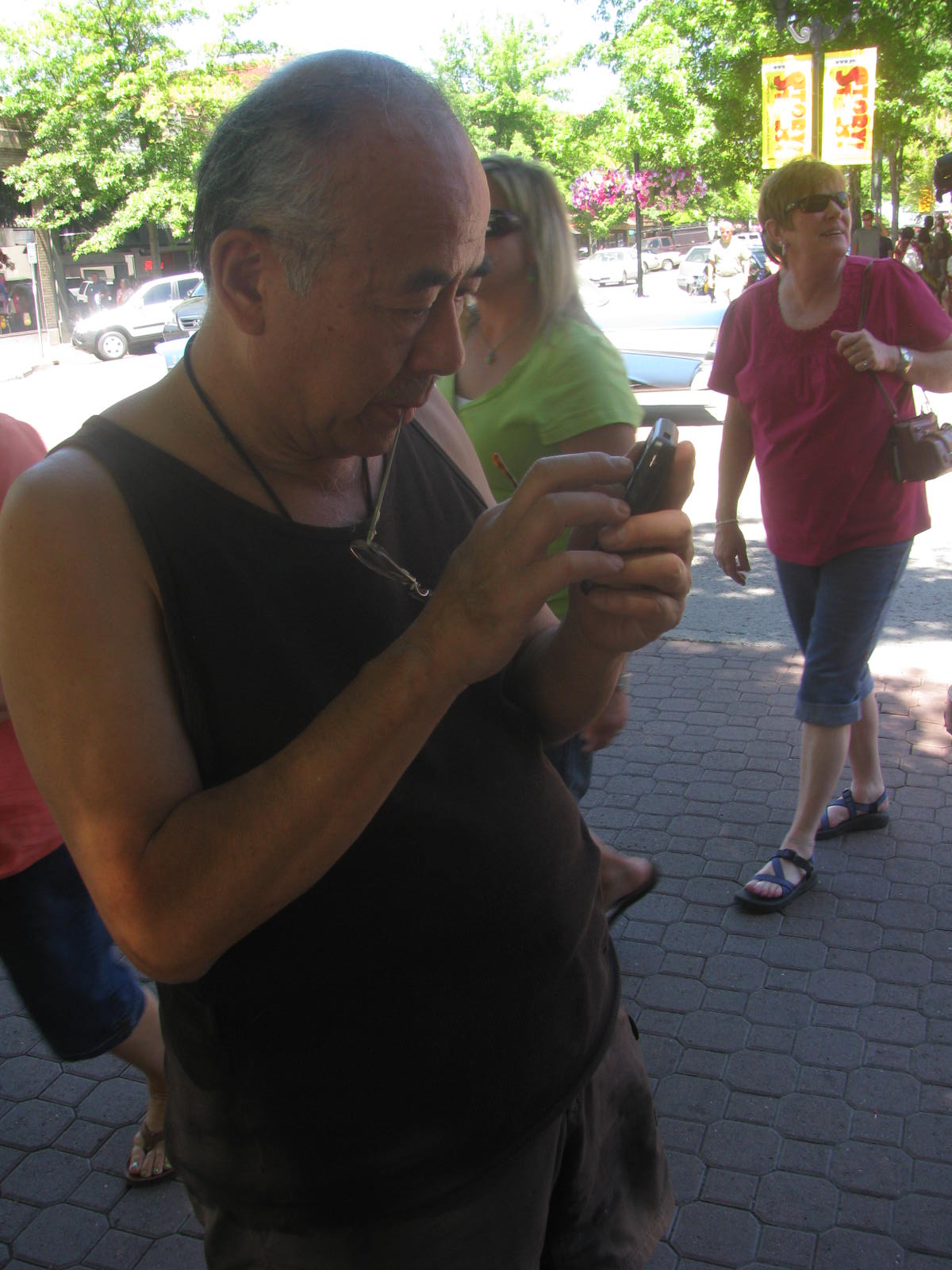 Cheyenne got rather burnt out after three weeks on the road and a long drive home, but we were all three glad to be back as I know I shall be after our drive. Hopefully summer will be in full force in mid July and Duval Street will be properly empty: 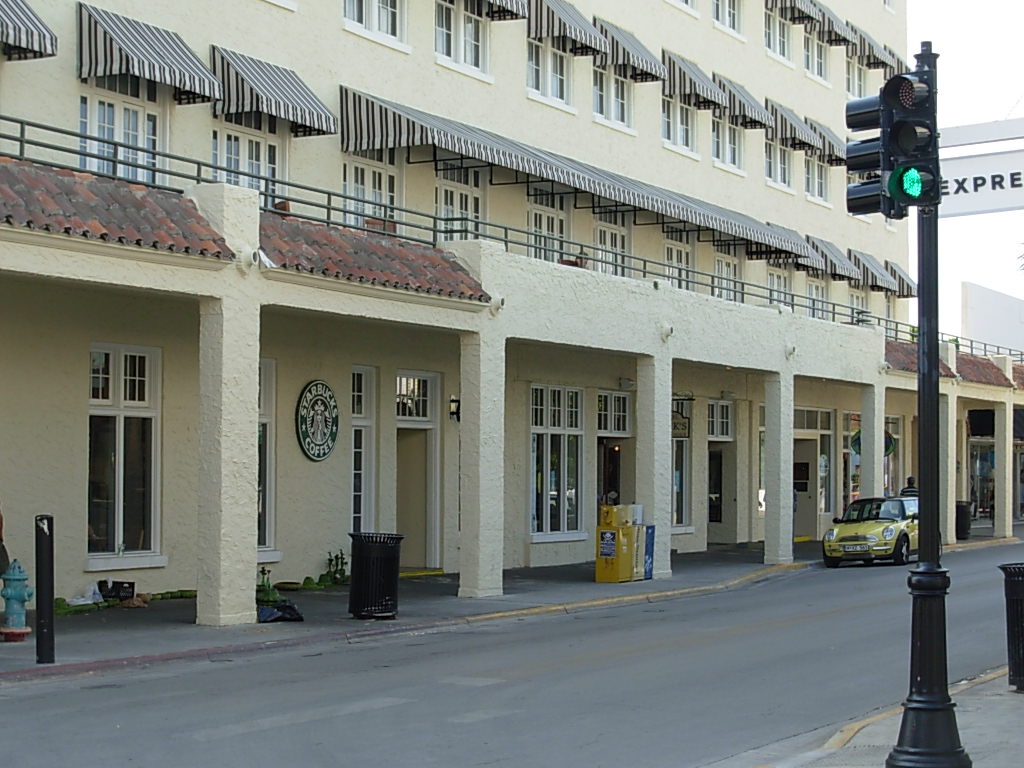 White Street Pier will look ready to serve as set for a post apocalyptic movie: 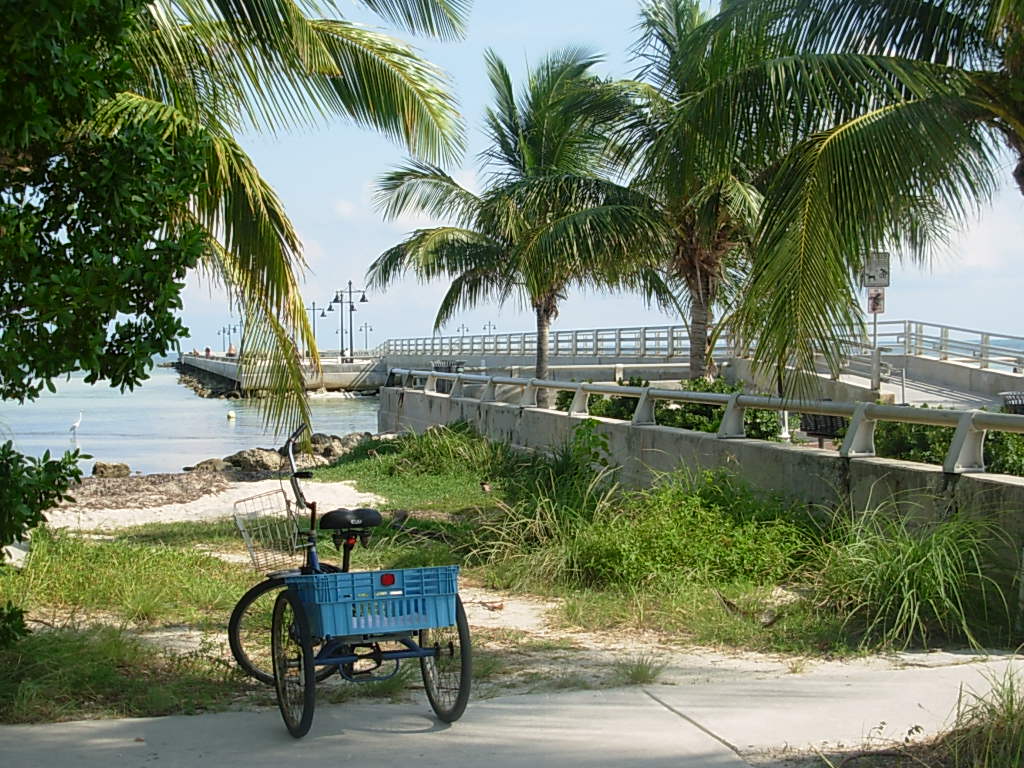 But the reality is there will be people around. There are bound to be: 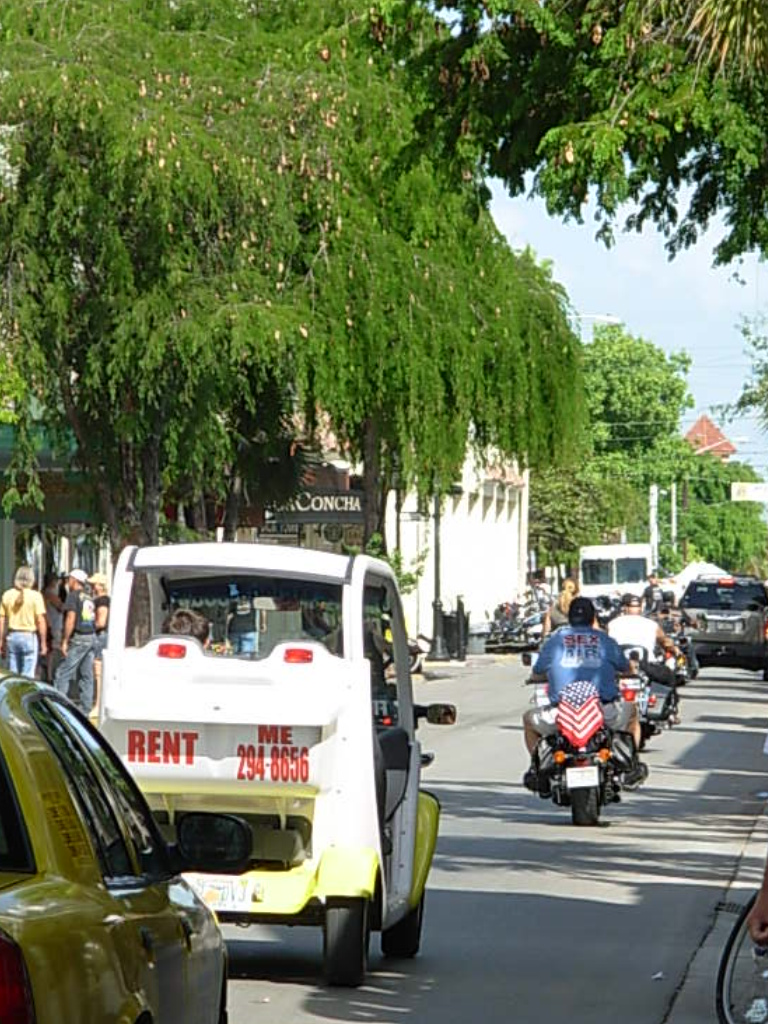 I am planning a summer in the water one way or another. The past two years have seen not enough swimming and we have an expansive and easily used 40 foot dock behind our new home on Cudjoe. It must be used. 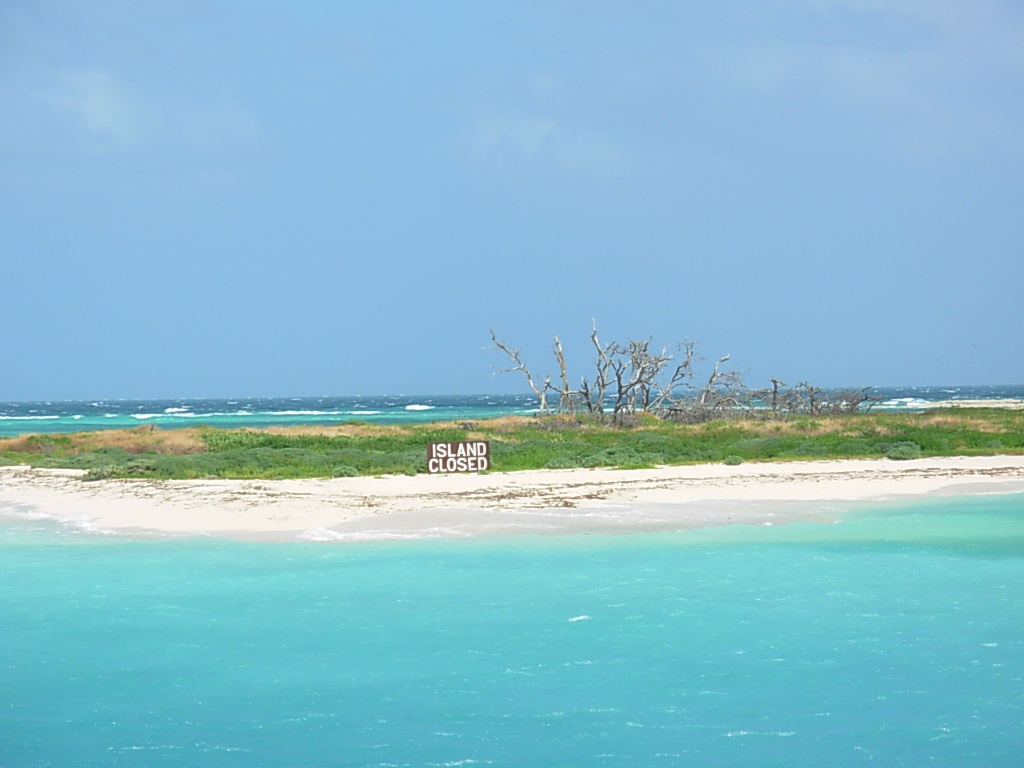 I will eat more fish: 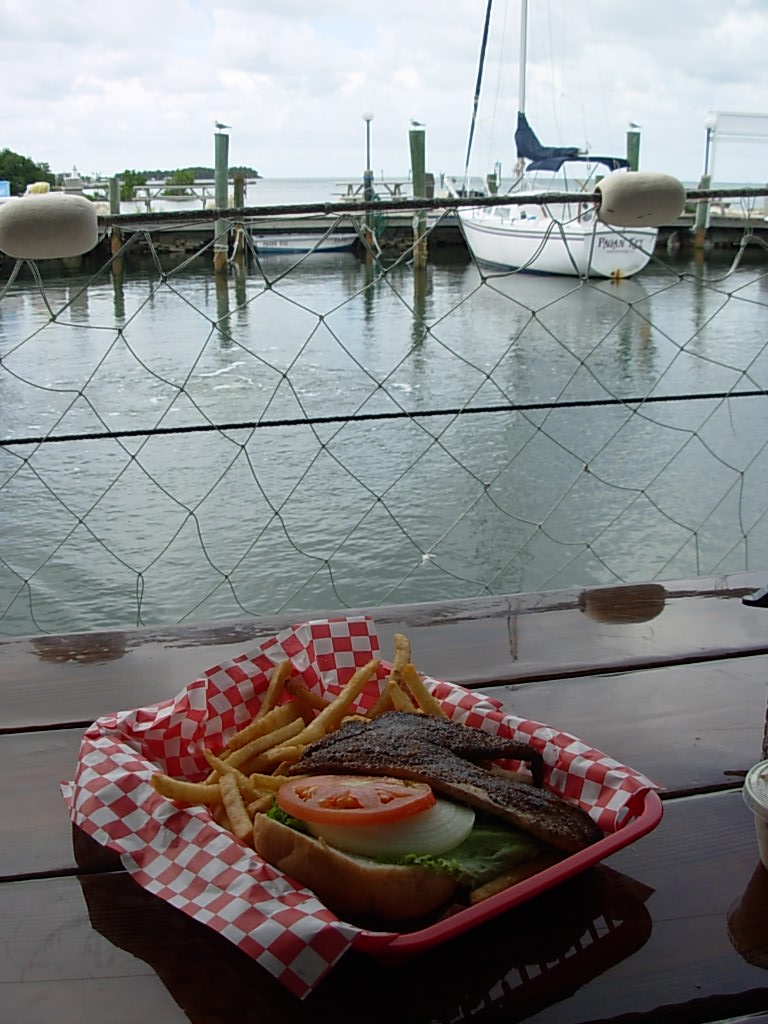 I will enjoy summer rains and hopefully less flooding now the city has been working on drainage. Climate change is coming and the Florida Keys look likely to suffer quite a bit as seas rise. 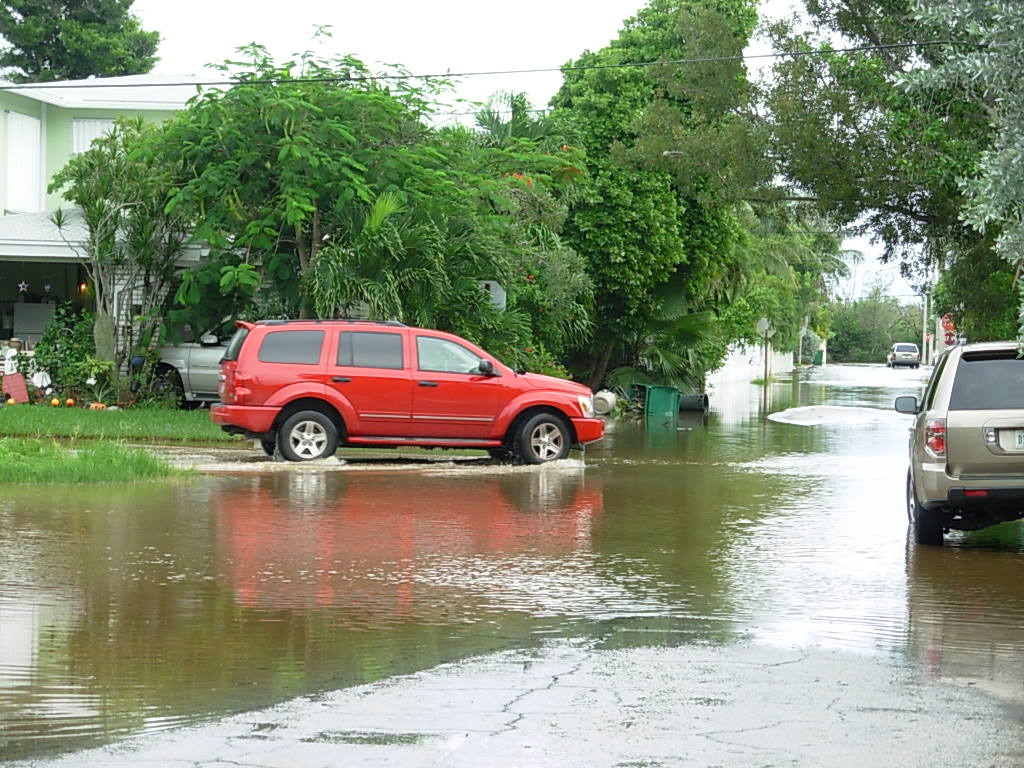 Yes, vacations are good to look forward to, but iots nice to enjoy being at home.
Posted by Conchscooter at 11:00 PM 2 comments: