Duval, Mariel And The Conch Republic 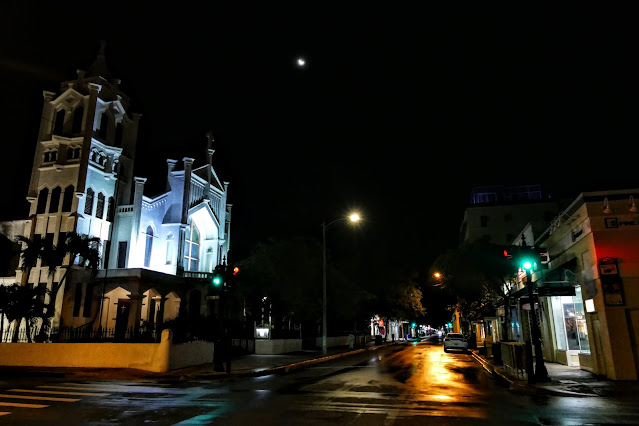 La Concha Hotel a big block of windows, despised by some as architecturally inadequate but which often gives me a perspective to play with: 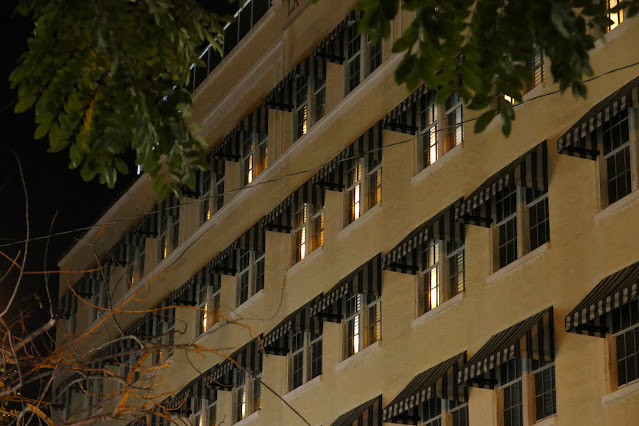 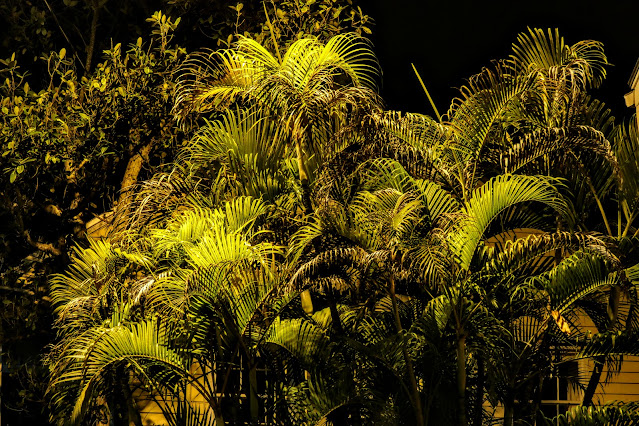 A model of the great Mariel boatlift from Cuba which imported tens of thousands of refugees including people freed from prison to muddle up the US authorities. It was quite a time of confusion in Key West. 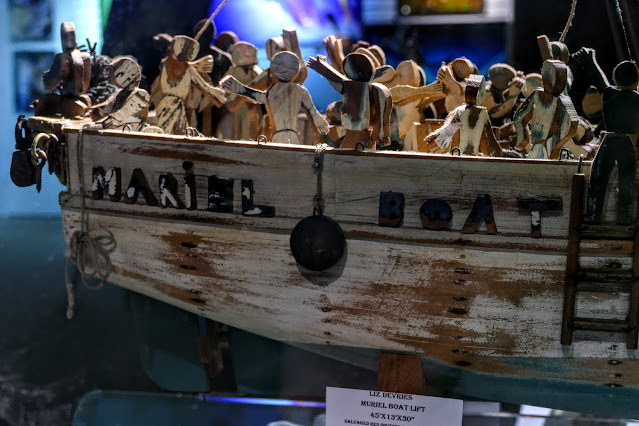 Mariel is a Cuban harbor where the refugees or emigrants or whatever you want to call them were embarked on any US boats that showed up to collect them and take them away.  Cuban Americans got busy when the government in Cuba said those who wanted to leave could leave and 125,000 people suddenly popped across the water. It's a piece of immigration history worth knowing. 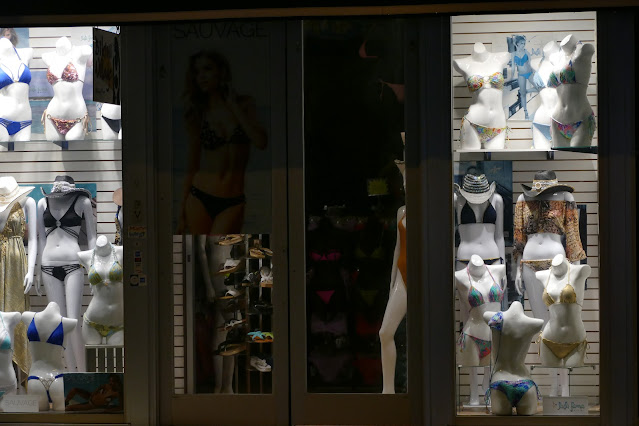 I remember a few years ago, probably quite a few now, some Cuban border guards patrolling Havana Harbor got the idea they could buzz across to key West as they figured they had enough fuel and a GPS, which was a bit of an oversight by their bosses. They came across and landed at a hotel dock at the north end of Duval as I recall and went for a walk. They were surprised to see so little life at four o'clock in the morning in Key West, a city they had only ever heard rumors of, but they managed to locate a Spanish speaking bum on the street who flagged down a police car and interpreted their plea for asylum. In those days any Cuban who set foot in the US got to stay, so they did. The Coastguard returned their boat to Havana as it belonged to the Cuban government. After a Federal Court ruled that the wet foot dry foot policy of the US government did not include refugees who clung to pilings the then Secretary of the Conch Republic, the late Peter Anderson a master of publicity decided to claim bridge pilings along the Old US Highway for the Conch Republic. His reasoning was that if they weren't US territory when a Cuban refugee claimed to have set foot in the US their ownership was up for grabs and he planted the flag of the Conch Republic on the unconsidered trifles of not-properly-land. The publicity was embarrassing enough that the policy was reversed and the old pilings reverted t US sovereignty for the purposes of the wet-foot dry-foot refugee status. 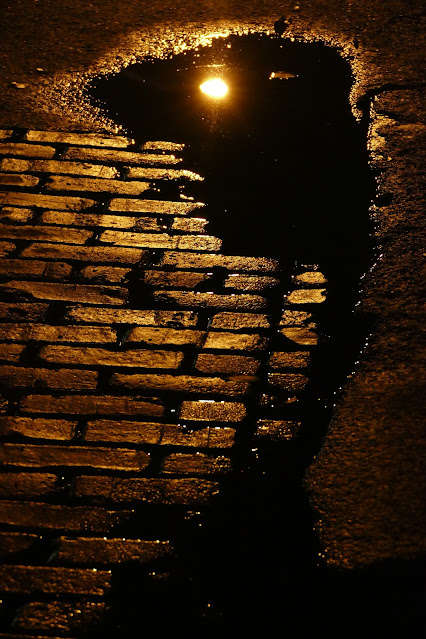 Nowadays the US government returns almost all refugees and the change in policy that had been accompanied by more open travel between the countries, has at least led to a drop in refugee landings and therefore one has to believe fewer disappearances at sea of those who fail to make the hundred mile crossing. 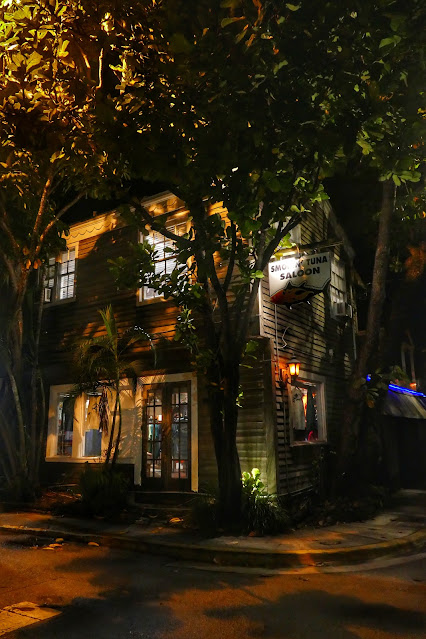 It's been a good time for me to walk and keep in touch with downtown Key West when most people are asleep. I get a chance to look around, Rusty gets a chance to sniff around and I get to wonder how odd and random life is much of the time.