It has been a while since I was at Smallwood's store in southwest Florida but I have managed somehow to retrieve these lost pictures which vanished into my archives somewhere. 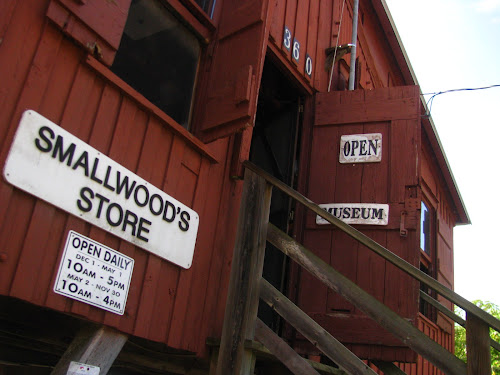 This was a frontier general store at the beginning of the 20th century in Chokoloskee in southwest Florida. Nowadays there is a road to the store which makes it easy to get here, as long as developers aren't chaining the place off, which has happened and overturned by the courts. Which is lucky for us as this is a spot worth visiting. 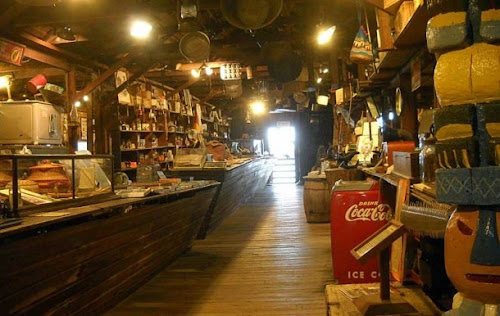 The store operated until 1982 when it was closed for years until the family re-opened its a museum. The weird part is that the stuff inside the store is the stuff that was there when it closed. For three bucks you get to see a time capsule and get a feel for a frontier trading post as it once was. Note the oddly jutting counter which they say was designed to allow women in wide bustled skirts to stand close. That sounds odd to me as this wasn't a locale for well dressed women but who am I to argue with received wisdom. 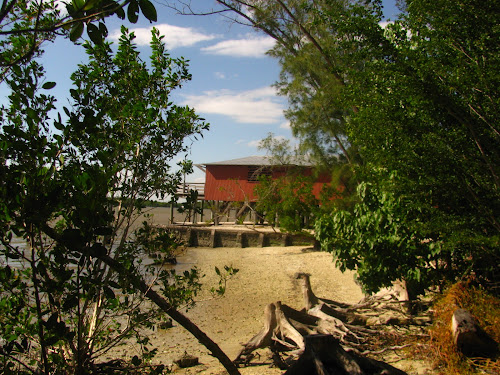 when this place was built the only access was by water so Smallwood was serving trappers and travelers and Indians and sailors. These islands were as impenetrable then as the are today and it's easy to get lost in the mangrove maze of the Ten Thousand Islands. 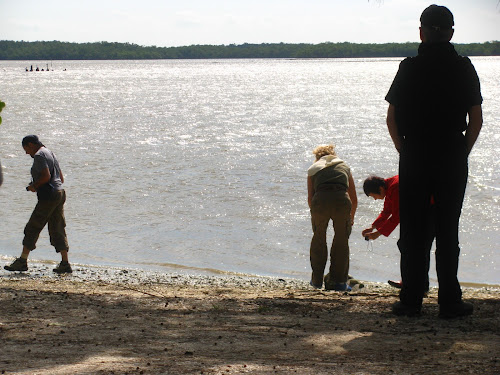 Cheap air conditioning opened up south Florida to year round living in a nation hat venerates comfort. I suppose it was inevitable that Smallwood's store had to close, because the communities nearby are overwhelmed by modern Florida, high rises, impeccable landscaping and neon lit convenience stores right on the highway. 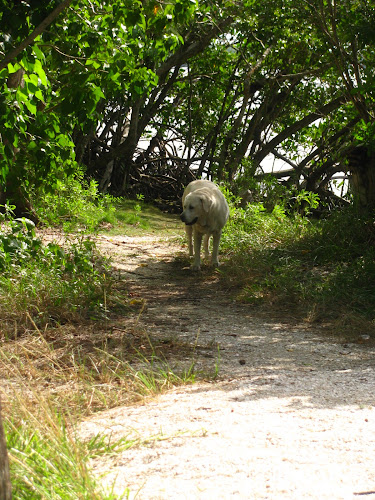 It's worth a visit for anyone cruising south on Tamiami Trail, Historic Smallwood Store, Southwest Florida Historic Site