This visit to my family in Italy has seen me spending more time with my brother in law than in years past. He has retired from a lifetime of farming and has handed the land over to his two sons. He cultivates his vegetables and watches them innovate from a distance. 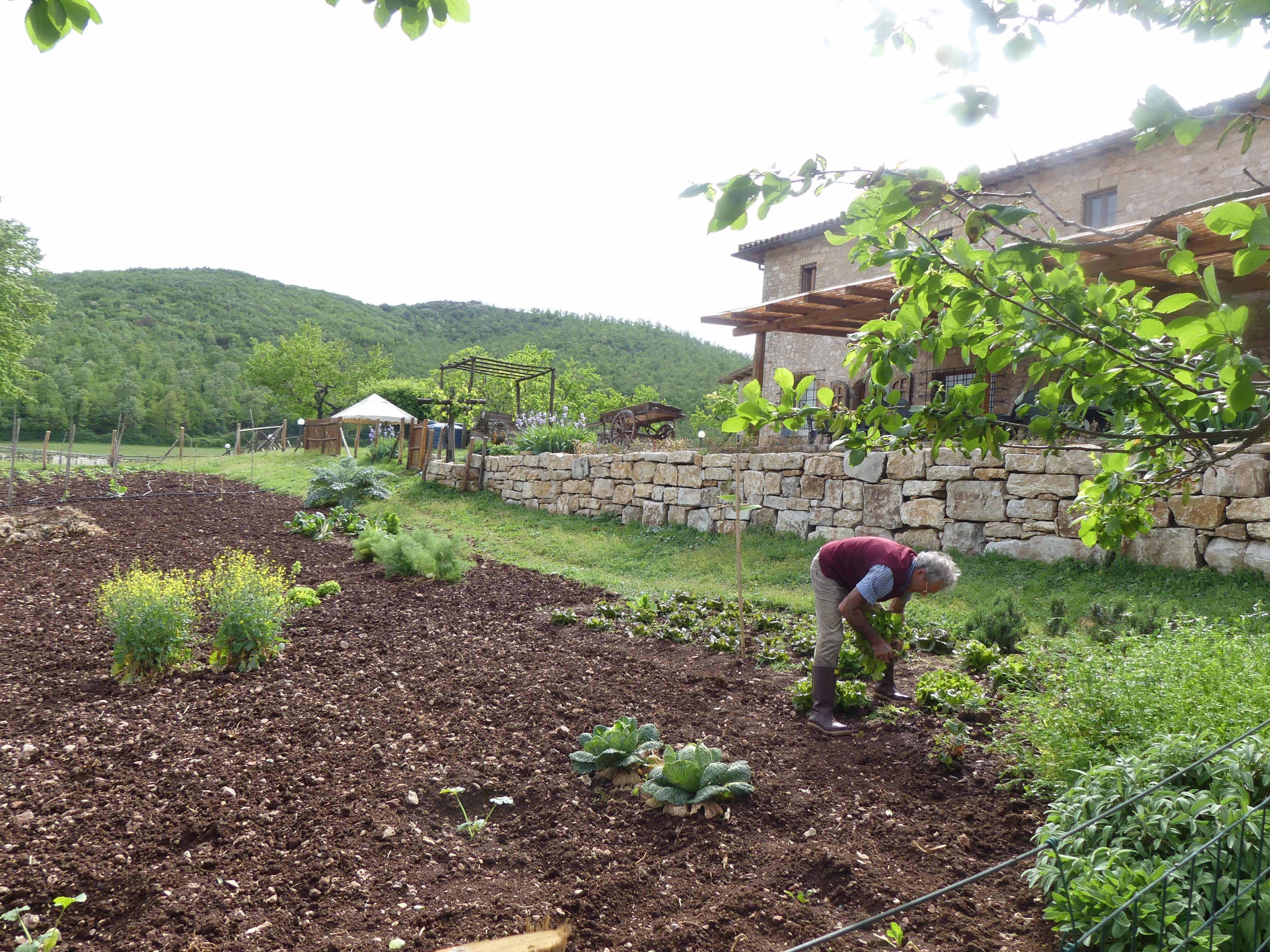 He is of the school of thought that doesn’t hold with debt or cultivation planned by outsiders. His sons are growing dedicated fields of wheat for pasta makers who offer higher than market prices for wheat grown to their specifications. Something old man Vincenzo would never countenance. 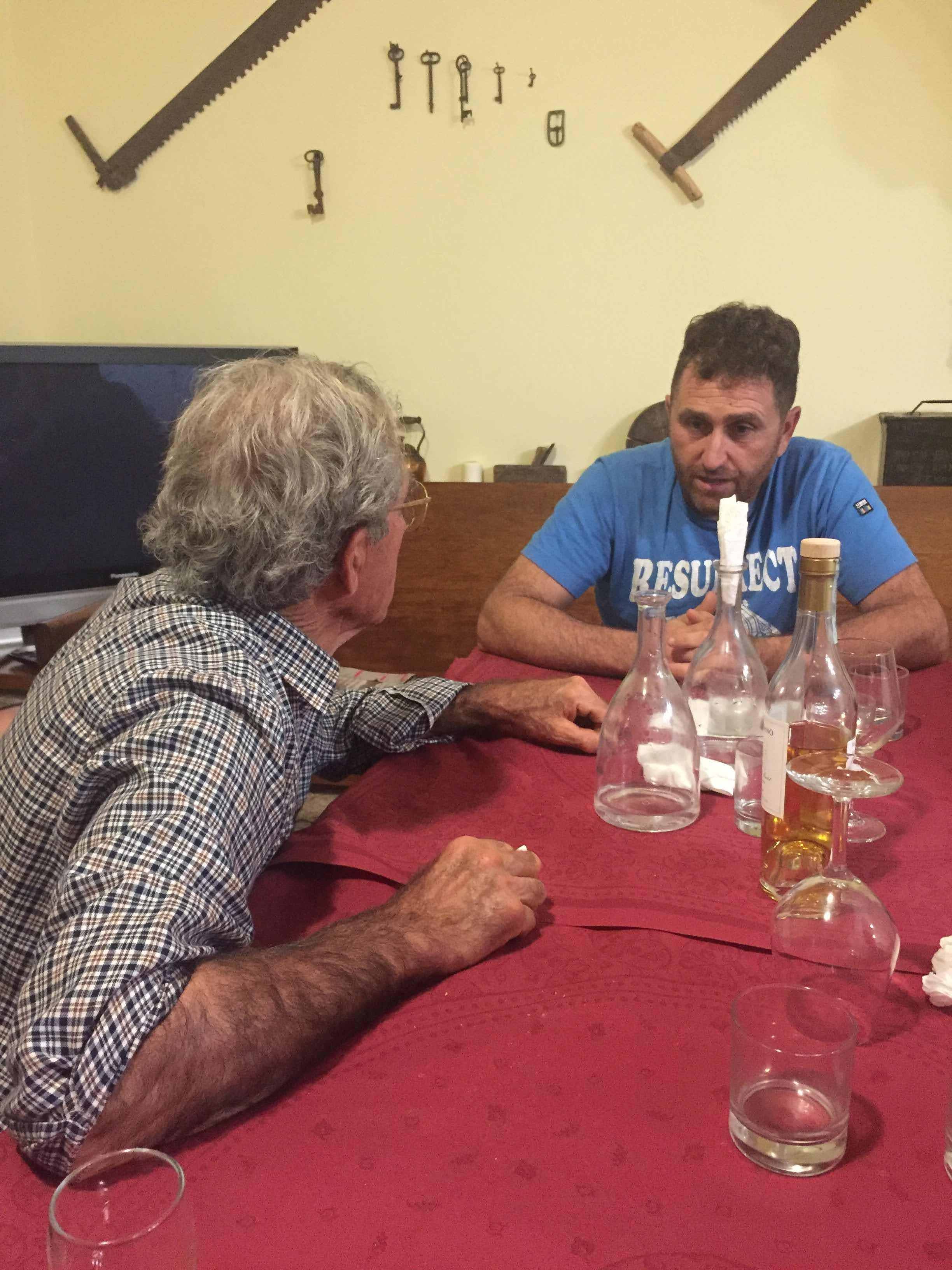 I sipped grappa and left them to debate the merits. I have never had an interest in, never mind passionate feelings about farming. That’s why I ran away to America 36 years ago, but these points of view rank high on the scale of importance in the valley where I spent my childhood when not in school. 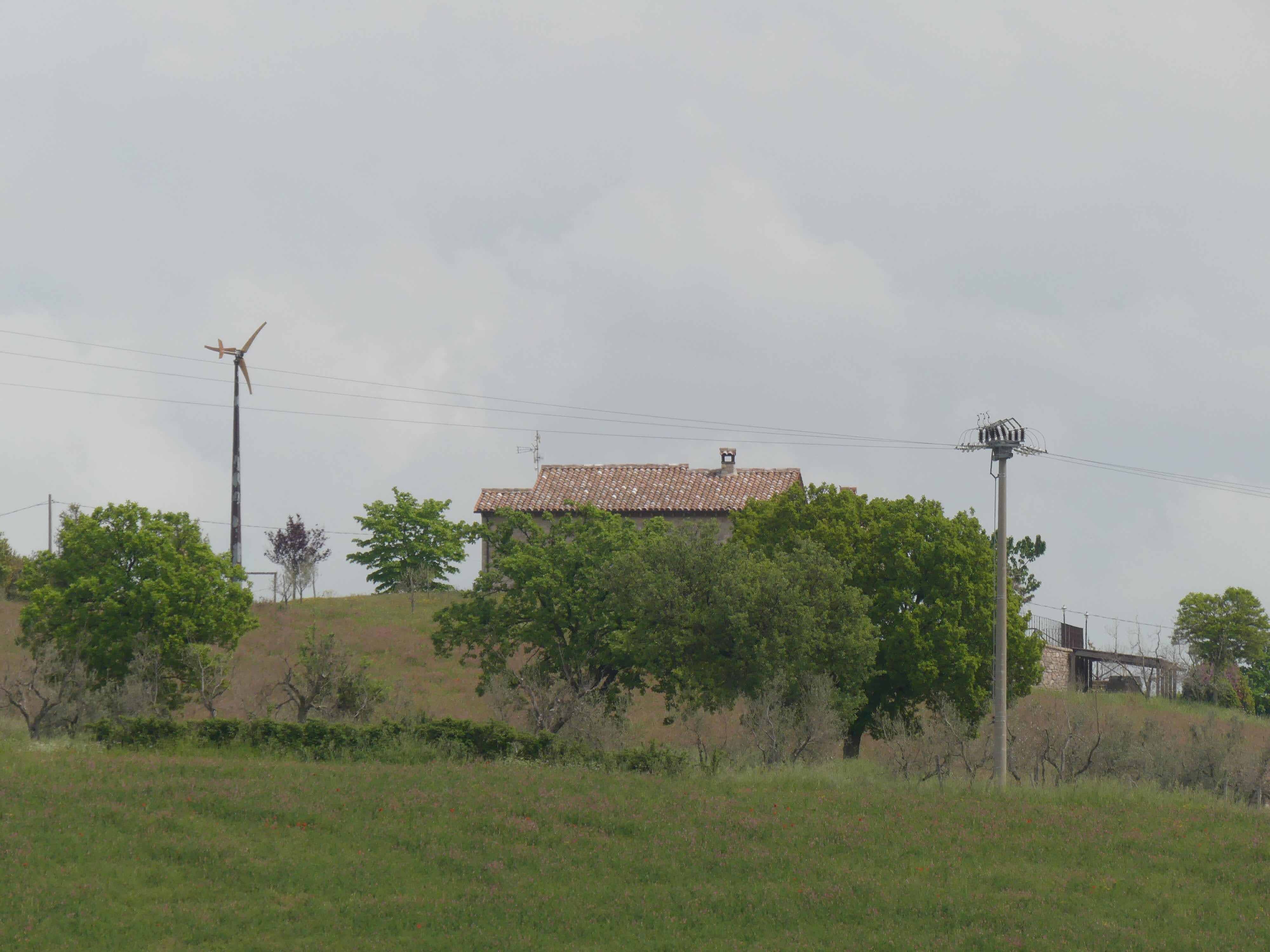 Young Daniele has embraced renewable energy which his father views with some suspicion. Solar water heaters and electricity from photovoltaic cells and wind generators are part of Europe’s commitment to reducing carbon. For old man Vincenzo it is an innovation and thus clearly not sensible. 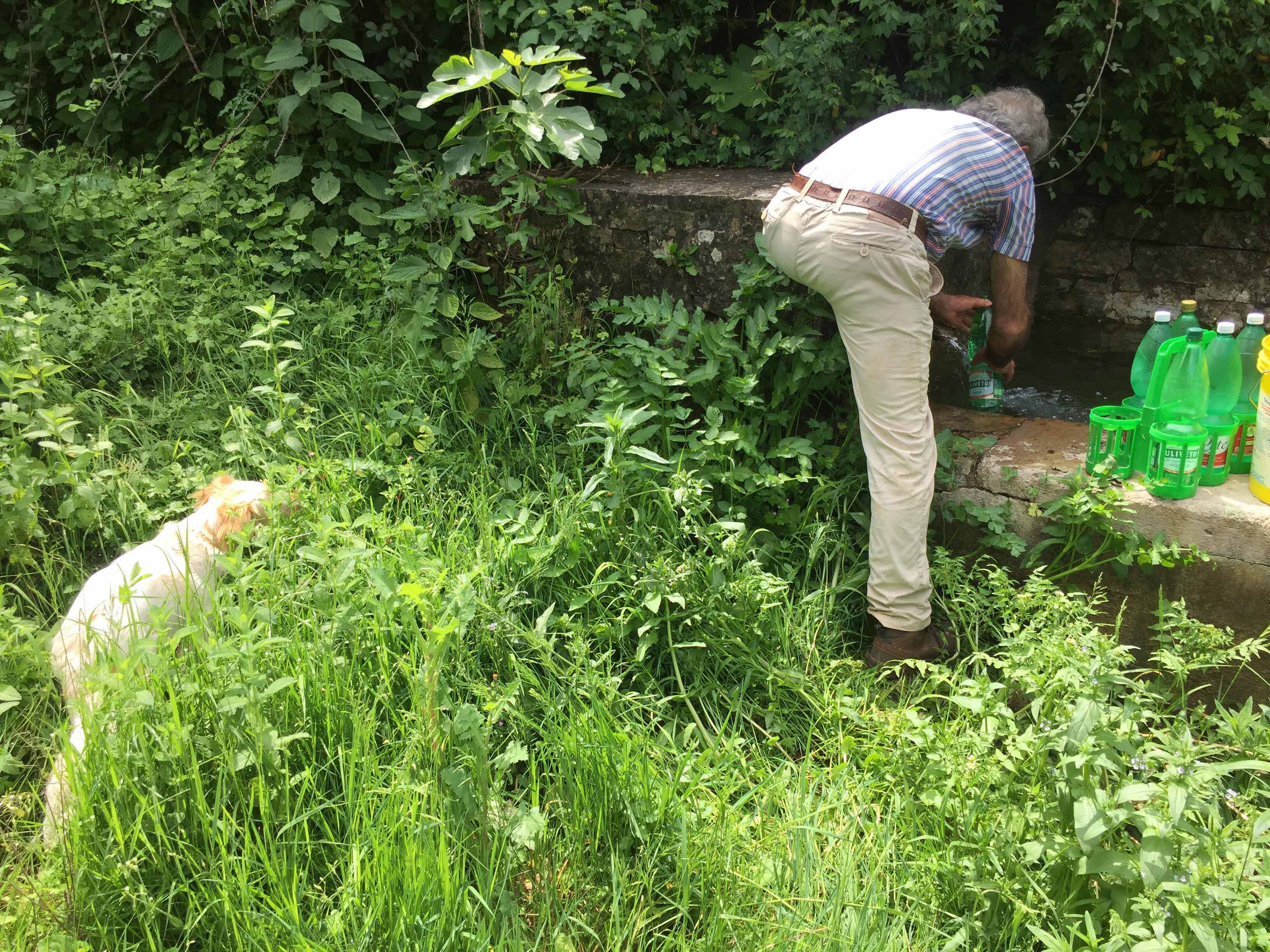 He knows every trail and hidden water source, the names of plants and the uses of old ox drawn farm
implements. 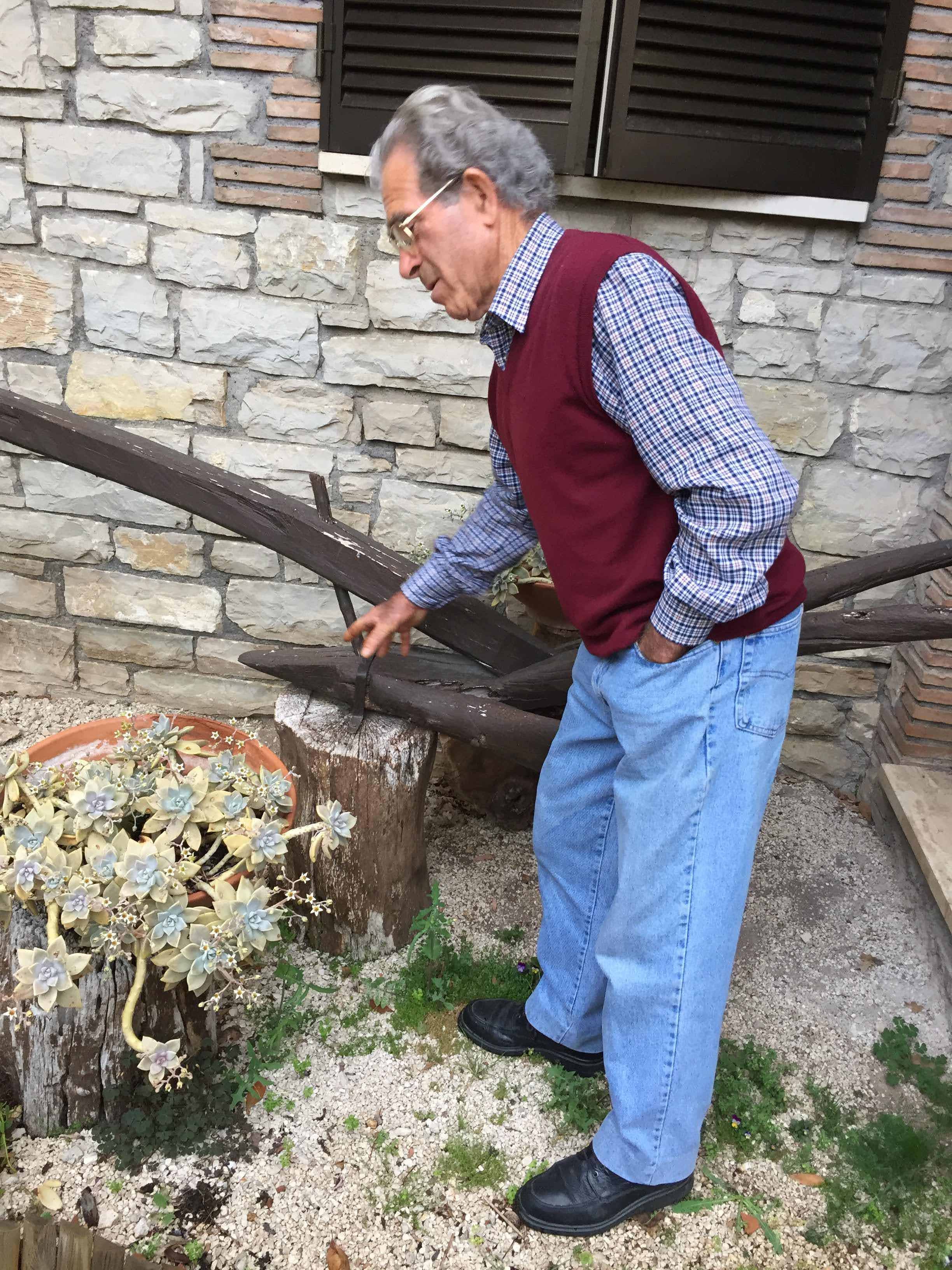 His eldest son Daniele educated at a farming college and now 42 applies for grants and loans from the European Union for what is now his farm. He doesn’t listen to the wisdom of his father’s generation as he seeks a better return from his fields using techniques learned at conferences not at the school of hard knocks. 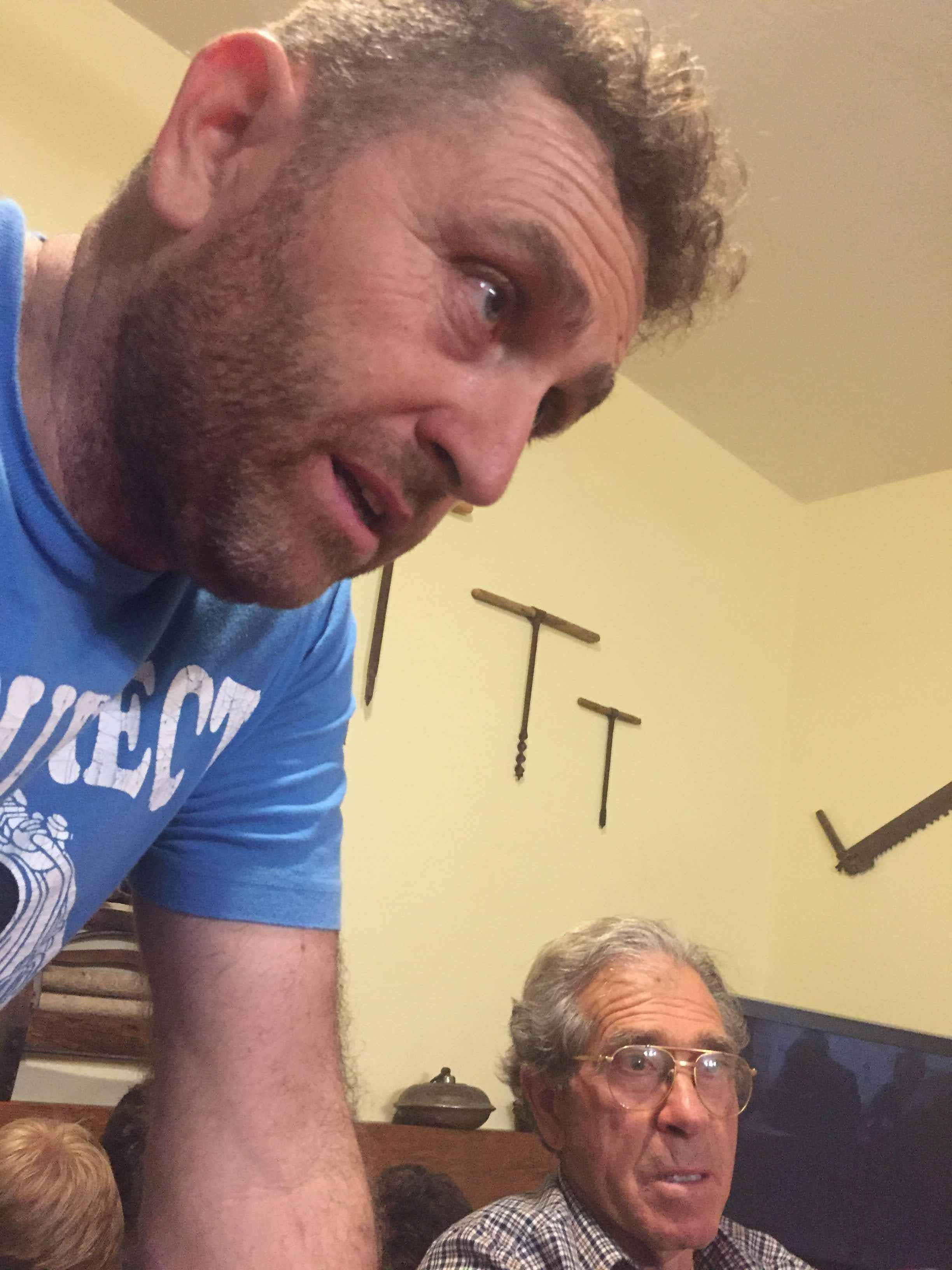 Since I never had the farming gene I caused quite a ruckus when, after many family arguments I got on my motorcycle one night in 1982 and rode away never to look back. I don’t regret it. My brother in law after decades of anger, these days says I was brave to go away. I think his son is brave to stay and work out how to make a living from mountain land and deal with the second guessing from the peanut gallery. 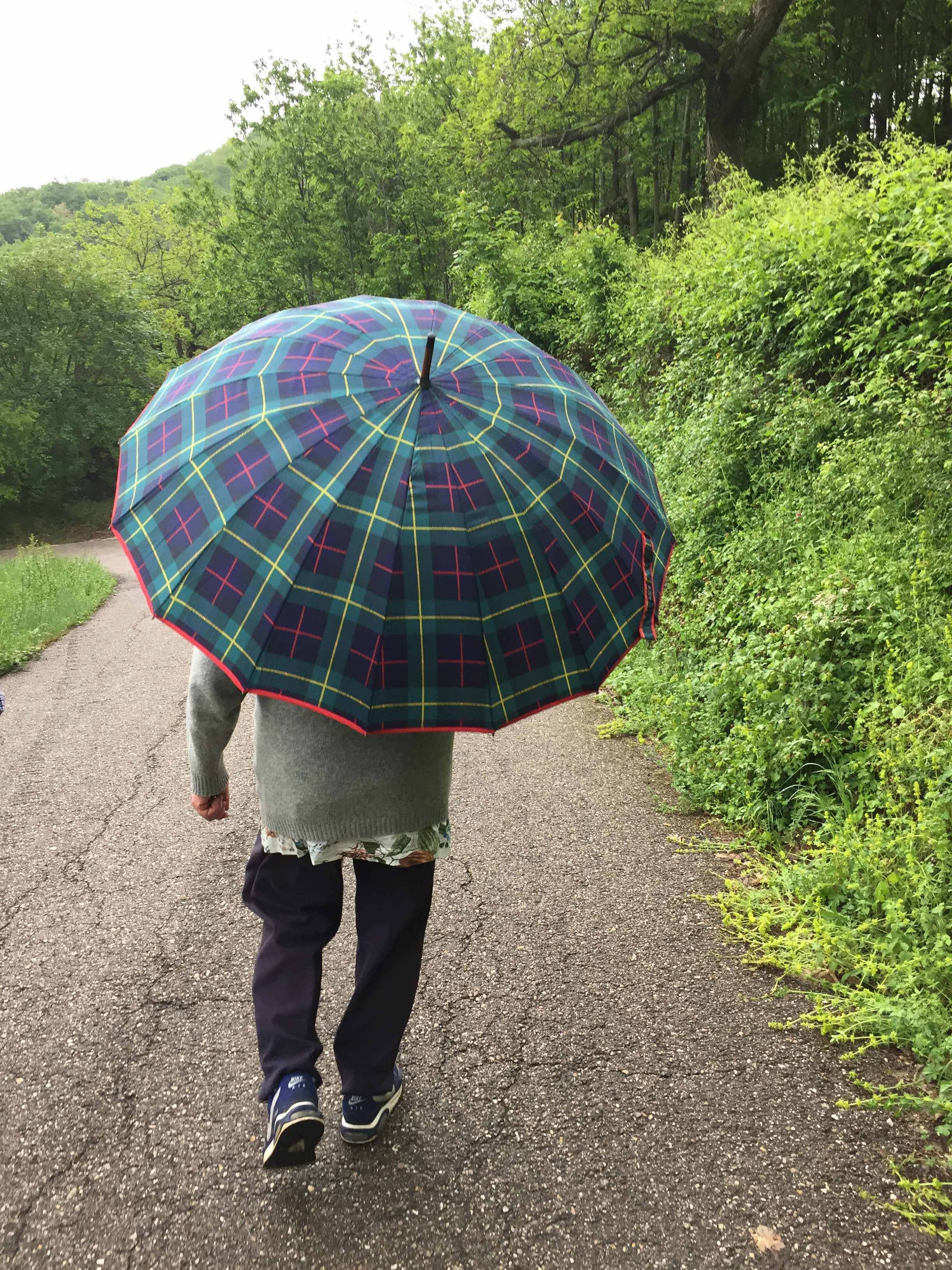 The mother and wife, my sister says nothing. She told me who she supports inside her own head but I don’t think I’m meant to tell. We are both passive observers. 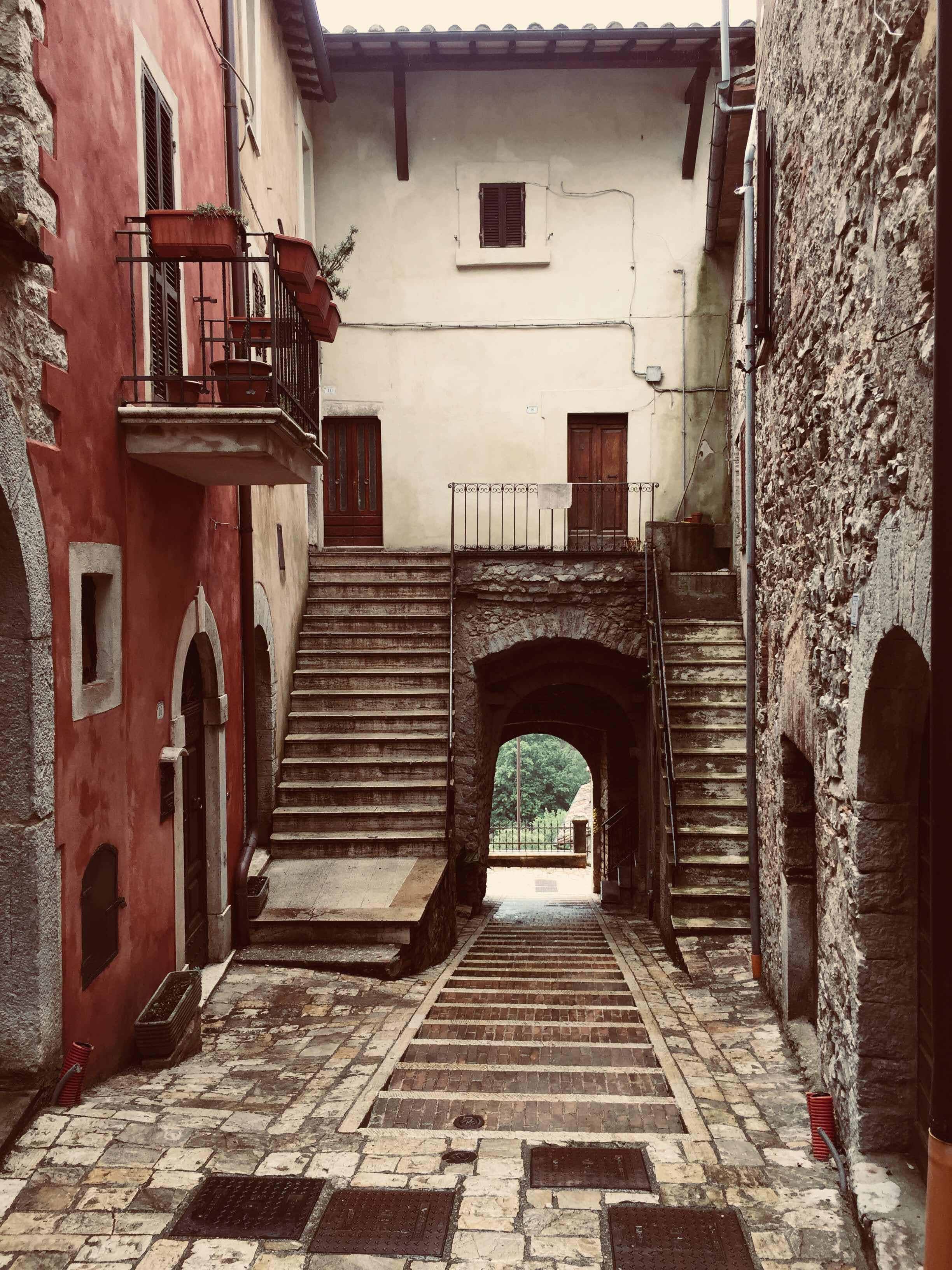 Tradition is supposed to be the way of the Umbrians a people who pre-date the Romans and taught the Etruscans of Tuscany a thing or two, but these days tradition is more of an advertising slogan. I avoid the farm, farming and talk of farming. Even in church I stay to one side since my brother in law found religion.  He does nothing by halves and doesn’t need to know I shed Catholicism with farming on that flight to San Francisco 36 years ago. 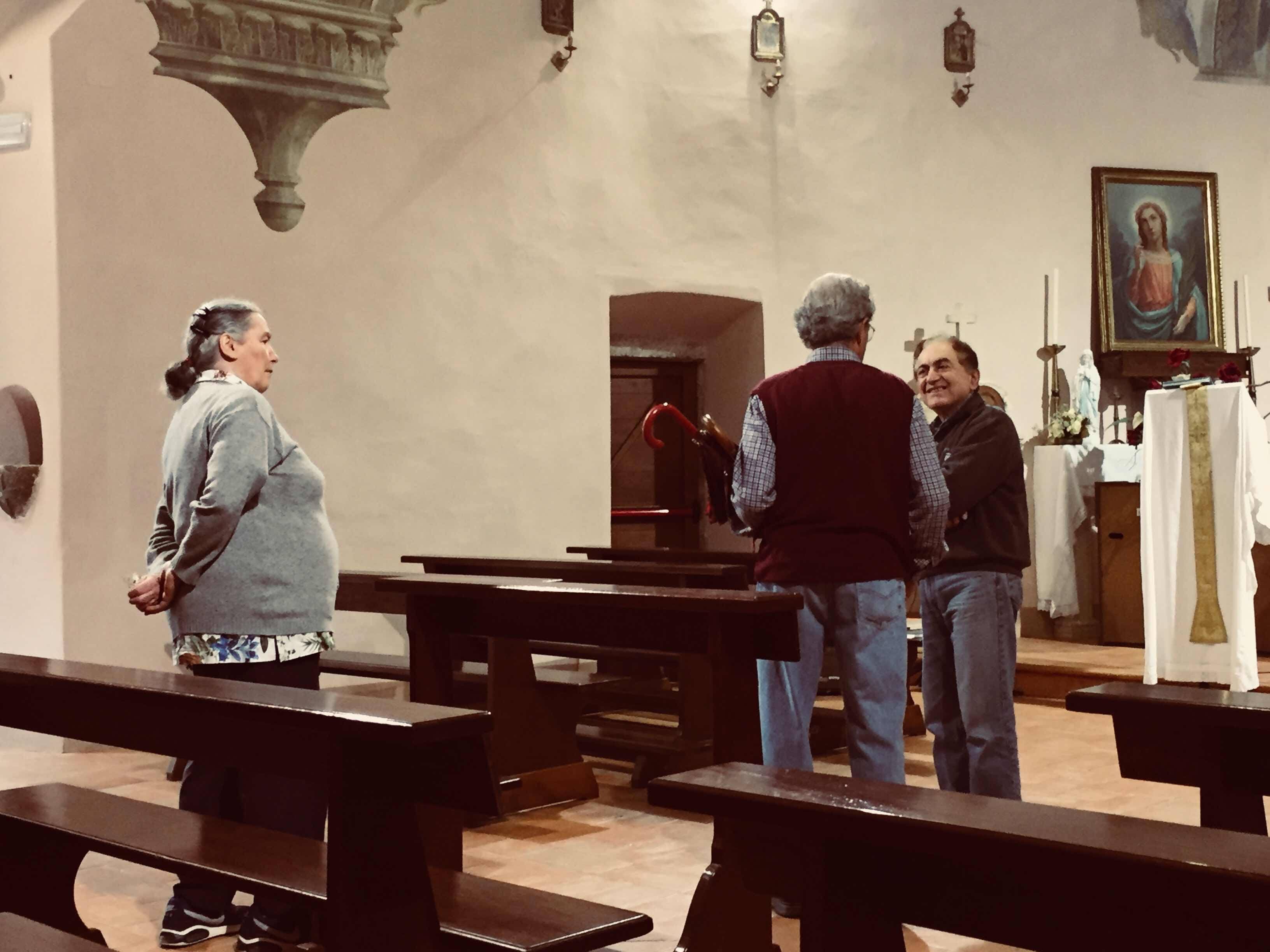 I am glad it’s someone else’s turn to be the family rebel though I can’t tell if that is the role of the father or of the son. I watch and wait for the dust to settle. And I fear very much there’s only one way that will happen in the fullness of time.
A traditional funeral notice: 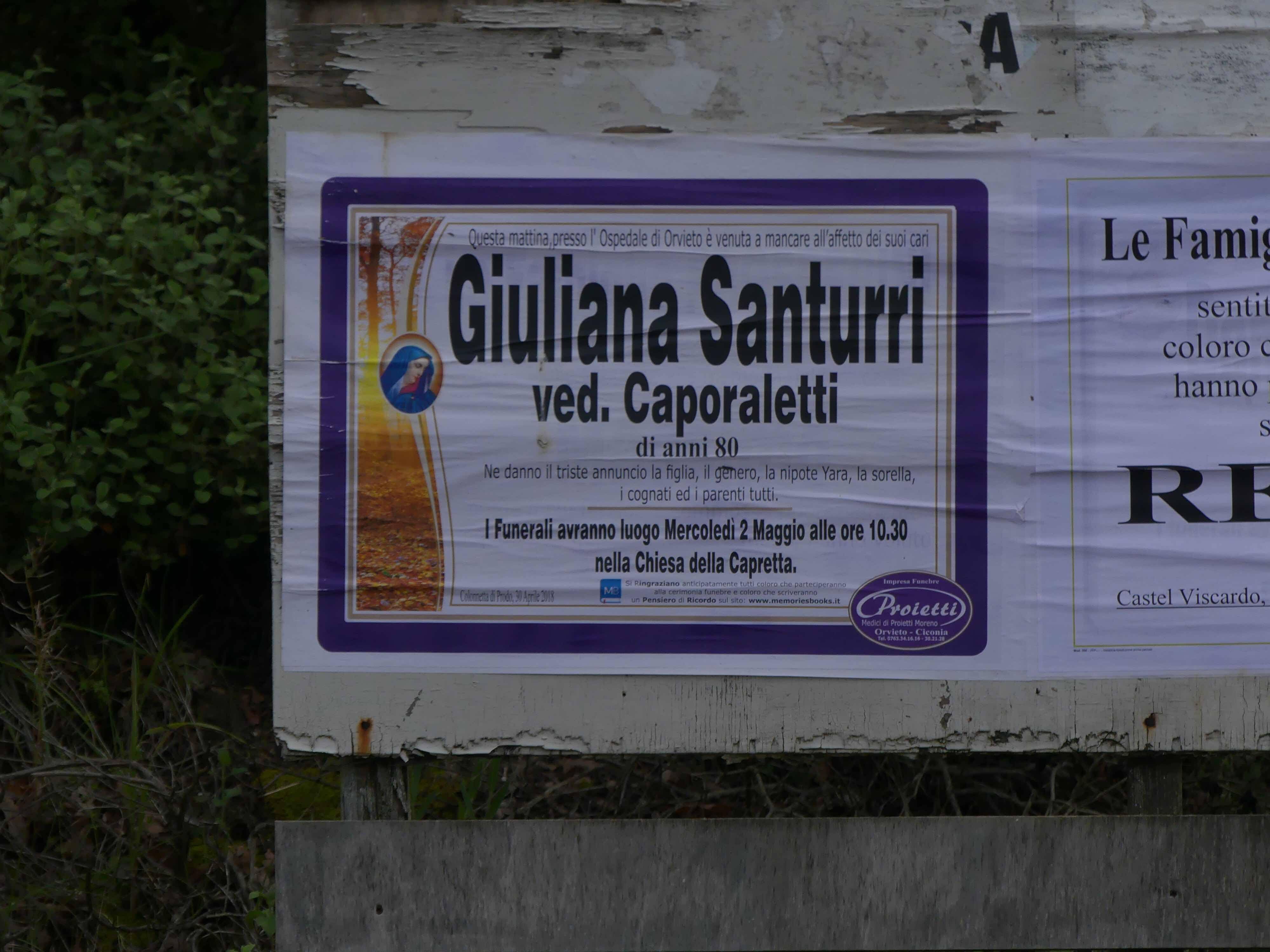 Did I mention Umbrians are stubborn?  Look no further than my family. I made the mistake of mentioning out loud I thought a new neighbor from Rome might be gay, wondering how she fit in. Well it turns out that stupidly thoughtless line of conversation landed me in a hell hole of 19th century prejudice which clearly sees me bound for eternal damnation. I trust my gay friends will forgive me if I confess I did not fight the fight, I cursed myself silently for not knowing when to shut up and I listened to the diatribe which ran on familiar and futile ground. 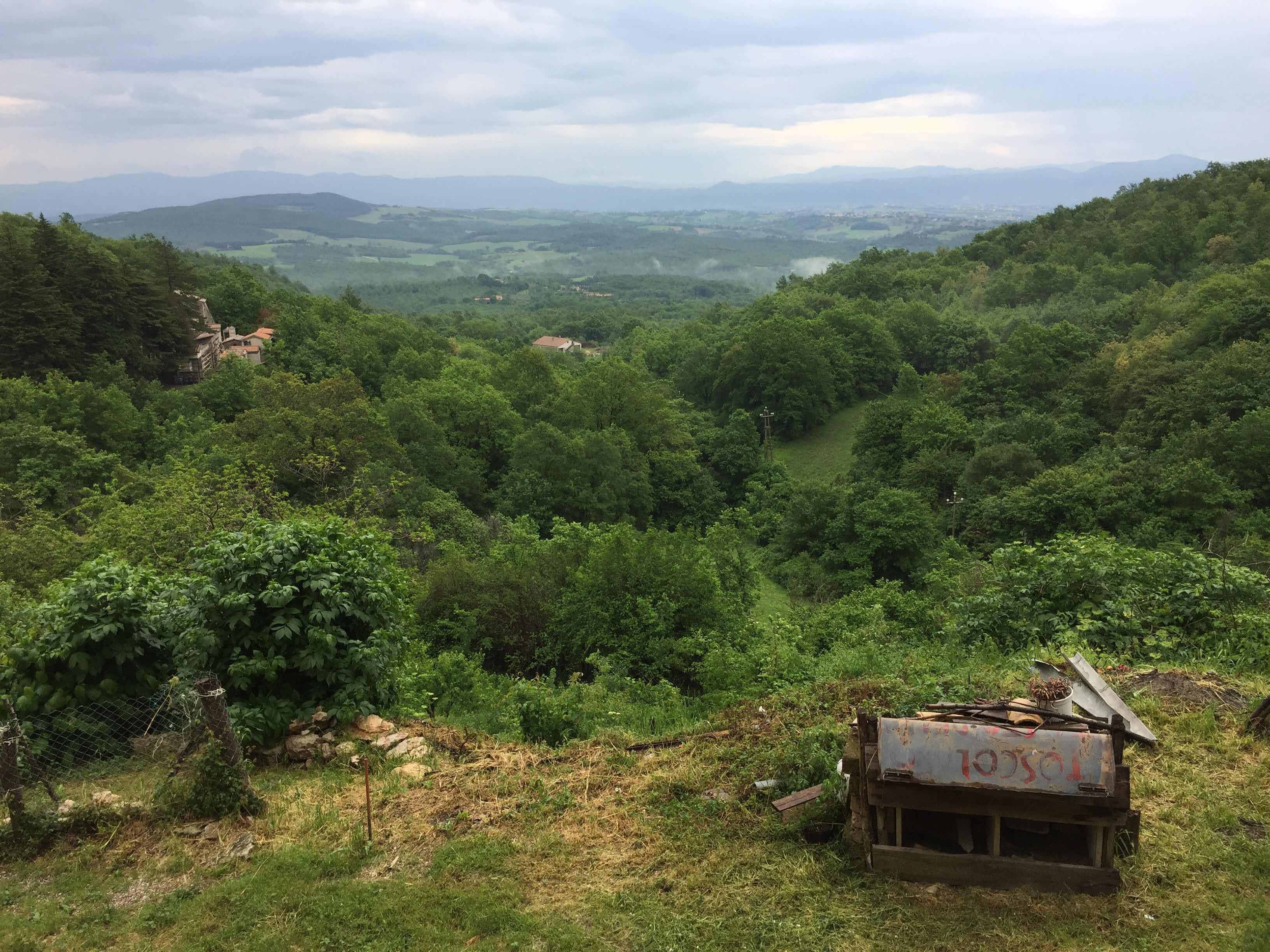 Umbria is beautiful and that’s all we need to know. Keep it superficial and keep on keeping on. Advertising slogans rule: “Umbria, the green heart of Italy.” 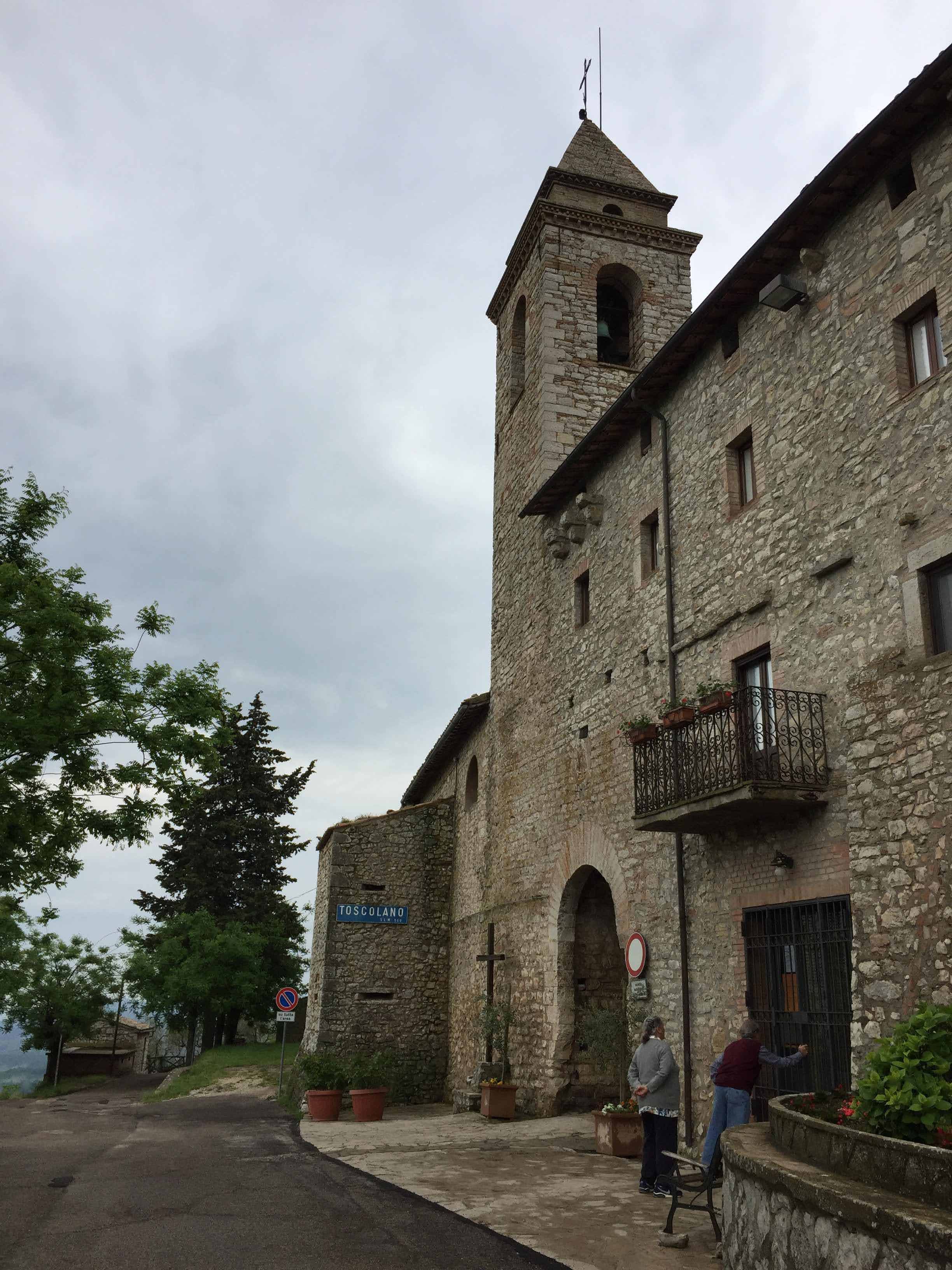 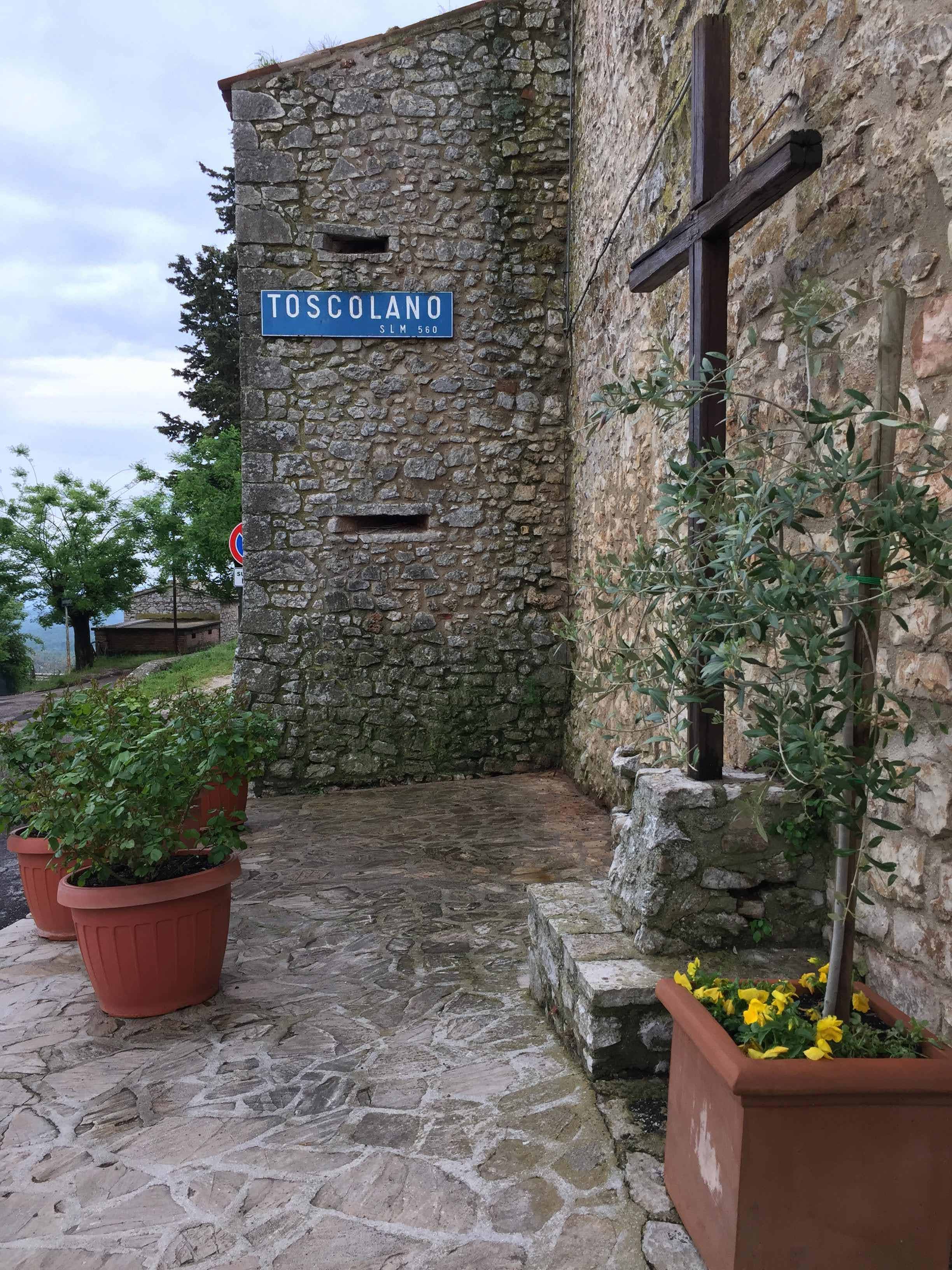 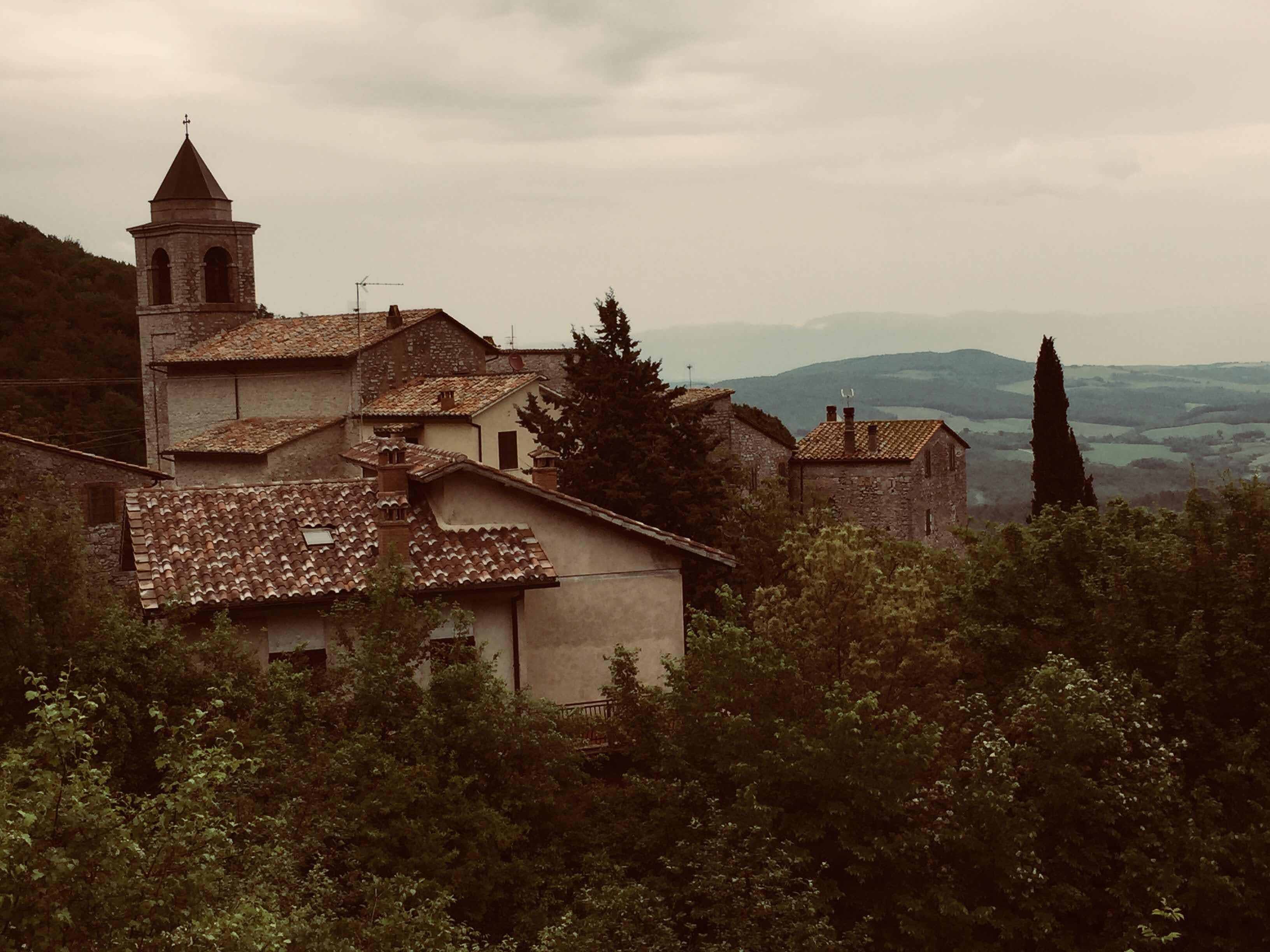 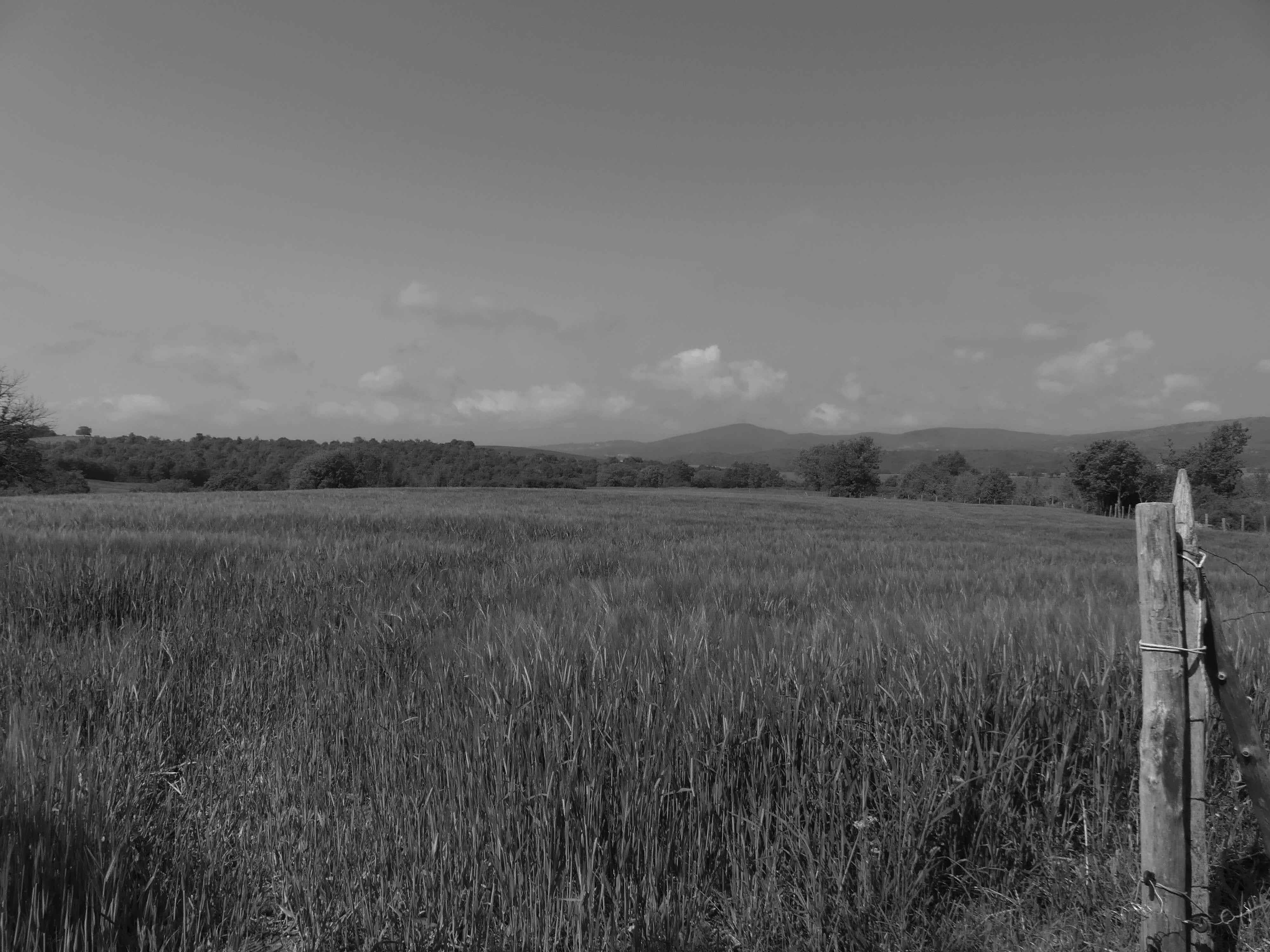 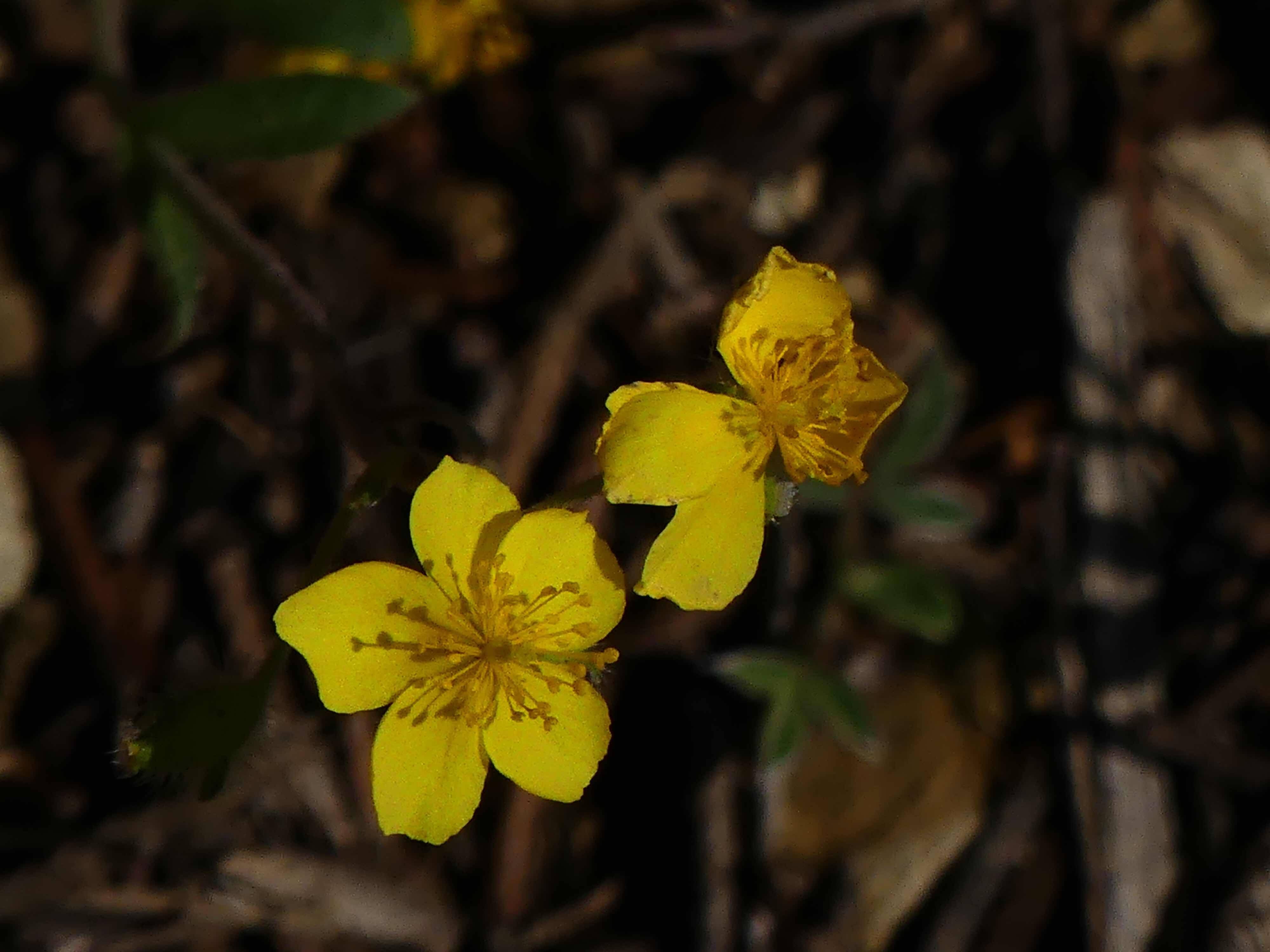 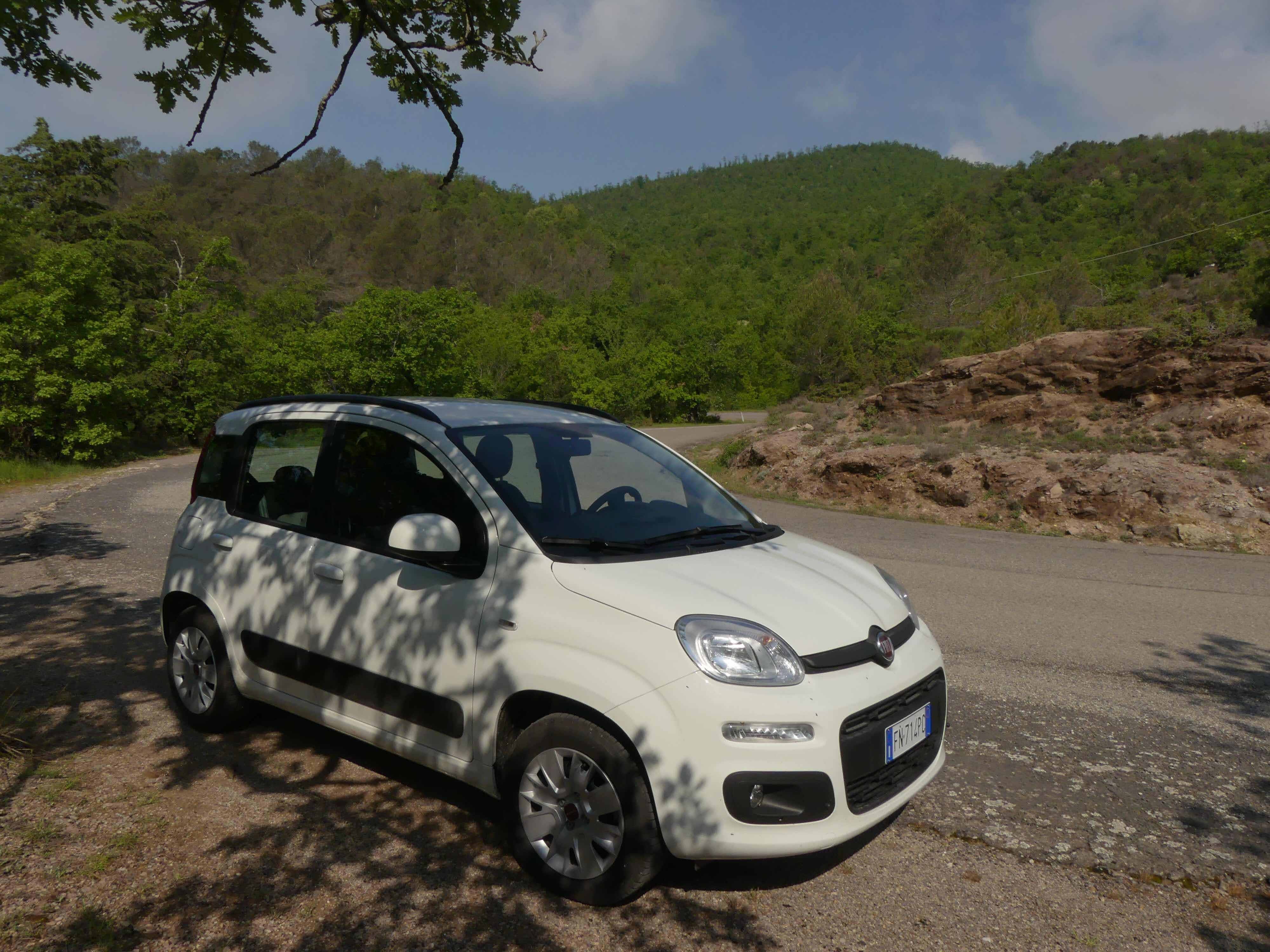 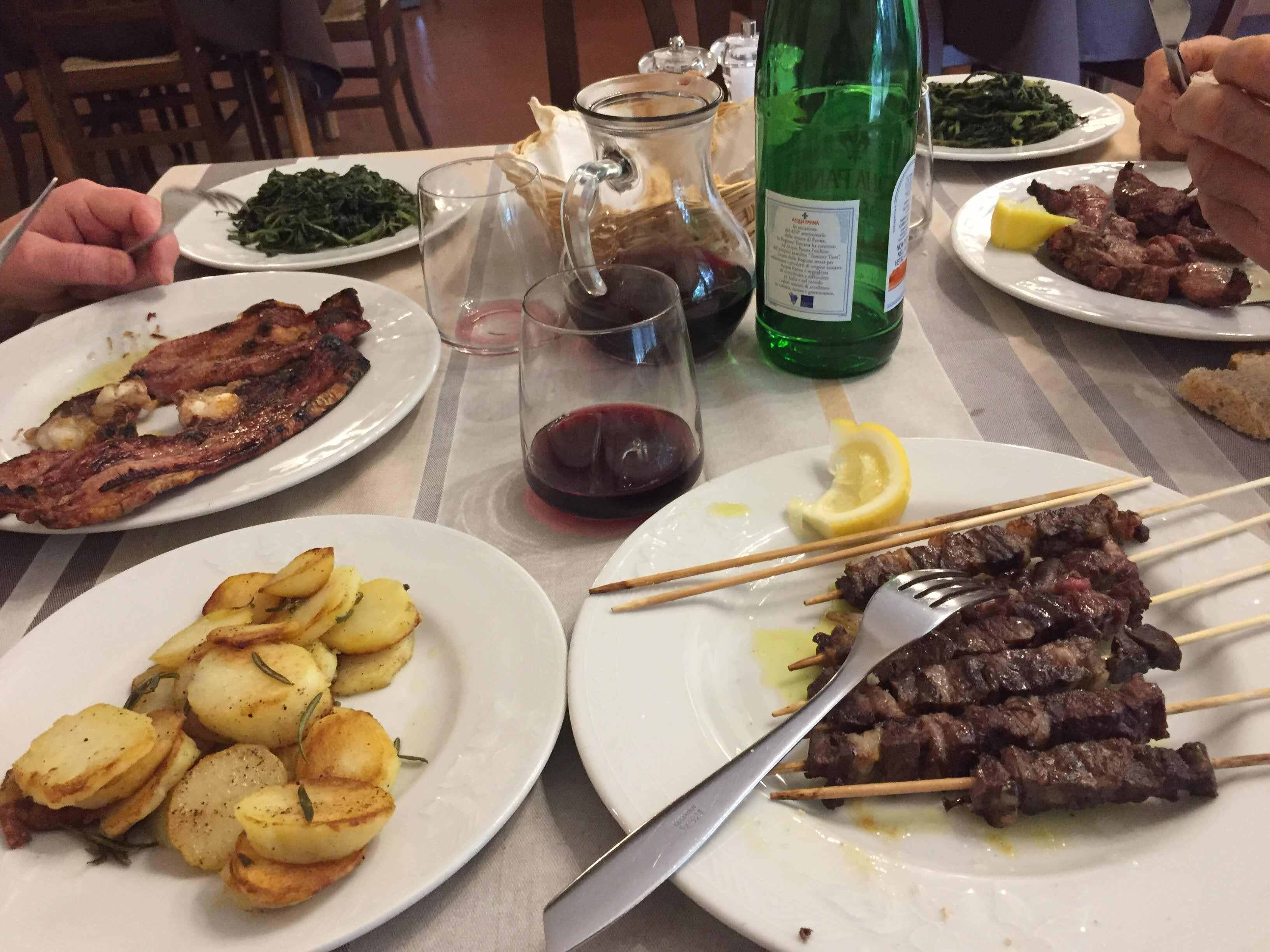 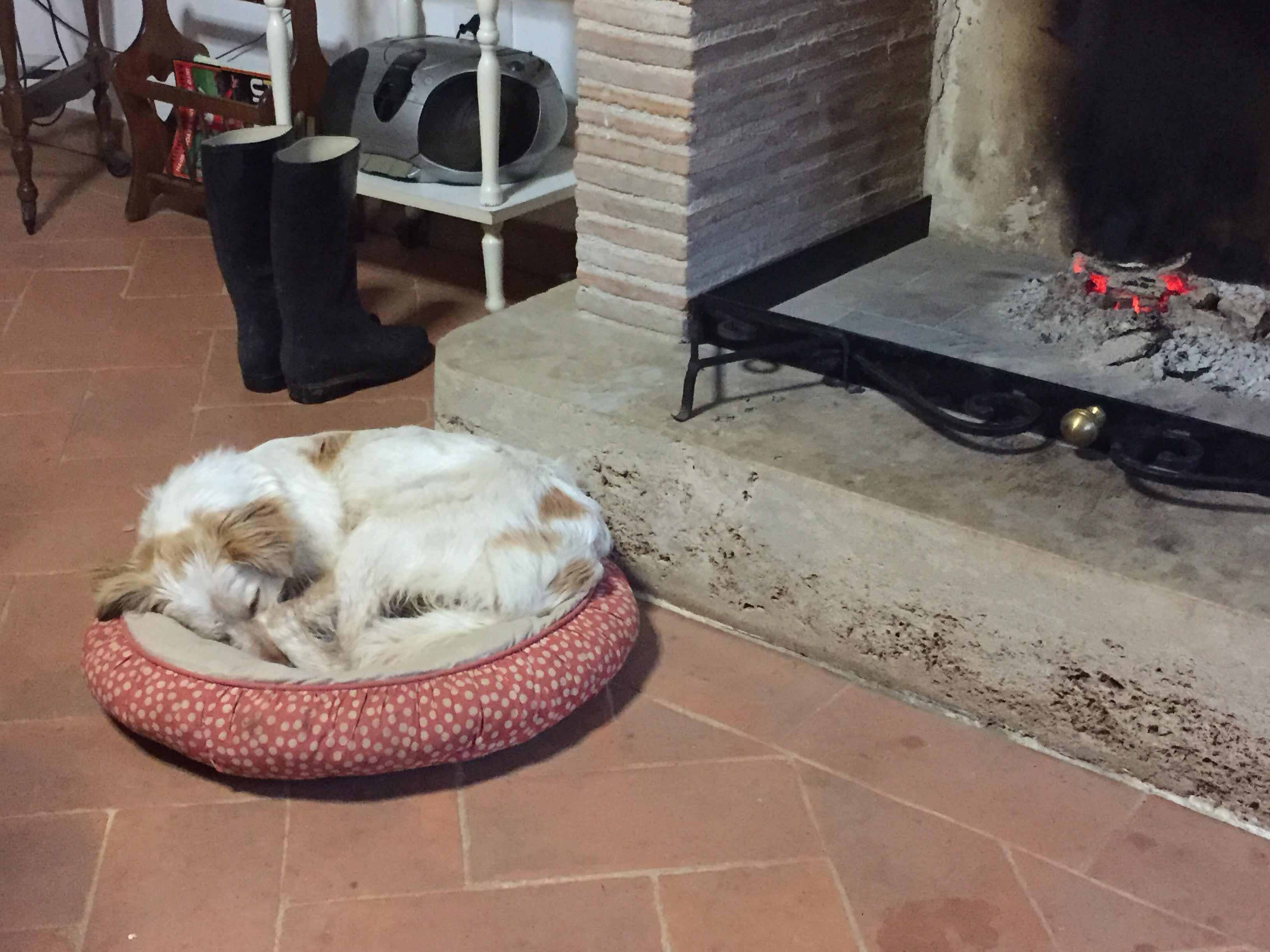 If you would like an outsider’s view of this strange place forget My Villa in Umbria and other such rose tinted tripe and read about a neighboring village in stark detail. The family in Marcus of Umbria is known to my relatives and boy were my nieces surprised when I told them the American with the dog wrote a book. 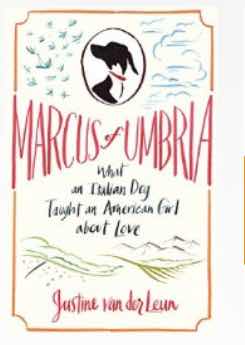 Posted by Conchscooter at 1:56 AM 6 comments: