Key West is in ferment -at least those people who have read and passed around this piece of nonsense are in an uproar around town. I have reproduced this piece of garbage masquerading as travel writing in full, from it's place on AOL where it was published in the dim dark recesses of 2010. Why it has popped up now I couldn't say but City Commissioner Clayton Lopez is incandescent with irritation saying the piece targets his constituents. However anyone with a  modicum of knowledge of Key West geography can see in a flash that the cretin who wrote this piece has no idea. 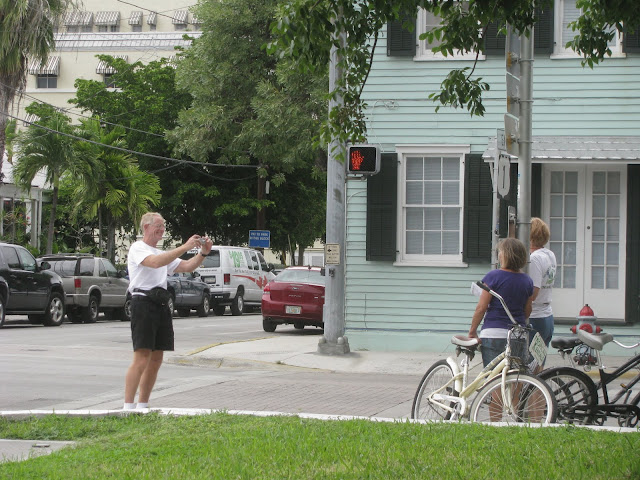 We had quite a lively debate in the 911 center trying to figure out where the country club is, and one of our dispatchers who recently bought a home at the Golf Course was quite surprised to learn she may just have become one Key West's "affluent residents."  That is if the oaf David Roberts mistook the golf course for a country club. As for crime, its true bicycle theft is rampant especially when people fail to lock their machines. The last murder in the city was in 2012 and most violent crime is  drunk people who know each other losing their heads. As readers of this page know I walk the city streets at night at all hours unarmed (except for my camera) and alone. So what this drivel is about...judge for yourself. The photos are mine, the words that making Key West crazy are all his, whoever he is. Try not to bust a gut laughing and if Bare Assets has moved to Truman and Whitehead please let us in the police dispatch center know before too long.... 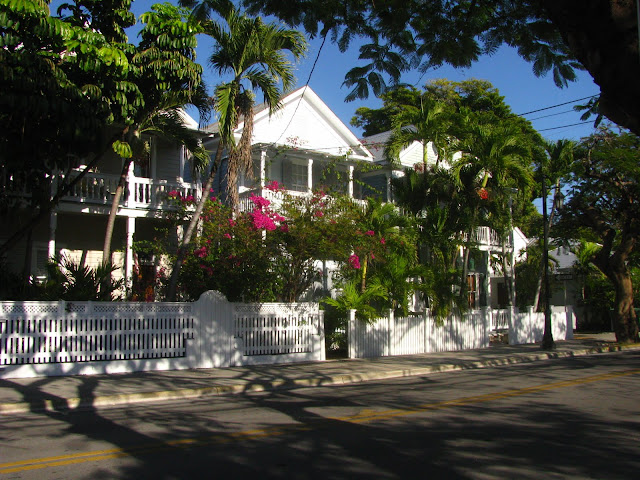 Key West, Fla., is one of the most beautiful areas to visit in the country. Sitting on the beach watching the sun rise over the Atlantic Ocean can only be surpassed by enjoying the view of the sunset over the Gulf of Mexico on the other side of the island. The locals are pleasant and the restaurants fabulous, but under the surface lies a secret that could obscure even the best vacation. 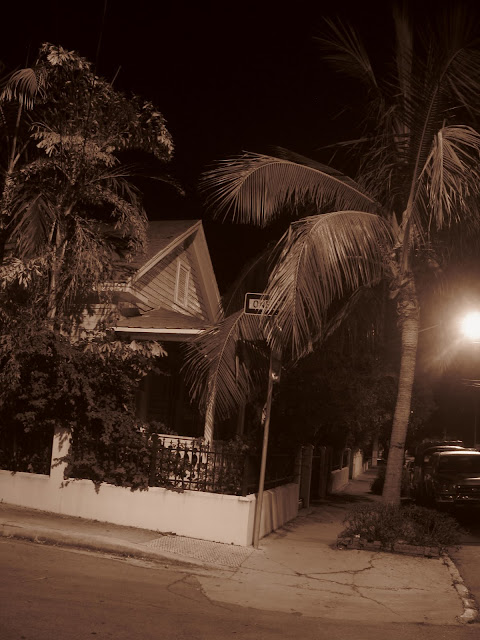 The fact is that some of the more dangerous places in Key West have three times the national average in crime rates. It's certainly nothing to obsess about, but it is wise to use caution and be aware of where you are and what is going on around you at all times when you're visiting.
Here are the safe areas and areas to avoid in Key West.

Safest areas
One of the top three safe places in Key West is one of the first areas you will come to as you cross the Overseas Highway, or Highway 1, on the west side of the highway. The Key West Country Club and some residential areas are statistically the safest areas on the Key. This is the area where the more influential Key West citizens reside. As such, the security is handled by both the Key West Police Department and local security firms. Feel totally at ease as you play a round of golf at the club, with sounds of the beach lulling you into a false sense of competency for the game. 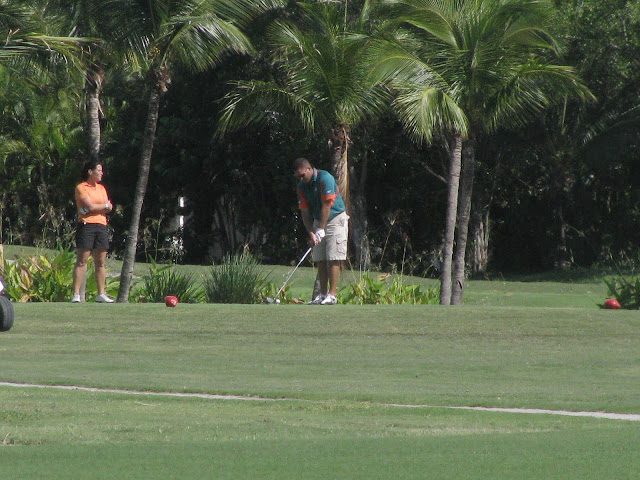 The second safe area in Key West is right across the highway from the first. It's the area around Stock Island, where the most affluent folks store their yachts. This is the only area in the Keys where you would be as safe in a tent as you would in a locked house. Boyd's Key West Campground is tucked away into a quiet area, and the owners are about as friendly as it gets. The tent lots are rather small, but the pool and other amenities more than make up for it. There are also some RV spaces here, which are occupied by year-round residents, so introduce yourself if you stay as a visitor. 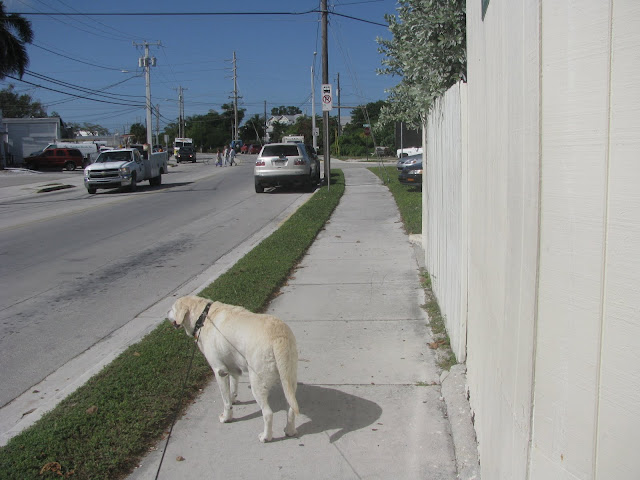 The third well-known Key West safe place is located south on Highway 1 in a two-mile radius around the Southern Keys Cemetery. This is a lovely area to stroll on a nice day, but it is important to note that while this area is one of the safest, its proximity to the most dangerous area is a matter of just one or two blocks. Crossing over Windsor Lane into the area surrounding the Ernest Hemingway Museum puts you right into an area where the crime rate is three times the state per capita rate. These first three "safe" areas will have their incidents as any area in a city would, but at least the statistics are heavily on your side.


In Key West, drug trafficking is a serious problem, as the area represents an easy route into south Florida. Crossing Windsor Lane south of the Southern Keys Cemetery will put you in an area that looks remarkably like anyone's home town. 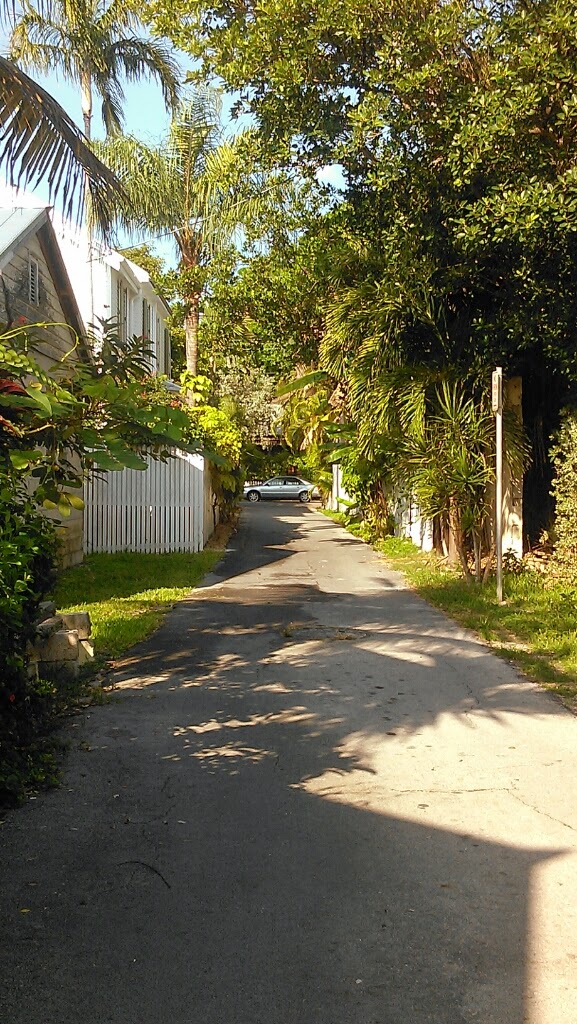 Tucked away into the recesses of the mobile home parks and back streets are the main source of Key West's crime problems, the drug trade. Some of the crimes here are dealer-on-dealer or dealer-on-addict crimes, which may account for the increase. For example, in the United States, rapes occur at a rate of 0.32 per 1,000. In this area, rapes occur at a rate of 0.79 per 1,000. The crime index measures the rate of crimes in any area on a scale of 1 to 100, with 100 being the safest areas. This area earns a two on that scale. In other words, 98 percent of areas in the country are safer than this one, making it the most dangerous area in Key West and one of the most dangerous in the nation. Ready to pack yet? 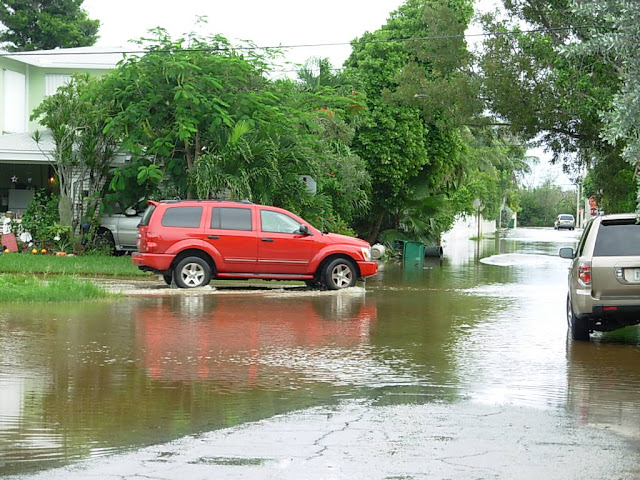 The second area to avoid in Key West is located in the South Street and Reynolds Street neighborhood. This area is situated at the farthest point from both police stations on the Key, and the residents (and bad guys) know it. The police do a great job of patrolling, but it's a pretty big area for them to cover efficiently. 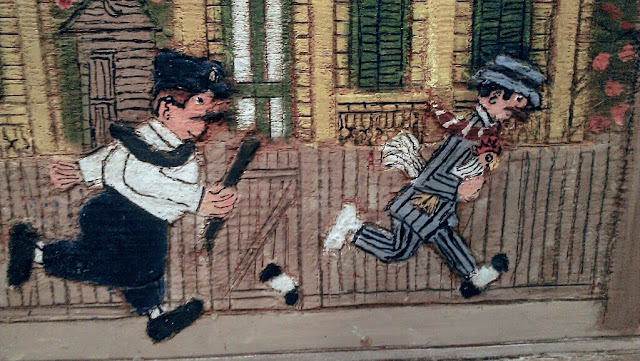 In daylight, this area resembles a quaint, small town with a tropical theme. It "looks" safe. Unfortunately, many of the victims of crimes in this area are visitors. 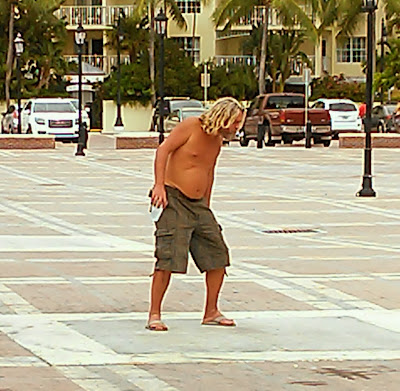 This is due to the fact that it's a small island and criminals do not want to be identified, so they prefer to attack those they know will be leaving soon. This area also earns a two on the crime index scale. 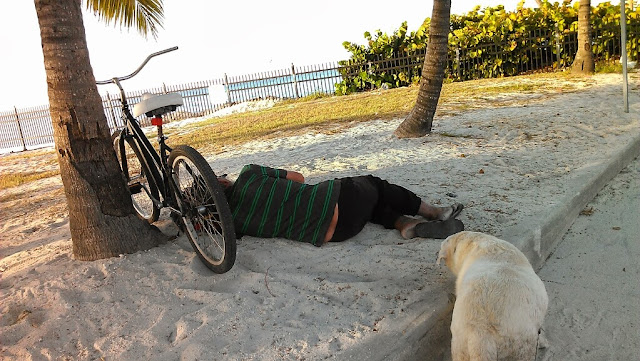 The third area to avoid is found around Whitehead Street and Truman Avenue. This area is also a two on the crime index scale. At the center of this area is the Bare Assets nude bar. 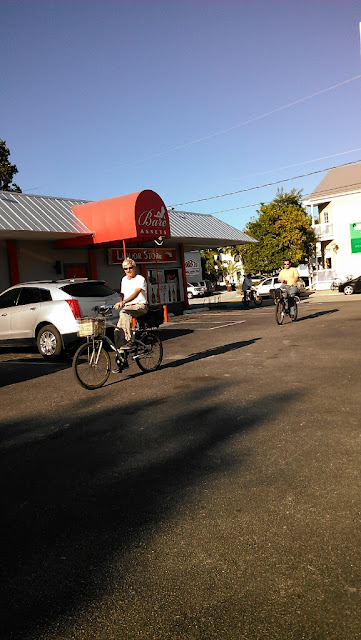 If that is your kind of entertainment, park close to the door and remember where you are when you leave at 4AM. There is debate as to whether these types of establishments attract crime, or if they just build in crime-ridden areas. Either way, exercise caution here, especially at night. It is interesting to note that the majority of bars and liquor stores are not located in these "two-rated" areas; they are in the safer areas of town where tourists are generally safe and comfortable.
Bare Assets
1029 Truman Avenue
(305) 296-3979
Hours: Daily 4PM-4AM
All in all, Key West is quite the luxury getaway - as long as you know where you are. Pay attention to your surroundings and take note of these safe places and areas to avoid in Key West, and your vacation will be fun and worry free! 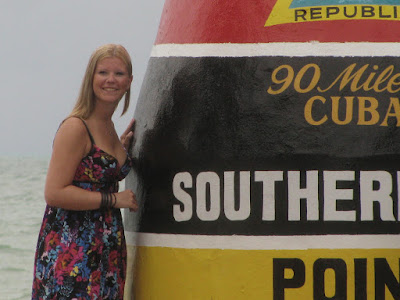