I got an e-mail from Italy recently and Giovanni, my childhood buddy, reported he took the plunge and got himself a brand new BMW. A motorcycle this time, because he had recently replaced his BMW car with an Audi, as he finds German engineering keeps its resale value better than any other nationality in the field of internal combustion. Life in Italy he reports is dreary, and though he works as much as ever, he's a cardiologist, but the economy is sinking all around him and the weather sucks. 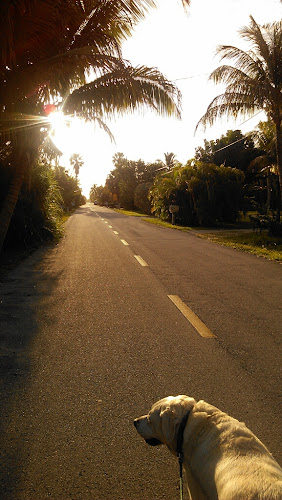 He always makes reference to the eternal summer of life in the Keys, conveniently forgetting that roads here are flat and straight and not at all like the rides of our childhood across mountains, through valleys and past heaps of ancient monuments. I envy him the roads he has within minutes of his back door, he envies me this: 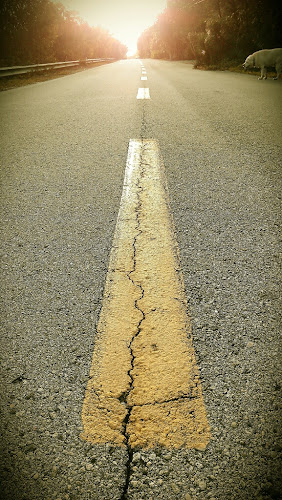 Or this, when I apply a few fancy alterations contained within the camera and make a different shade of heat. 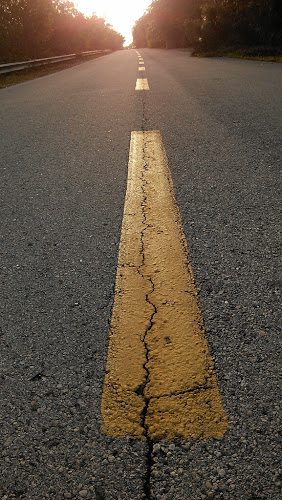 I got home for work last night at 2:30 in the morning and Cheyenne was delighted to see me, unfortunately. I was hoping she would be asleep, curled up on her bed and snoring. No such luck. We set off up the street for a walk wrapped in the warmth of the 75 degree night under skies as black as pitch. Cheyenne wombled off up the street, wandering from verge to verge and back and forth turning the three quarter mile street into at least double that distance before she got to the large smelly dumpsters behind the gas station. We took a turn around the parking lot behind the Tiki Bar and stated the long haul back to the house. 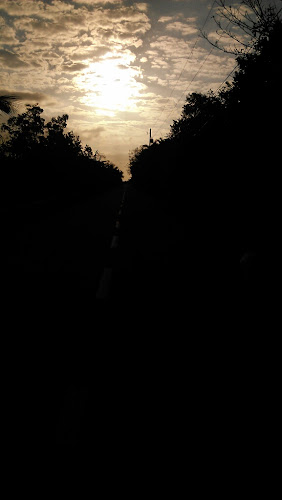 That was when it occurred to me that perhaps the skies to the south had got a little darker than previously. Hmm. We ambled back, some of the urgency had left Cheyenne's pace as there were no delicious dumpster waiting for her at home. She laid down in the street for a while and I spent the time looking out across the salt ponds and the lights of Summerland Key reflecting on the water. It was a nice peaceful moment and I was enjoying it until the first drops hit. It started as drizzle, a pleasant scotch mist as it were. But then it suddenly got tropical on me and the curtain of water fell upon us like a waterfall. We were two hundred yards short of the protection of the space under the house and by the time we got there we were soaked. It felt just like summer, sudden isolated downpours mark rainy season. We scampered up the stairs and toweled off none the worse for wear. I heard the wind rain slashing the house and it felt good. Bed beckoned. 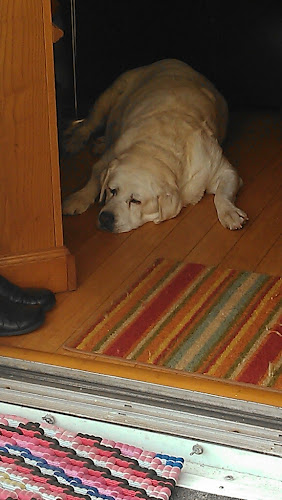 That's the sort of weather that makes Giovanni envious. Where he lives rain is cold and stops play on the motorcycle. For me a shower can be refreshing, or alternatively I give a pretty good impression of a drowned rat after seconds under the downpour .... 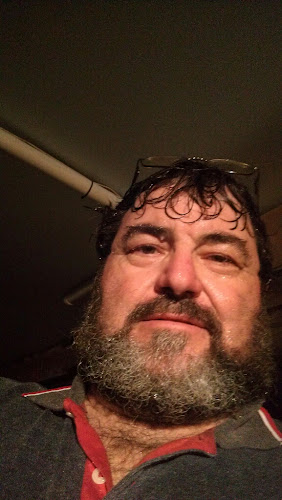 Well it was four o'clock in the morning my dog was laughing at me and I wanted I get to bed, what can I say. I was going to post oprygirl's picture here but she looked rather suave and not at all like a drowned rat.