A few random images for those who don't  care to think politically today. 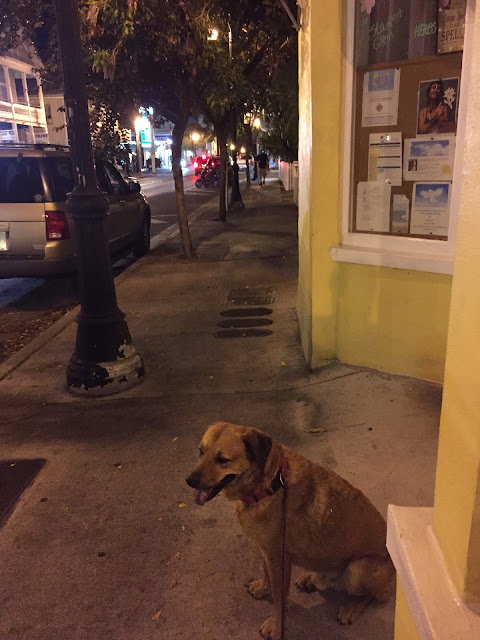 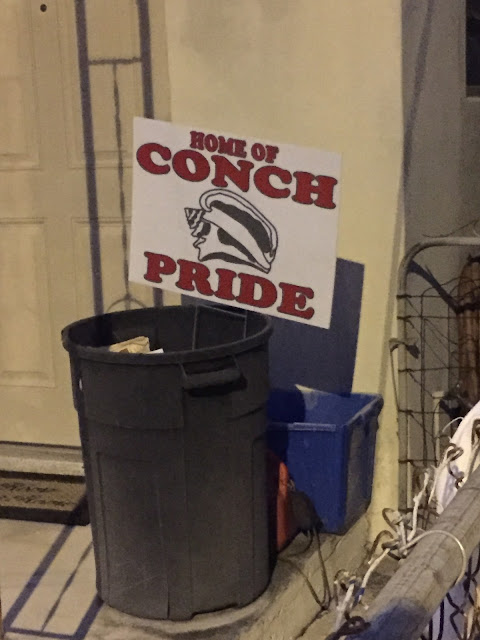 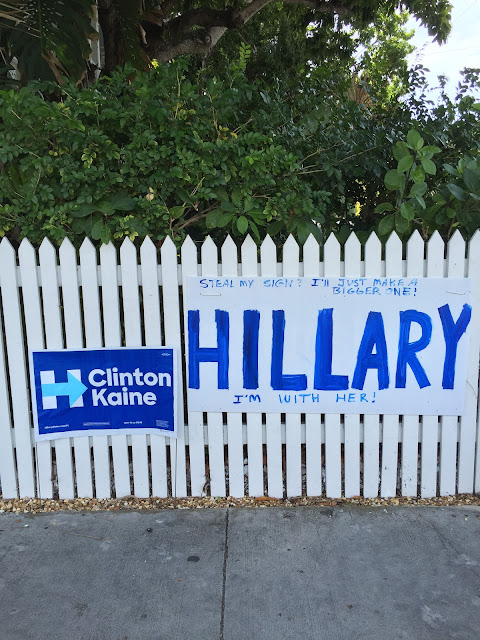 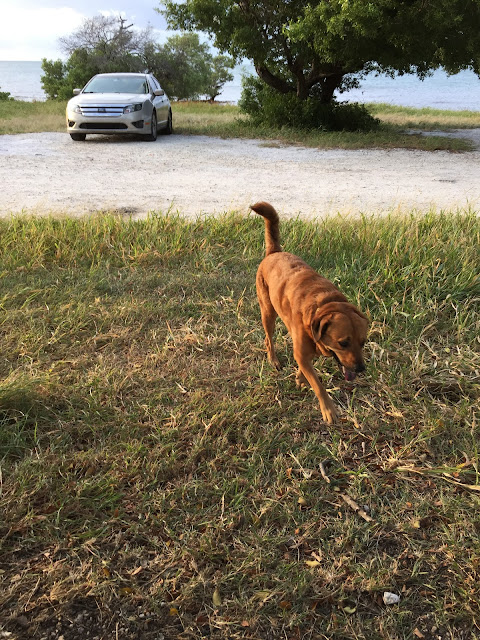 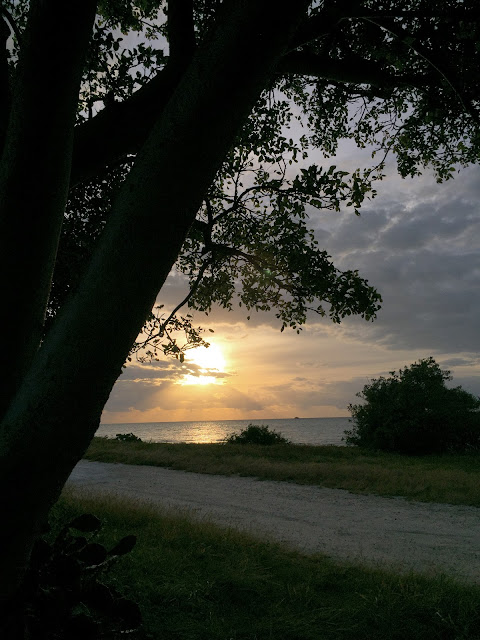 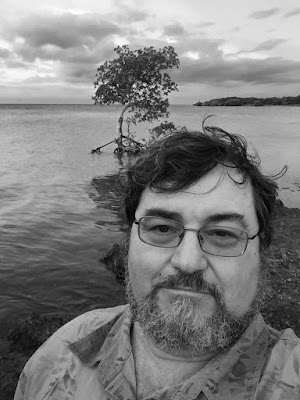 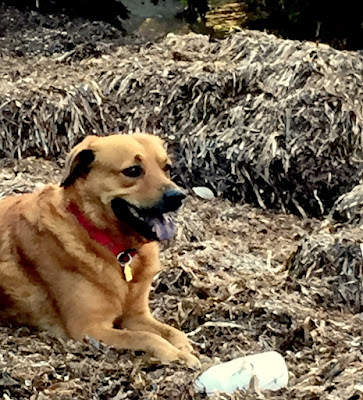 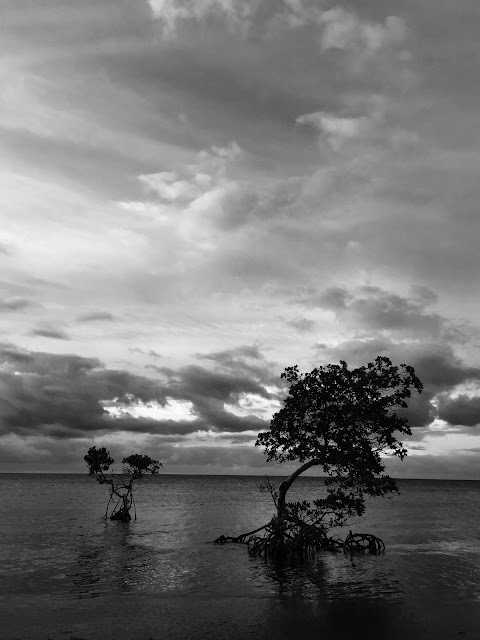 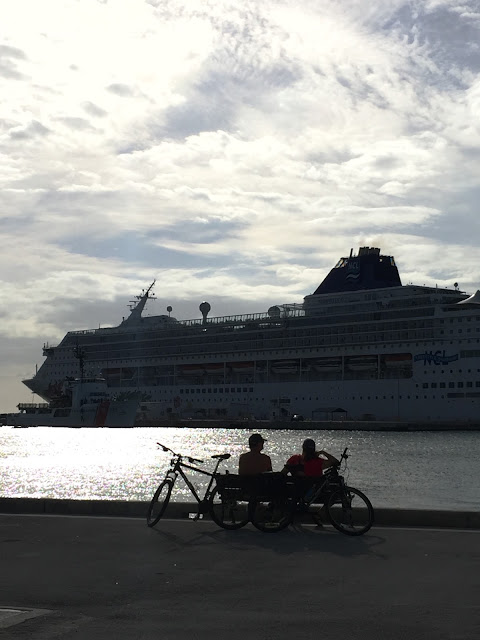 Posted by Conchscooter at 1:00 AM 2 comments: Links to this post

I am going to vote today and in the Presidential race I will vote for Hillary Clinton. I am one of those disaffected Sanders supporters greatly aggravated at the party for working against him but in the end for me there is no choice but to to vote Democrat. I am an immigrant and I don't vote for candidates or parties that hate immigrants. I am astonished by gays or women or blacks who vote against their own interests, but me? I don't. I want to refer you to a man who writes far more eloquently than I on this and many other politically relevant subjects. Jim Wright -LINK- is a writer who is as unlike me as you could imagine but who has reached the same electoral conclusion and for many similar reasons.

"Up above I said I tend towards the traditional conservative values of personal liberty, personal responsibility, limited government, personal enterprise and free markets, balanced budgets, strong military, and self-reliance.  All of that is true and as such there is no part of 2016 Republican Party Platform I can support without question, without violent protest.
Social issues? Tell me why a party who professes a profound belief in personal liberty and individual freedom and inalienable rights should contain within its ideology strictures regarding who you can marry, who you can love, what you can do with your own body, how you define your sexuality, how you define yourself. I will never vote for a Republican so long as they support the idea that government and political parties and religion have the right, nay the duty, to dictate these most personal of freedoms. I will never support a political party or a candidate who would deny full and unrestricted rights in any way whatsoever to my friends who happen to be gay, or transgendered, or of color, or female, or Muslim, or whatever ridiculous qualifications we use to deny others full citizenship. I will not. And so long as these things remain part of the Republican Party platform, no matter the bullshit justification, they are deal breakers so far as my vote is concerned. Even if they field a candidate I can enthusiastically admire."

Wright's essay at Stonekettle Station is long but it is coherent and thoughtful and well worth a read if you are casting around for a reason to vote for someone other than Trump. If you are a Trump supporter you won't be reading any of this. If you are a Republican confused about where your party has gone read all of Wright's essay as it's thought provoking for anyone who wants a return to decency and civility in politics from both parties. 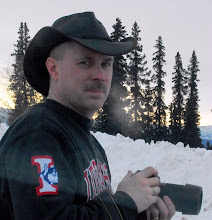 Jim Wright
Posted by Conchscooter at 12:00 AM 2 comments: Links to this post