St Augustine, I-95 Rest Area.
"Does it feel to you like this road is going uphill?" I asked my wife as we ploughed up Highway 318 somewhere between Ocala and Palatka. "I feel like we're driving up a mountain" she said sounding puzzled herself. Florida was playing tricks on us again. We keep thinking we know the state but somehow there are strange bits that look like many other places we might have been. The Highway was smooth and winding, and on the edges of the beams of light we could see nothing but trees. There was hardly any other traffic at eleven o'clock at night. Rusty was in his bed in the back, another long day under his belt. All was well but the road still felt weird. We drove on in silence. 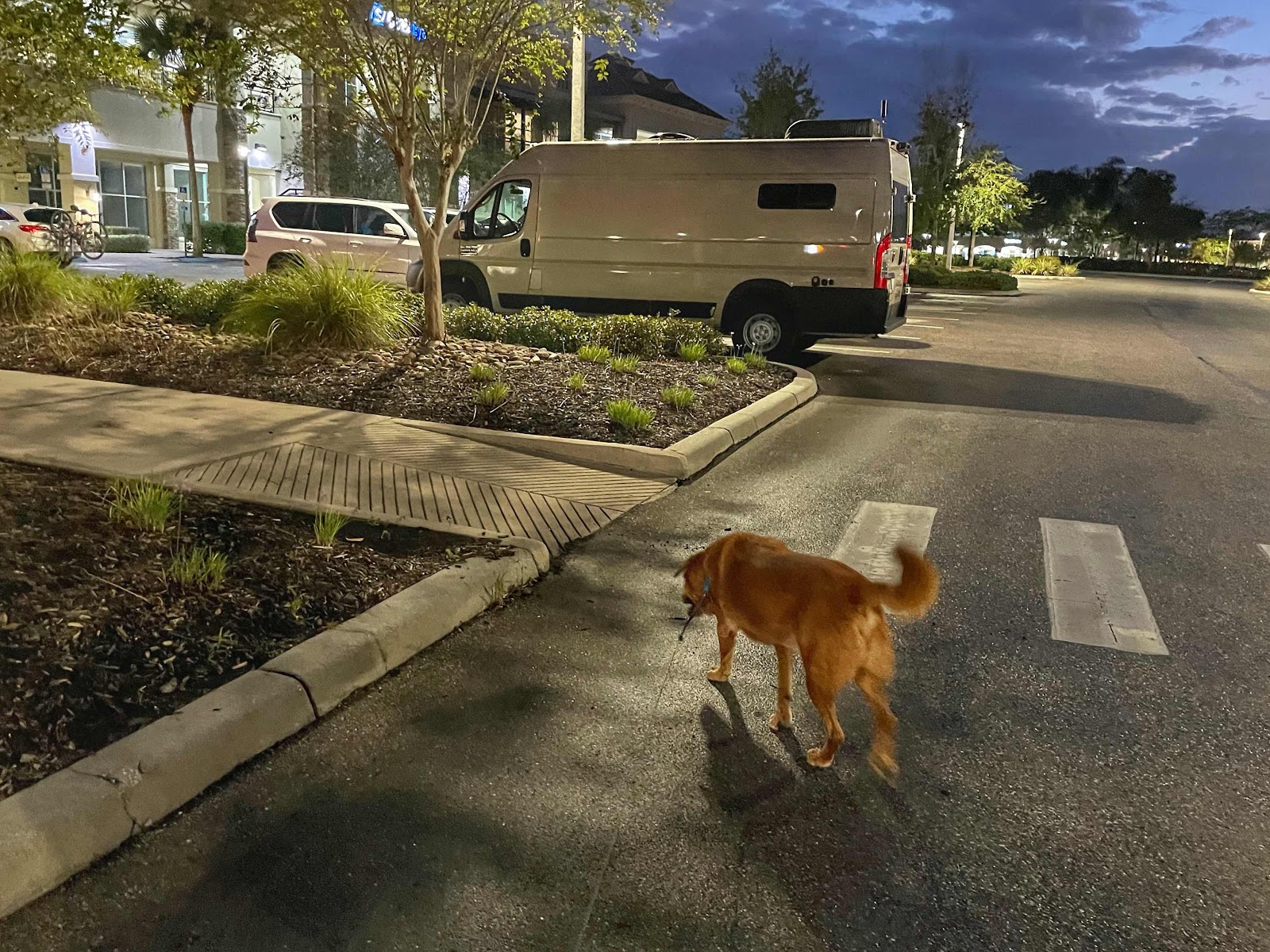 "This reminds me of the Upper Peninsula," Layne said. That was reassuring as it was reminding me of the time we got lost in Bosnia and kept meeting less and less reputable people along the road until our paranoia was wound up to screaming pitch. The Upper Peninsula of Michigan for the first time at night with nowhere apparent to stop (we were newbies back then) was also not a comforting place to be. To feel like that even momentarily in Florida was absurd. Night terrors are primeval even in a recreational vehicle. The road kept unspooling while I followed the blue line at a sedate fifty miles an hour. Drive as fast as you can stop is a good rule but even that attitude let me down recently in spectacular fashion.
This is our route today, in daylight, easy enough and there be no dragons:

Eventually we drove into a lovely little town smothered by the night and empty except for a few speeding cars. Friday nights are quite sedate in  Palatka in October along the St John's River.  Based on a quick pass through once... It was midnight when we found our spot in a crowded rest area off the freeway which we joined near St Augustine. A quick walk for Rusty who was anxious to go to bed and we passed out. In the morning it was eight o'clock before Rusty started yawning and asking to take a look at the world outside. 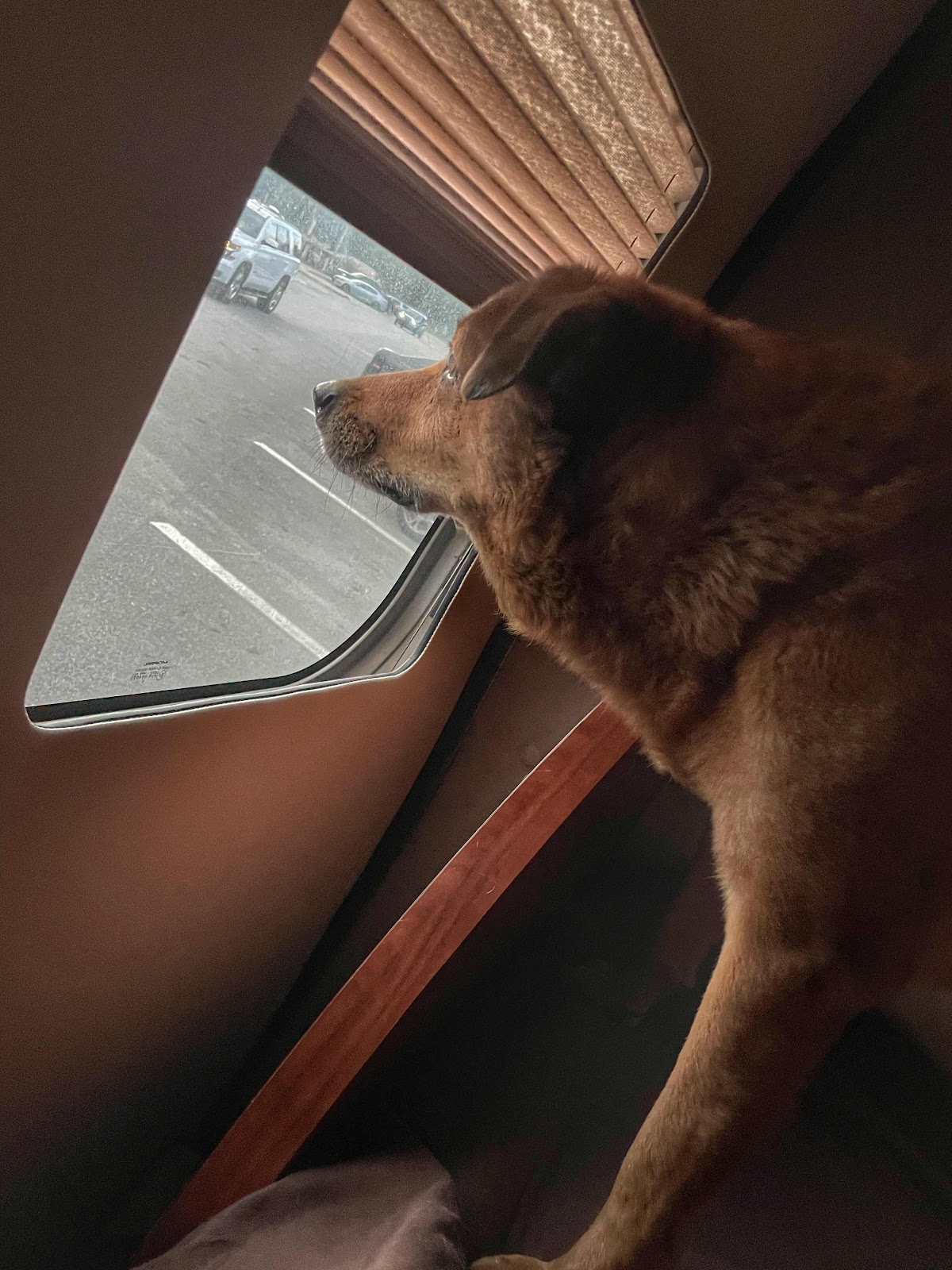 Lots of dogs pass through rest areas so every dog has to take a slow pensive walk to check it out. I think I am more patient than most and let Rusty do his slow walking taking his time but I couldn't help but notice the cool fresh air. We needed no air conditioning at all last night. That's a first since I can't remember when. Lovely. 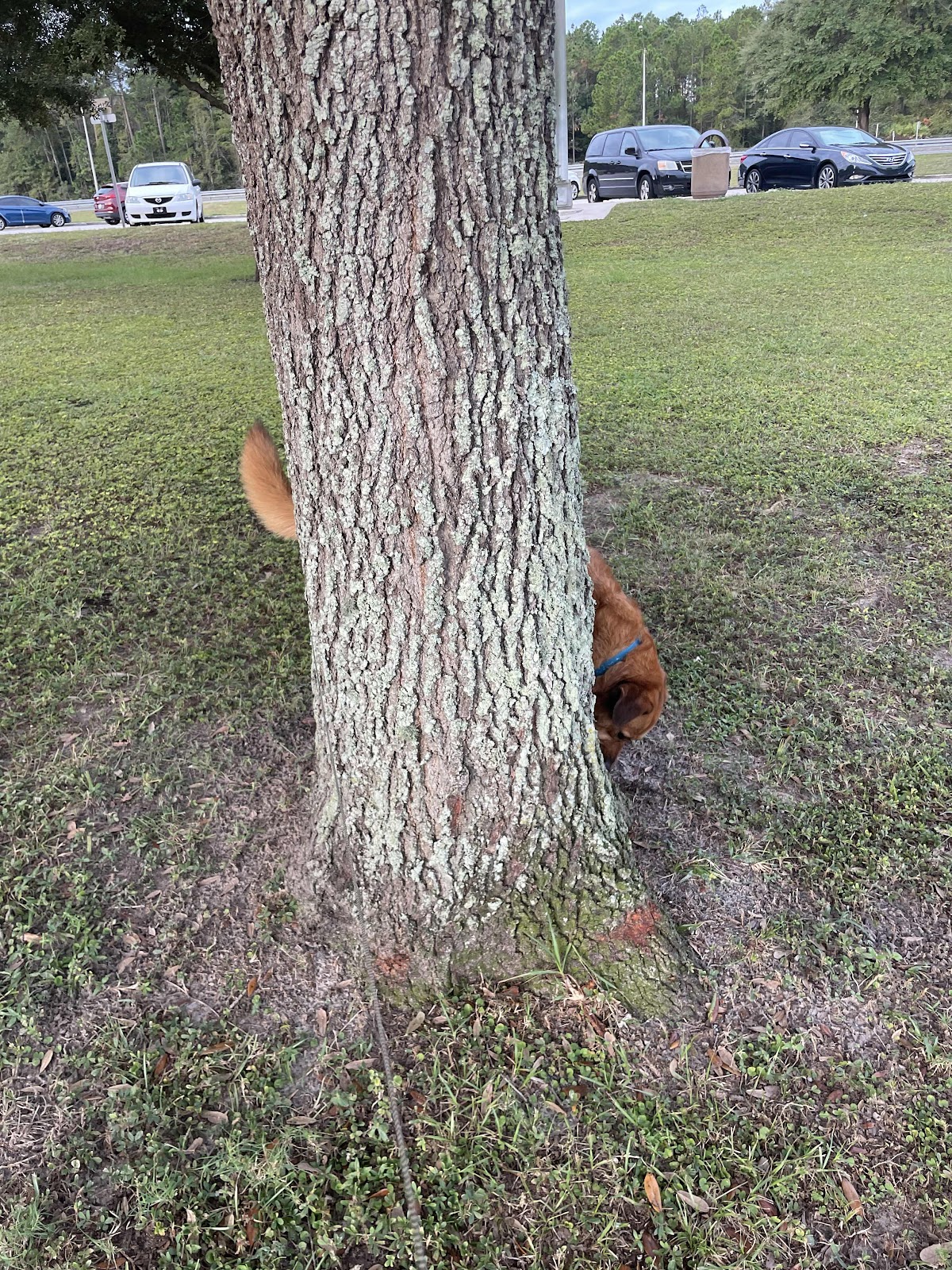 I am looking forward to a couple of days with Webb, more friends after that scattered between Chicago and Pensacola, and then we head west into, if not new country at least they are places not seen in 40 years, places we each want to revisit. Its a slow start to a new life, passing familiar spots, seeing familiar faces, and its a good way to cast off. 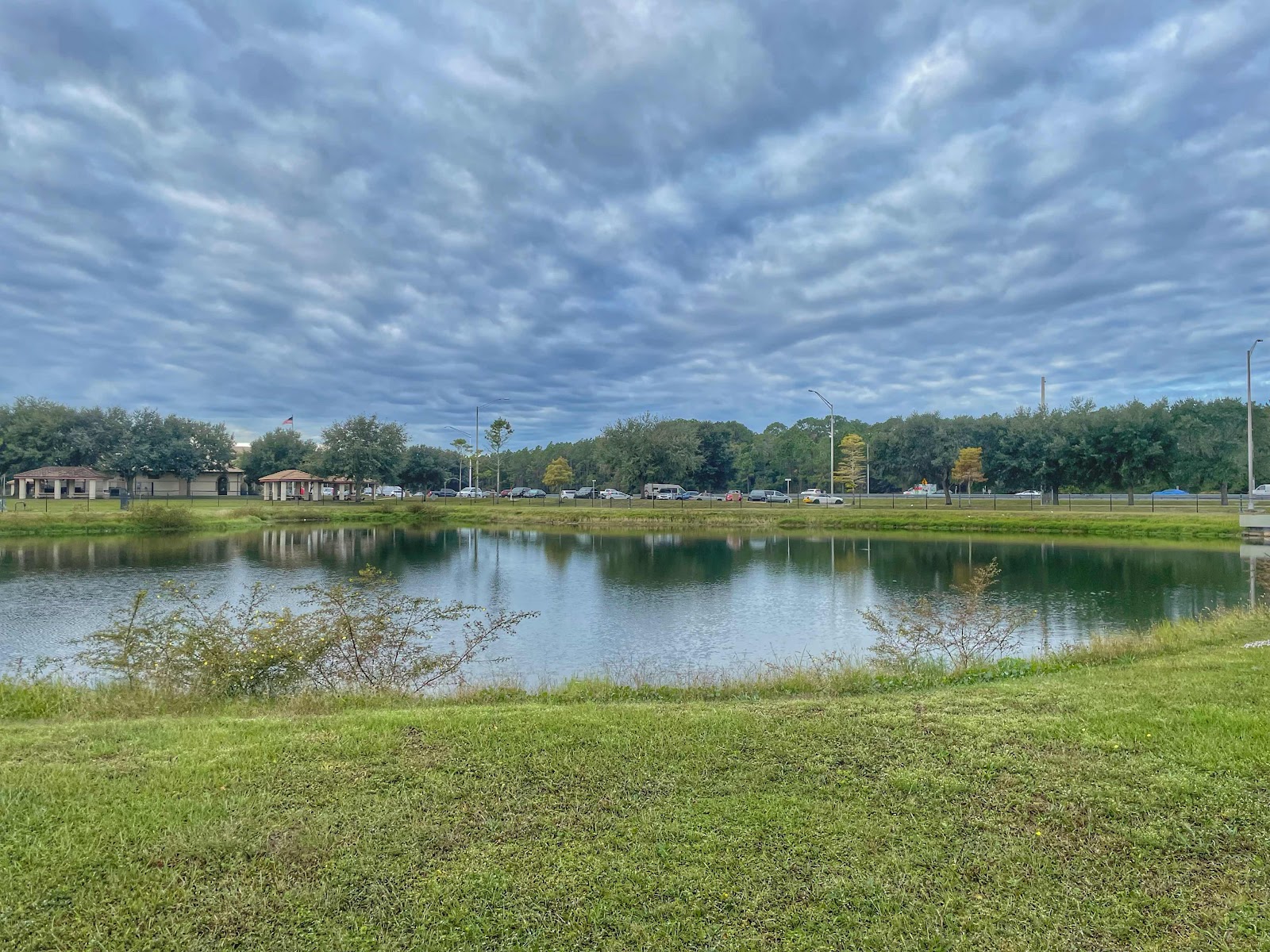 Me shivering and not minding. Florida filled with mountains. Rusty enjoying the van. Layne plotting recipes in her roomy kitchen. I heard from former colleagues at work and it was lovely. So much new in so much familiar. Lunch with Webb. Exciting.
Posted by Conchscooter at 9:08 AM 2 comments: