Last week someone called 911 to report an incident on North Roosevelt Boulevard somewhere near the Banana Bay Motel "near the construction where they are tearing it down" they said. Tearing down Banana Bay? First I'd heard of that, another character-filled motel disappearing I figured. I like to check locations when I can't visualize them so I stopped by the motel parking area to see what was being torn down and I found nothing. Everything looked as normal. I wasn't even surprised as eye witnesses frequently get confused. 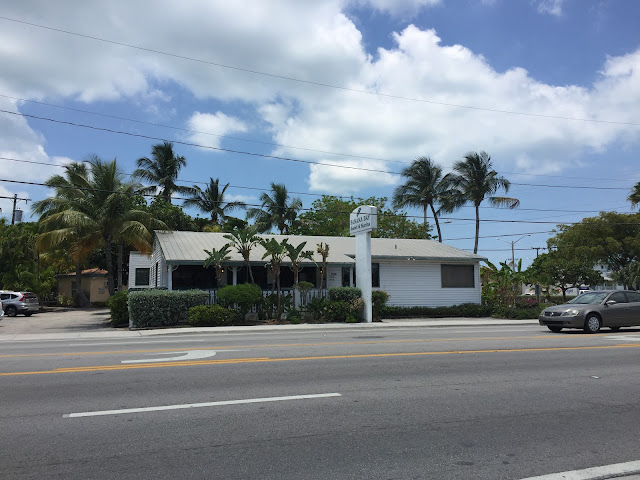 Relieved to see no change at the iconic motel I started thinking about the latest changes planned for the city's biggest business strip. On big one is the Duncan Ford dealership now about 60 years old and just recently sold by the daughter of the founder. The new owners have retained all the employees according to the newspaper but have big changes planned. I suppose it's reasonable to think the place could use some refreshing. 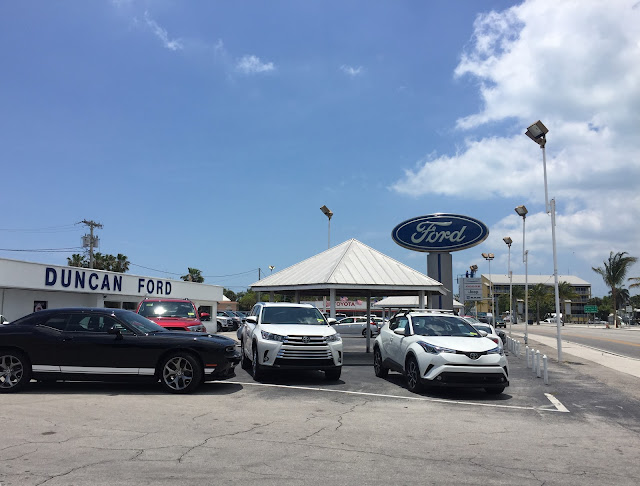 Another old time business that could use some refurbishment is the tire shop on the Boulevard. Apparently this place will be torn down to make way for a restaurant to be built later. Glad I get my tires 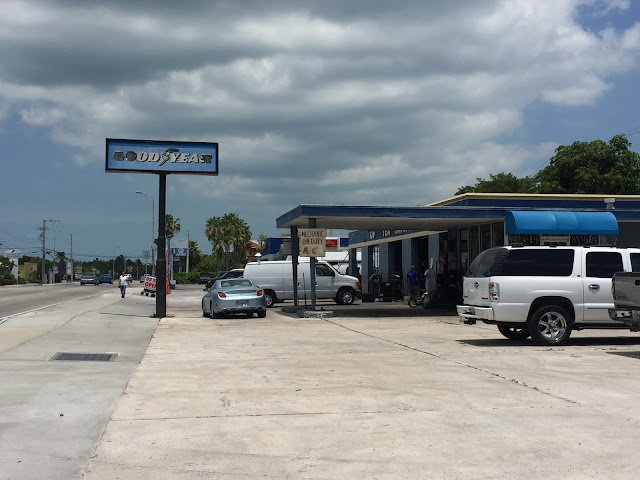 Mixed emotions among the people I have talked to with the news that the old TGIF building will be replaced by a Sonic hamburger joint. Not an inspired choice but franchises are the way this world works and the Conch Republic can't set its own standards, more's the pity. 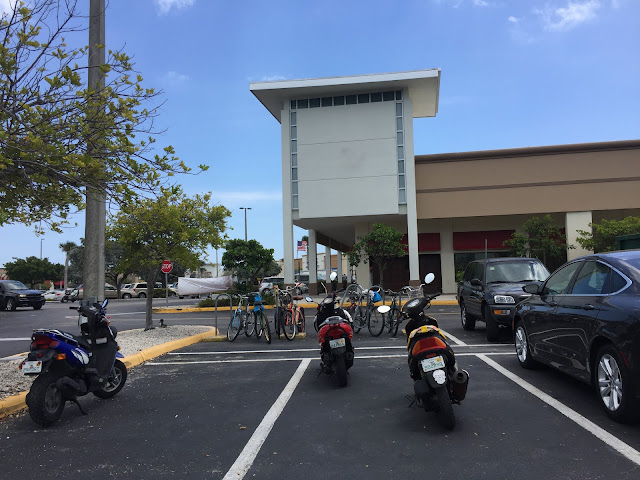 This is a time of ferment in Key West I never know what will disappear suddenly. I keep checking Banana Bay on my way to work to make sure it's still there.
Posted by Conchscooter at 11:58 PM No comments: Links to this post