The new CVS pharmacy on Lower Duval. Five blocks further down there are another two national pharmacy chains, CVS and Walgreens. Five blocks after that there is a CVS at Simonton and Truman. New Town has a couple, as well as Dennis Pharmacy in the Professional Building on 12th Street and then there is a new CVS on Stock Island. Five CVS, two Walgreens and one local independent. Should be enough drugs to go round. 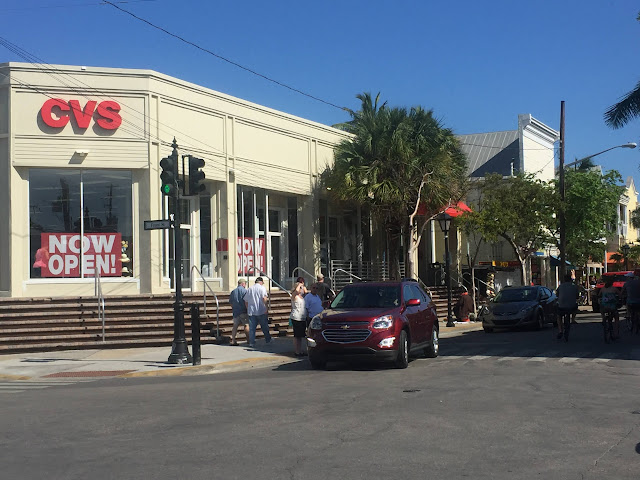 Mind you the new CVS has refurbished and made nice a corner of Lower Duval that was pretty badly degraded after the former collection of stores moved out. Welcome to the gateway to famous Duval Street: 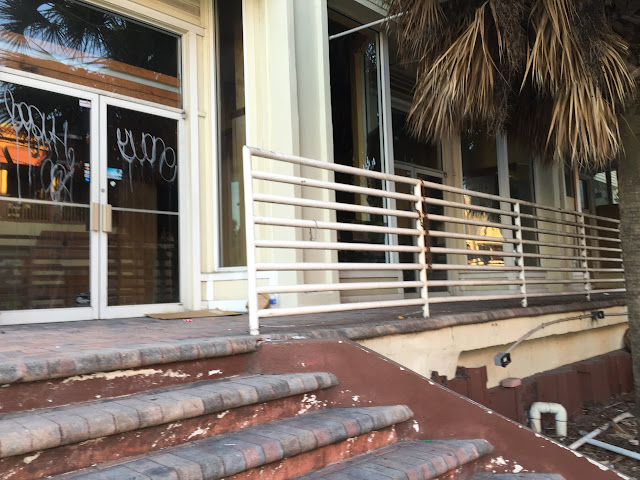 And the old CVS was bulging at the seams at 12 Duval Street. I took this picture a few years ago: 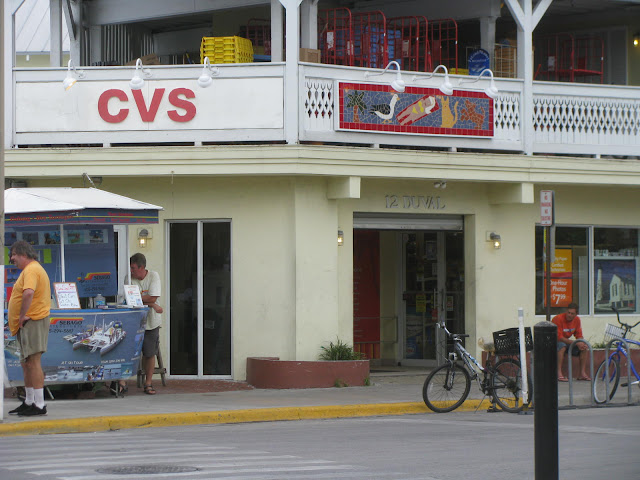 And this one this week: 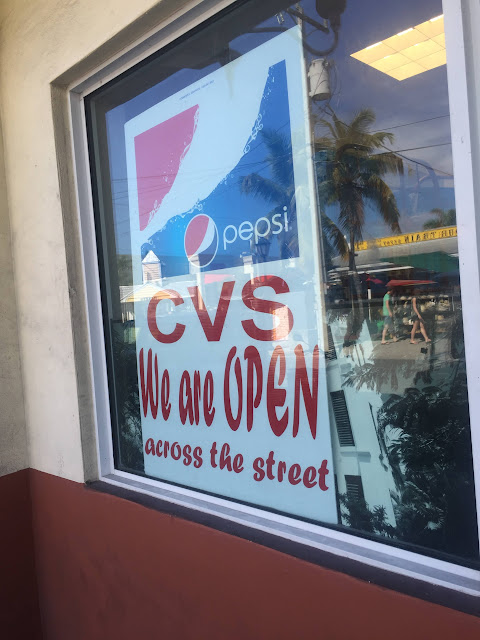 The old place was kind of odd built into a building with peculiar angles and corners and and every inch stuffed with...stuff.  I kept meaning to go in and take a few pictures before it closed, and life got in the way. 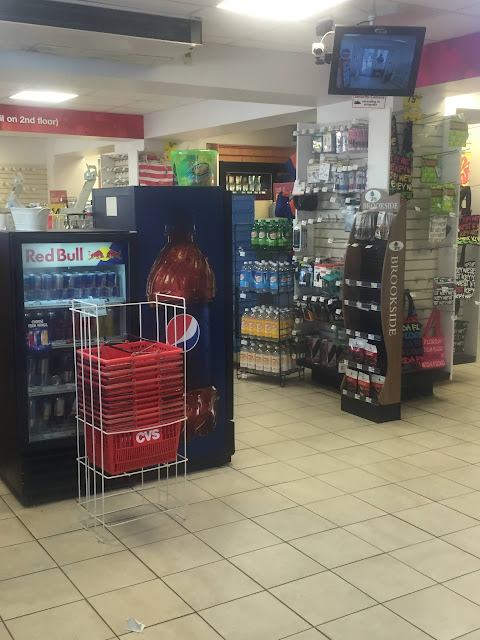 I snapped these poor substitutes from the street. 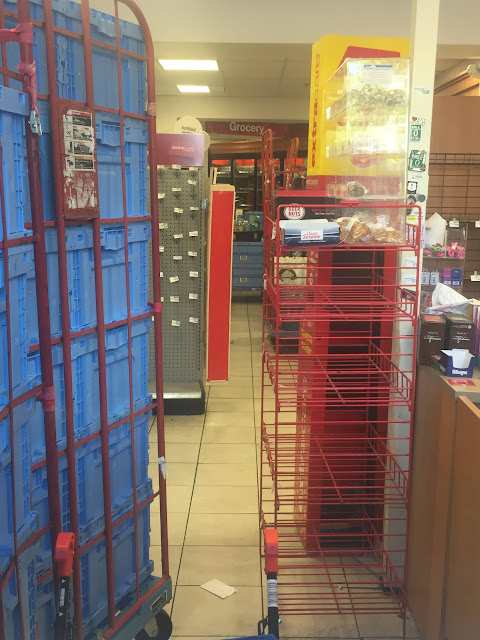 When 12 Duval was open it was quite the hub at the tourist end of the street: 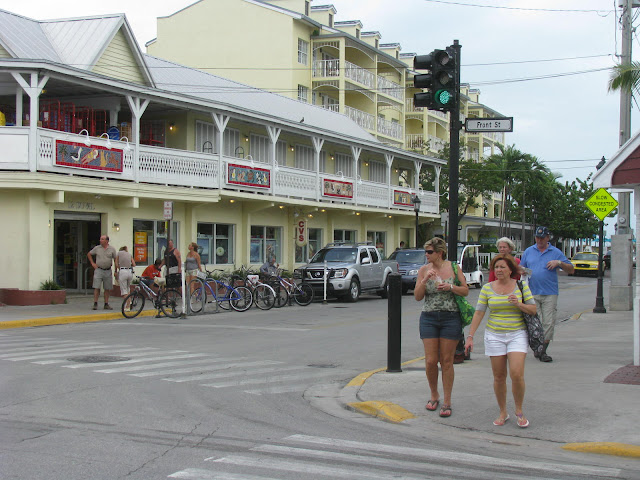 And on one of the hottest days of the year so far the watersports booth was still doing business next to the shuttered store: 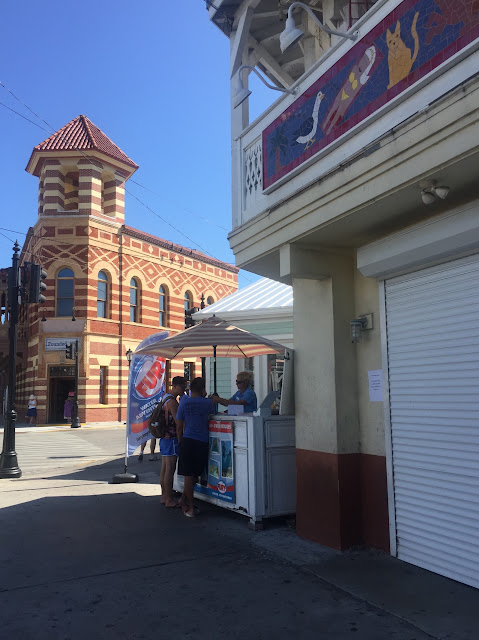 Sure it would be nice to see more local stores, but how likely is that transformation on this street that so much wants to be a tourist attraction but more and more becomes anywhere under the sun? CVS is dead, long live CVS. Oh well.
Posted by Conchscooter at 12:00 AM 2 comments: