It isn't really the Audubon House, it's the Geiger House, though even in Key West these days the name Geiger sparks no recognition where Audubon is still a well known name. Audubon the painter ( and killer) of birds lived in Key West for six months before the Civil War. He never lived here in this house that bears his name! 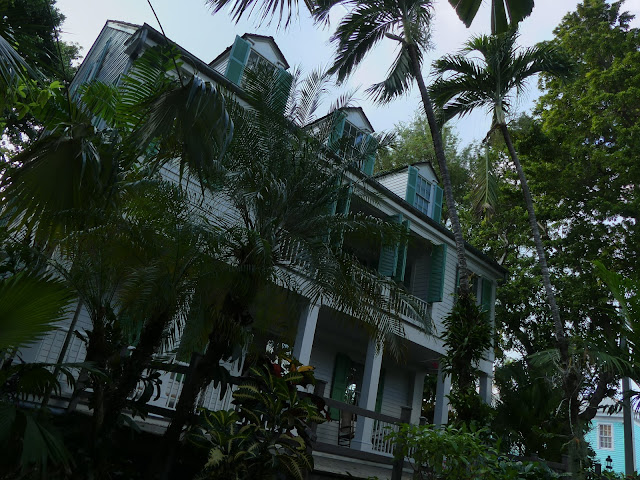 As far as can be established he lived nearby and admired the trees growing around the house and Audubon is said to have picked a branch to use in one of his paintings of American birds. 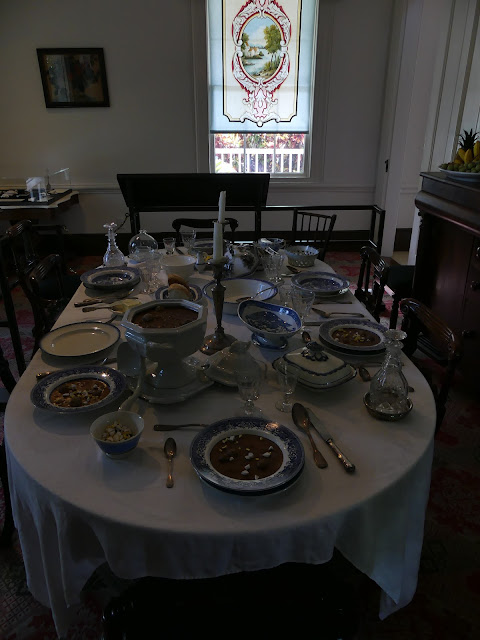 So what you see here, recreated in exquisite detail is the ante bellum (pre-Civil War) home of one of Key West's most successful merchants. He made his fortune by wrecking, that is working as a marine salvager and charging high rates for difficult jobs.  This is a tool used to feed infants apparently and very ornate it is too. 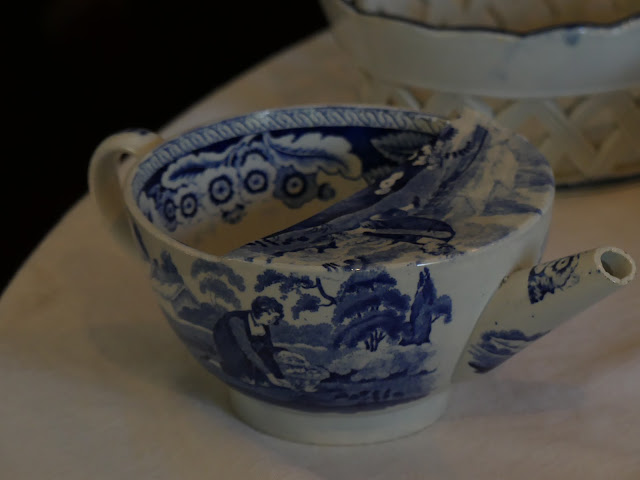 The house is  nicely air conditioned these days but a hundred and fifty years ago I don't  know how they managed. And they had mosquito netting over the beds. 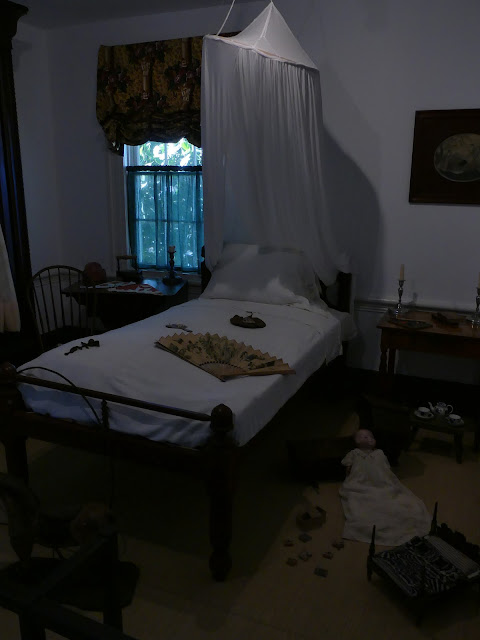 I hope these were tools to deal with hair and not something like surgery: 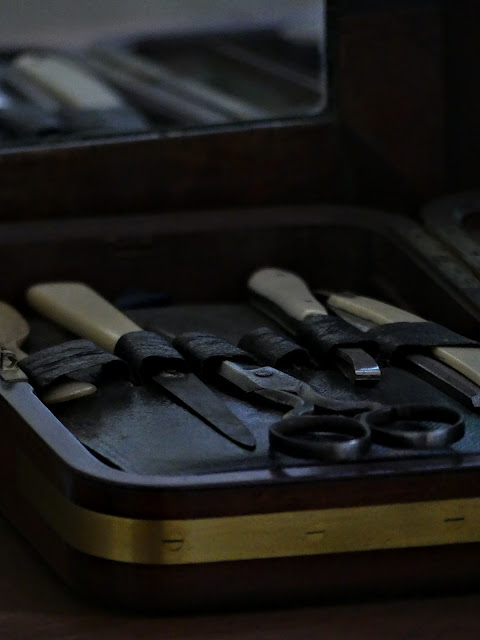 The docent advised us the restoration was done using original patterns. The house stayed in the Geiger family until the 1950s when it was allowed to fall into disrepair. Then it was bought by an amateur historian who had it restored. 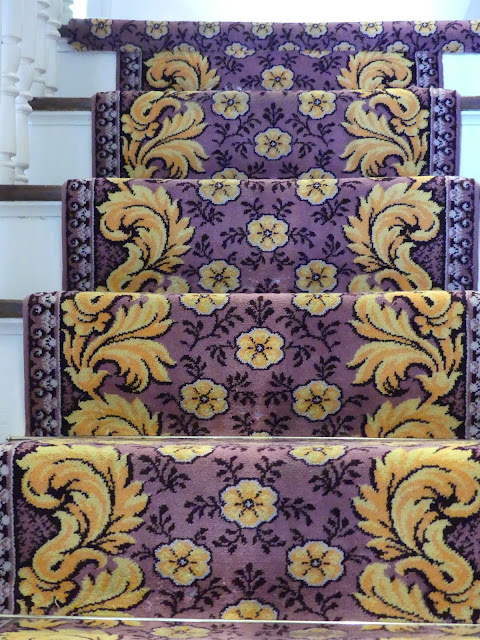 Audubon's prints are also on display: 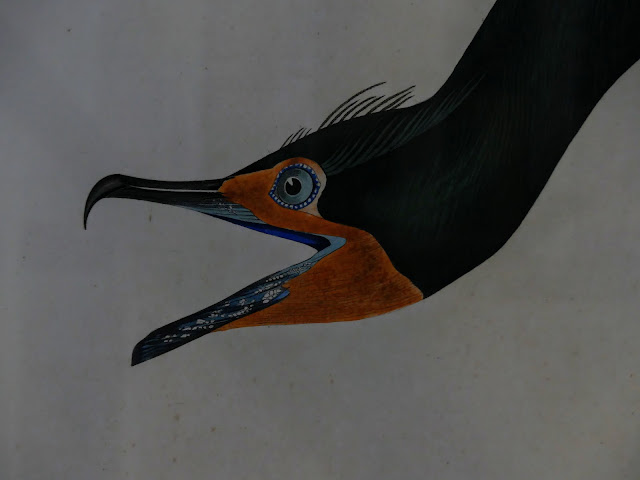 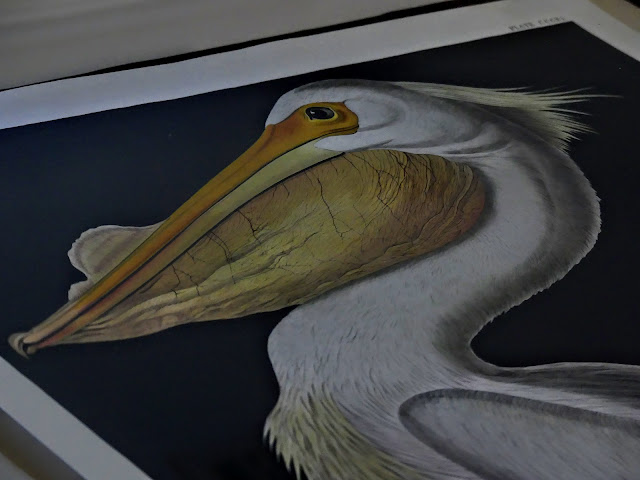 And you get a view onto Whitehead Street: 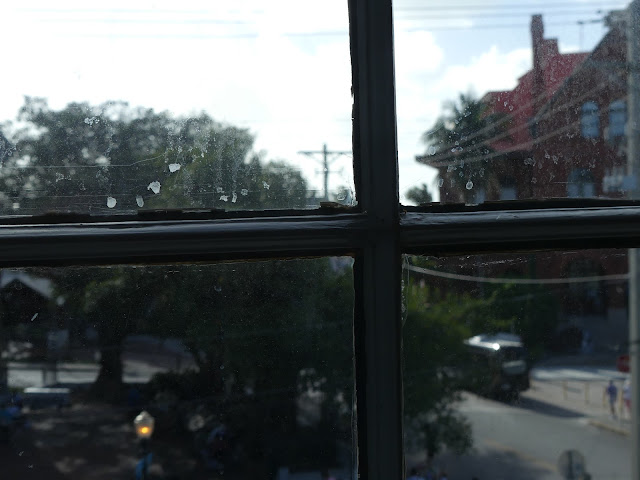 This short video is well worth watching with a descendant of Captain Geiger telling some great stories abut life in those days: 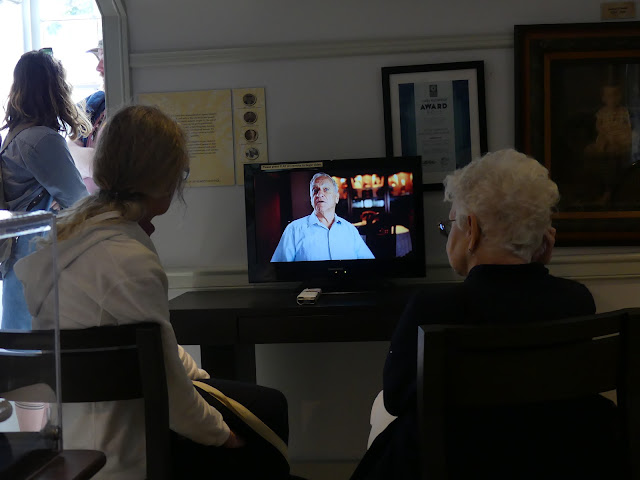 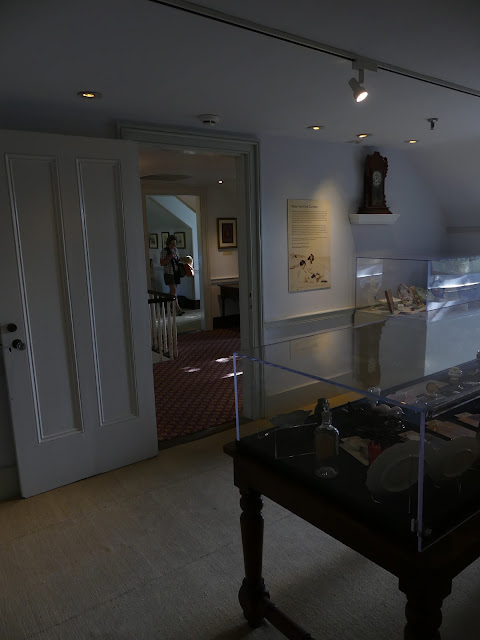 Then there is the garden: 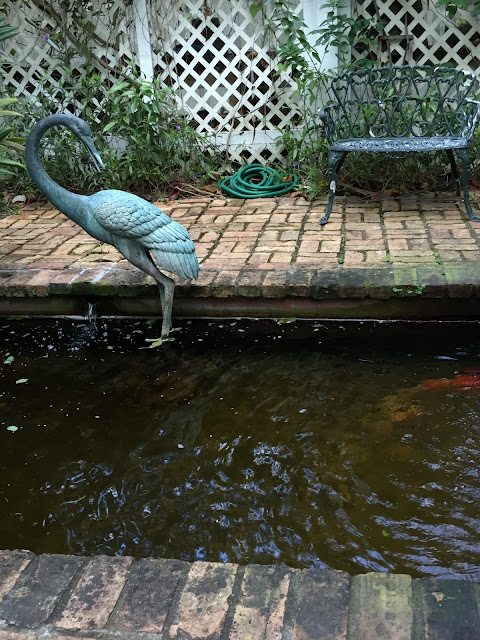 Which makes for a pleasant place to hang out. 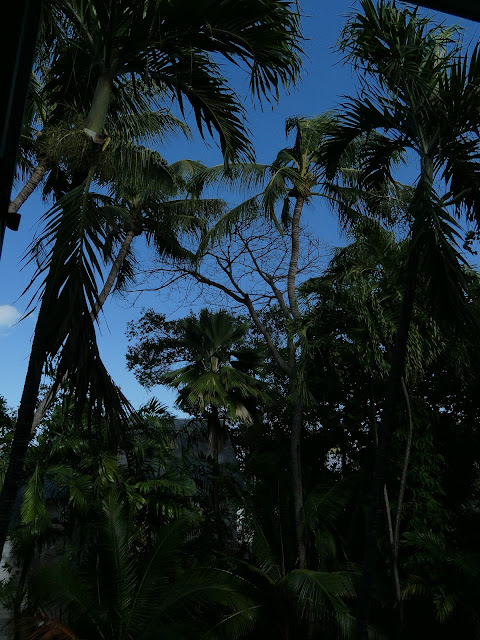 My previous essay on the house: Audubon  2015 Link
Posted by Conchscooter at 12:00 AM 3 comments: