Let's face it: its been a tough couple of days for me. Wednesday it looked like my dog had terminal cranial cancer in her snout, and then I discovered that I had been outed by a new employee at work. I had simply tried to be nice to her but she was, and as far as I know may still be convinced I'm gay. Buggered if I know why. As far as I know my conversations with her have been asexual, work oriented and as I know almost nothing about her I fear extrapolation and wild speculation is at play here. Not that I would mind being gay; frankly I am rather envious of gay men, but sadly, buggery is not for me. 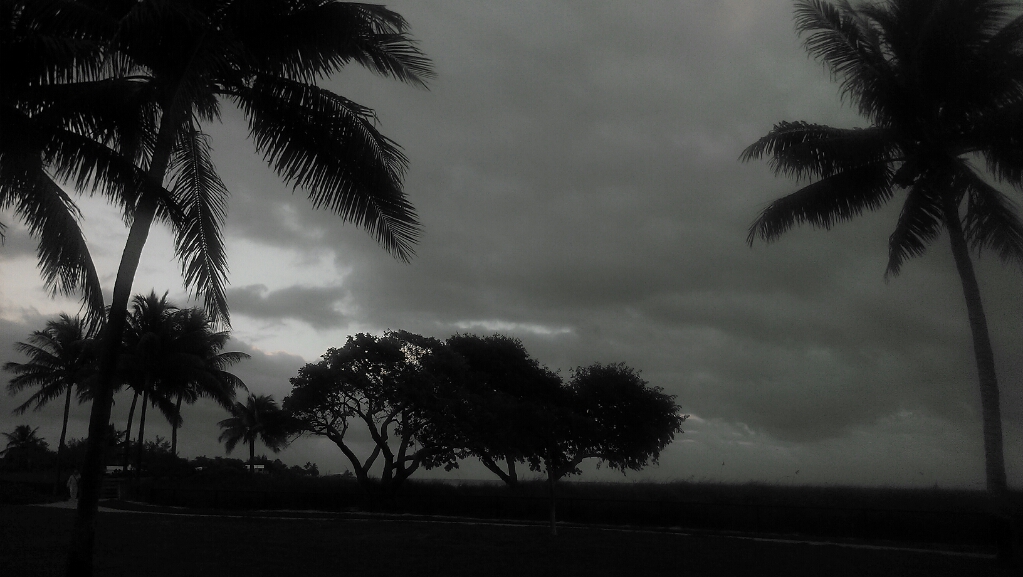 Well, yes I do have a funny accent but so did Alastair Cooke who was renowned for having a Mid Atlantic manner of speaking, and he wasn't gay. I like opera true, but I grew up in Italy and that's not so weird looked at through an international prism. When I received a text from a friend indicating my sexual preference had changed my (female) wife burst out laughing. "Is that because you are so well dressed?" Very funny. Some bears, I'm told aren't flashy dressers.
Honestly though this little Cage Aux Folles moment  ( I speak Foreign too, so sorry, but see above) illustrates why I feel so at home living in these parts. In a town where men wear tutus and sing like women a bloke like me manages not to stick out too much at all. Were I to have settled in her hometown, poor dear, I would apparently have set the Daughters of the American something or other all in a tizzy. So I'm better off, as are they all, if I stay here, snug among the poofs and derelicts and embarrassed millionaires and refugees of all stripes from reality. Here I can wear pink Crocs and not be bothered by people who are bothered by them. Here I can be off kilter (gotta get a kilt too come to think) and not be something I'm not.  Key West is great. Thank you for proving the point, dear newcomer. 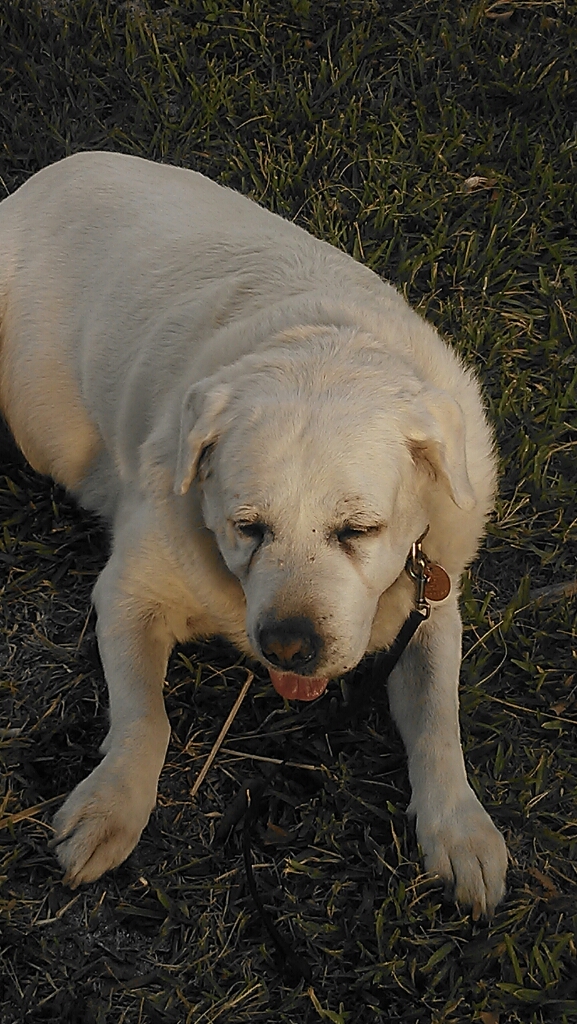 I had a  bit of a scare Wednesday when Cheyenne's swollen face was diagnosed as being more than an insect sting. I had administered Benadryl tablets for a couple of days and her face was, if anything, worse with the left hand side bloated like a balloon. I took her to the vet hospital and they gave her a shot saying it should go down almost immediately. It didn't and I started to think this was the end for my dog, as the only alternative offered at the hospital was the possibility of inoperable cancer. I was distraught. 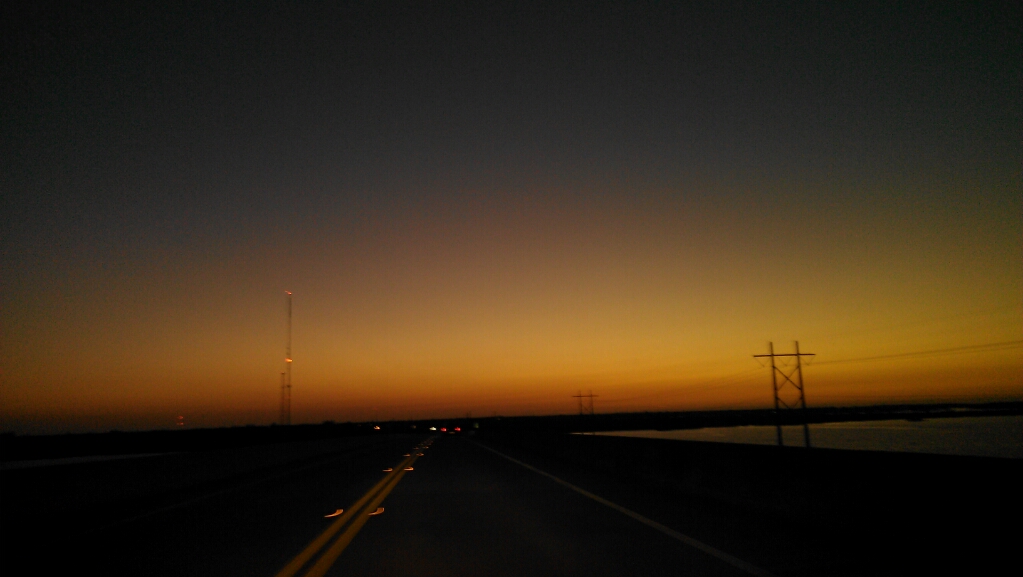 It was a long slow dinner we had planned previously with friends and we didn't want to cancel. I ate some excellent fish while my dog waited in the car, drooling from all the steroids and stuff she was shot up with, and I had to keep my mind on small talk, not my greatest skill at the best of times. 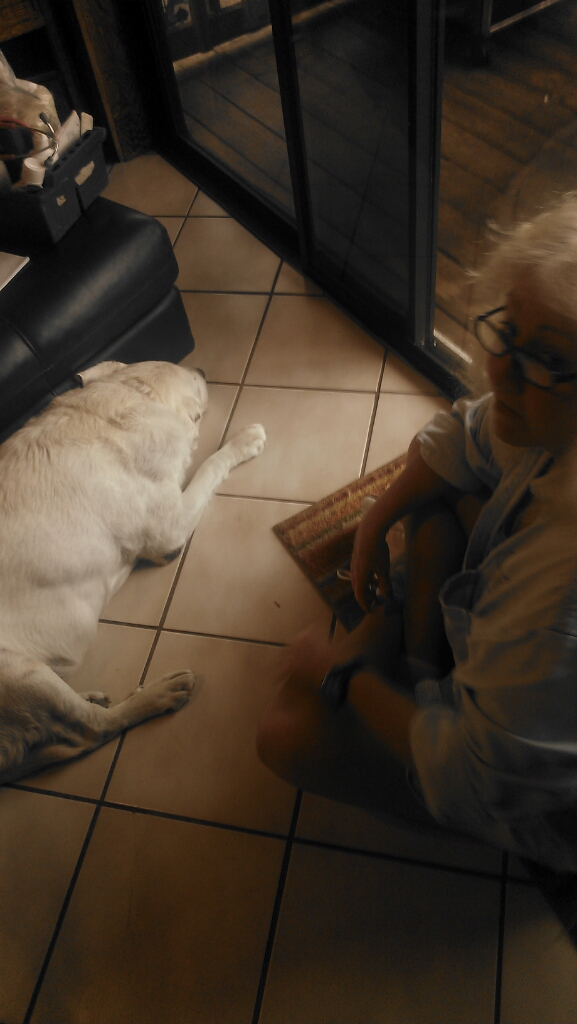 Cheyenne's home visit vet came by yesterday afternoon and looked and felt and and checked her face and said: "Snake bite. Too much swelling for an insect. No discharge, no impact on her palate, no lumps in her bone structure. Not cancer,  its all in her soft tissues." With a 99 percent certainty she will be fine the vet stuck a couple more needles in my dog, who decided she'd had enough and spent the rest of the conversation keeping me between her and the vet. Edie said she seen hunting dogs bitten by Georgia cottonmouth snakes and they survived similar symptoms. Well, good then. Cancer bad snake bite good. I was over the moon. 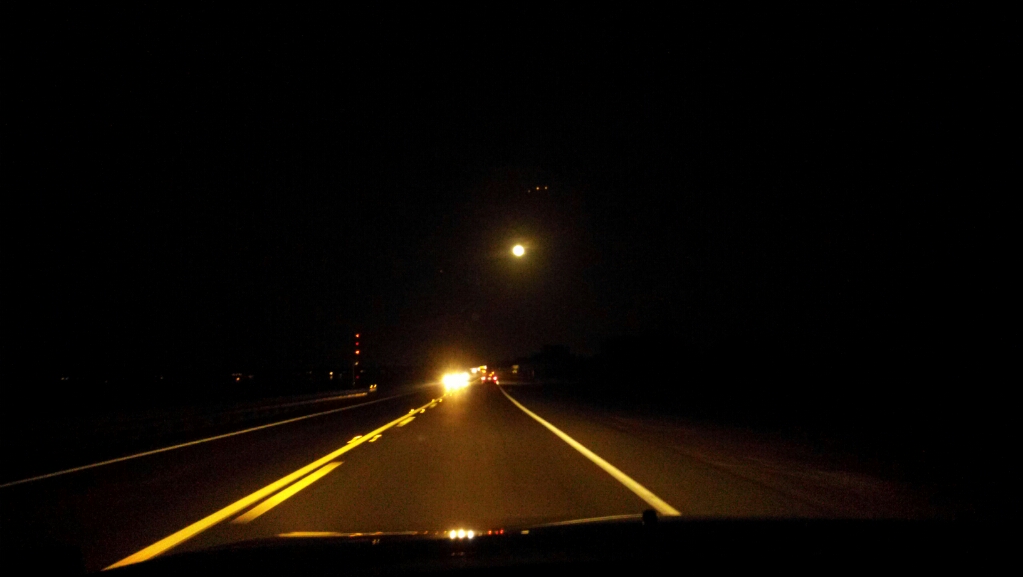 "Hmmph," Jack Riepe said when he called me yesterday afternoon. "Just as well. That goddamned dog has carried your blog for years when you had nothing to say. Which is pretty much every damned day."