From the archives, written in 2014 click the title for a link to their homepage. 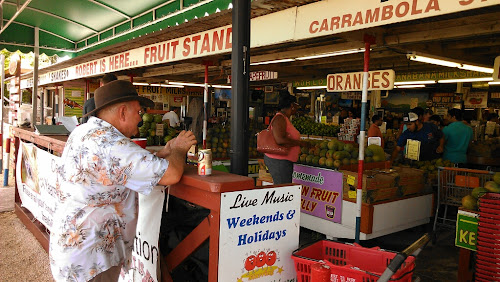 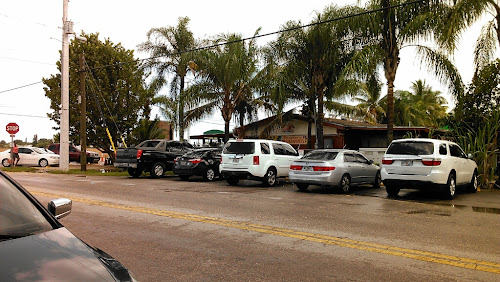 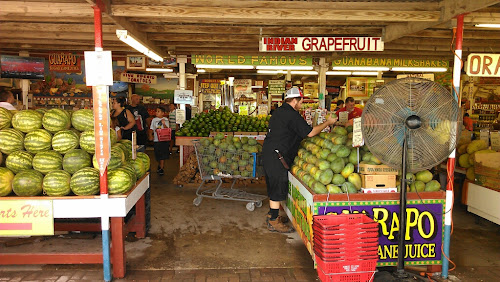 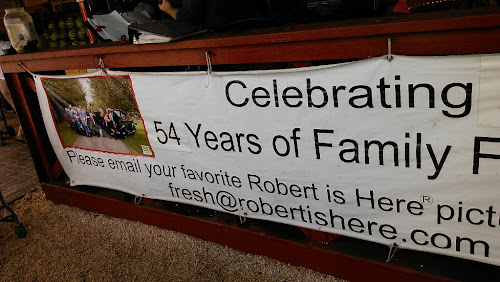 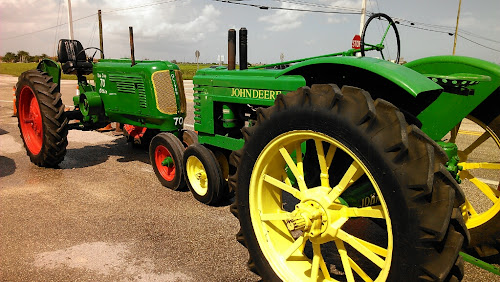 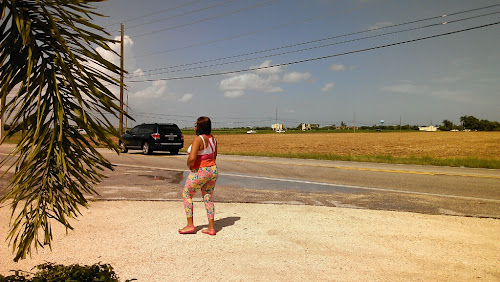 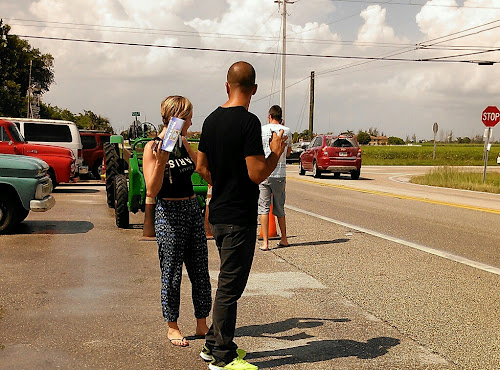 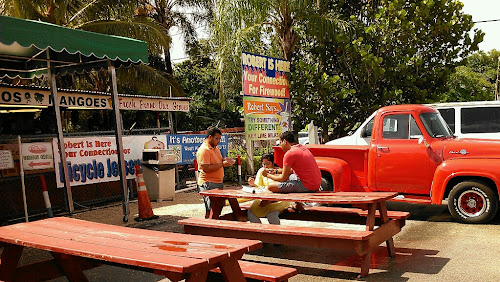 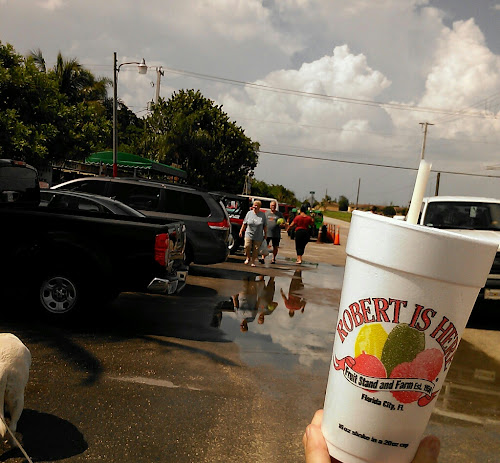 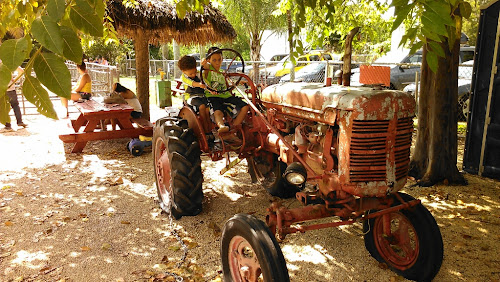 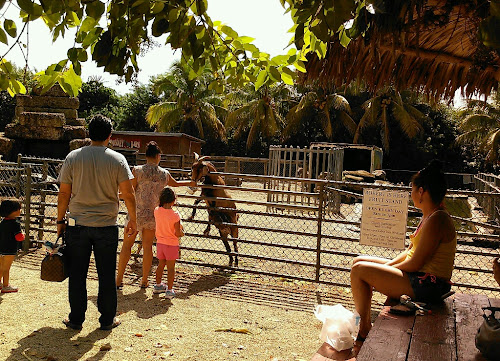 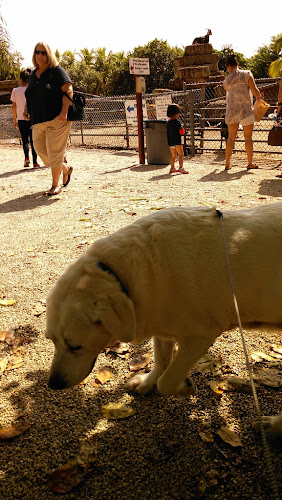 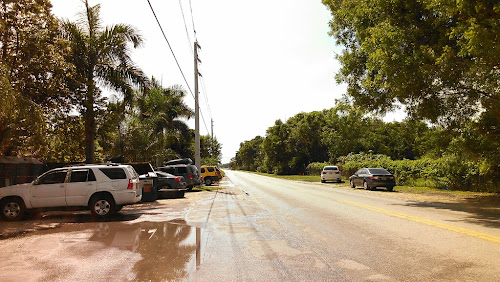 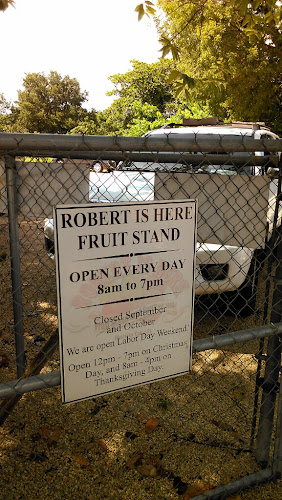 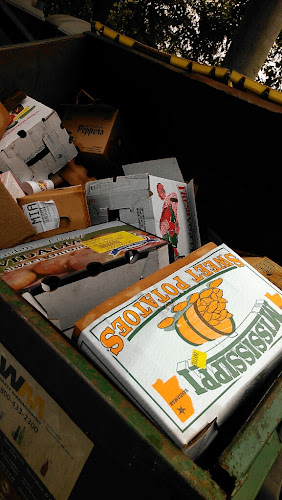 Well worth a stop. It's less than ten minutes from the end of the turnpike. A soursop smoothie makes the whole weekend go sweeter.
Posted by Conchscooter at 12:00 AM 2 comments: