I am 56 years old and I fear sometimes that I have lived too long already, that the Biblical span of three score years and ten will see me utterly worn out. I don't mean physically so much as mentally worn out. I have grown old in a world where we are assured that change comes faster and faster as electro I'd chips get smaller and more capable of transforming impulses int actions. I'm not yet ready for instance to take my portable telephone for granted. Every time I use it for something that a telephone was never intended to do, I marvel. Then I wonder if in fact this trajectory of GPS, mapping, locator devices, web based information hasn't been planned for longer than we think. People come on vacation to regress in time, they ride bicycles, they talk to each other, they lie under the sun. Key West gives them a brief respite if they want it, from daily electronic labor saving drudgery. Rent a bike, we've got plenty! 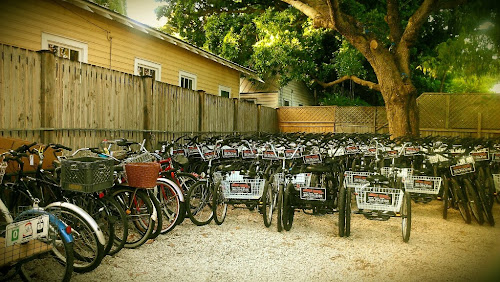 I feel stuck in my era in some respects. For instance I find front seat restraints in a car to be as natural as breathing. Yet I recall growing up in a world without seat belts and I was the first in my village to get optional seat belts in the first new car I bought (a 1979 Driving Impression: Fiat X1/9 in case you are interested) and they were the subject of much debate, not that they worked very well at that time. Nowadays I wonder when I see people put seat belts on in the back seat of a car. In Europe where regulation is strict they are becoming required and thats just too modern for my reptilian sensibilities. I have heard it said the electronic books will destroy libraries and I tremble. I am addicted to the Kindle applications on my iPad and my phone and I have found electronic editions of books I could never find in paper since I lost sight of them thirty years ago. Yet I love stopping by the library for books videos or browsing. That the oldest public library in Florida may be supplanted by Kindle horrifies me. 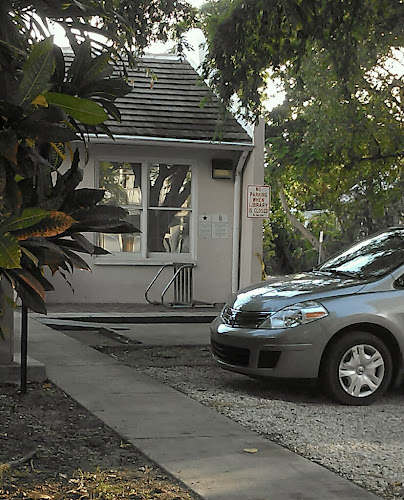 A library is a repository of community roots. There is a large ad growing collection of documents and pictures relating Key West's history for instance. This sign still sits on the wall of the library, asking people not to feed disease spreading chickens and that from a time when public chickens weren't a tourist attraction but a nuisance. So do you believe the stories of the beloved wandering chickens or do you eleven the historic sign on the wall? 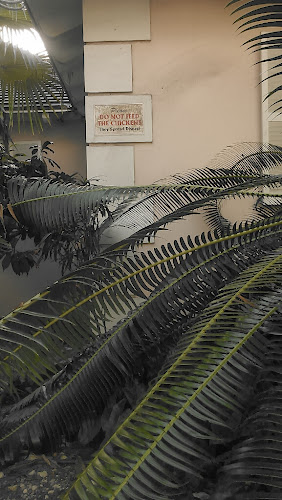 I am child-free so a lot of the stuff that happens because of children escapes my notice or my understanding. School buses I know, I used to drive one years ago in California, mostly because I lived in a big school district and they needed lots of drivers, getting the special license was a challenge and I figured one day I could move to the transit district a unionized job with more hours higher pay and similar benefits. That never happened but I think back to the Pajaro Valley Unified School District with fondness when I am stopped for a Monroe County School bus. I can honestly say however that I do not recall cyclists stopping for my bus. Perhaps they did and I didn't notice. They certainly do here. 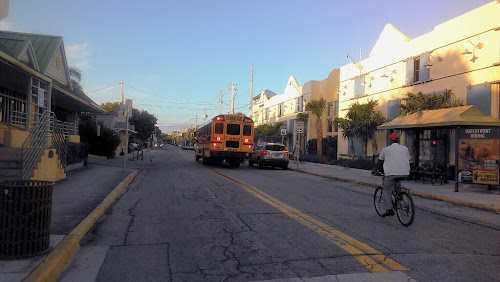 The recycling failures of this city continue to bug me. Nuff Sed. 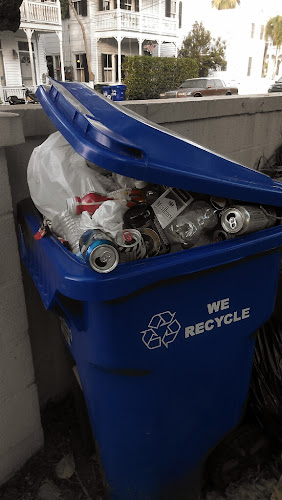 Scooters in Key West that are used for deliveries, and a lot are, normally carry the food in ice chests bolted to the luggage rack like this one. I steer clear of these scooters when they are in action as the riders frequently like to prove their localness by talking on the phone while delivering or otherwise not paying attention while cutting corners for tips. In case you are wondering I have discovered ice chests make poor luggage carriers as they aren't properly waterproof and because they are insulated they tend to be hugely bulky on the outside considering the space available inside. And their lids have a tendency to fly open at speed. But I have never delivered good using one. 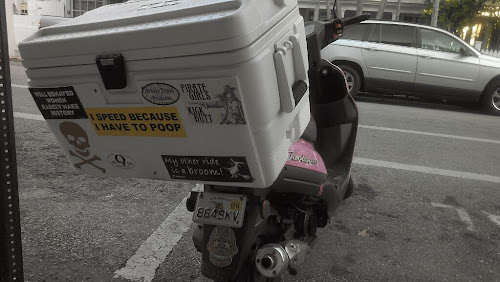 I liked the reflection in the window and as I looked at the picture I was struck by a doctor requiring appointments until I remembered she's a shrink. Still the reflection looked nice. 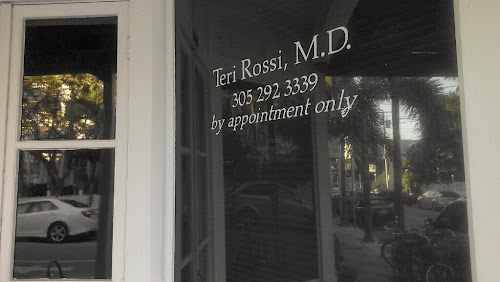 The sun still low in the sky became an actual sunburst through the truck windshield which was creating the effect as it was covered in dew, or last nights drizzle or something. Cheyenne just wanted me to keep moving. 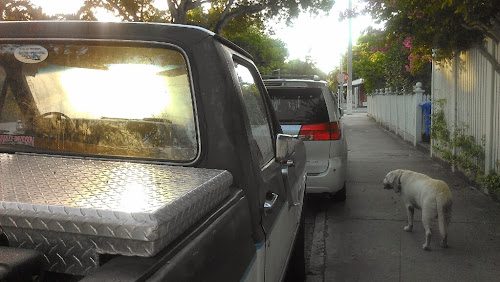 I love gold pasta for breakfast. So does Cheyenne apparently. 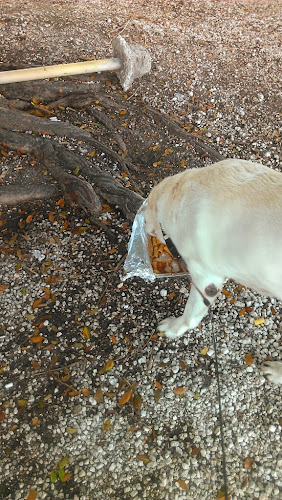 Appitizers? I had to find out from a friend what might be a fireball or a Dr McGillicudy. A fireball is a cinnamon flavored whiskey and Shanmon says it makes her forgetful. The other stuff is flavored Schnapps which sounds lethal to me. Headache country I suspect. 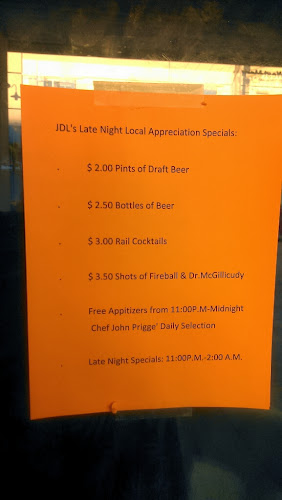 And in closing I spotted this Italian Aprilia scooter..I can't put my finger on why but it looked distinctive and attractive to me. It's just two wheels and a lot of bodywork like any other scooter but it has some not clearly defined sparkle. 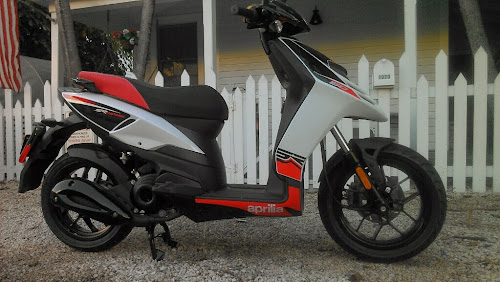