I find myself wandering YouTube from time to time and my searches lead me astray, odd that, into places I don't expect. A drive to Key West in 1968 was one that caught my eye amidst all the tourist dreck and platitudes you will find about the Southernmost City. Key West And Environs 1968 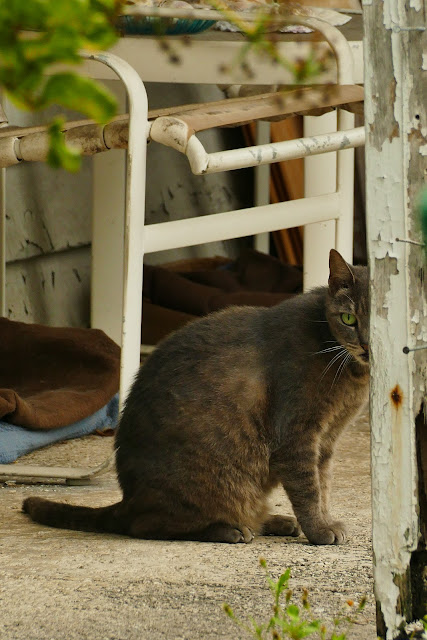 Two things struck me about the video. One was that there were no free range chickens in 1968. I saw none in the pictures and I don't doubt had there been they would have been featured for a brief second as part of the lightning tour of Key West included in the video. The second was the number of nostalgic comments the video evoked. That surprised me considering how there was nothing in the video you could not do these days, pandemics excepted. 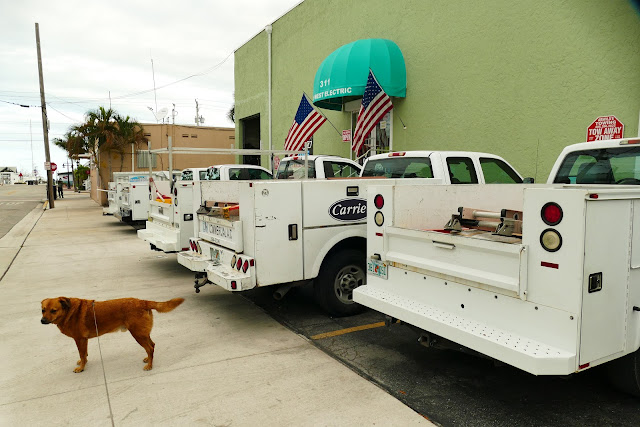 For a vacationer the drive on Highway One, the required stop at the Southernmost Point, in those days a billboard, and a Conch Tour train ride are all easily within grasp today. You can even buy Conch shells which, as endangered as they are, have to be imported from distant lands where Conch are either more abundant or valued as a weird source of foreign currency. Below I photographed the workshop at Key West Electrical on Margaret Street which is as close to the tourist epicenter as you might imagine and yet is as practical and hands on as anyone might desire who has had a broken boat starter motor (me). 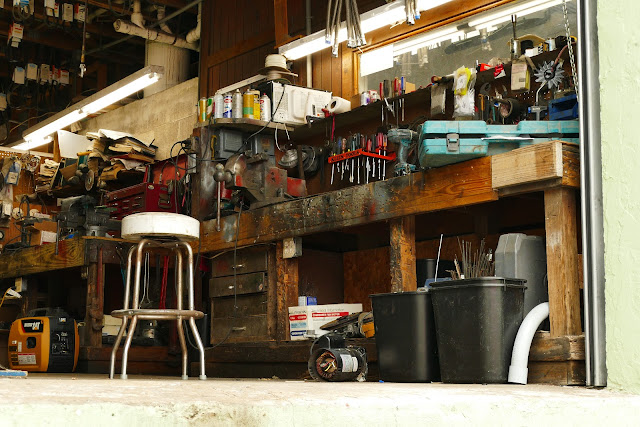 What has changed is the number of people, the increased restrictions on a life grown exponentially more expensive. I read a rant on Facebook, home of the unhappy loud voiced consumer in modern society, and discovered the military have been detaining people who ventured onto property the military has claimed for itself  at the end of the popular beach next to the military base. I photographed the beach last January and already I was told the new signs had been up for several weeks. US Property. 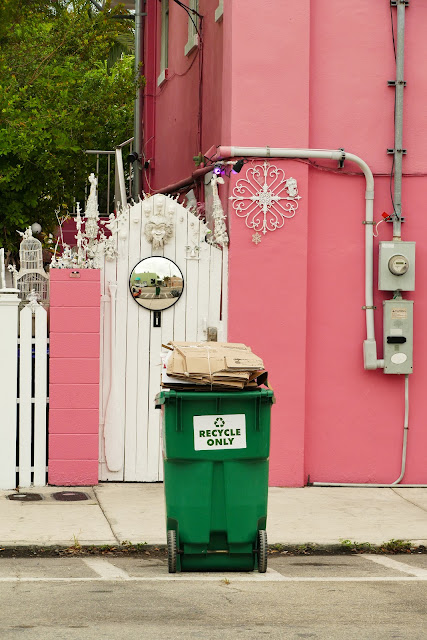 Apparently people found wandering the beach were cited by the military who had decided arbitrarily to close what had always been open. I question their ownership of and that once was a public road eaten away by successive storms, especially as they have a boundary fence in a severe state of disrepair paralleling the water but I have no doubt some new draconian state of affairs has required the curtailing of one more open space for use by people wedged into these islands. 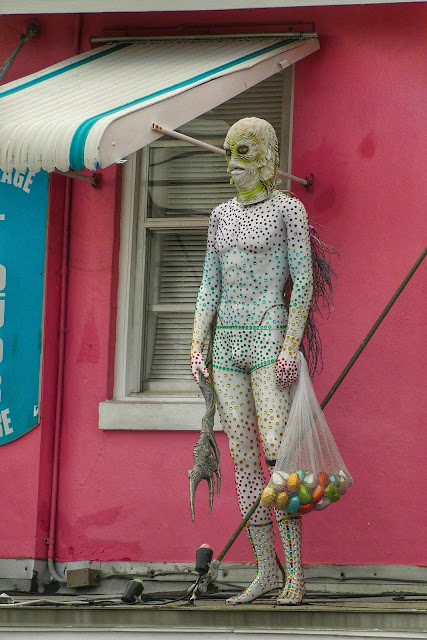 That's the world the video hints at without being able to show it clearly. In 1968 the old US Highway ran right through the Boca Chica Navy Base and it still does, it's the truck entrance on Rockland Key, but these days it's inconceivable that civilians should drive casually through like that. Except actually it isn't. KeyWest bases had two instances of Chinese persons, I mean Communist Chinese citizens driving onto Navy bases in key West and eventually being arrested. The judge hearing thecae was scandalized by the lack of security and I suspect that momentary lapse has promoted tightening of Boca Chica where people go to sunbathe not spy. Most people that is. I go there to walk the dog and photograph the sunrise in a place where no one else does. 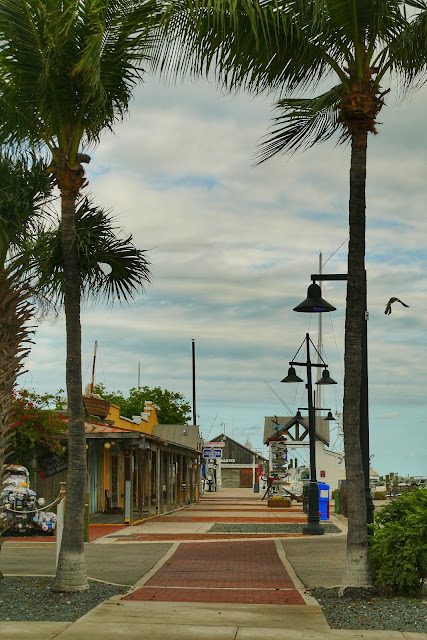 Nostalgia will nag at me when I leave Key West, it already is. Part of me fears the restrictions of the coronavirus world we live in will be extended indefinitely, part of me wonders how did I get so lucky to be allowed to live out this topsy turvey time in this wonderful place.  I got a blast of nostalgia when I saw the advertising on a Fiat 500, none of which are now imported to the US, this one bearing the spots "upgrade" that was desirable and expensive in my youth. Abarth meant you were a speed freak. I am not quite sure what you do with a manual sorts gearbox in a. stick shift car in the straight roads across the plains of Florida but nostalgia knows no common sense. It was nice to see. 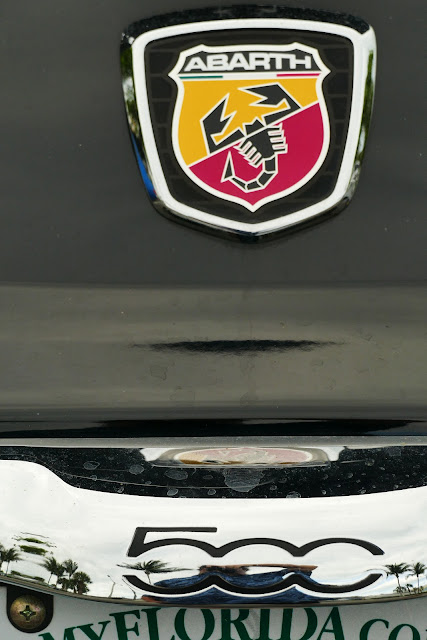 I met a former colleague now retired who runs a small business in Key West. He is limping along on line his wife works from home and he has taken to the Conch style of holding court with friends and ruminating on the state of the world. Neither of us is in fear of imminent financial hardship, the city has a solid retirement plan, but we both pondered the meaning of a pandemic that has shut down all economic activity driving more people out of work than the Great Depression managed in the 1930s. 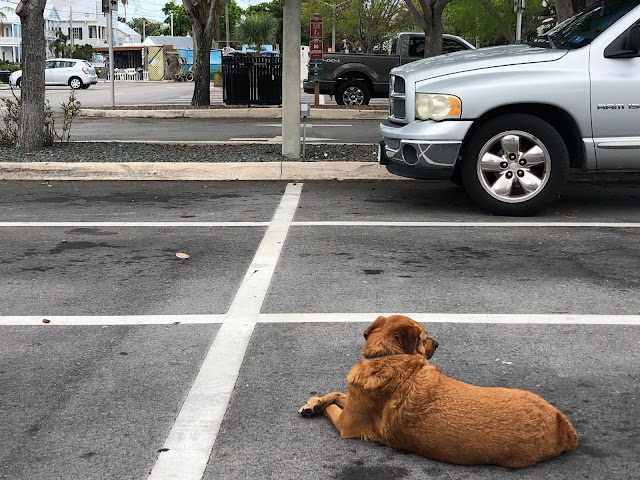 There are no answers to any of it and I suggested we will know more in twelve months, maybe. Meanwhile I take Rusty's example and try to enjoy the good bits, not dwell on the bad and keep my fingers crossed. A dog in the driveway is better than a stray abandoned in a field. 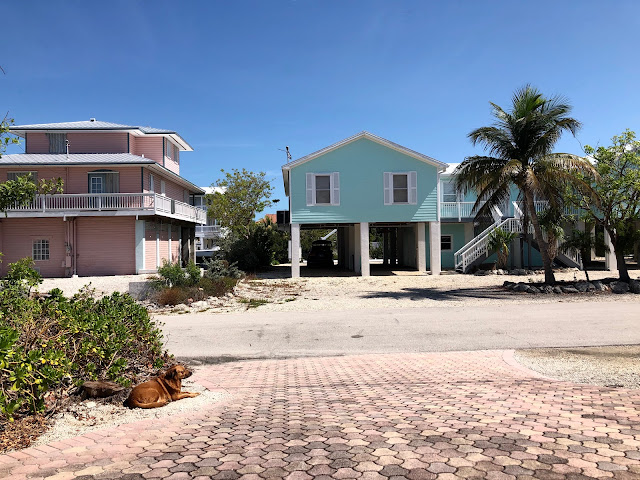