There is resistance on Caroline Street to changes proposed by the city to beautify the street. You have to wonder why. This is the back of the parking lot near Grinnell Street where PT's sports bar used to live. 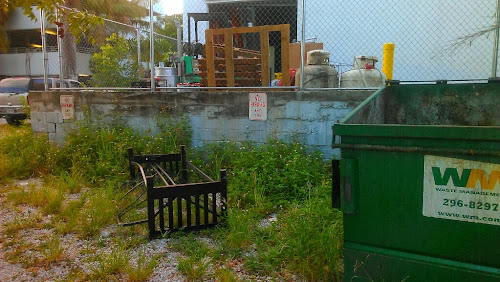 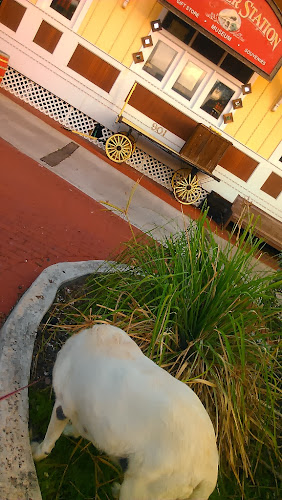 The historic roof across from Harpoon Harry's restaurant, a tourist favorite. This delightful spot is home to graffiti and decaying bicycles. What better use could there be for it? 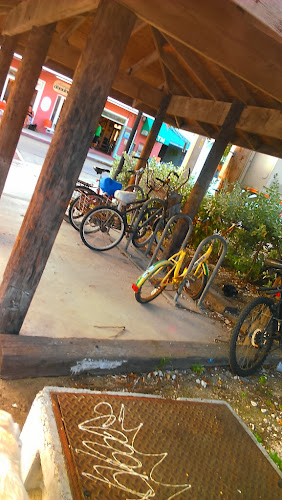 The city has proposed flower planters and a real bike path along Caroline Street. D'you suppose it might look better than this? 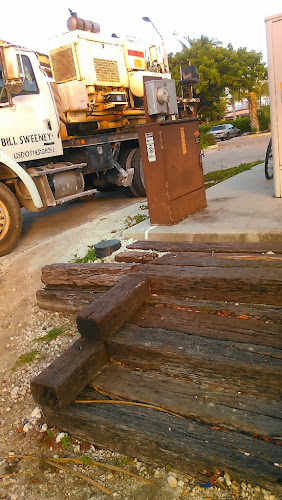 What's a pot hole or three among friends? Fill it with black ripe rainwater and it's perfect. Tourists love them. 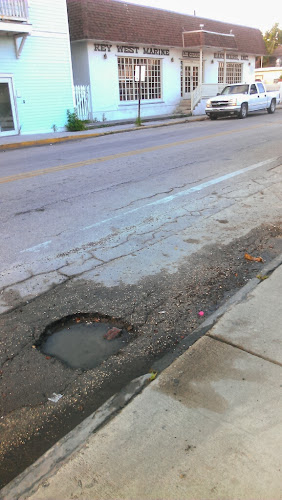 The fact is the man who developed Truman Annex has decided to build a hotel on Caroline Street and I have no doubt the impetus for a restructuring of Caroline Street came from that plan. The idea is to clean up the street and make the place look as though someone cares about its appearance. 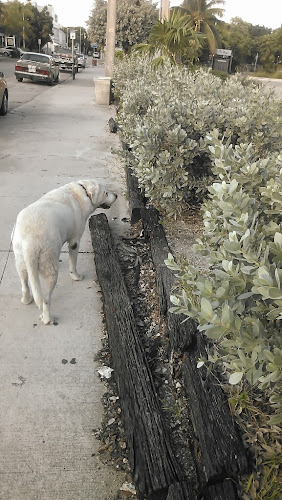 it's an uphill battle the planners have ahead of them. The fear of the shop keepers is that by placing shrubbery and a bike path between their store frogs and the street they will lose customers. 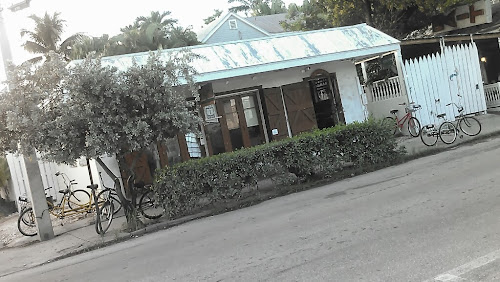 the thing about this town is that some times it feels as though no matter what people will keep coming. God bless them, please do. The old waterfront market is being worked on and sometime soon perhaps it will burst forth as the planned brew pub and eatery that plans call for. That idea faced opposition too from neighbors who fear drunkenness and noise. A brew pub seems innocuous to me and actually perhaps a little desirable if they can bring themselves to sell beers that aren't bitter by nature. 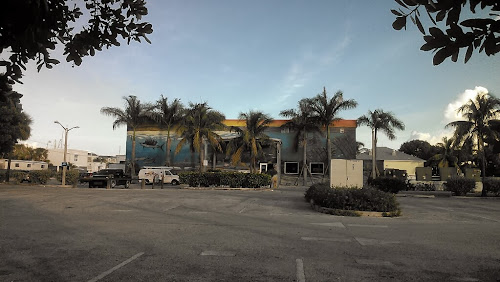 I know BO's Fish Wagon is a cute institution but when you step back you see junque... 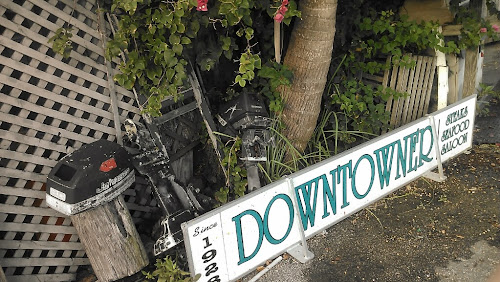 ...and the. I think to myself where does gentrification stop? Honestly I haen't a clue. Perhaps building curbs and acing the street and planting real flowers will ruin the rough waterfront atmosphere, reminiscent of To Have and To Have Not...I don't know what to think. 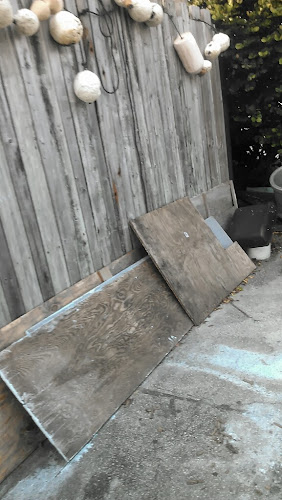 Weird to see a flower bed neatly mown. I suspect if the city builds planters and prettifies the street everything will end up as an ashtray for the street people and they won't be able to put benches in for fear of encouraging the zombie street bums to hang out all day. 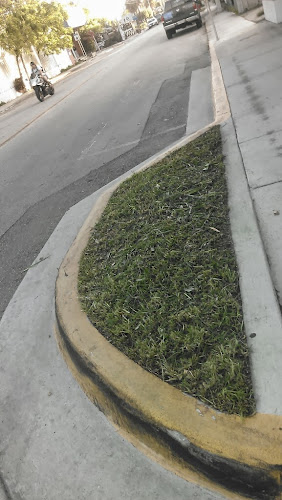 Sometimes it feels as though Key West is in thrall to the worst of human nature. The. The Coffee Plantation which will sit next to the new hotel and it shows a different example to all of us. 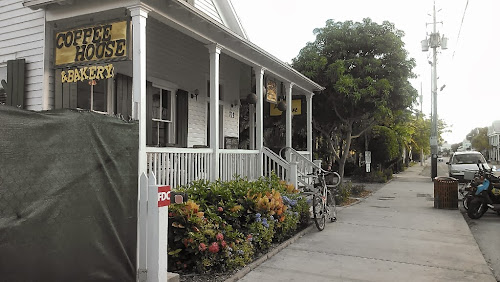 Old buildings could be stunning to look at. It's not bad even now. 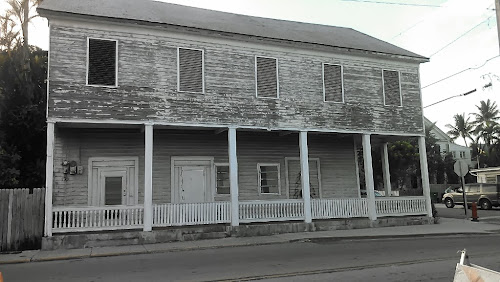 Ah gentrification! It rears its ugly head! My problem is I am so bourgeois I like the way it looks. 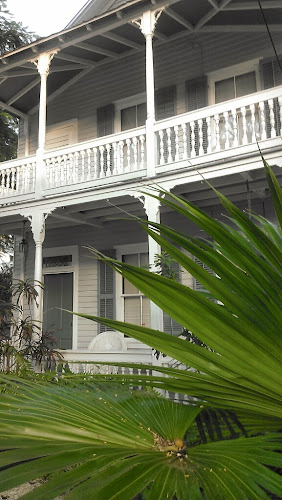 Looking good. One way or another.