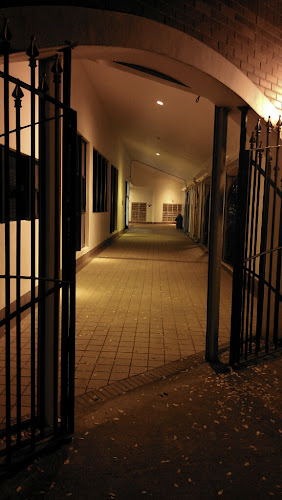 There came a time last year when I realised I needed to do more, to seek new boundaries, to cross old thresholds. I thought long and hard about ending the blog but I find that it actually feeds the part of me I want to expand, and I like using my camera to see the world through my own particular lense. To go out, take a picture to express a thought is something I have grown so used to doing it would seem odd not to be able to do that. My phone is my camera; it just happens to make phone calls as well. I come home and download my pictures to Picasa and the thought encapsulated in the photo is still there, in the pixels, like a prehistoric insect trapped forever in amber. I download the picture to Blogsy, my favorite app, and the words flow, inspired by the thought originally captured in my telephone. The amber melts and the words suggested by the picture are left on the electronic page. 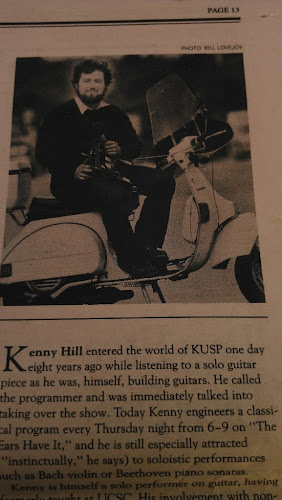 It wasn't always so - once upon a time I was a youngster with a Vespa and my camera was a microphone. I was divorced and alone in California and in my early 20s. I heard the local radio station was seeking volunteers so in between learning to sail (great stuff) and trying hang gliding (awful) and scuba diving (too complicated) I added writing the news to the list of activities I took up to keep loneliness at bay. It clicked. But it was a career choice in decline. Everyone fancies themselves a reporter so wages were low especially  since  broadcasting was just then deregulated and news gathering became an expensive option usually dropped by newly freed station mangers. The public airwaves no longer required federally mandated news readers. My low wages were made easier to bear by living on a boat and riding the Vespa, the same scooter I rode across the country in 1981. I got to talk to all sorts of people about everything and I got a reputation for fairness which allowed me to hunt down and meet the rare conservative public figures in coastal California in the 80s. They called it the People's Republic of Santa Cruz in imitation of Berkeley in whose far vaster shadow we languished. I talked to anyone about anything no matter their politics, and the radio station was filled with politics. 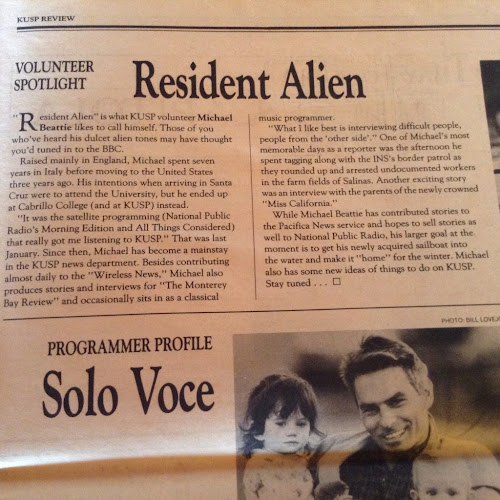 So now, three decades on the wheel turns full circle. The world is now electronic, reel-to-reel editing with a razor blade is a lost art (I had a very good ear for it and could edit interviews faster than most) and radio itself is being transformed into podcasts. So it is that this producer in Brooklyn wants me to interview people for a series of podcasts, an idea he had to sell to me as podcasts are an alien concept to me. The subject, for which I am apparently uniquely qualified thanks to my history and my present job, is travel and safety. The project is underway, interviewees have been contacted and the modern equivalent of reel-to-reel tape will be turning soon. Podcasts are just another form of communication, in the end. So here goes... 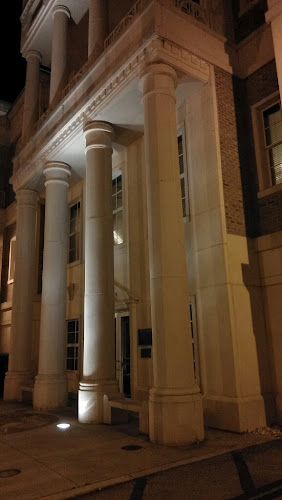 Here's the thing: I hope you will listen when the podcasts start in a matter of weeks and give valuable feedback for us, which the producer says is invaluable for growth. I hope that after seven years of following along you will be encouraged to take a hand in directing my future path. It is a brave new world out there and I plan to take it by the balls, even without a razor blade and a reel-to-reel tape deck. Thank you in advance. 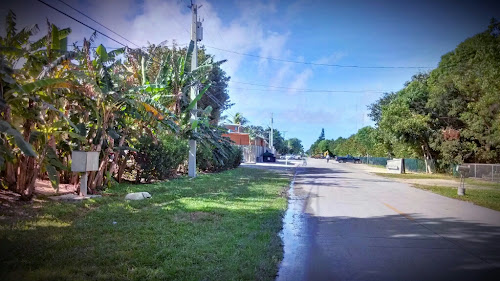